Gone are the days when Aussies had only two or three beers to choose from. Our palates have evolved and with them, so has the need for more refined flavours to whet our appetite and tantalise our tastebuds.

Boutique breweries are opening in all reaches of Australia as they have around the world and skilled brew masters are introducing us to new and more refined ways to put together what was once a very humble drink. 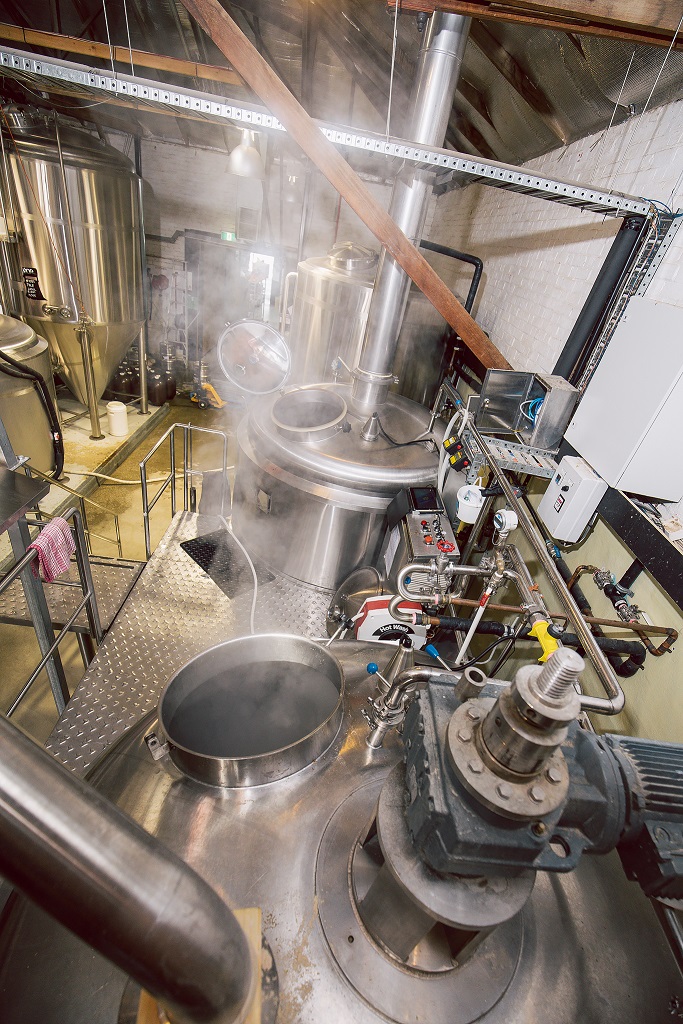 While major beers are still shipped around the world in massive quantities, smaller breweries tend to sell the most of their produce locally. Environmental factors affect the ingredients which are used to produce ale, creating differing tastes worldwide, and each brewer, being a true craftsman, adds his or her own secret ingredients. This means that a beer brewed from home grown ingredients in Australia and one brewed in Belgium, also from home grown ingredients, would never taste the same. 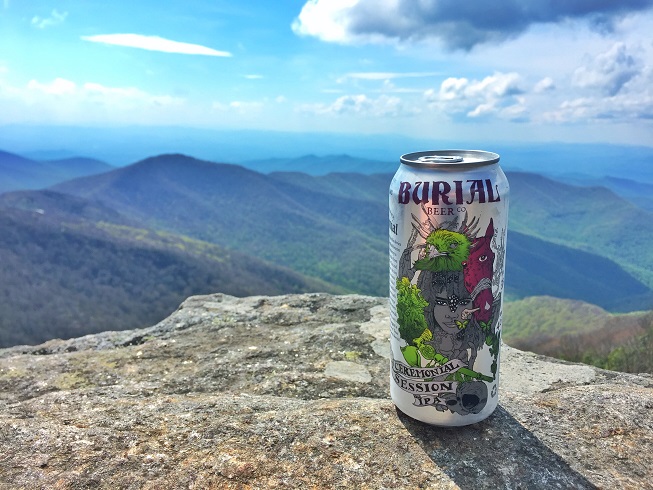 So, how does an Aussie get to taste local ale brewed in Belgium, France or anywhere else in the world? Sure, you can go to your local bottle shop and you will probably find one or two brews that you can purchase, but to get to the heart of the brewing phenomenon that has encapsulated Australians in recent years, and to try magnificent flavours that have been brewed into beers from all corners of the world, you need to travel. 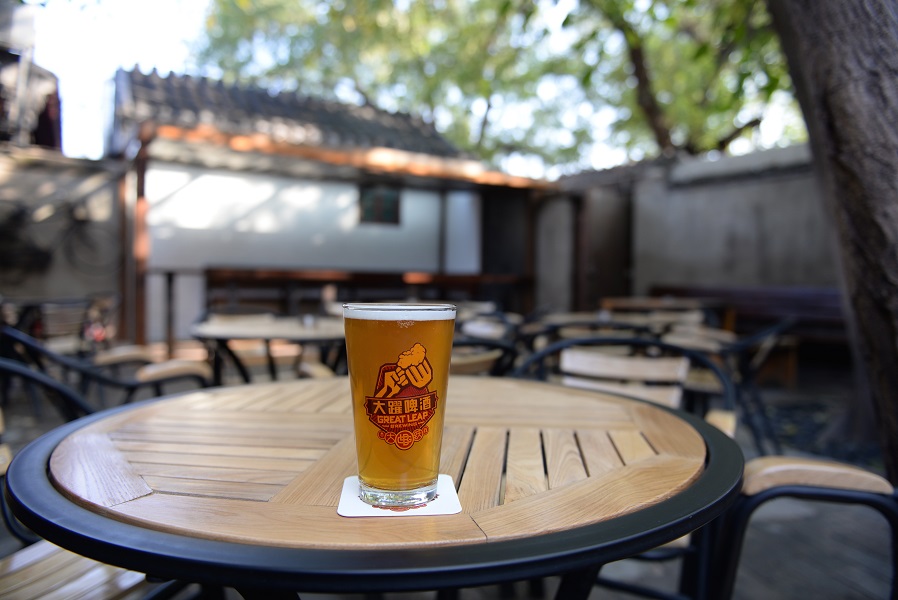 It’s not quite that simple though. Jump on a plane, land in a foreign country, what then? This is where Lonely Planet has made it possible for us to explore the world’s best breweries with their new guide – Global Beer Tour. 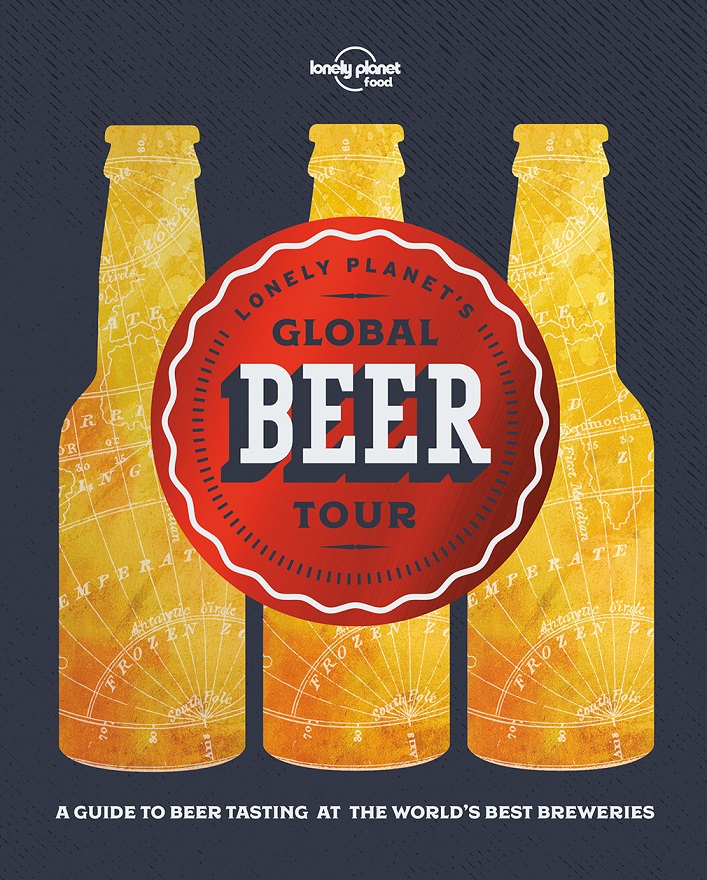 Having tirelessly worked with a worldwide network of beer-loving travel writers (and well-travelled beer journalists) the guys at Lonely Planet have selected great taprooms and bars in the finest breweries that thirsty travellers can visit in more than 30 countries across Africa, the Americas, Asia, Europe, and Oceania.

Melbourne: “It shouldn’t be a surprise that Melbourne excels at brewing, selling and drinking craft beer. It’s clearly Australia’s ale capital, with breweries ranging from the mainstream (Mountain Goat) to the obscure but brilliant (La Sirène), and a ton of great indie beer bars in such neighbourhoods as Brunswick and Fitzroy.”

Perth: “Home to some of Australia’s first craft brewers, Matilda Bay and Little Creatures, and one of its most lauded, Feral Brewing in the northeast, Perth thoroughly deserves its place here.”

Wellington: “It might be wet and windy for much of the year in Wellington but there are always sunny fruit flavours in a pint glass to banish the blues with New Zealand’s distinctively tropical take on pale ale and IPA. Wellington has an extremely strong array of breweries and craft beer bars, making it a compact and cool city to tour.” 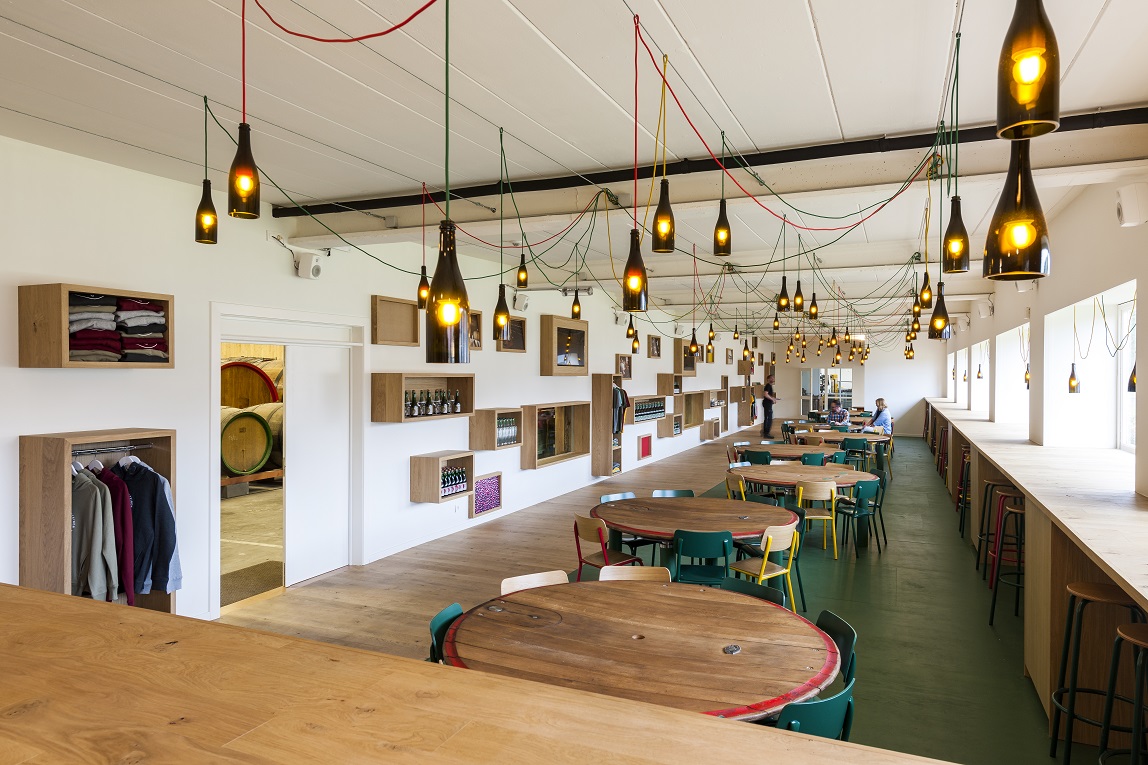 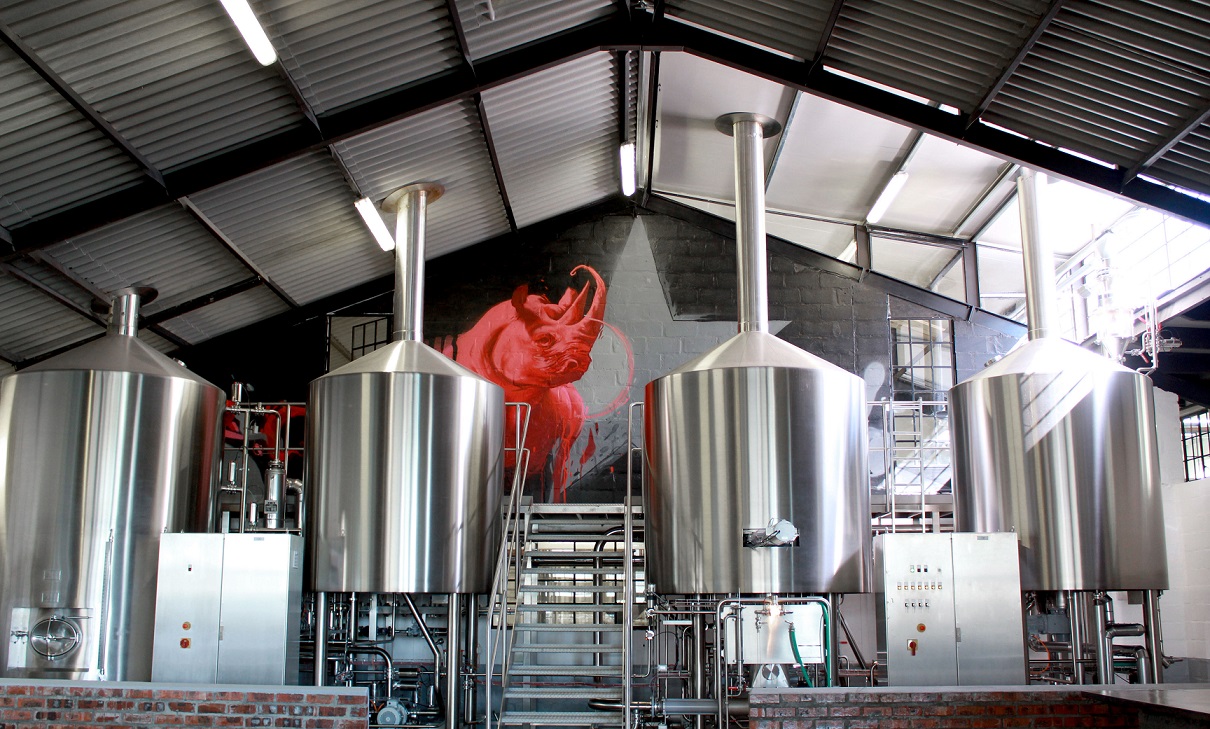 How to use Lonely Planet’s Global Beer Tour

Within each of the 30-plus countries in the book, Lonely Planet has organised the best breweries to visit by city. In the entry for each brewery, authors have suggested the must-try beer, and also recommended local sights so ‘beer tourers’ can explore the local area, as well as the beer.

Love travel? Love beer? Combine the two – this book is a winner!