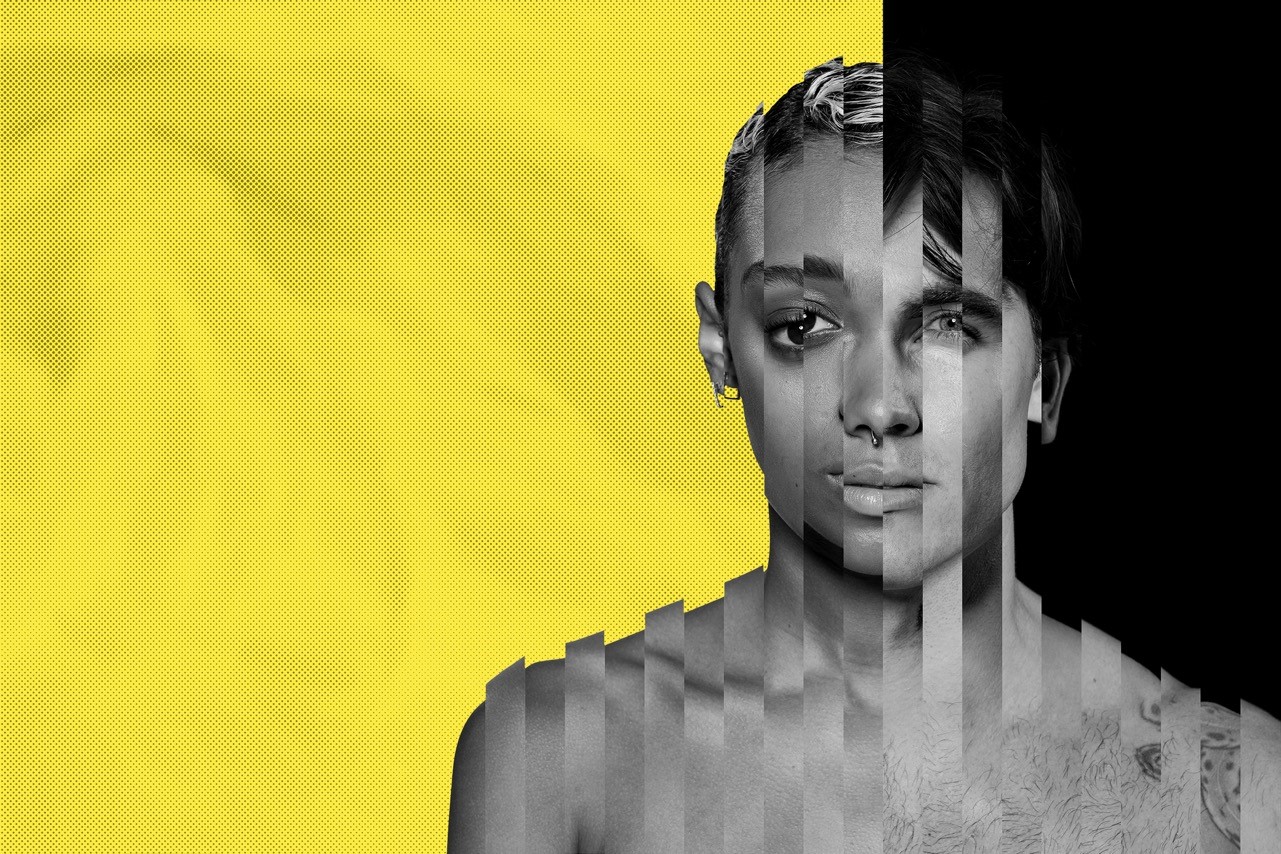 Celebrating 60 years of dramatic arts education in 2019, the National Institute of Dramatic Art presents its annual June Season of Student Productions, featuring the next generation of Australia’s actors, artists and creative professionals. From 8–21 June, NIDA’s students showcase their exceptional talents to the public in ambitious and thought-provoking play productions that use state-of-the-art visual and scenic techniques. 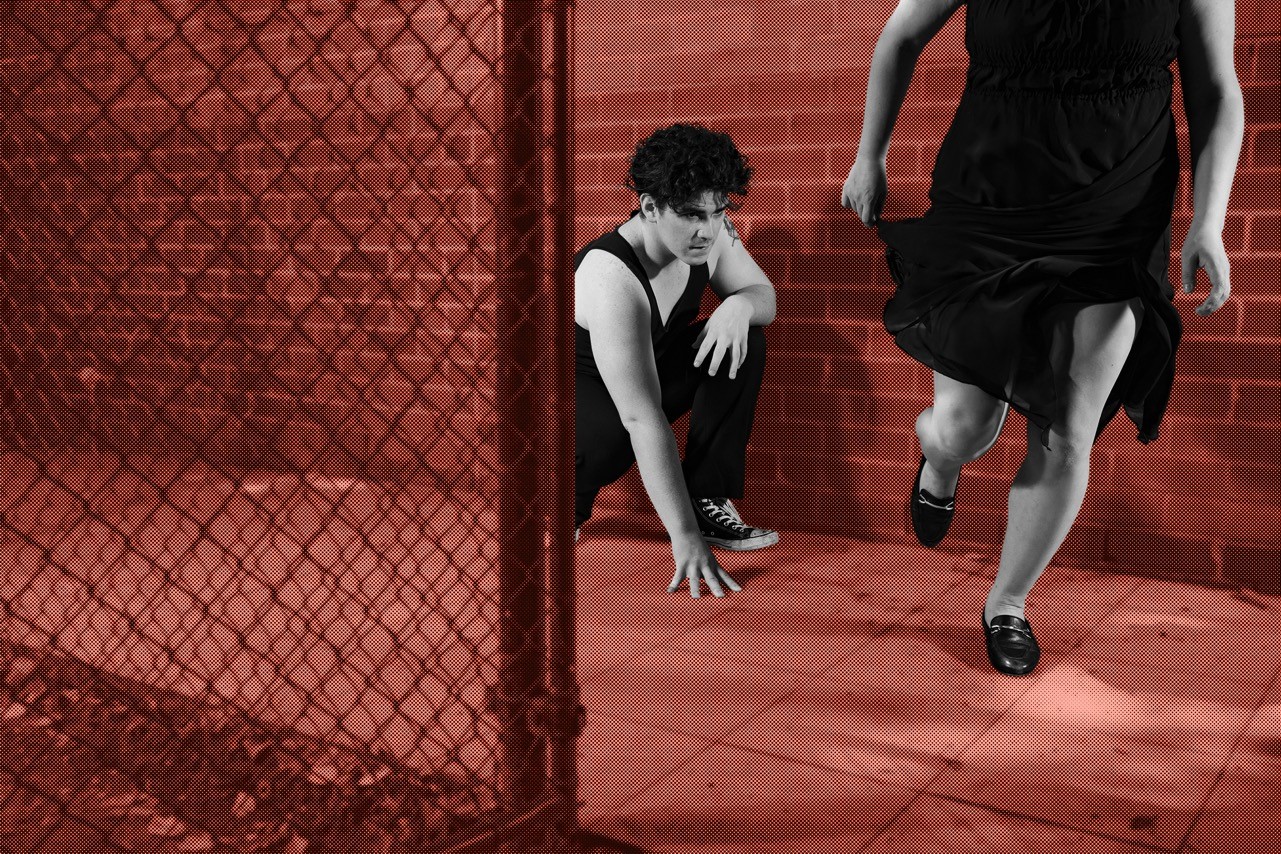 International guest director from Ernst Busch Academy of Dramatic Art in Berlin, Professor Robert Schuster will be directing the students in the chilling Roberto Zucco, inspired by the life and crimes of the notorious Italian serial killer. Set in a complete revolving house in the Parade Theatre, the production includes visual projections created by the actors in live time.

Closer by Patrick Marber, with NIDA’s Executive Director Mark Gaal, portrays an intense quartet of characters slipping dangerously in and out of each other’s lives. The classic adapted for film immerses the audience into a performance space of desire and jealousy, set in contemporary Sydney in 2019. 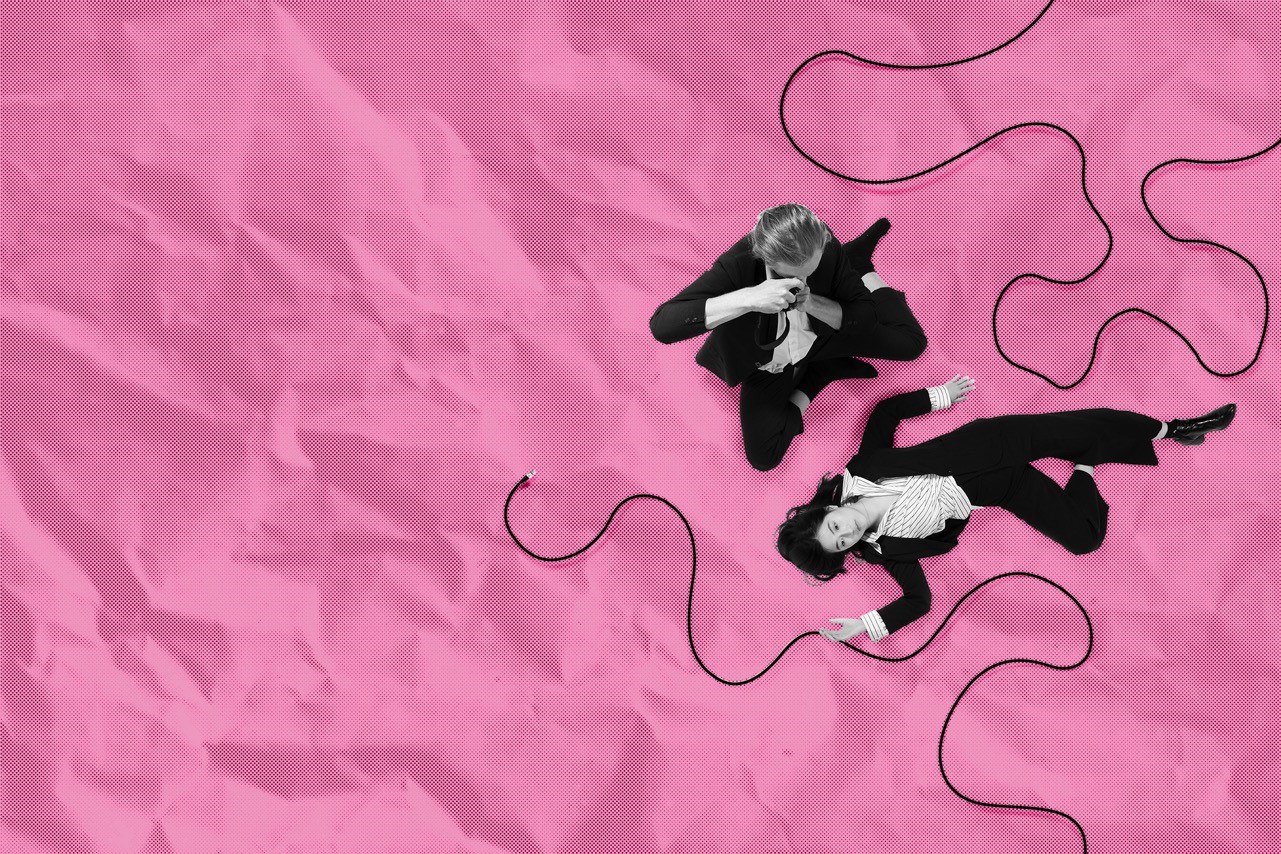 pool (no water) sees NIDA Directing Course Leader Ben Schostakowski bring Mark Ravenhill’s shocking British play to life. ‘A famous artist invites her old friends out to her luxurious new home and, for one night only, the group is back together. However, celebrations come to an abrupt end when the host suffers a horrific accident. As the victim lies in a coma, an almost unthinkable plan starts to take shape: could her suffering be their next work of art?’ 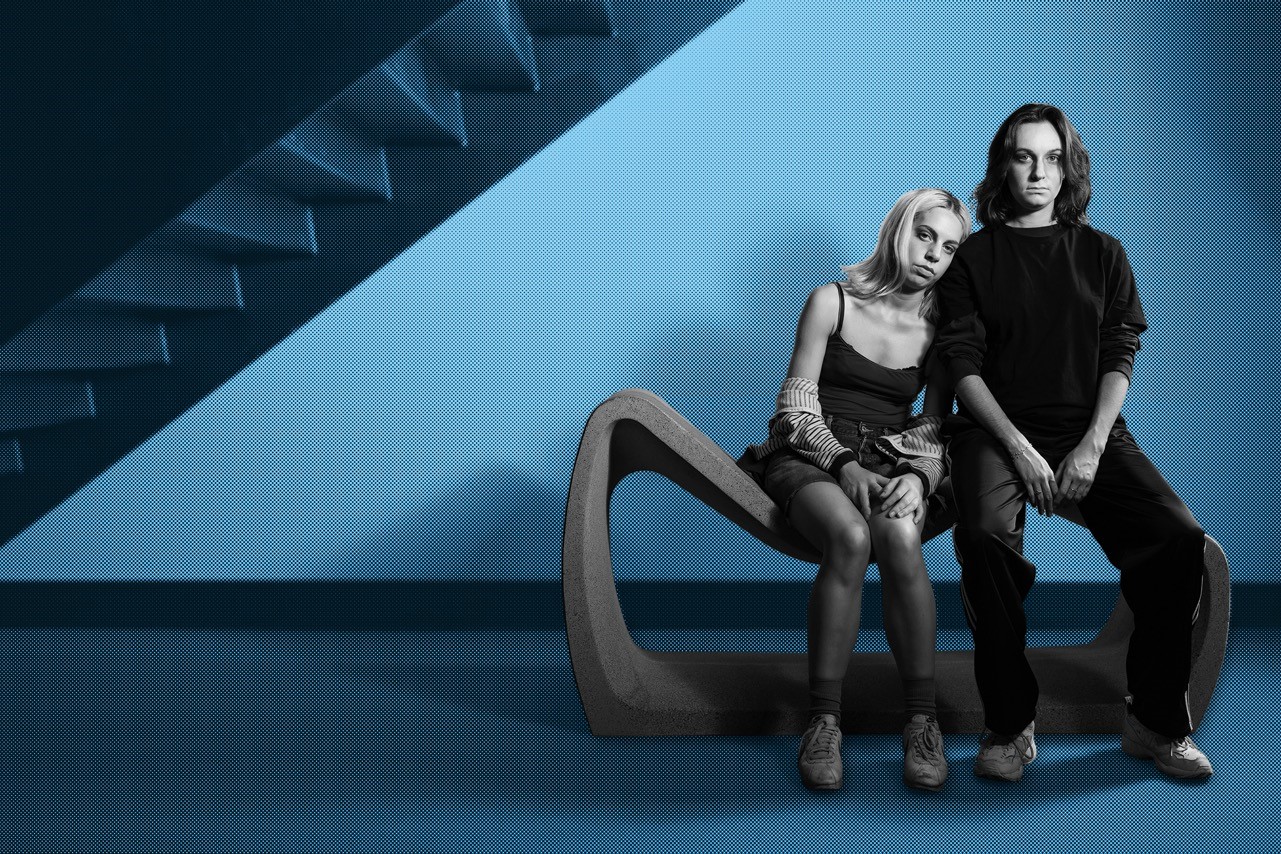 Leading theatre director Susanna Dowling brings a contemporary Australian drama LOVE by Patricia Cornelius to the stage. Taking a skewer to the idea that ‘love is all you need’ the play is a dark, intimate raw look at characters often dismissed by society. 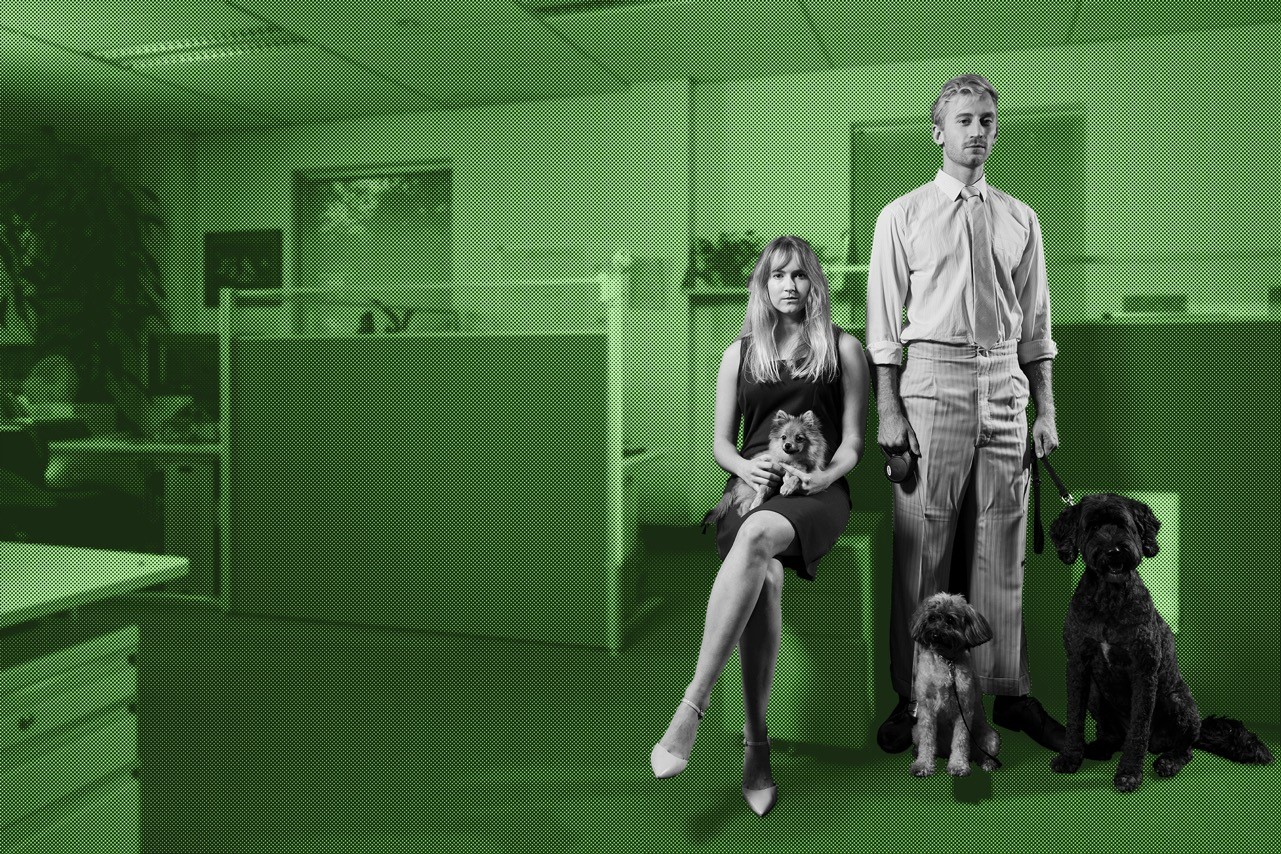 From emerging Australian writer Lewis Treston comes the comedic MEAT EATERS, directed by powerful Australian Artistic Director Kate Champion. Set in an office where characters disintegrate into animals, this fluorescent and disturbed comedy about cruelty sinks its fangs into a full kennel of hairy questions, including the ethics of eating meat.

The season includes NIDA Open Day on Saturday 15 June, when all productions will be performed in one day. This is one NIDA production season you do not want to miss! To purchase tickets, please visit www.nida.edu.au/productions