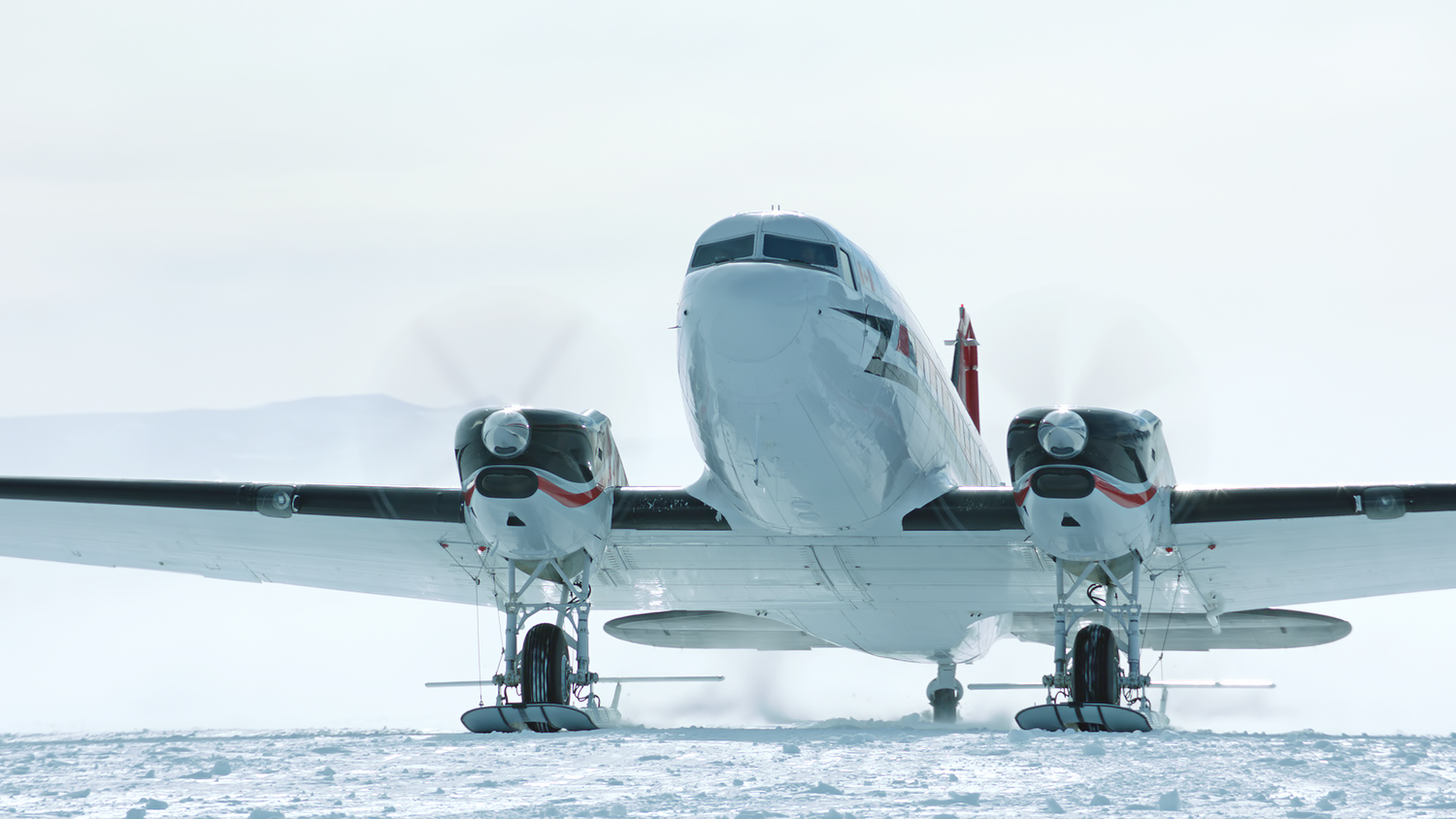 Narrated by actor and pilot Harrison Ford, Living in the Age of Airplanes offers a fresh perspective on a modern-day miracle that many of us take for granted: flying.

Using spectacular aerial and nature photography, Living in the Age of Airplanes takes audiences around the globe on an epic journey to 95 locations in 18 countries spanning all seven continents to remind us how, in a single century, aviation has changed our world forever. 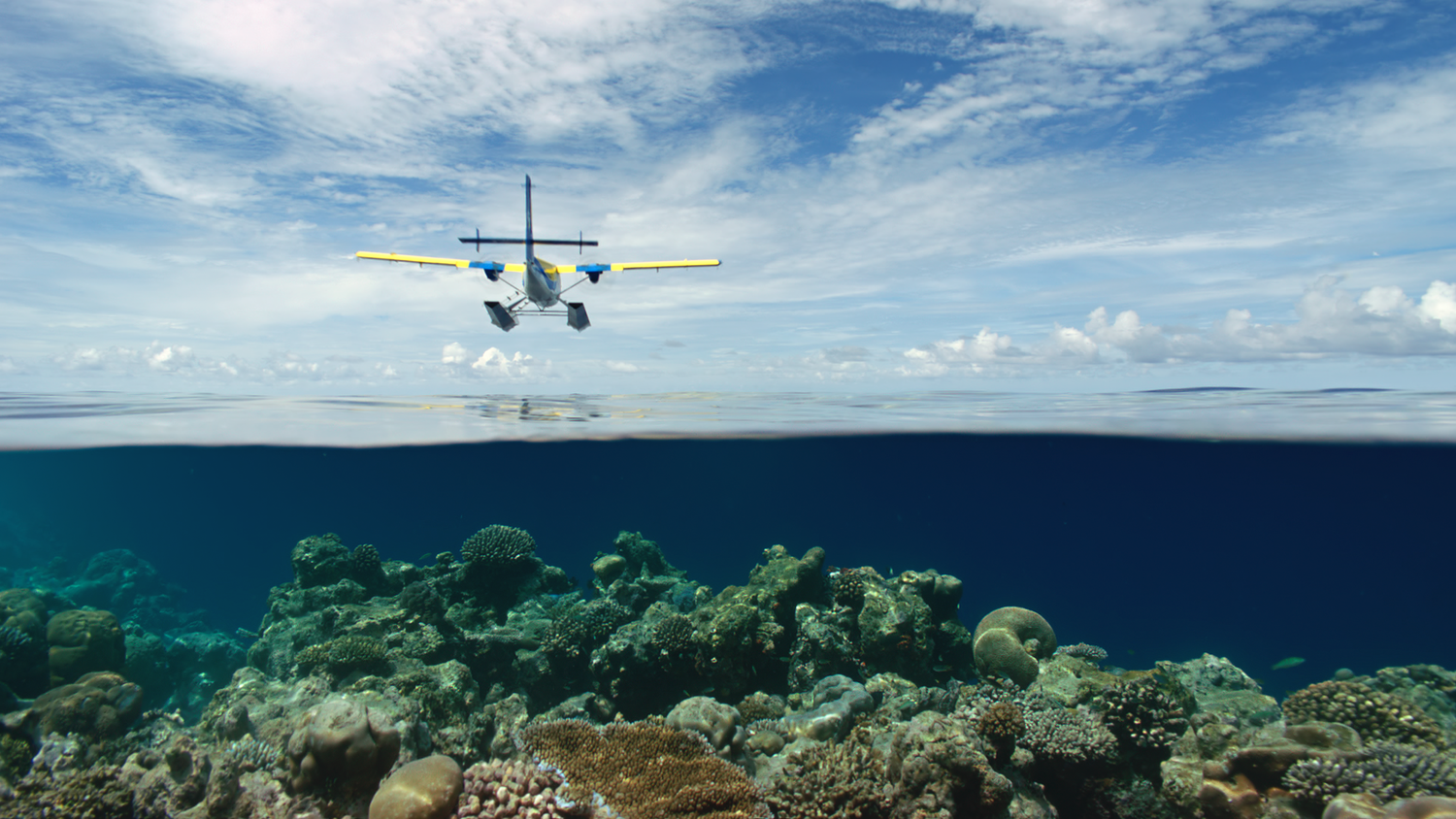 Produced and directed by Brian J. Terwilliger (“One Six Right”), Living in the Age of Airplanes features an original score by the late Academy Award®-winning composer and pilot James Horner (“Avatar,” “Titanic”) and cinematography by Andrew Waruszewski.

The film highlights the astonishingly rapid advancements that have led to a world in which 100,000 flights take off and land every day. During the vast majority of mankind’s existence, walking was the fastest means of travel. Yet today, just 175 years after the introduction of the steam engine, boarding a jet to travel thousands of miles in a matter of hours is more often viewed as an inconvenience than a world-changing technological marvel. 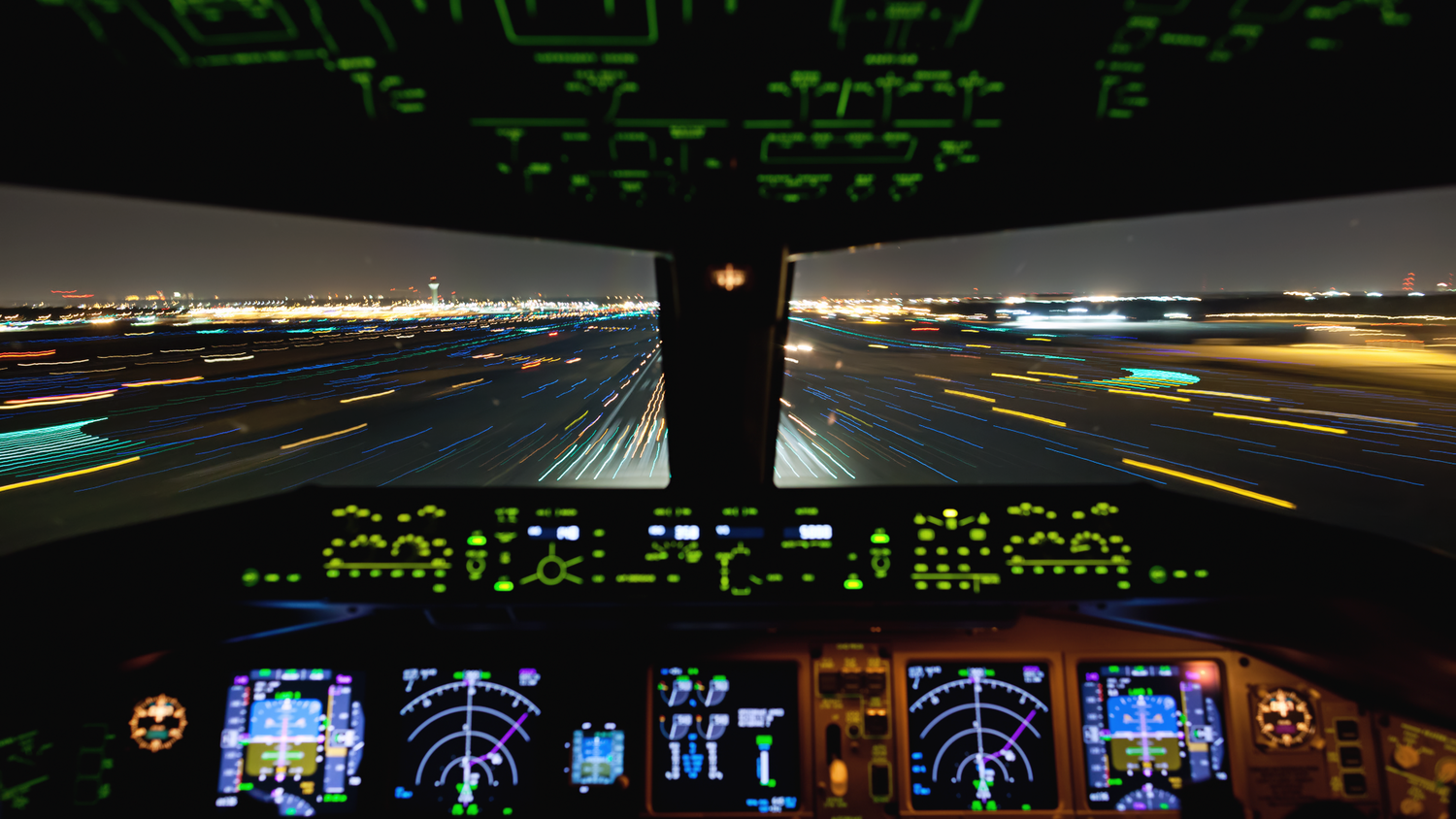 “We are thrilled to be screening this film in IMAX 2D. There are scenes that will take your breath away,” says IMAX Melbourne General Manager Richard Morrison.