London, UK: The 13 streets of Carnaby will welcome a permanent piece of moving art by the renowned British artist, Julian Opie to celebrate Lumiere London.

The free outdoor light festival will run from 14-17 January 2016 and will showcase the capital’s architecture through the installation of artworks in public spaces. This will be the first edition of Lumiere in London and – over the four evenings – more than 20 landmarks across the West End and Kings Cross will offer visitors and Londoners the chance to experience and explore the city in a new way. 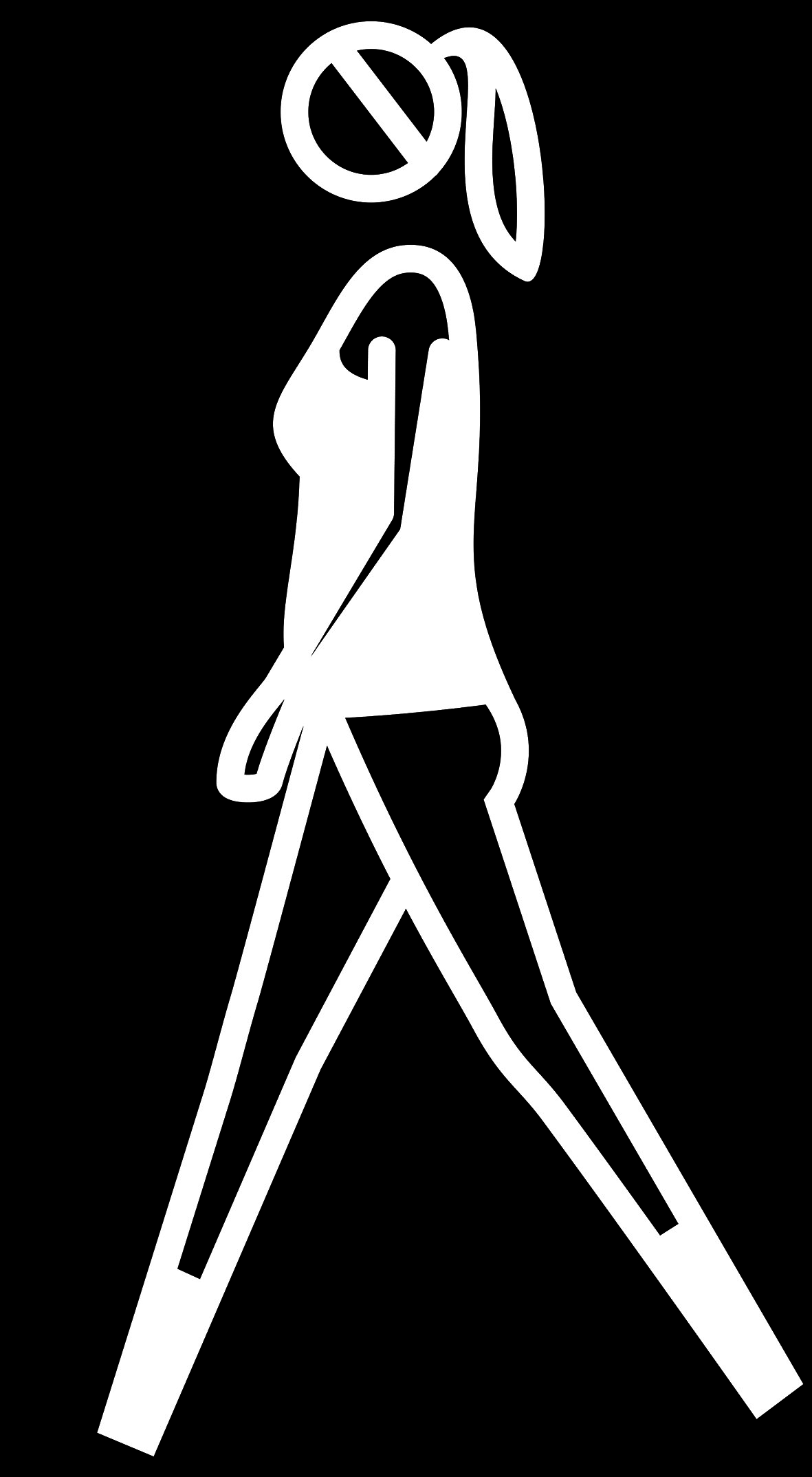 Julian Opie is one of the most influential and popular artists currently working in Britain. His work is held in many major museum collections including Tate Gallery, London and MoMA, New York; and he has completed major public commissions in cities all over the world.

The legacy piece will join other permanent art and design installations amongst the 13 streets of Carnaby, including the light bulbs and giant Socket and Plug on Ganton Street by James Glancey Design. Both pieces have the ability to change colour depending on a theme, sporting event or festival, even allowing Carnaby’s social media audience to choose which colour they would like.

“Lumiere London is set to be an exceptional festival celebrating London’s unique architecture as a canvas for some truly inspiring pieces of art,” said Clare Harris, Head of Group Marketing and Communications at Shaftesbury. “We are delighted to have the only permanent piece in Carnaby creating a legacy of the festival for years to come. Working with Julian Opie, a renowned London artist, felt like the perfect match for this iconic destination.”