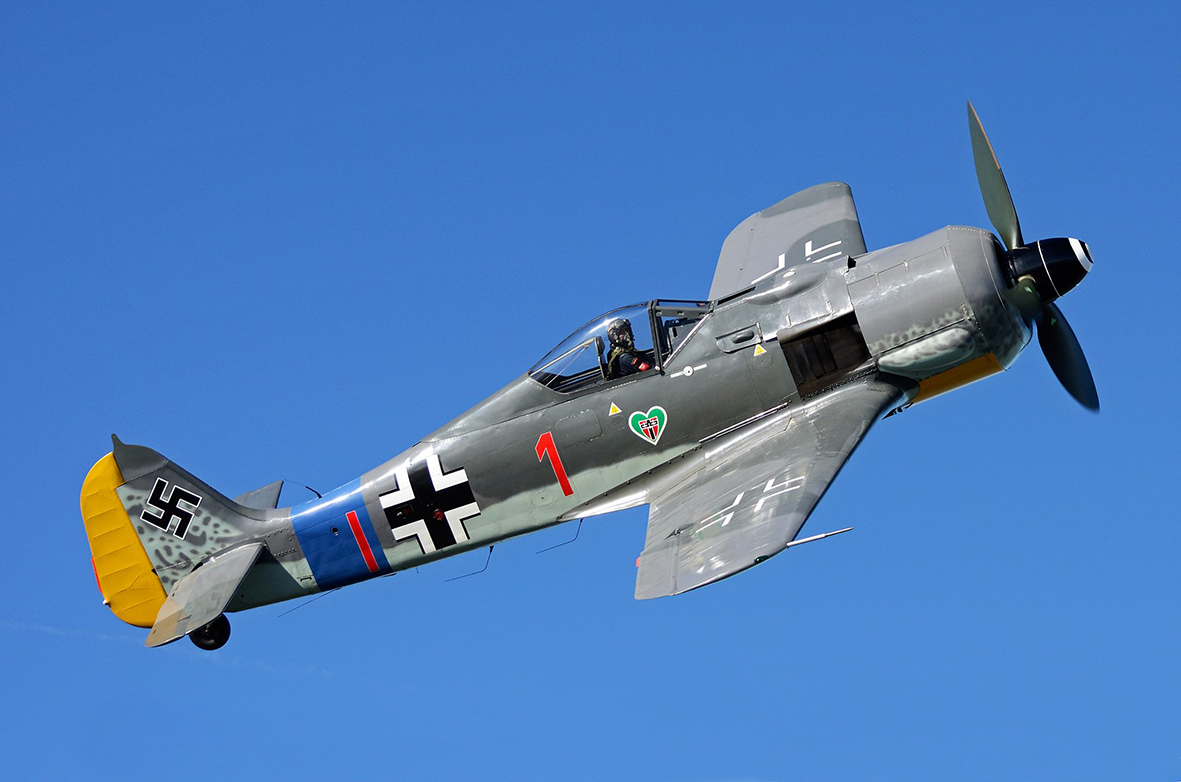 Sydney, Australia: The skies over Shellharbour and Wollongong will play host to one of Australia’s largest and most spectacular air shows, Wings Over Illawarra, on Saturday 30 April and Sunday 1 May.

“Within an easy drive or train ride from Sydney, Wings Over Illawarra provides Sydney residents and those visiting the city another great reason to plan a day trip or a weekend away to the beautiful Illawarra region,” said NSW Minister for Trade, Tourism and Major Events, Stuart Ayres.

Destination NSW CEO Sandra Chipchase said the Illawarra is the ultimate destination for adventure lovers making it the perfect place to host Wings Over Illawarra. “With skydiving, hang gliding, a waterpark, aviation museum, treetop zipline, wildlife park and more there’s something for all the family,” she said.

Some of the activities and attractions on offer in the Illawarra include: 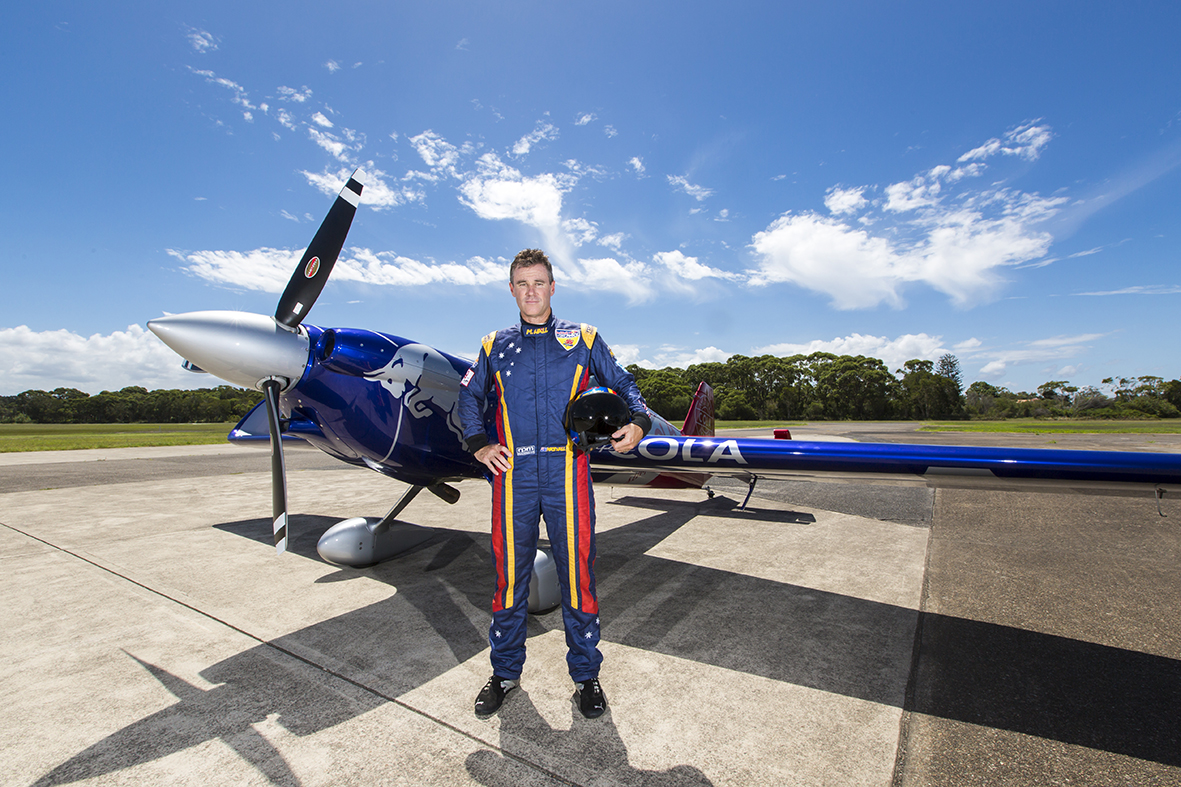