Beautifully manicured and polished fingernails always make a woman happy – it is the feeling that every part of your body, head to toe, is being well cared for. 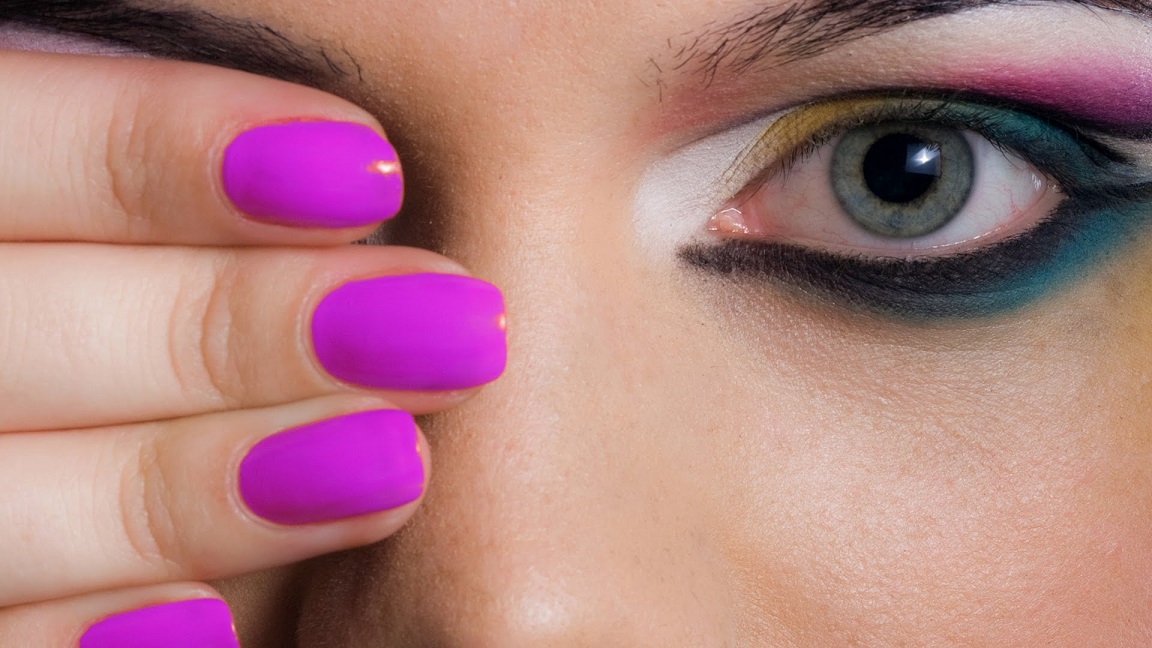 For most of us having beautiful nails means quickly filing nail tips and applying polish, or if you are lucky enough, getting down to a salon to have a proper manicure and/or pedicure. We do this without any second thought; after all, it’s just nails, what can go wrong? LOTS can go wrong! 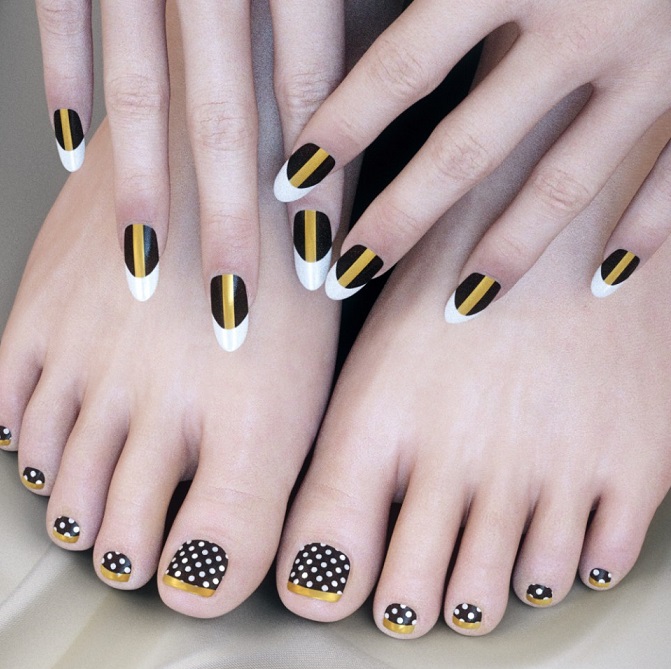 Firstly, nail polish, varnish, shellac, gel and other similar products do not cause fungal infections of nails or nail beds, but people who already suffer with this type of condition shouldn’t wear nail polish until the fungal infection has completely cleared.

Nail polish prevents moisture in the nail bed from evaporating through the nail, particularly for toenails which are often not allowed to ‘breathe’ from being inside shoes. Moisture is one of the most perfect breeding grounds for fungus so always make sure your skin is completely dry before applying polish. 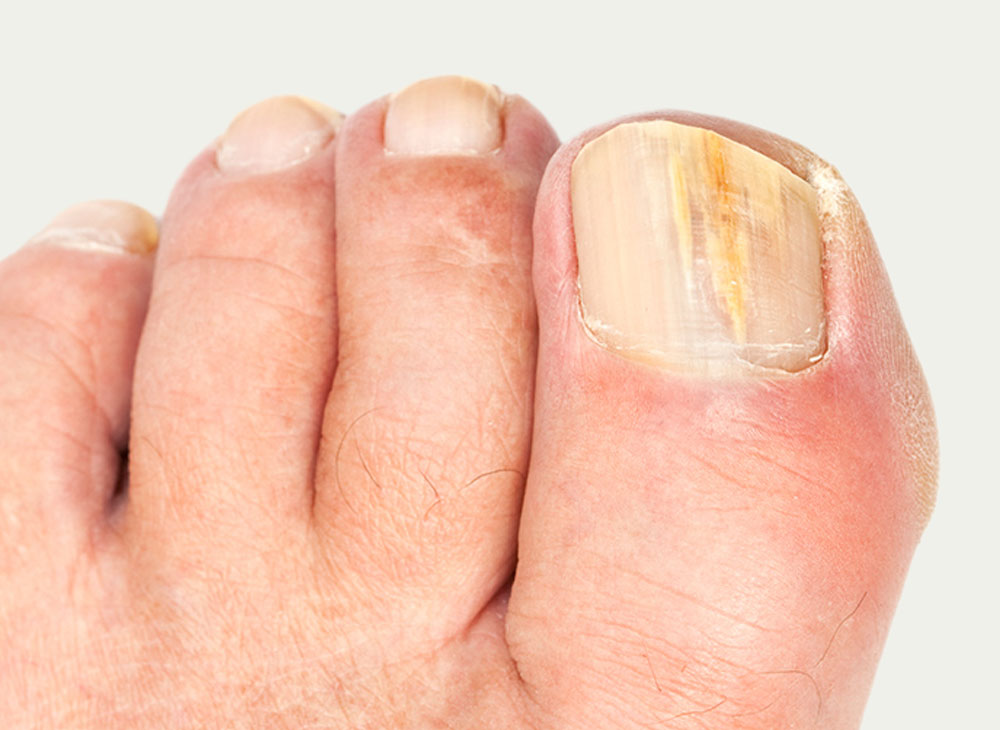 Like it or not, there are chemicals in nail polish with TPP being listed as an ingredient in nearly half commercial available polishes. TPP is used to make various products such as foam seating and electronic products less flammable, but in nail polish, it’s used to make the product stick more strongly to the nail. While the effects of TPP on humans is still not conclusive, this chemical has been found in pregnant women and also in breastmilk and has caused further health studies to be undertaken. It has been found that TTP has the potential to disrupt hormones in people and animals and the effects of low-level TPP absorption over time, from products such as nail polish, are being further investigated.

More and more nail polish manufacturers are trying to reduce the ‘bad’ chemicals from their products, but some particular ones to keep an eye out for and avoid are – Toulene – an ingredient commonly used as a solvent and when added to nail polish creates a smooth finish, maintains product colour and stops the product from separating in the bottle. This chemical is known to cause reproductive harm as well as dizziness and there are warnings that it can cause problems with the central nervous system. Formaldehyde – a well known carcinogen that is found in many nail polishes as a nail-hardening agent. Formaldehyde is also used to preserve ‘dead’ things. Diburyl phthalate (DBP) – a chemical that is added to nail polishes to provide flexibility. DBP has been banned in Europe because it is known to cause reproductive problems, especially in boys. 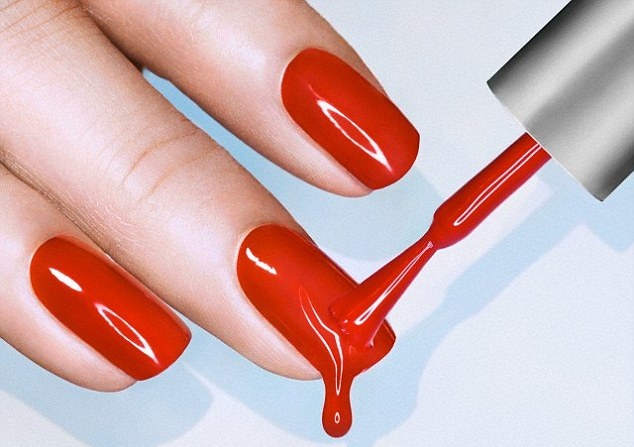 Dr Philippa Dickison says: “A 50-year-old woman presented with a six-month history of irritation, erythema (red rash) and tenderness on her fingers. She reported that the symptoms worsened when she reapplied her “gel” or Shellac nails. She had been using gel nails for over two years before noticing the inflammation.”

On examination by Dr Dickison, the patient had erythema of her hands and fingers bilaterally with mild swelling of most fingertips. She also had splits on several fingers and her finger nails appeared thickened. On subsequent examination without nail varnish, all of the finger nails appeared significantly dystrophic (calcified) and discoloured. The provisional diagnosis was allergic contact dermatitis.

Associate Professor Saxon Smith, dermatologist with the ACD says: “Allergic contact dermatitis secondary to the acrylates in nail varnish had been well described, but to the best of our knowledge this is the first reported case of chronic urticaria secondary to acrylates and methacrylates in gel nails.”

Patch testing was performed on the patient using the Australian Baseline Series and the acrylate and methacrylate series for nails. The patient had significant reactions to all but three nail allergens and was subsequently advised to stop using any nail varnish.

Dr Dickison says: “On follow-up examination, approximately eight weeks after cessation of gel nail application, the patient’s nails were growing normally; the erythema of her fingers had completely subsided.” 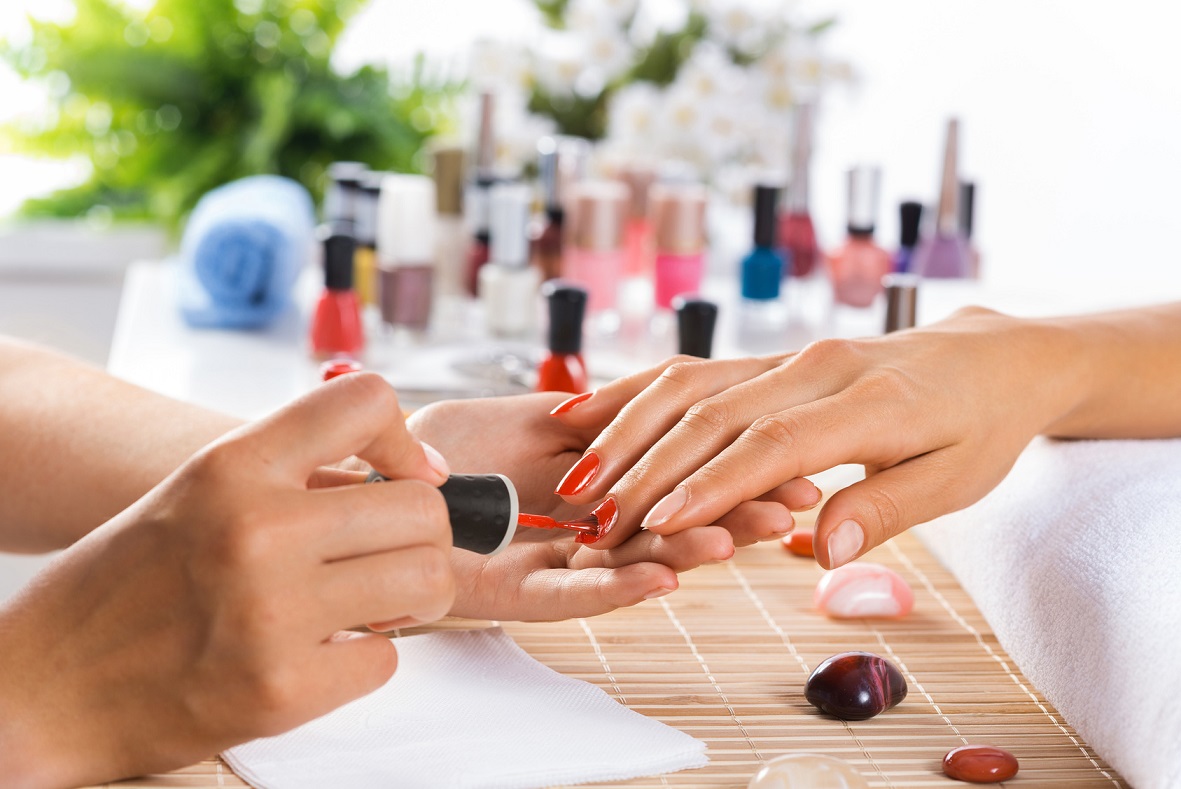 On top of these possible problems for those who wear nail polish products, many nail salons lack adequate ventilation. This means chemicals evaporated from nail products are often trapped inside salons – and workers are continuously exposed to fumes and often also have direct contact with the chemicals in the products. 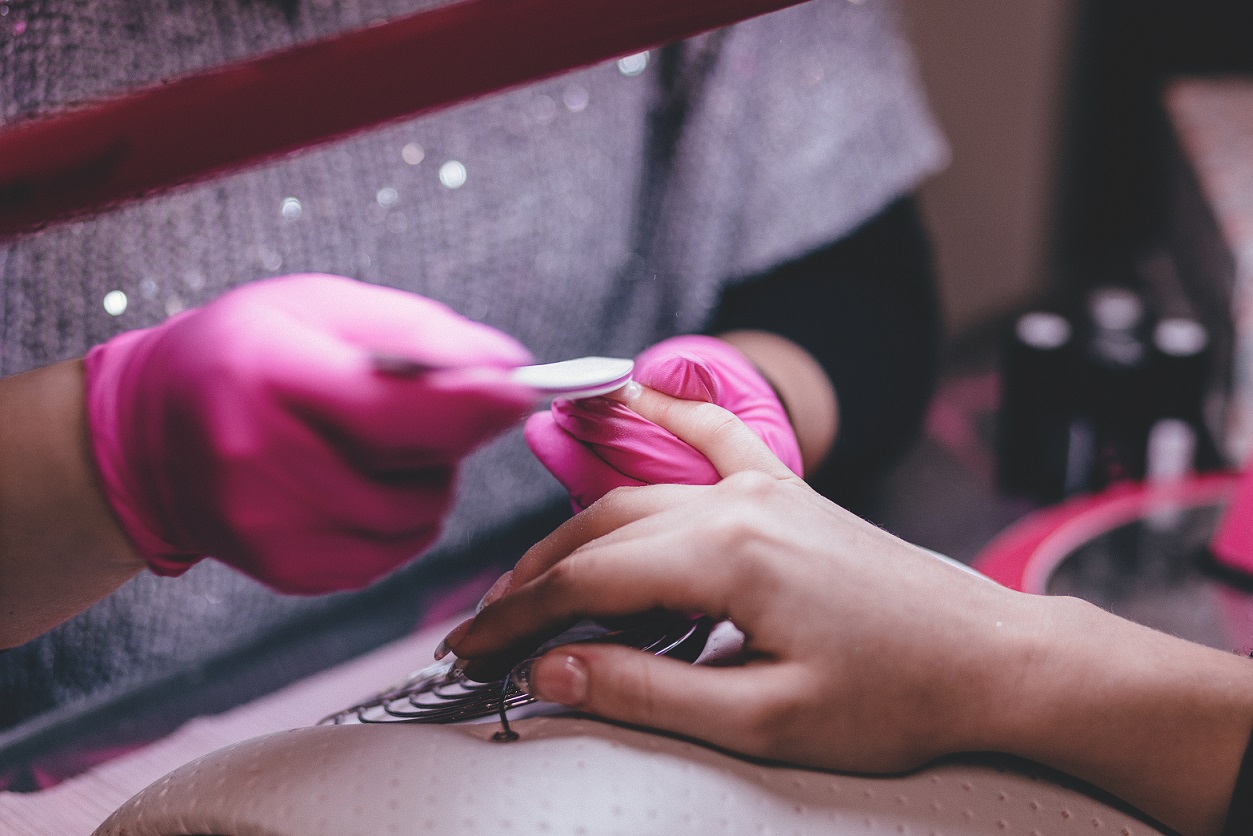 So next time you reach for that bottle of pretty colour to decorate your finger or toe tips, remember, you are doing so at some kind of risk. Reduce your risk by having all equipment to do with a manicure clean (at the very least). Never put polish on when your nails are still wet. Try to apply polish in a well ventilated area, and if you have any irritation on your fingers, toes, hands or feet, remove polish immediately and seek medical advice.