So Frenchy So Chic in the Park 2016 returns for the fifth year in Melbourne and third in Sydney once again offering a summer French escape of music, food and friends featuring artists Lou Doillon, Brigitte, Hindi Zahra, Soviet Suprem. 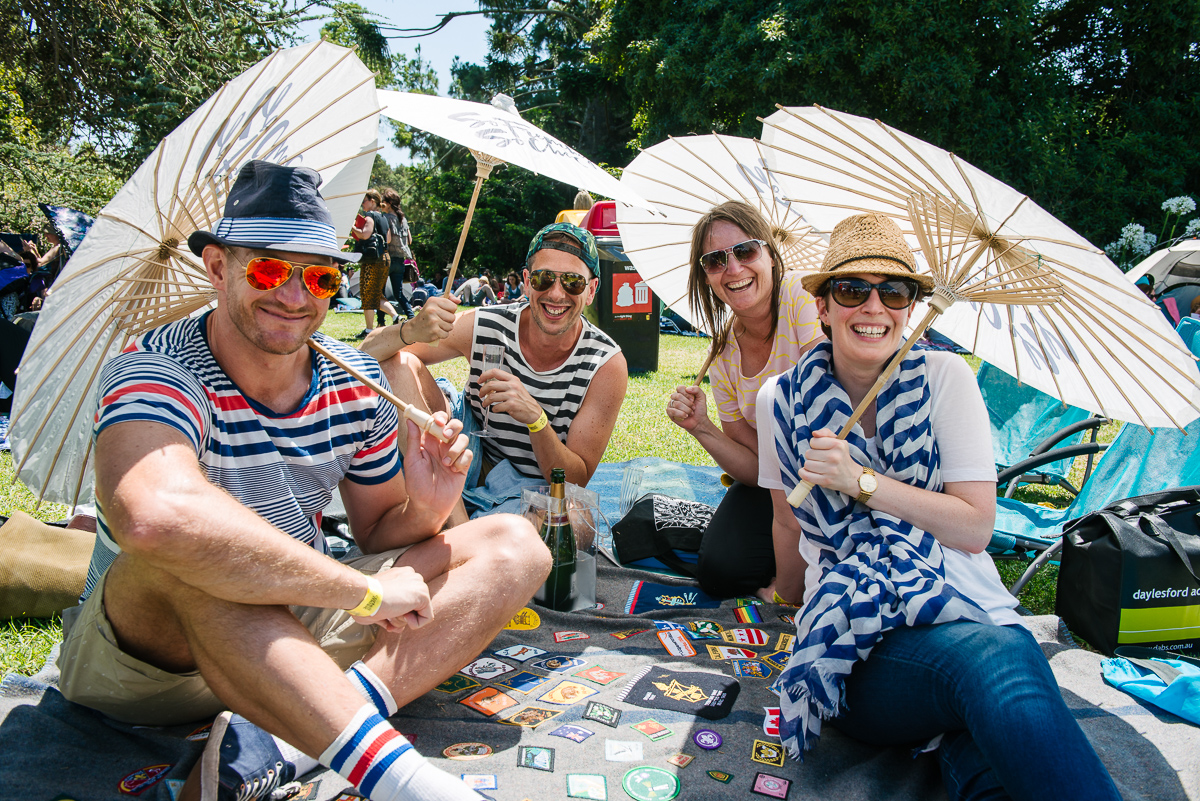 The event returns for another perfect day of music, food, wine and that certain je ne sais quoi that has made it a must-do summer favourite.  So Frenchy will take over Werribee Park Mansion outside Melbourne, and in Sydney at the grounds of St John’s College in Camperdown. The musicians are waiting by the stage, the picnic hampers are packed, the bar is fully stocked and the grass is ready for dancing. 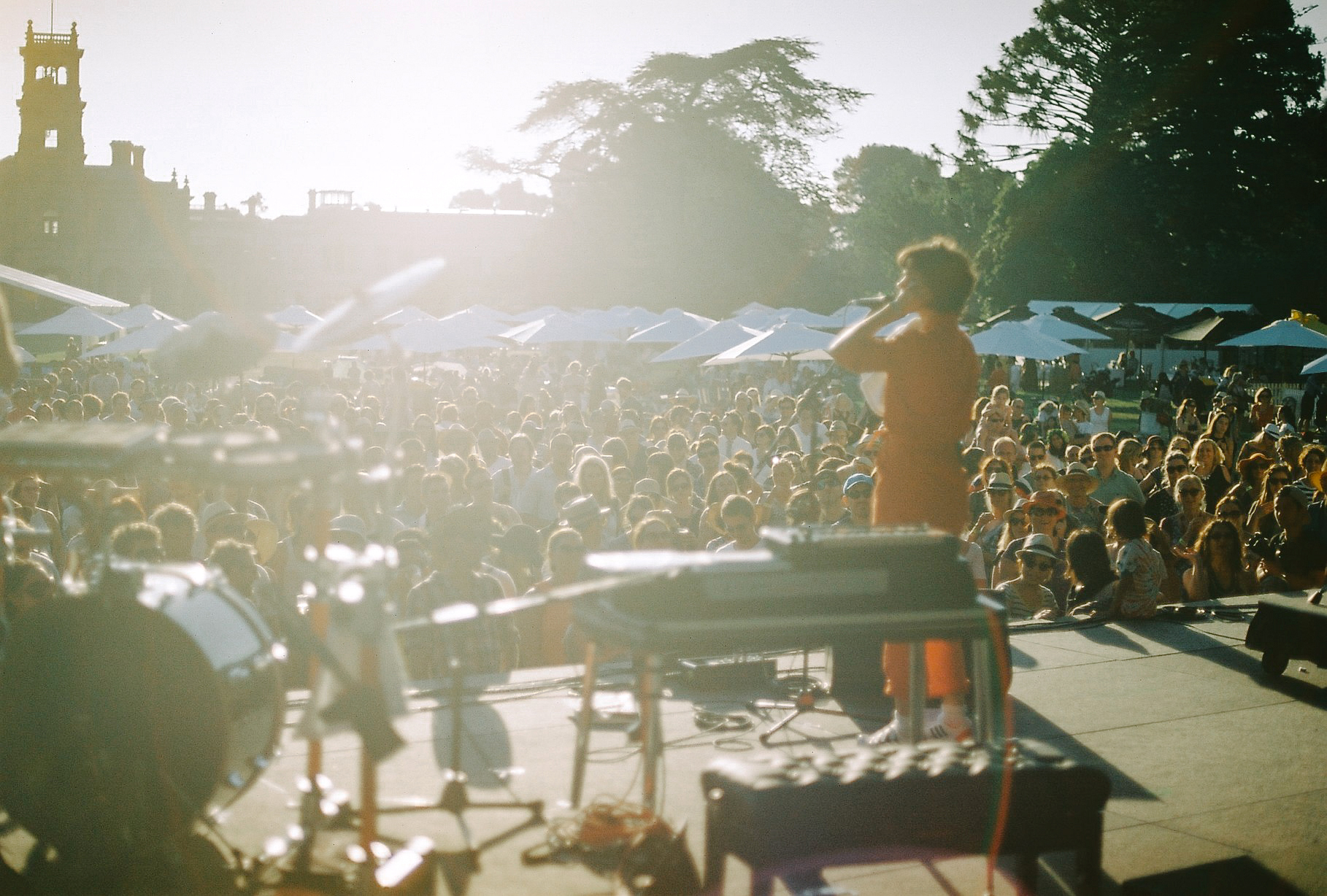 Moroccan born Hindi Zahra has been likened to a modern day Billie Holiday for her mesmerizing mix of folk and blues.

Fulfilling a promise made two years ago to her Australian fans, Lou Doillon is making her highly anticipated So Frenchy debut in 2016. For her latest LP, ‘Lay Low’ the former actor-model and now singer-songwriter has moved on from her acoustic debut to find a richer sound and a series new songs that move crowds with an honesty and soulful brilliance.

Soviet Suprem gleefully throw light punk, Bolshoi gypsy beats, hip hop and over-the-top iron curtain theatrics into the mix. Their rousing tunes will have everyone falling into line and dancing up a storm as the sun sets on another year. 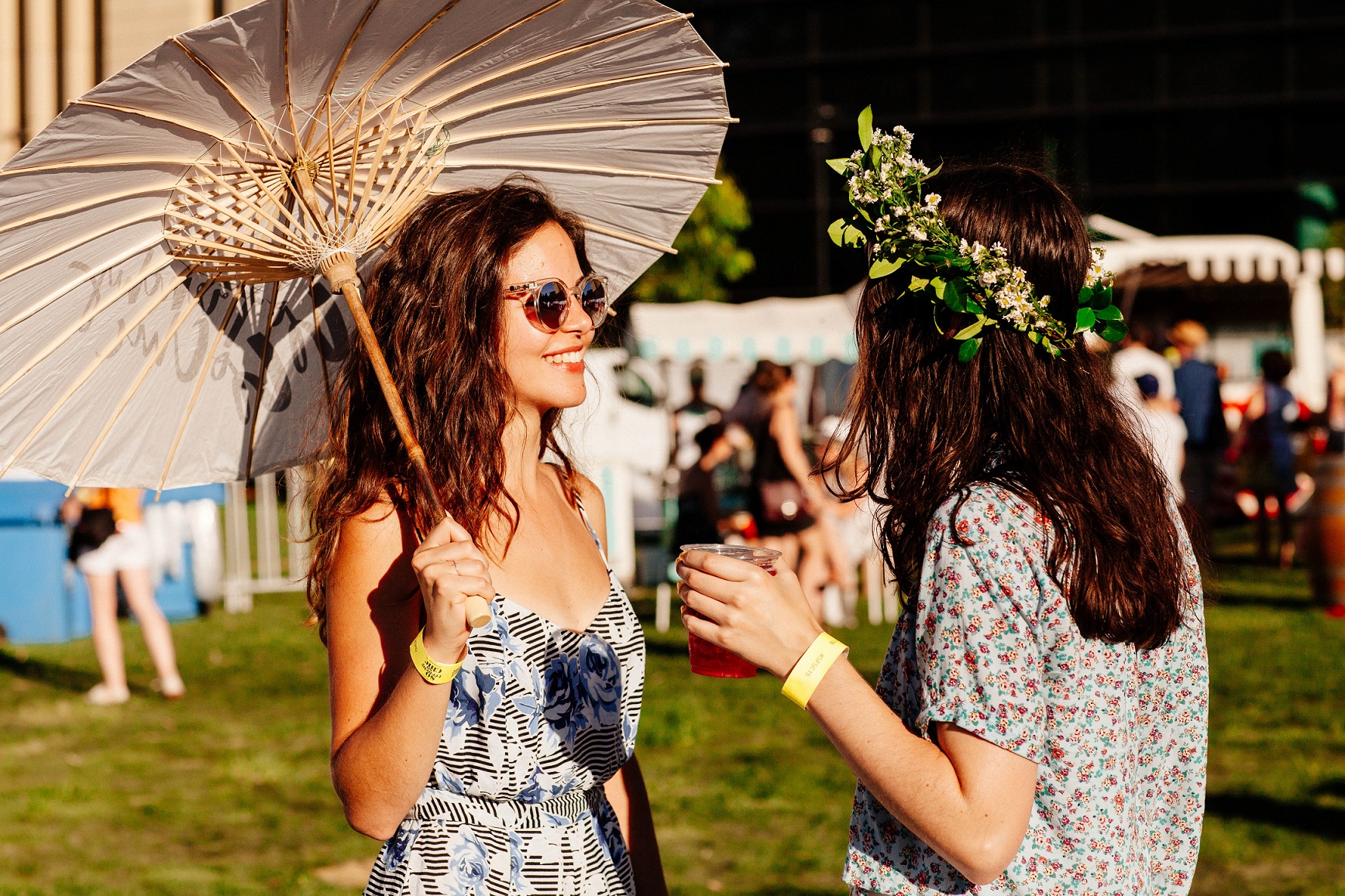 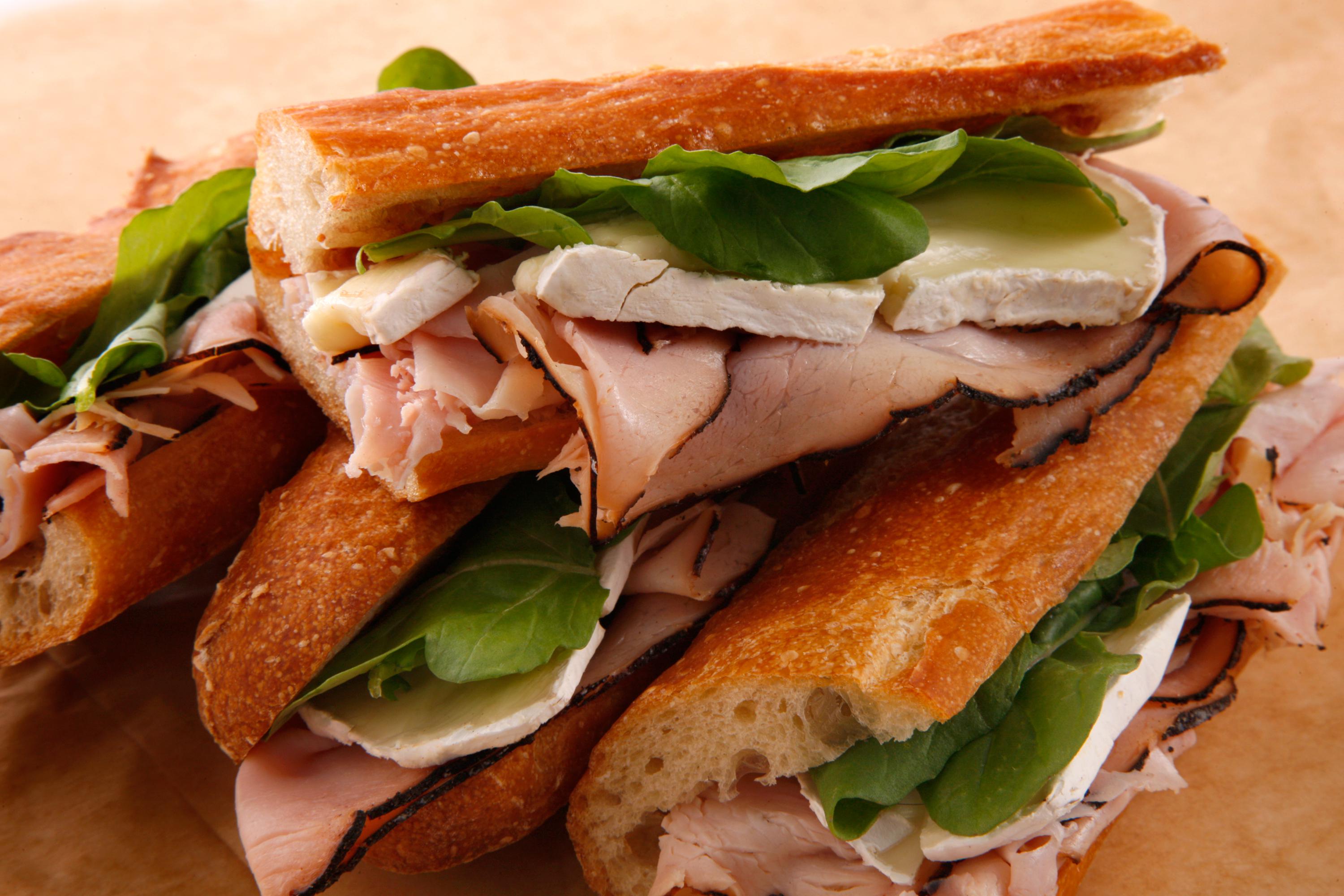 For the extra peckish, a banquet of tempting fare on the day including seafood, crêpes, macaroons and ice cream will be served by the Frenchiest food artisans. And what garden party would be complete without Champagne? The finest from Laurent Perrier will be chilled and flowing all day, as will French beer, rosé from Provence, reds and whites from Bordeaux, and special cocktails at the SFSC vintage caravan. 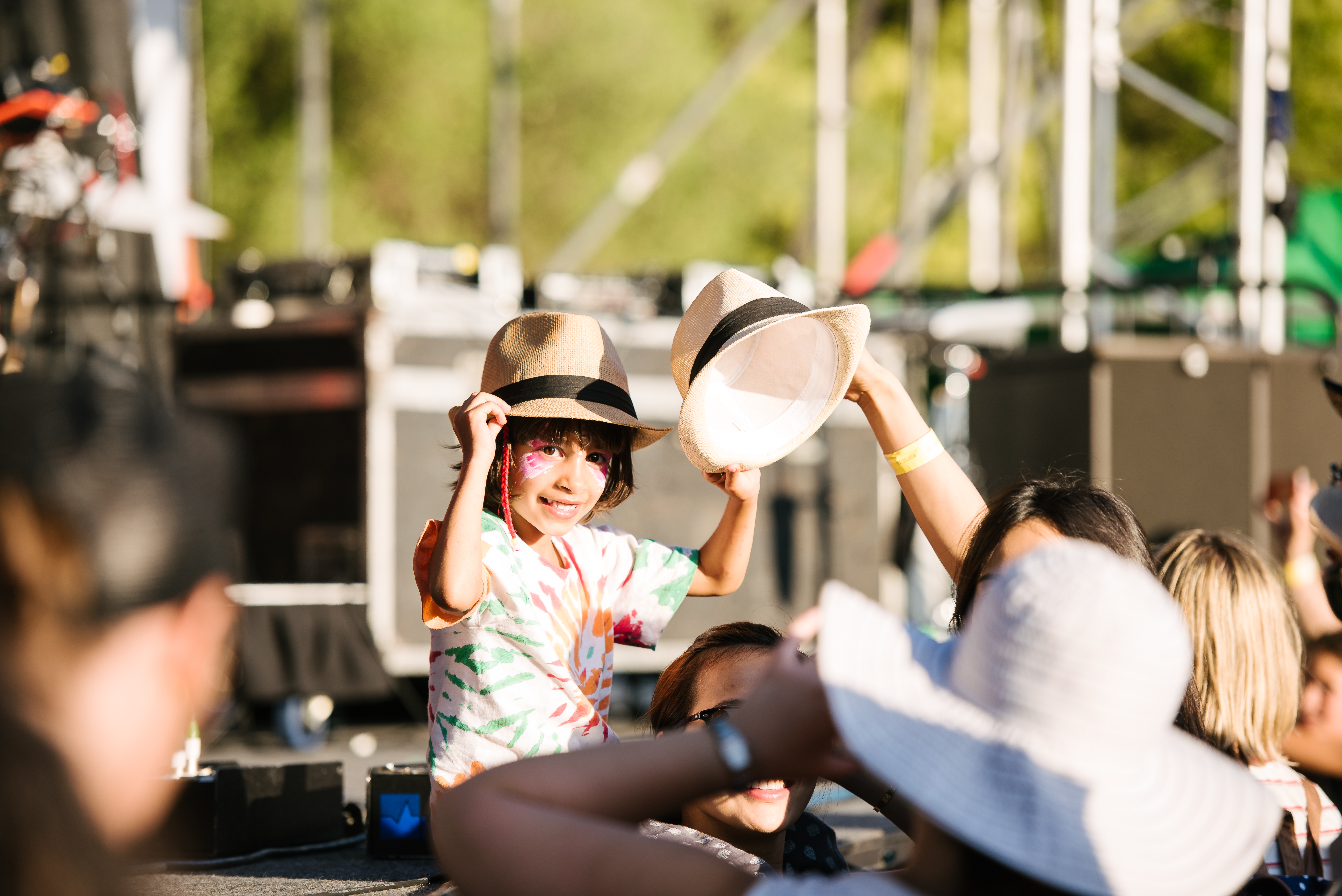 So Frenchy has always been a family friendly event, so bring along your littlest festival fans for face painting, puppet shows, pétanque, croquet and other surprises. Kids under 12 are welcome free of charge.