How many times do you think, or hear others say, ‘I need a holiday’?

It is undeniable, our lives are getting busier, and it doesn’t seem to matter what stage of life you are in, pressures are mounting from all directions – is it any wonder you need a break? As these pressures build, it is becoming increasingly difficult to get time off work, university, school, or even, let’s face it – kindergarten these days! Yes, pressures are coming from all directions and are affecting all of us and our families.

This is the precise reason, that when you can manage to get time off work, to take that well-earned break, away from all the pressures of life, you need to make that break amazing and memorable. 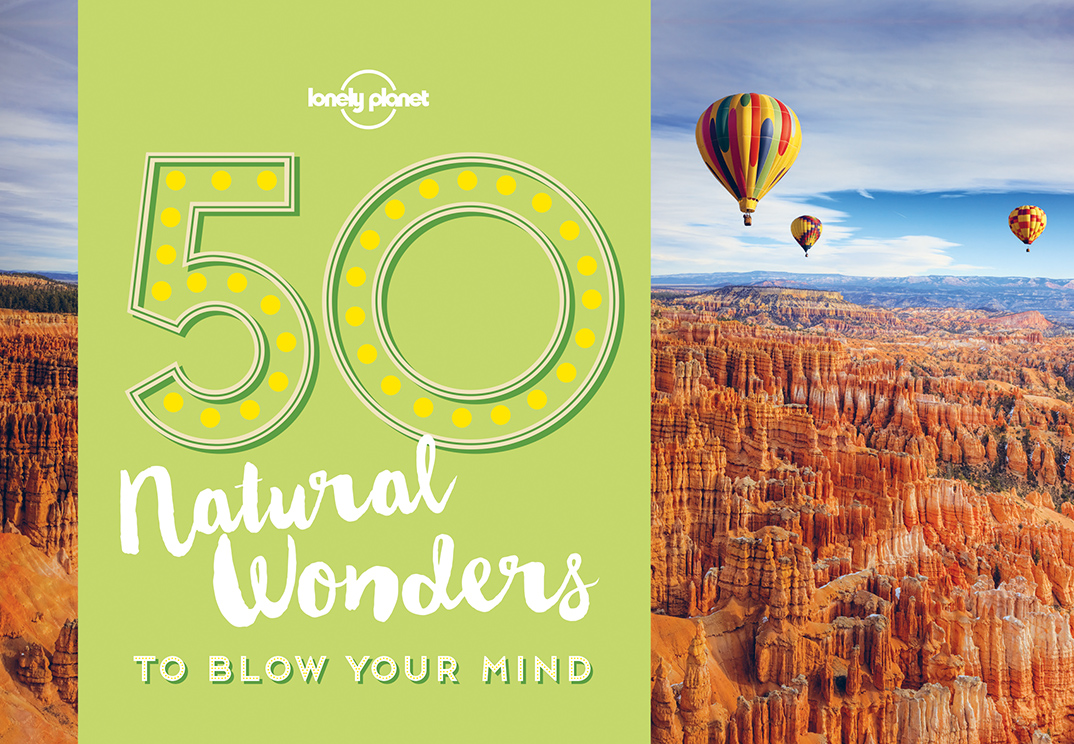 To plan your memorable trip, there is no need to look any further than Lonely Planet’s newly released publications – 50 Natural Wonders to Blow your Mind and 50 Places to Stay to Blow Your Mind.

Discover just how extraordinary the world really is as Lonely Planet tours 50 of the globe’s most mind-boggling wild and wonderful places in Lonely Planet’s 50 Natural Wonders to Blow your Mind – including three in Australia: 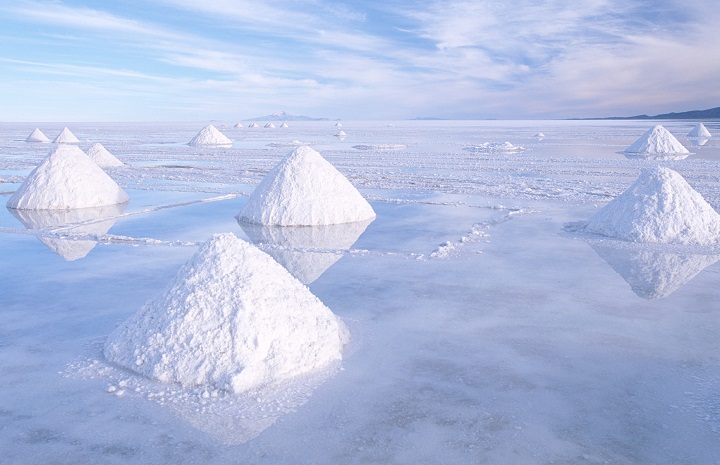 Walk over a bridge formed of living tree roots in India. Take a boat cruise through New Zealand’s dark caves magically lit with thousands of glow worms. Marvel at the sheer scale and beauty of the USA’s Grand Canyon. 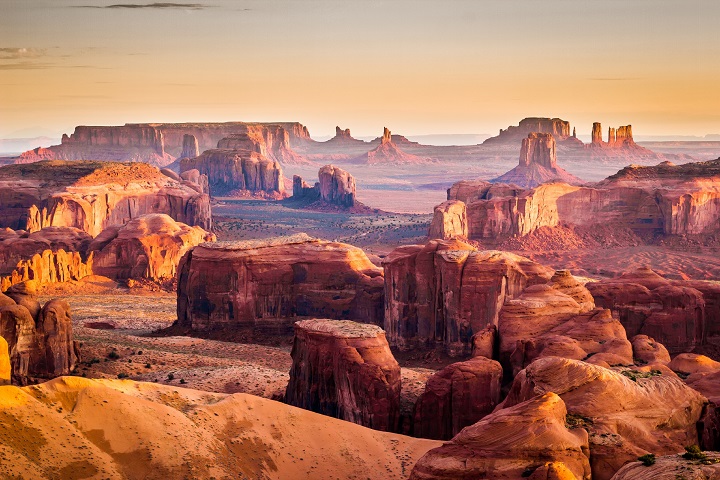 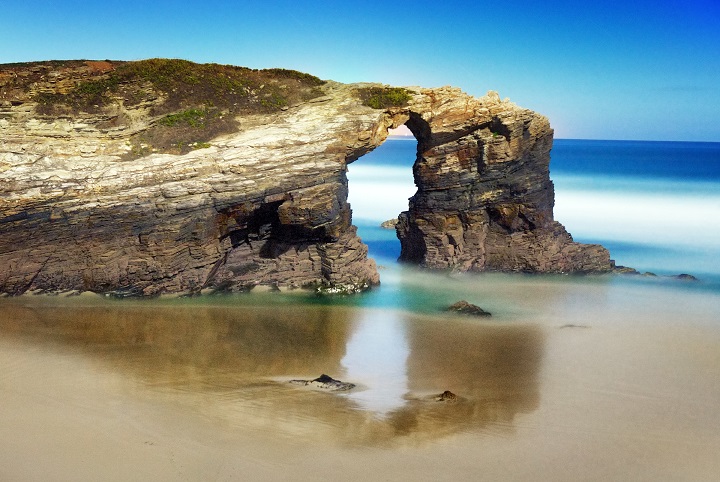 Or, if you don’t want to leave Australia –

“The staggering statistics tell a story in themselves – this is the world’s largest single structure made from living organisms; so huge, in fact, that it can be detected from space. It is made up of over 2900 reefs and 900 islands that stretch for over 2300km. But all you’ll really notice, once you dive down, is the rainbow of marine life that crowds around you. It’s a tropical fish play centre with sharks, stingrays, sea turtles and even the elusive and enigmatic dugong thrown in for good measure … Global warming and the resulting rise in temperature of the earth’s oceans has caused widespread bleaching of the rare coral, thus destroying the essential habitat of the reef’s marine life. The reef needs its environmental warriors as well as its tourist trade to ensure its survival.”

“A 20,000sq km-sized slice of one of the earth’s most geologically dramatic and biologically diverse wildernesses. The park supports four major river systems; has six different landforms, including estuaries, floodplains, stone country and the southern hills. There are over 280 different bird species, around 60 species of mammals, more than 10,000 insect species, and lots and lots of crocodiles … It is believed that Aboriginal people have inhabited the Kakadu region for more than 40,000 years, forging a deeply spiritual relationship with the region. There are more than 5000 Aboriginal art sites throughout the park, with some hosting rock art paintings over 20,000 years old, one of the longest historical records of any people in the world.” 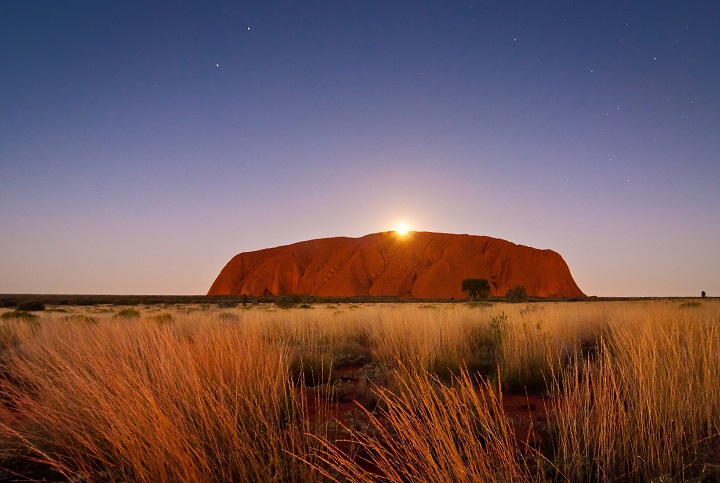 “In a nation not short of natural wonders, the immense spectacle that awaits you in Australia’s vast red centre is truly breathtaking. The solitary grandeur of the rock is worthy of every superlative you can think to throw at it; and even then no description can really prepare you for the sight of over 3.5km of solid stone in real life … The Pitjantjatjara tribe have called the area home for many thousands of years and there are many sacred sites around the base of the rock that have deep cultural and spiritual meaning. Learn more about the Dreamtime legends surrounding the rock at the Uluru-Kata Tjuta Aboriginal Cultural Centre, and take a tour of ancient cave paintings with Aboriginal guides.”

When it comes to extraordinary accommodation Lonely Planet’s 50 Places to Stay to Blow Your Mind – will have you never ever settle for ‘ordinary’ again. 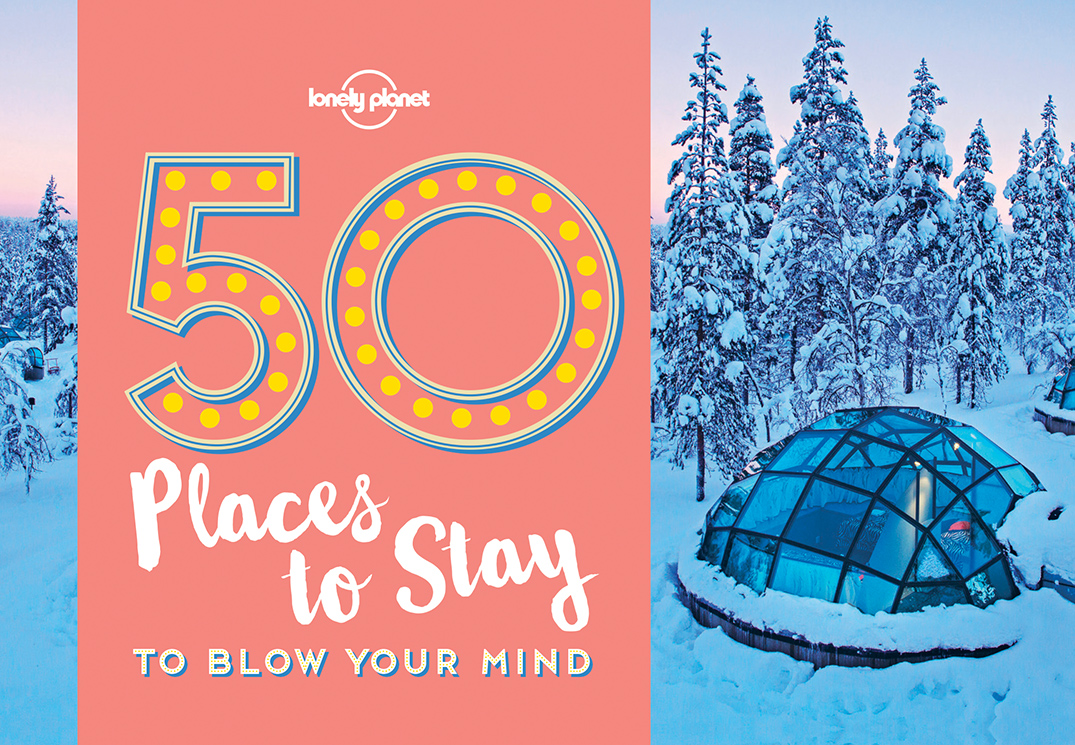 Make your next trip an unforgettable one, stay in a capsule perched on a mountainside, or in a 15th-century restored fort, or nestled in a glass igloo beneath the Northern Lights. 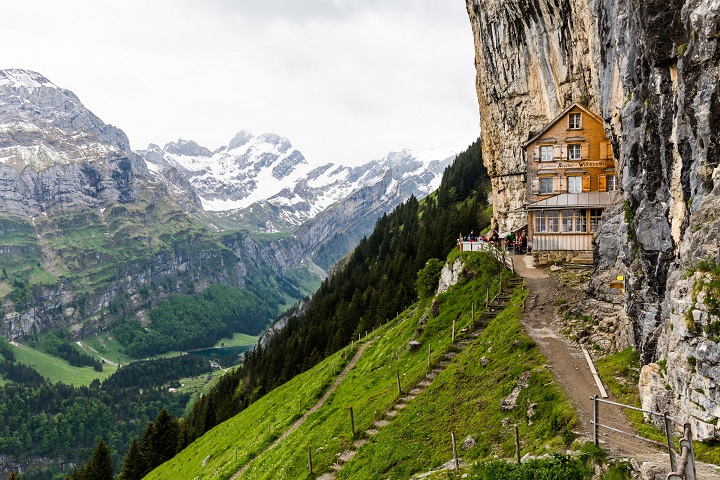 Even sleeping will be an adventure on your next trip with this collection of 50 of the most luxurious and spectacular accommodation offerings around the world – including four in Australia: 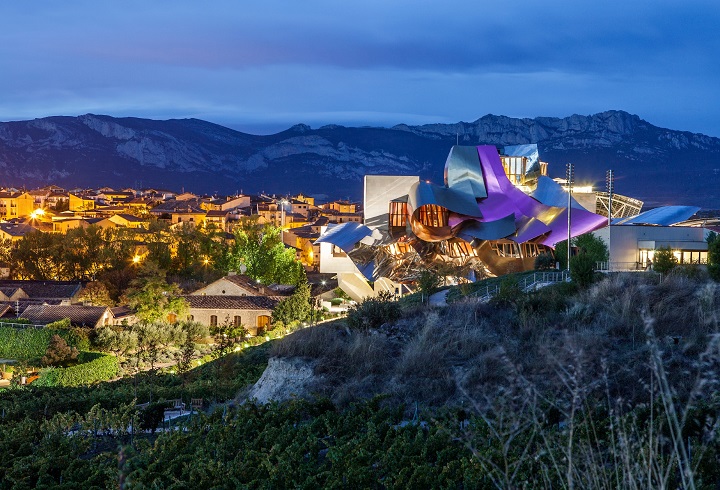 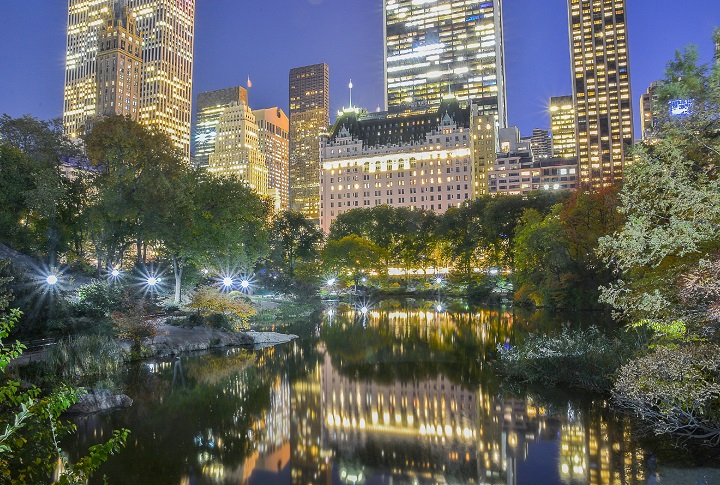 “The whole hotel is shaped like a gigantic saltwater croc … There’s an undeniably quirky edge to this place, but nothing tacky. The hotel is entirely indigenous-owned and there’s a bush-tucker-inspired menu at the restaurant that features local ingredients like crocodile and kangaroo. Indigenous art adorns the walls in the rooms and there’s even a small gallery which showcases indigenous art and sculpture.”

“You’ll be staying in one of only 15 luxuriously kitted-out tented cabins all positioned to make the most of the view of the serene and dramatic expanse of the Simpson Desert and the major drawcard, Uluru. Alongside the extravagant five-star features, the resort sports serious eco credentials and provides guests with the opportunity to learn about the centuries-old culture of the Anangu people.”

“As close to wildlife as is possible in the centre of Australia’s largest city … Roar and Snore gives visitors the opportunity to get up close and personal with many of the zoo’s inhabitants without competing with the crowds. Along with the ringside animal experience you’ll receive snacks and drinks on arrival, a buffet dinner and breakfast before being allowed to roam the zoo the following day.”

“On the edge of the Great Southern Ocean the water is wild and the coastline rugged and windswept. There are no crowds, just you and the elements, oh – and five-star luxury … If you’re a creature that likes your comforts indoors then the Lodge won’t disappoint … Sink into a king-sized bed or a couch in your sunken lounge and take in the wilderness from your own private piece of remote paradise.”