Hunter Valley, Australia: On the back of a standout 2014 vintage for Shiraz and another terrific vintage for Semillon in 2015, last Friday’s Hunter Valley Wine Show was the show to win and saw “a serious swag of silverware dished out” according to visiting international judge, Sarah Ahmed, with 23 trophies being awarded at one of the country’s oldest regional wine shows. 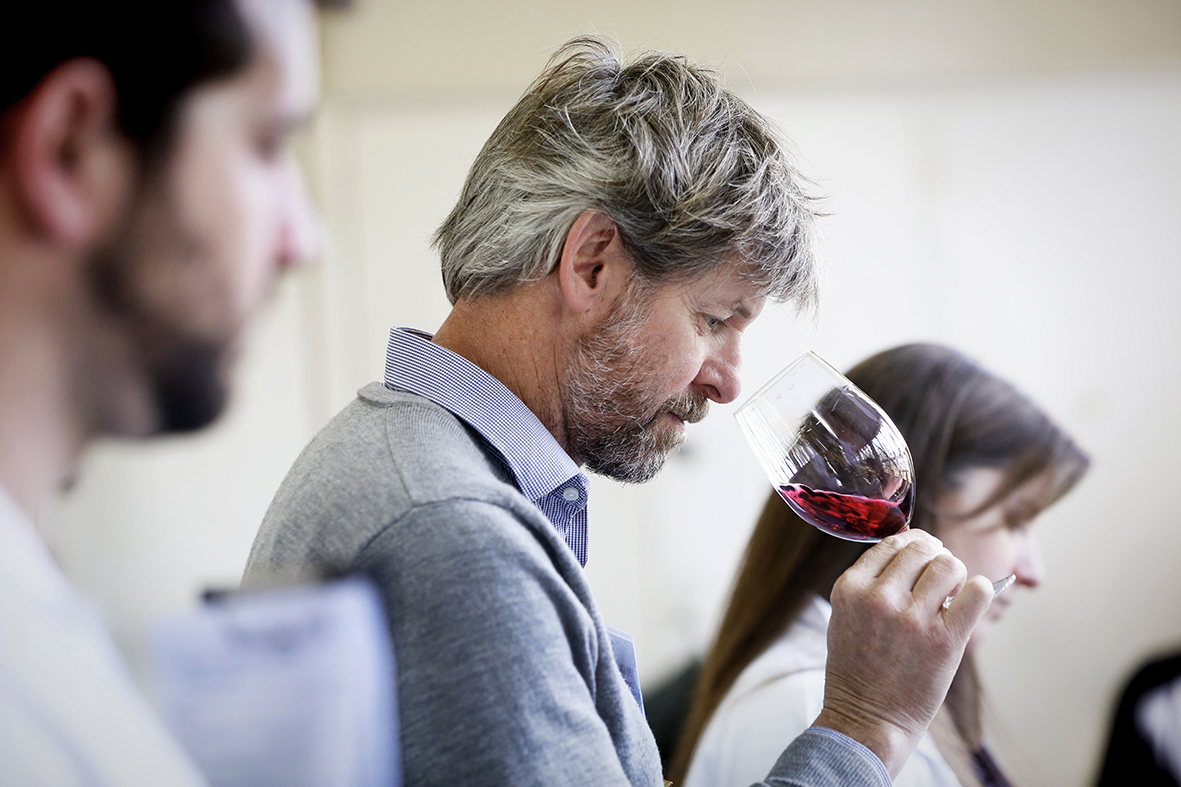 Tyrrell’s took home seven trophies including the coveted trophy for the Best Dry White Wine of the Show for their 2006 Tyrrell’s Vat 1 Semillon (as well as it being named Best Mature Semillon and Best Semillon) and Brokenwood scooped the pool with the 2014 Brokenwood Graveyard Shiraz being named the Best Dry Red Wine of the Show (as well as Best Current Vintage Shiraz, Best Shiraz, Best Named Vineyard Red Wine, Best Named Vineyard Wine).

The third wine to be awarded the ‘Iain Riggs Wine of Provenance’ (an award introduced in 2012) was awarded to Tyrrell’s Vineyards Johnno’s Shiraz for the 2004, 2009 and 2013 vintages, and a standing ovation for the man it honours and who accepted the award, Johnny Tyrrell, left not a dry eye in the house! 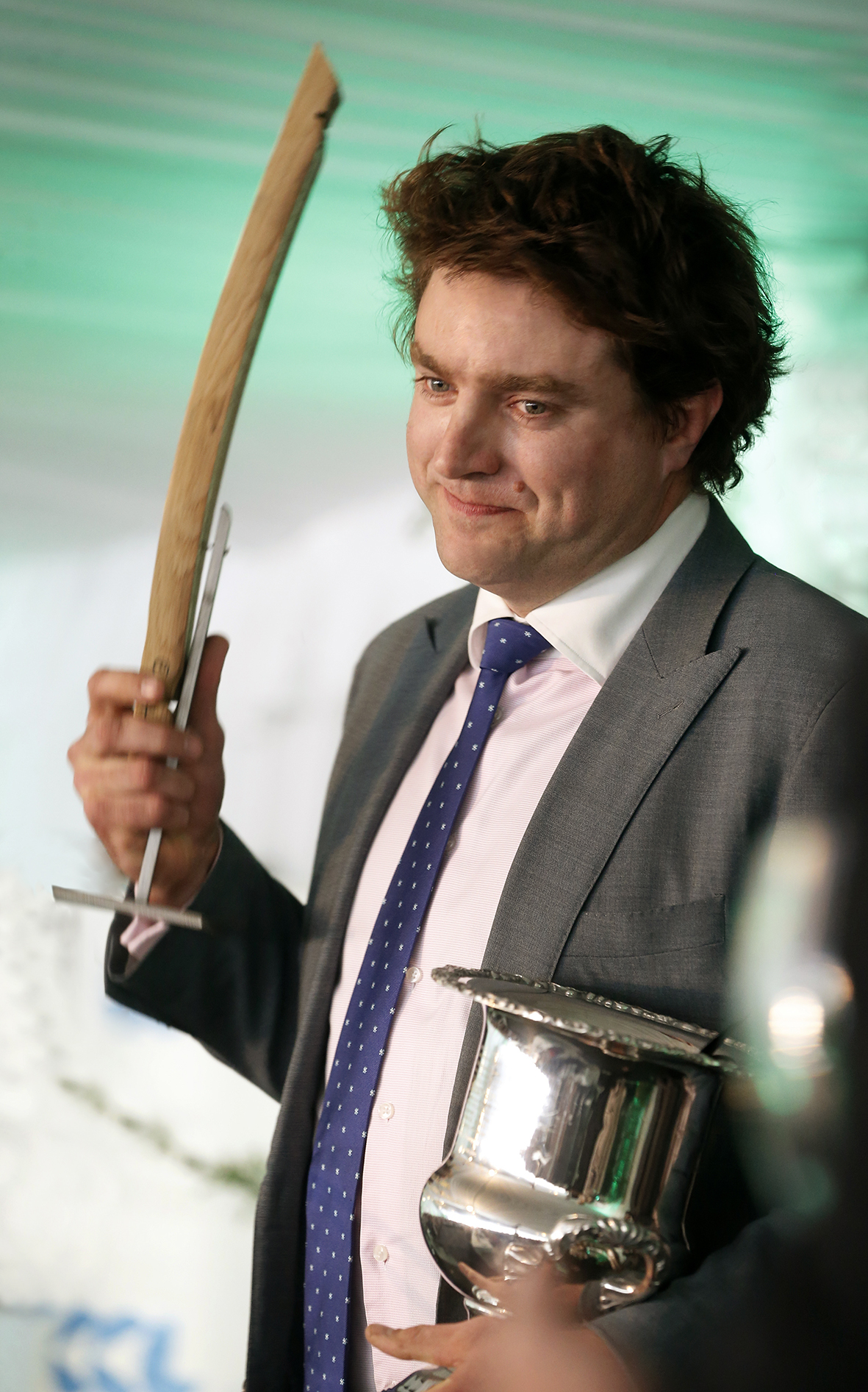 “My Silver Bullet shortlist focused on other red wines styles which I reckoned refresh the Hunter brand whilst retaining a strong regional thumbprint. What excited me about Margan Family Wines Breaking Ground Tempranillo, Graciano & Shiraz 2014 blend was the Australian clarity of fruit wed to the Hunter’s freshness – a terrific medium bodied style with great length and line.” says Sarah Ahmed

A remarkable 76 per cent of 2014 Shiraz entries from named (single site) vineyards won medals compared with 62 per cent overall Shiraz from the acclaimed 2014 vintage.

“Lots of brightness, fine acidity, fruit lift that has produced classic Hunter white styles. The Shriaz classes of entry were tremendous and have set new levels of benchmark for the Hunter,” PJ Charteris said.

“In one of the country’s few remaining wine shows which judge ‘true’ museum classes it was interesting to note that 80 percent of the wines entered in the Museum White and Museum Red classes received medals, that’s 60 wines in total. This alone is an assurance of the ageing potential for great Hunter Valley Semillon and Shiraz.” said Hunter Valley Wine & Tourism Association’s vice president, Andrew Margan.

A special VIP trade and media tasting hosted by 2015 Hunter Valley Wine Show judges and winemakers featuring the award-winning wines and highlighting 2014 Shiraz and 2015 Semillon will be held in Melbourne on 29 September and in Sydney on 30 September.