In an area known for the most ideal conditions for hot balloon flying, where flights are made for more than 300 days a year, in comparison to other areas in the world where 60 days a year are considered success, every morning before sunrise, over 150 balloons with over 2500 tourists are ready for lift off. 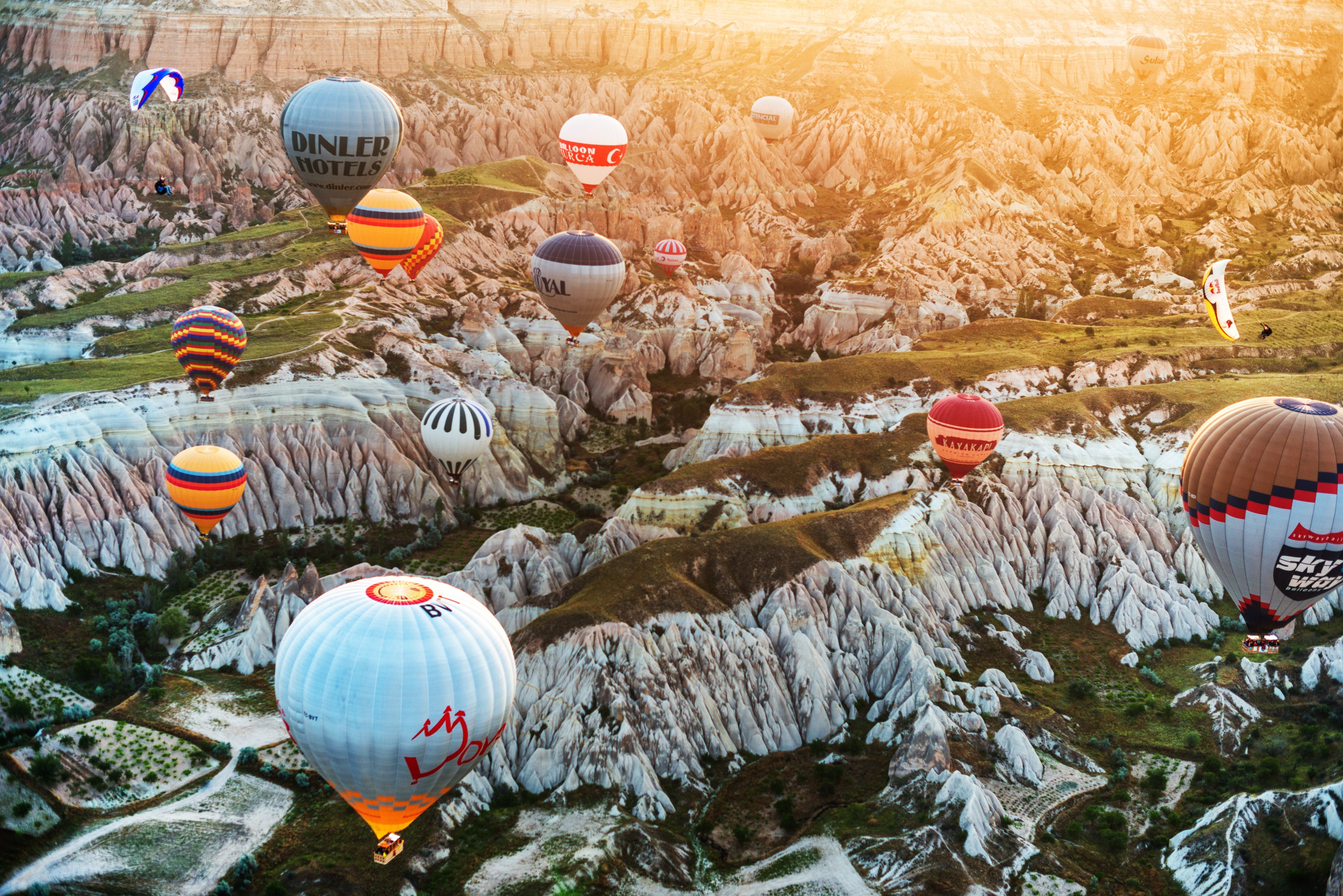 “When I came to Cappadocia for the first time in 2014, I was immediately fascinated by the surroundings. For the sport we are doing, there is simply no better place on Earth for best projects and I knew we had to come back here and do something special“, Petar said.

It took eight months of hard work and preparation for setting the world record in triple synchronized infinity tumbling, one of the hardest figures in acro paragliding. 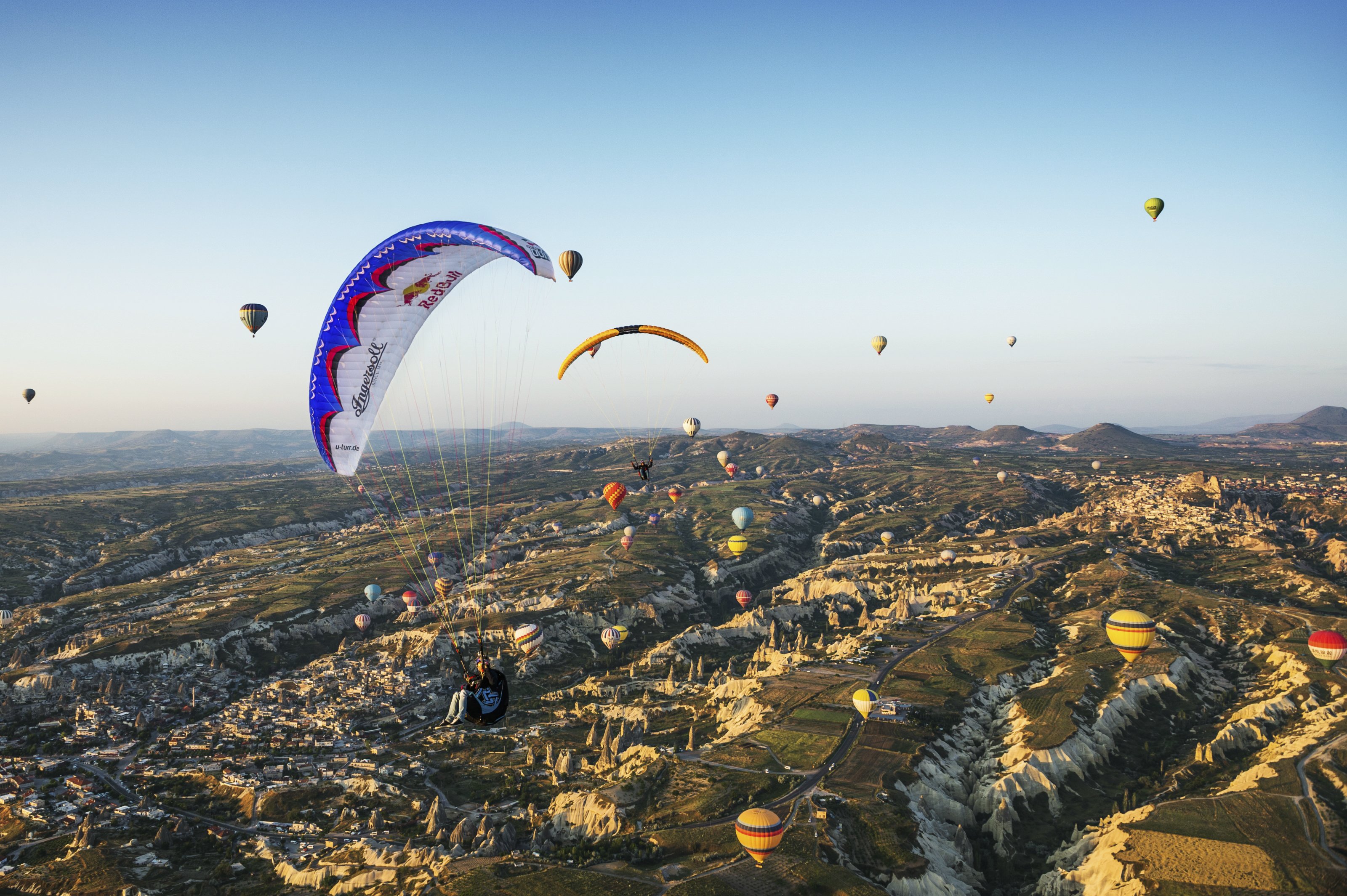 “Team flying is very demanding, because besides the synchronized performance of a certain figure with the rest of the members, your concentration needs to be focused on their position as well, because there is no room for a single mistake. Adding to that there are forces made during looping, which can go up to 7G“, says Petar. 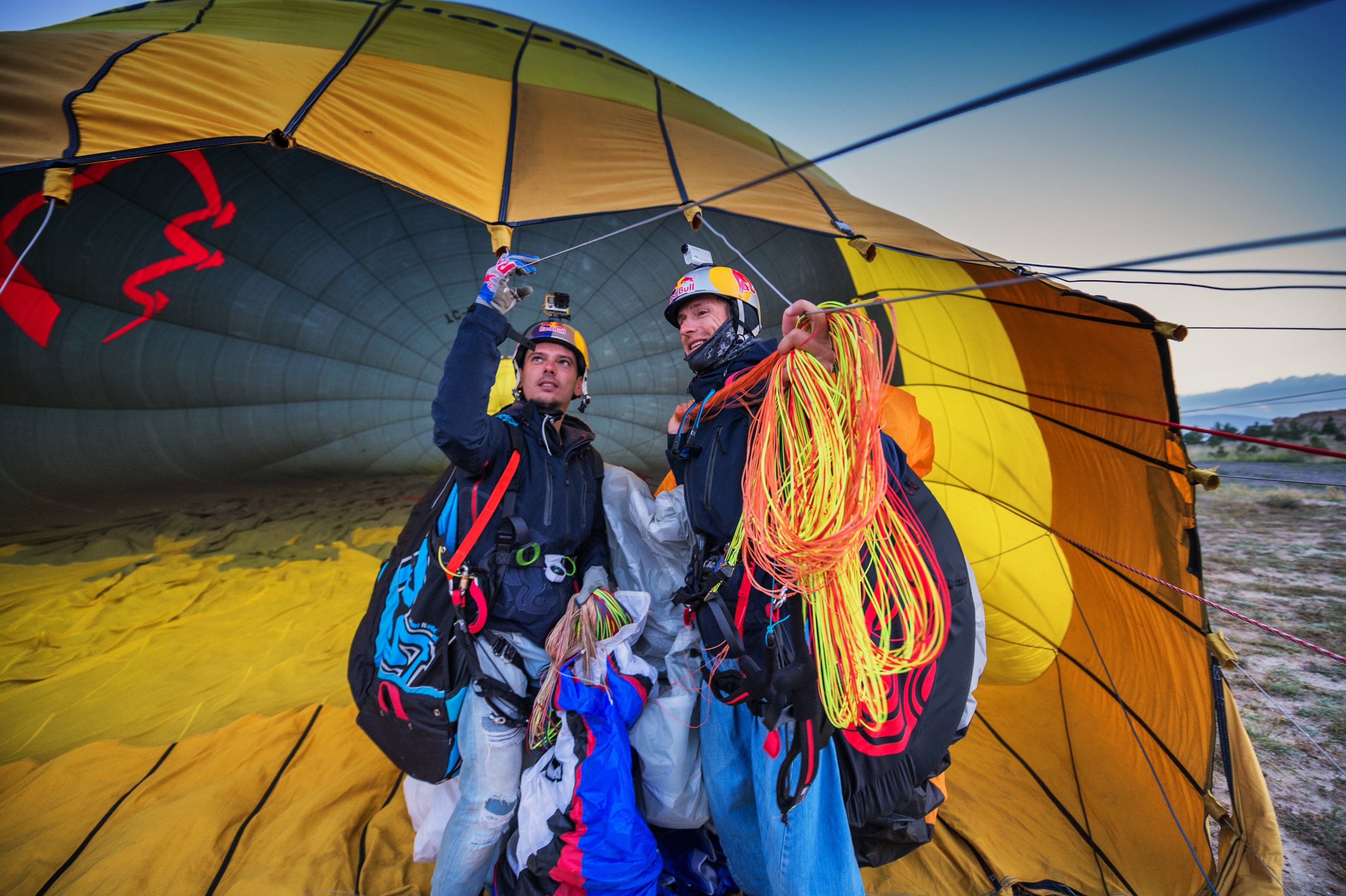 Petar, Veselin and Ondrej jumped off a balloon and at the height of 3000 meters they started making the world record. For the next 2000 meters, the three paragliders managed to do 126 triple synchronized tumbling’s and a large audience that was seeing this kind of undertaking from the air for the first time, supported them with complete amazement.