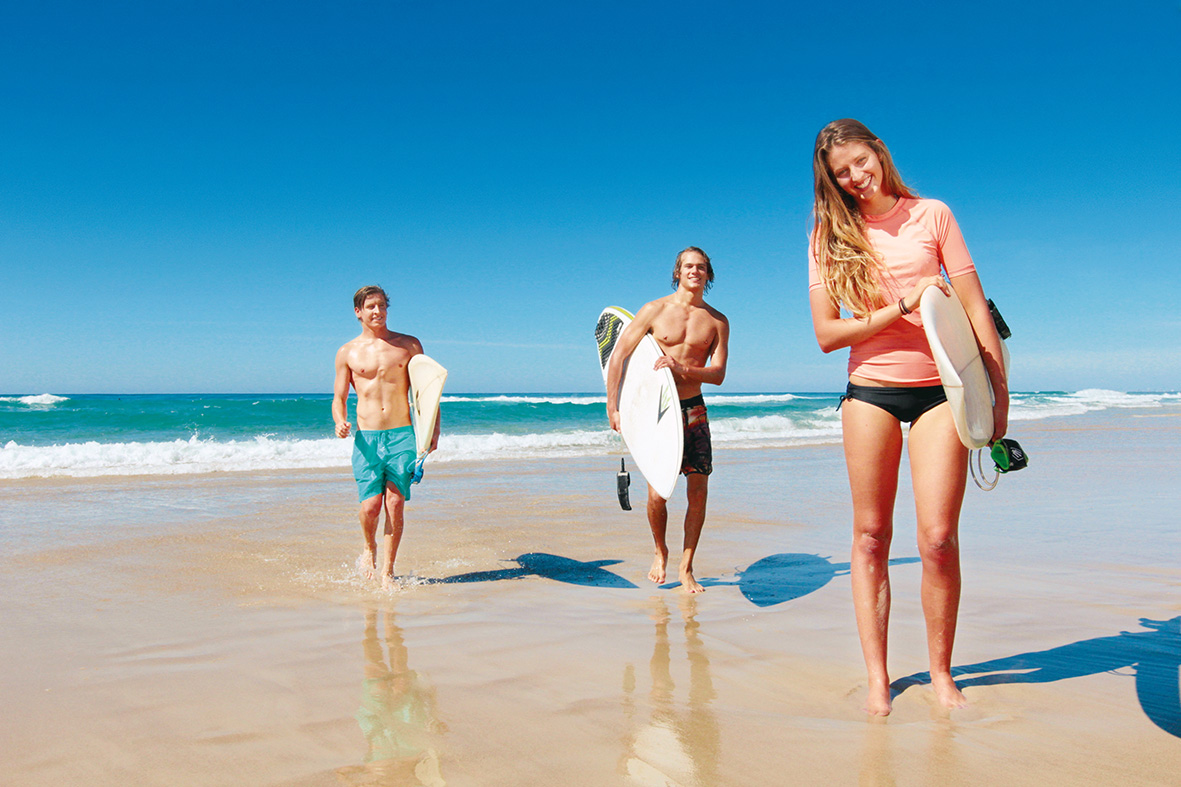 Brisbane, Australia: Hong Kong Airlines has announced year-round flights from Hong Kong to the Gold Coast and Cairns, Australia, due to commence in early April.

Minister for Tourism and Major Events, Kate Jones, said the year-round service built on Hong Kong Airlines’ first seasonal service, which touched down on the Gold Coast in January.

“Hong Kong Airlines will complete its seasonal service in March and step up immediately to a twice-weekly, year-round service from early April and then to three-weekly flights from July on the same direct route to the Gold Coast, returning via Cairns,” Ms Jones said. 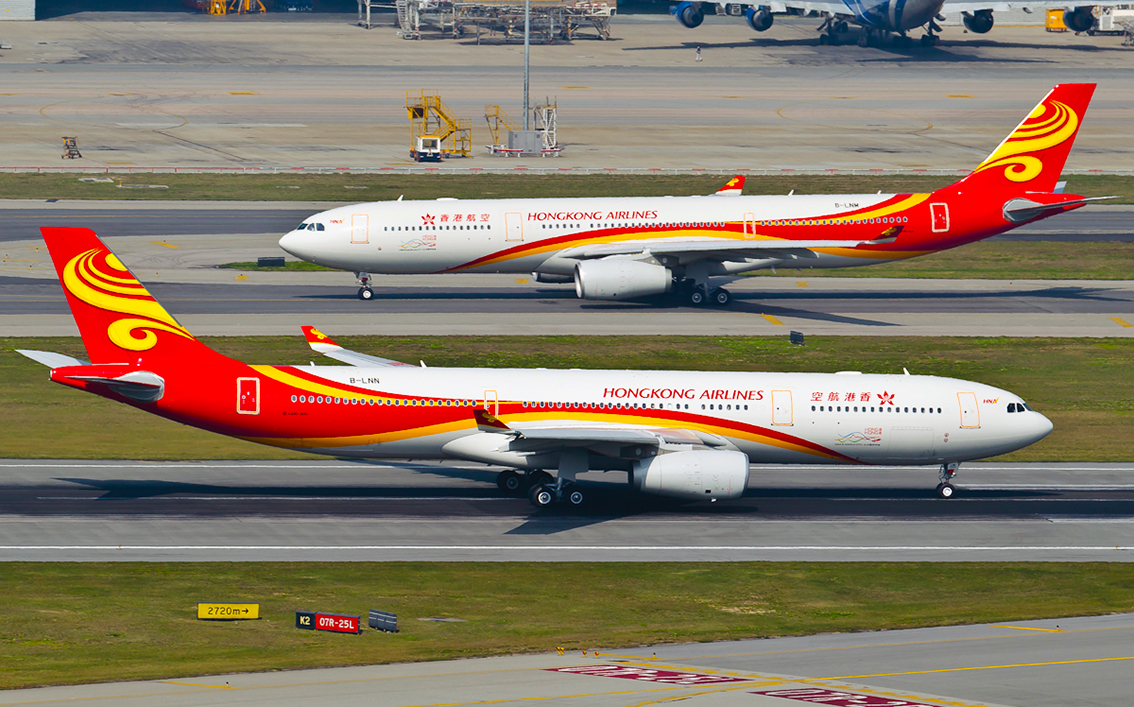 “These flights will bring visitors from many major ports across mainland China to Hong Kong and on to Queensland, as well as thousands of Hong Kong residents heading to the Gold Coast and Cairns.

“The new year-round service will open the door to as many as 13,000 extra travellers to the state each year, generating up to $32 million in overnight visitor expenditure.

“That means in our first year, the Palaszczuk Government has secured additional international flights expected to bring 200,000 more visitors to Queensland and up to $287 million for our economy.”

“We continue to work with international airlines, Tourism Australia, major airports and regional tourism organisations to increase the number of incoming flights from major global ports to Queensland. 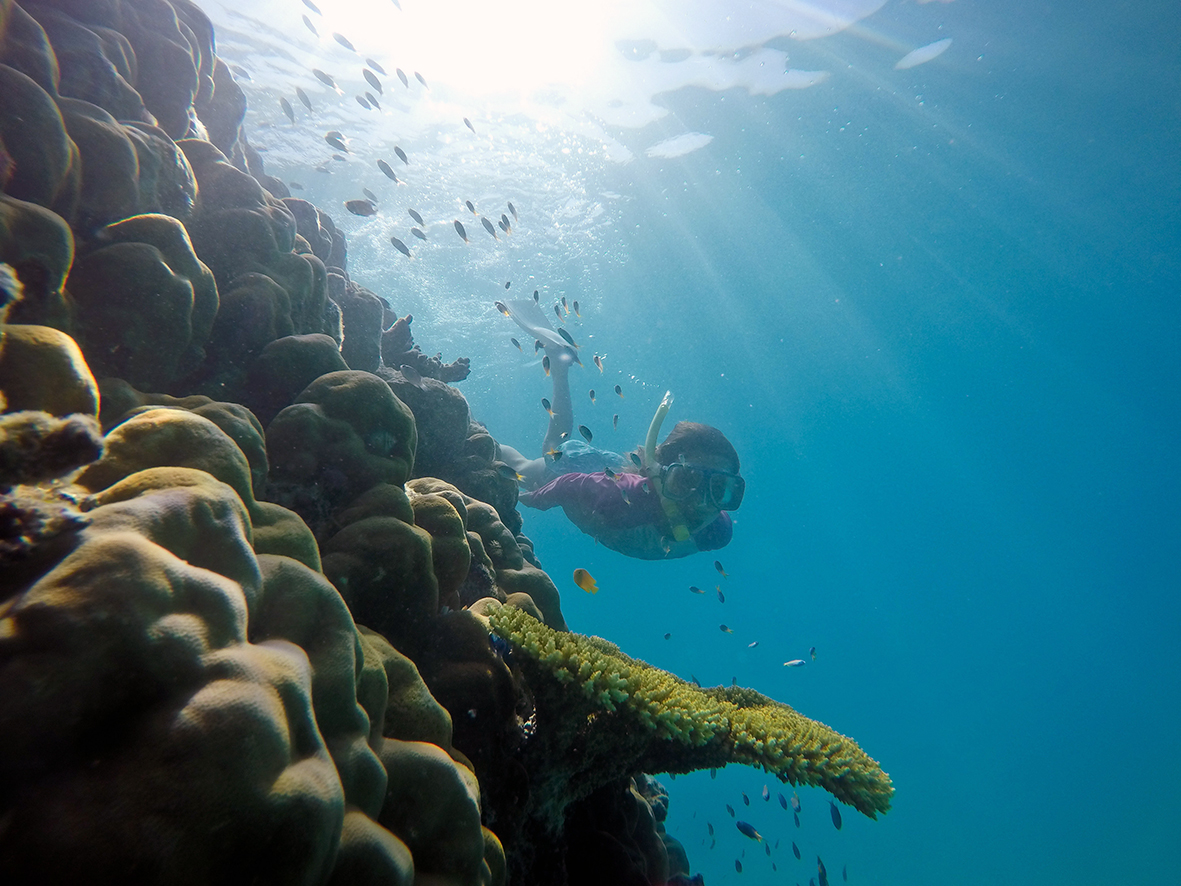 “China in particular is an important international tourism market and has the largest visitor expenditure for Queensland. Greater Chinese visitors, including those from Hong Kong and Taiwan, spent almost $1.2 billion in Queensland in the year to September 2015.

Mr Li Dianchun, Chief Commercial Officer of Hong Kong Airlines, said: “Hong Kong Airlines is honoured to have the full support of Tourism and Events Queensland in extending the flight service from Hong Kong to the Gold Coast and Cairns. 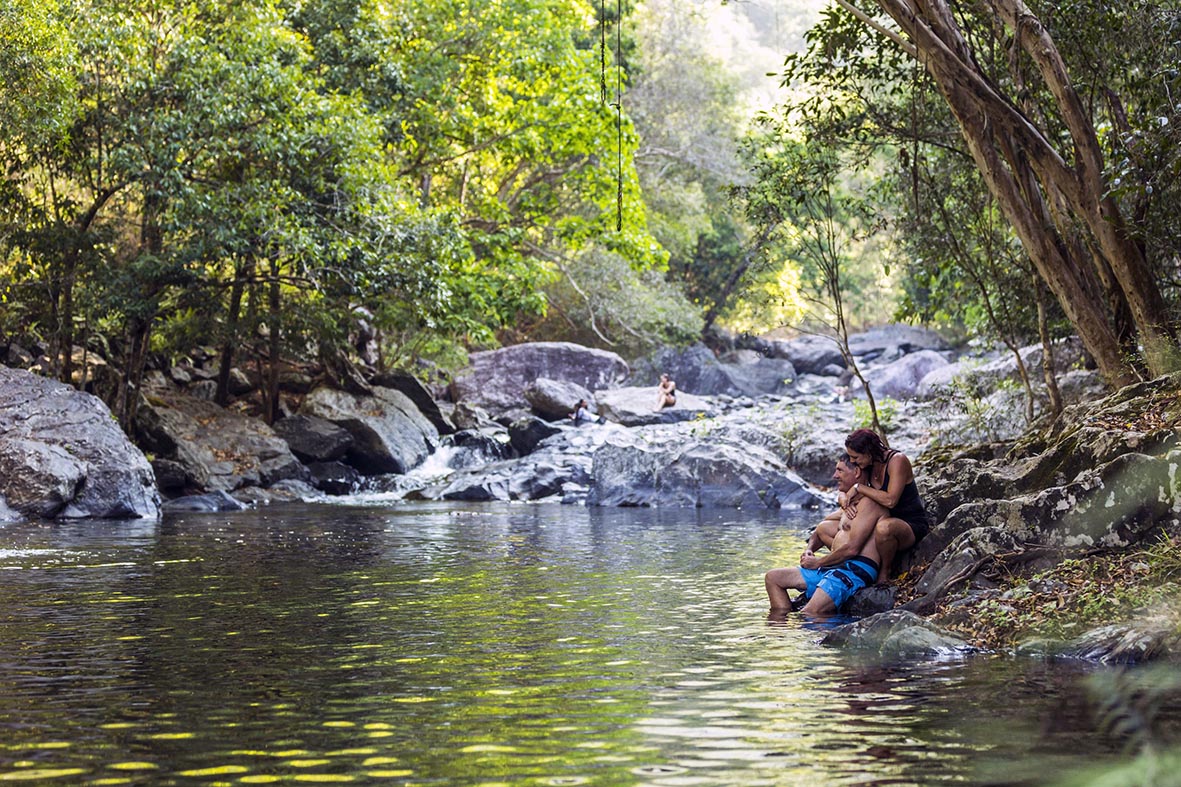 “Queensland is undoubtedly a wonderful destination for travellers and overwhelming response have been received since its launch in January,” he said.

“We firmly believe the year-round service will further enhance the cultural, tourism and business exchange between China, Asia and Australia via our strong international hub Hong Kong, bringing into full play our connectivity in this part of the world.” 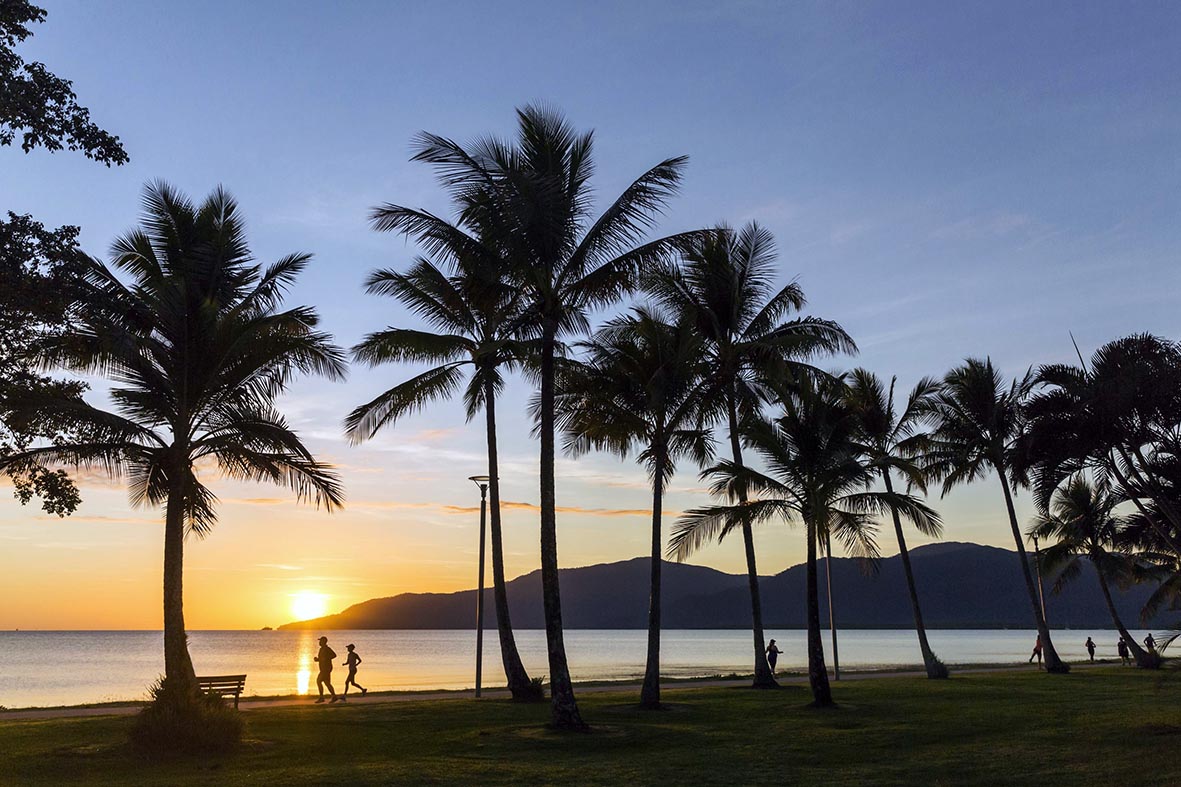 “This is great news for Australian tourism, and a very significant further step towards encouraging greater numbers of our Greater Chinese visitors to disperse more widely across our country,” Mr O’Sullivan said.

“It’s also very timely, with the onset of Chinese New Year once again highlighting the critical importance of China to our industry.”