From one performance hero to another, V8 Supercar championship winner, James Courtney, also joined the launch, and was officially announced as the vehicle ambassador for the Insignia VXR sports sedan. 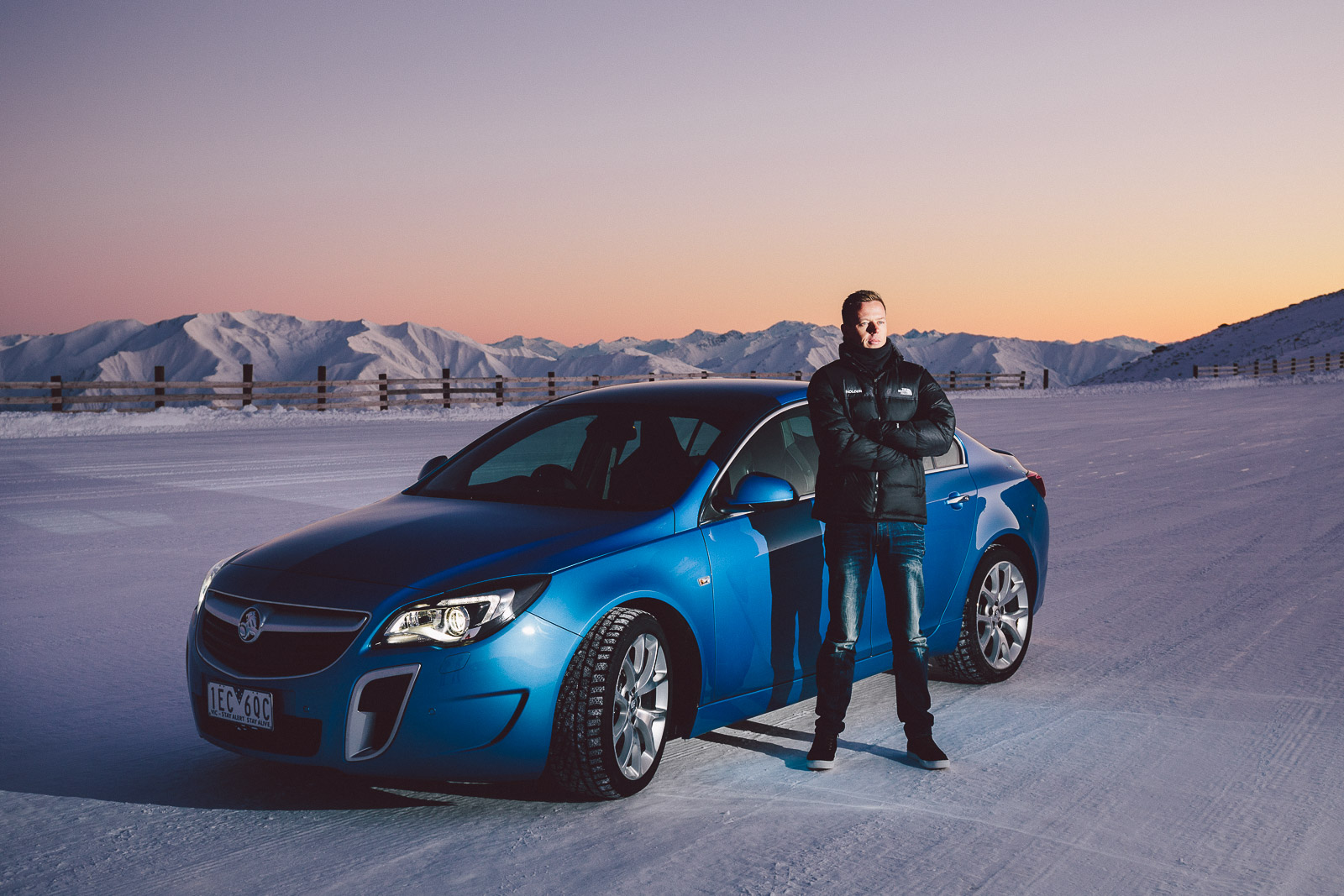 The Holden Racing Team driver and 2010 V8 Supercar Series Championship winner put the Insignia to the test in the snow-covered conditions, demonstrating just what the Insignia is capable of in a series of extreme ice driving exercises.

Courtney said the Insignia VXR thrived at the Proving Ground’s challenging winter conditions, which were a far cry from the heat of the previous V8 Supercar round in Darwin.
“Ice driving has been an awesome experience and I am really impressed with what the Insignia VXR is capable of doing” Courtney said.

“It’s an exciting and engaging drive experience with a great AWD system that provides fantastic traction and ensures all 239kW of power are delivered to the driven wheels.
“This a genuine performance mid-size sedan that combines power, an amazing amount of technology and stunning looks.” 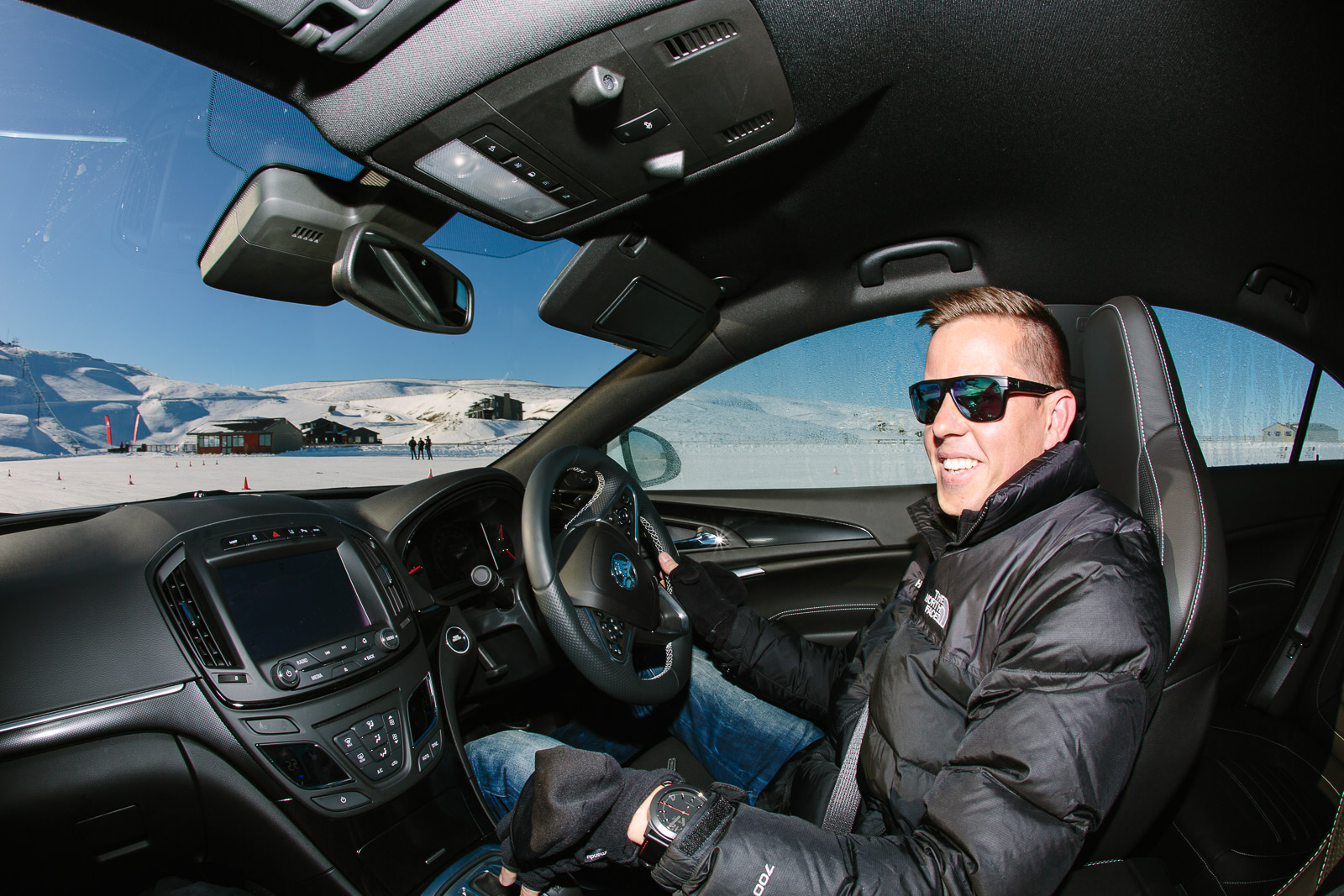 Following the launch of Astra and Cascada, Insignia VXR is the next instalment in Holden’s future product onslaught which promises 24 new models and 36 powertrain combinations over the next five years; a third of which will be sourced from Europe. 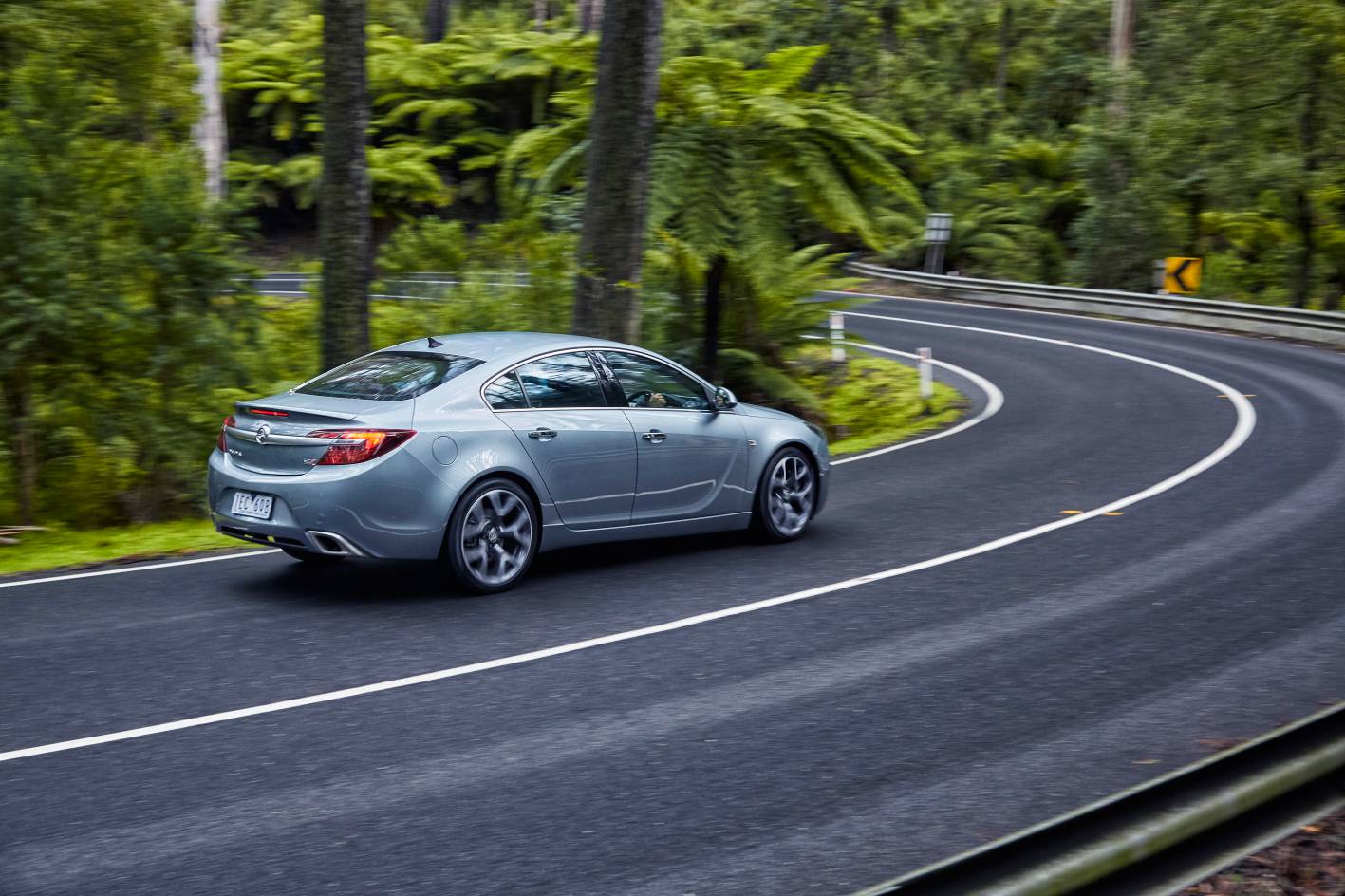 “Holden is committed to leveraging GM’s global product portfolio to source the best cars for Australia and Insignia VXR is the perfect embodiment of that,” said Mr Keley.
“Insignia VXR combines engaging driving performance with a range of advanced safety features and an exciting infotainment system, blended together with world renowned European build quality.

“It’s great to have James Courtney on board as an ambassador for the car. His expertise and experience gives Insignia VXR the credibility it deserves.”
Mr. Keley also said that Insignia VXR, along with Astra and Cascada, were clear proof points of Holden’s future strategy and delivered on Holden’s commitment to leveraging the best vehicles from GM’s global portfolio. 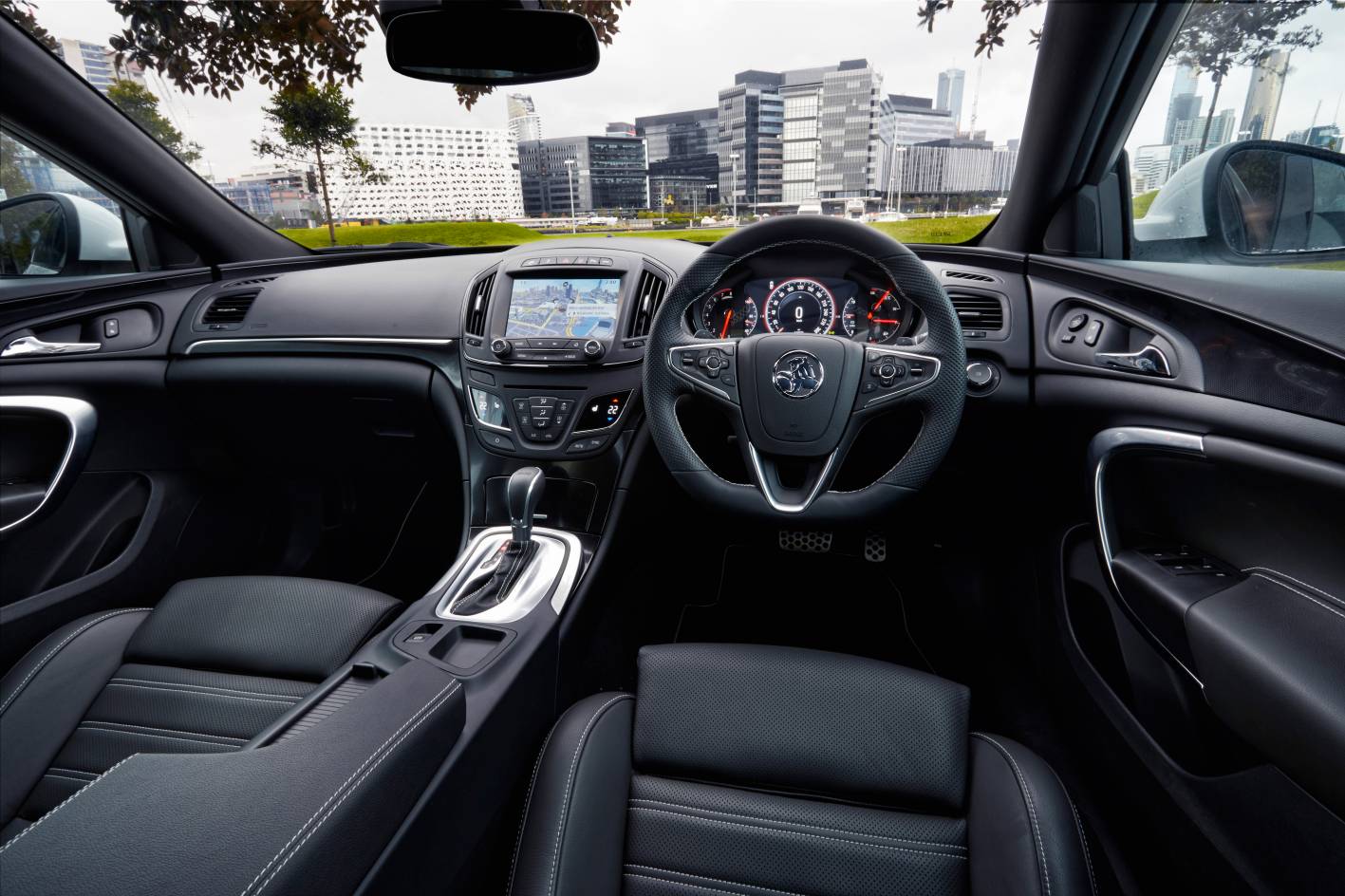 “Insignia VXR marks the second important chapter in Holden’s exciting new European product strategy,” said Mr Keley.
“Our new European sourced products ooze style and performance, both key attributes for Holden, and are indicative of the range of new products that will be launched in the near future.