In its boutique located at Faubourg Saint-Honoré in Paris, the Swiss watch maker Longines, with the participation of its Ambassador of Elegance Kate Winslet, presented the Flagship Heritage by Kate Winslet watch. 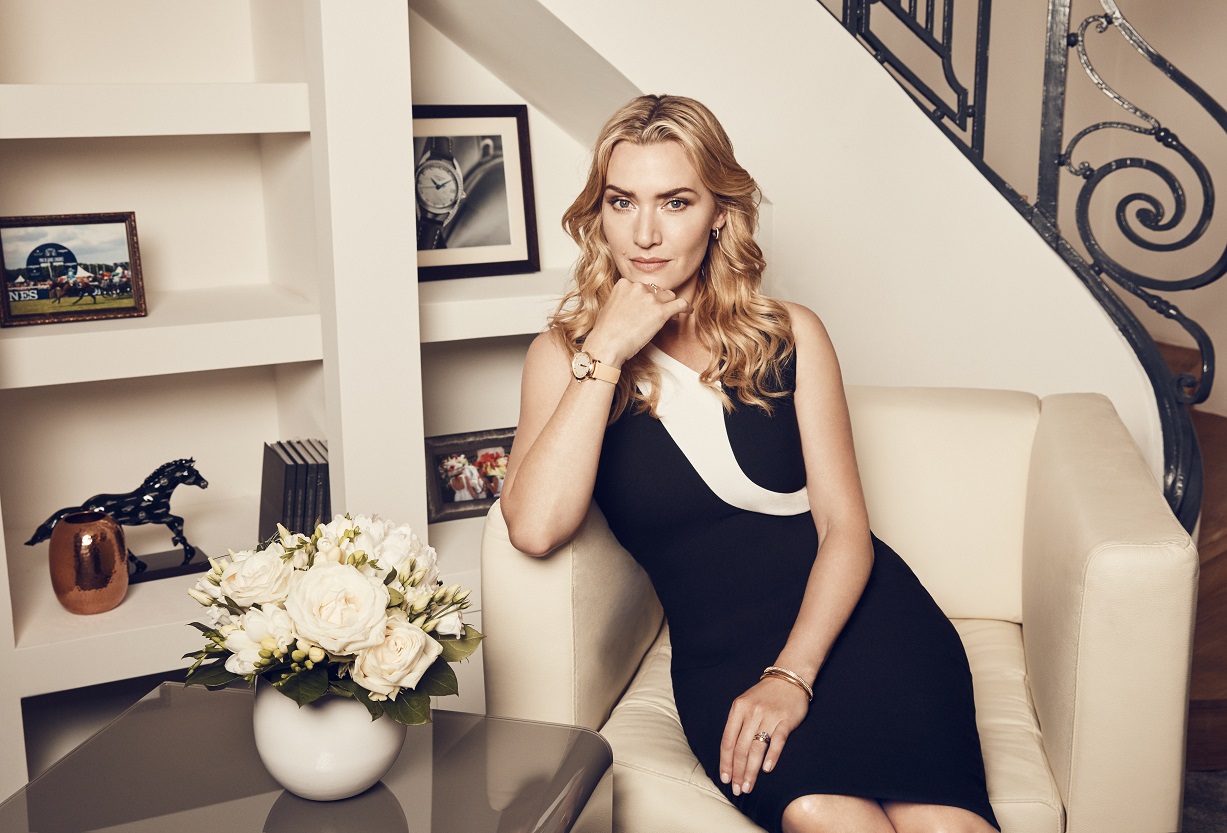 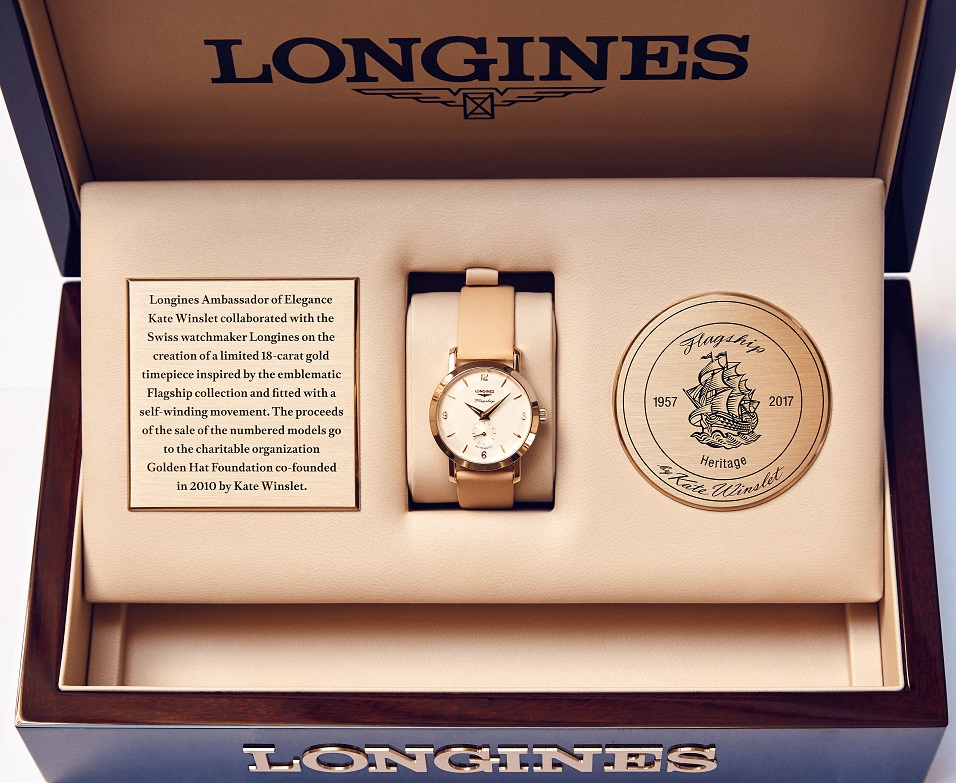 Three models of this exclusive gold watch, which was produced in a very limited edition and named after the brand ambassador, will be auctioned online for the benefit of The Golden Hat Foundation, a charity co-founded by the British actress.