uskerWho loves an after party? What about a pre-party? 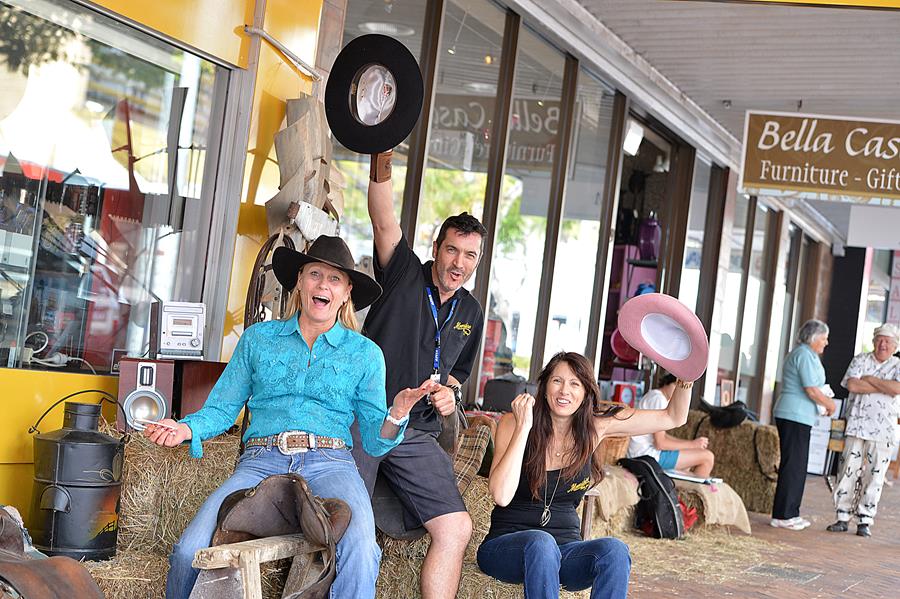 The Gympie Music Muster has some exciting news – on August 23 from 10am to 5.30pm, the famous Muster pre-party will be returning to Mary Street in Gympie, giving locals a chance to showcase their true blue country hospitality, preparing for the main event that is the  Gympie Music Muster (August 24-27). Better yet, country music royalty Bill Chambers will be performing at the Royal Hotel, bringing his typical Aussie country stylings to warm patrons up for the Muster’s star-studded line-up. 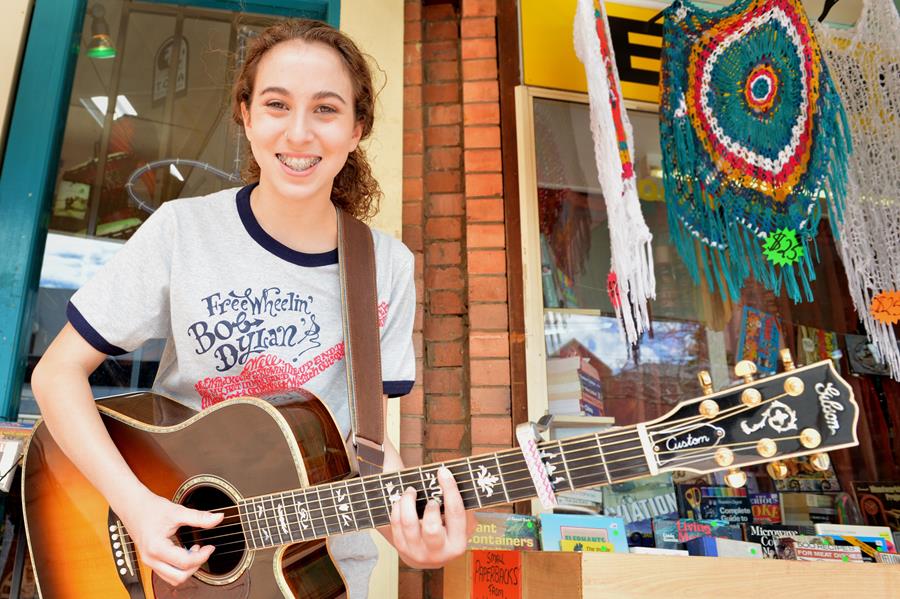 The town centre will be bursting at the seams, with partygoers enjoying buskers along the length of the street, live local performances on centre stage, over 50 traders boasting some awesome shop specials, as well as a myriad of food options from local cafes, hotels and restaurants to keep the party going. 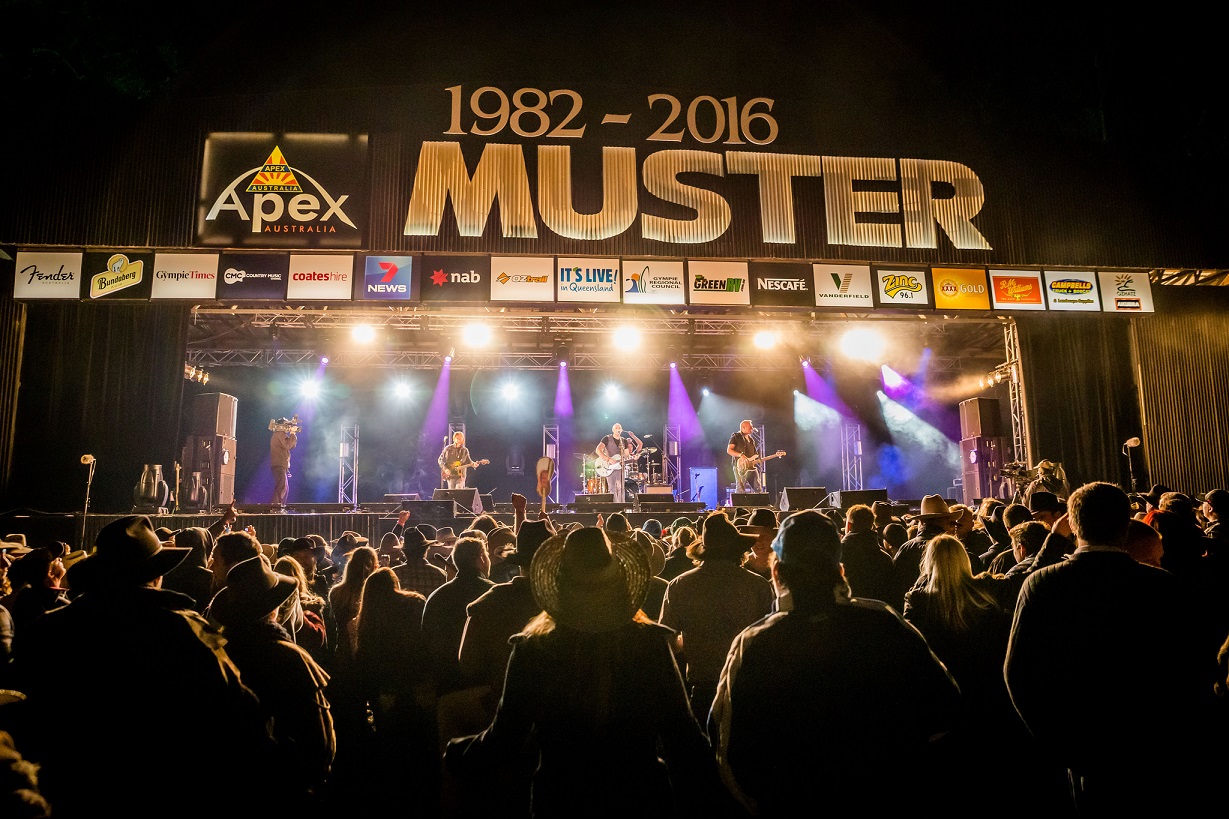 Street party organiser Tony Goodman said the event will bring the Muster into the heart of Gympie. “Centre stage will have some good local bands, (and there will be) buskers in the street,” Mr Goodman said. Make sure to catch the cream of Gympie’s home-grown country crop on the centre stage, including country royalty Bill Chambers, Bluegrass Band, Retro Juke Box, Gusto on the ukulele, the iconic Gympie Blues Club. It wouldn’t be a Muster pre-party without more music than you can soak up, so the Royal Hotel and Billy’s will also have live music acts. 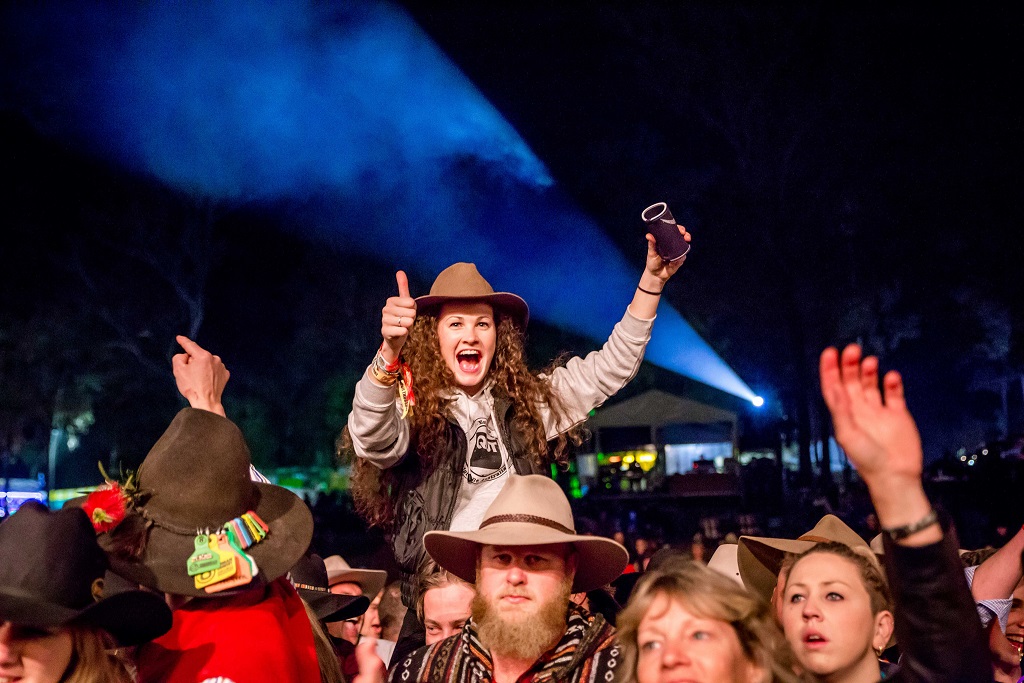 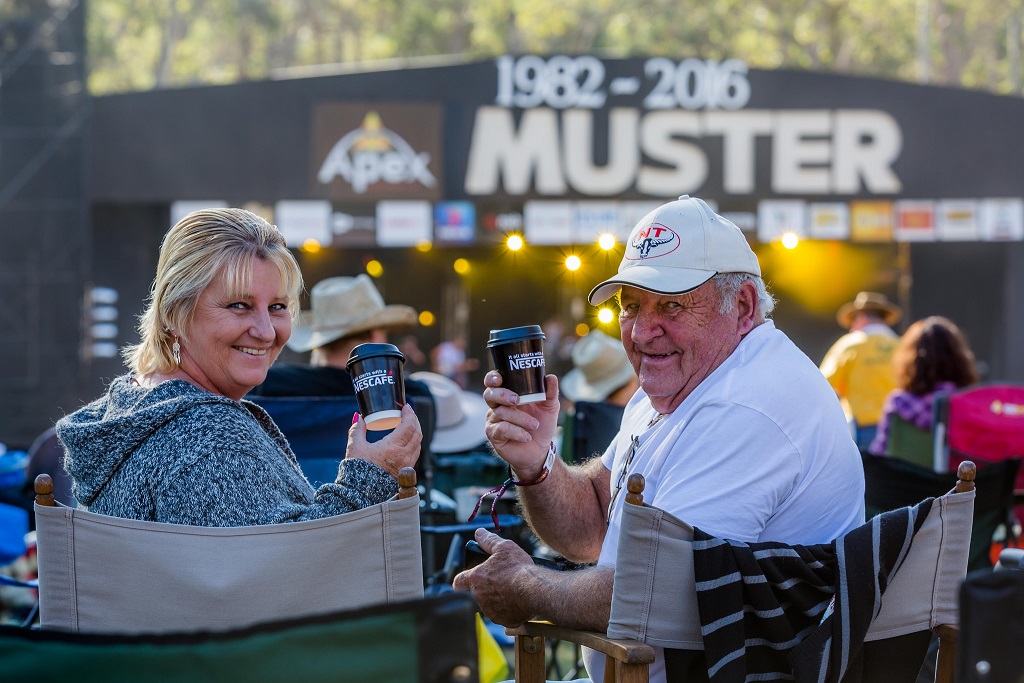 Gympie will be all dressed up, with traders doing up their storefronts in the Muster theme, including hay bales, all competing to be crowned ‘Best Dressed’. 40 trees along the street will also be dressed in their winter woollies, showing off their true Muster spirit, while buses coming in from the Muster site will add to the atmosphere.