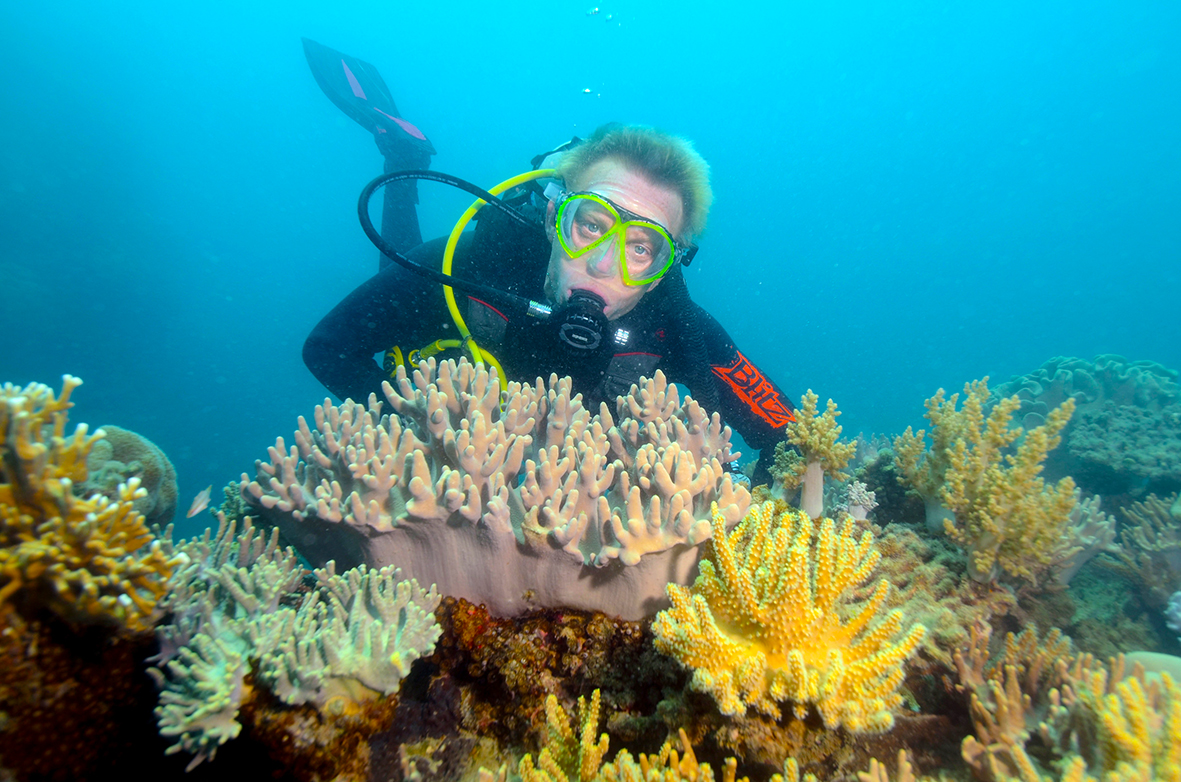 Minister for Tourism and Major Events, Kate Jones, said the Great Barrier Reef was nature’s greatest gift to Australia and this series would educate and inspire travellers to visit the Reef. 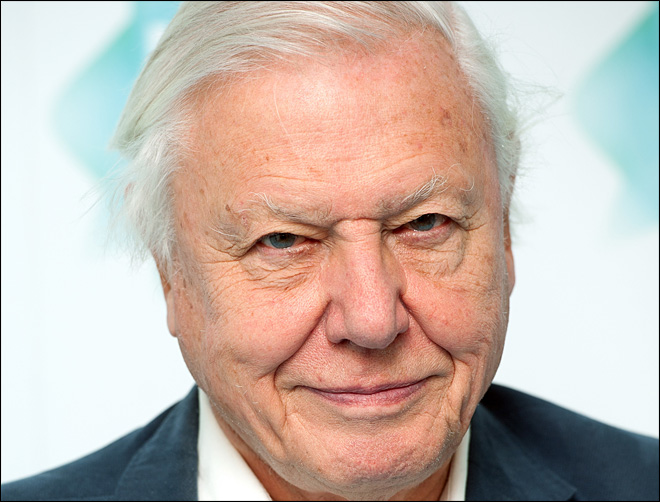 The star studded screening, hosted by the Australian High Commission and Tourism Australia, put the reef on the international stage as guests walked a special sand carpet at Australia House in London.

“This incredible documentary supported by Tourism Australia marks the return of the world famous naturalist to the Great Barrier Reef nearly 60 years after his first visit,” Minister Jones said. 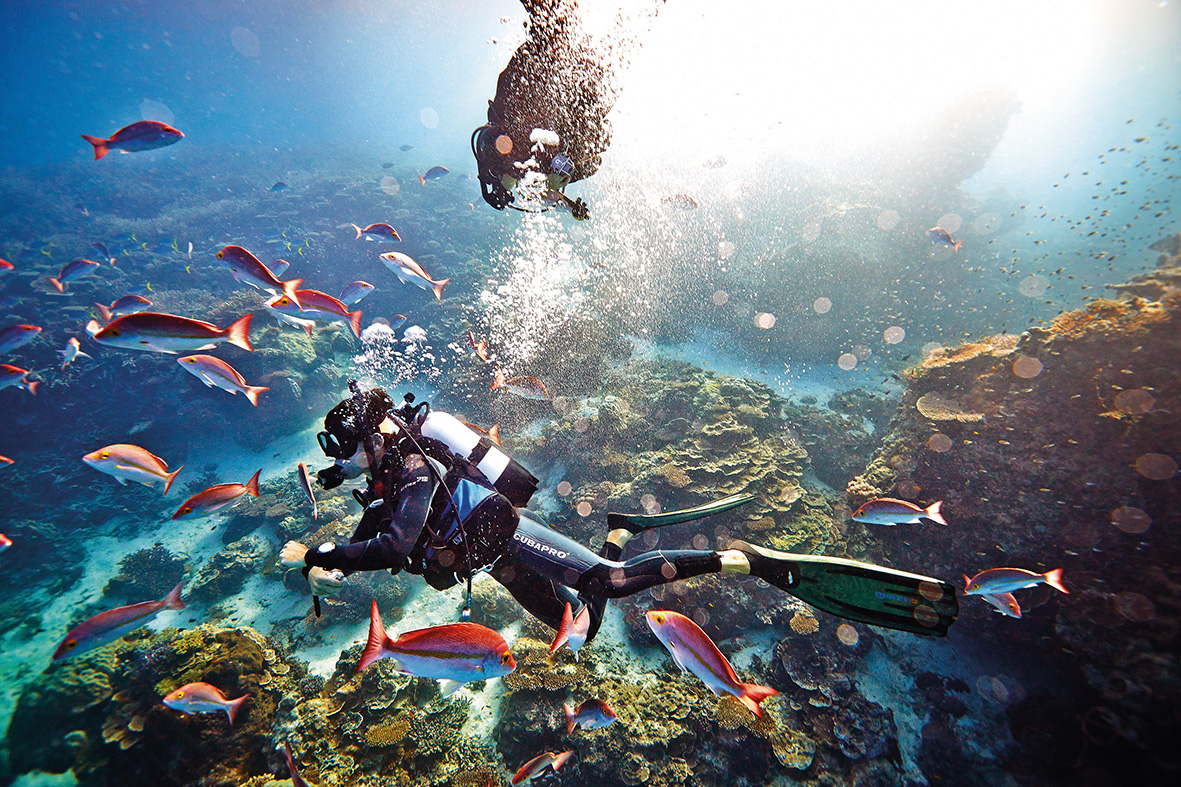 “It is the place that inspired David Attenborough to say: ‘the most exciting natural history experience of my life was the first time I dived on a coral reef’.

“The Reef is Queensland’s tourism mecca with just under two million people experiencing it last year, supporting around 70,000 jobs and a $5.2 billion industry.” 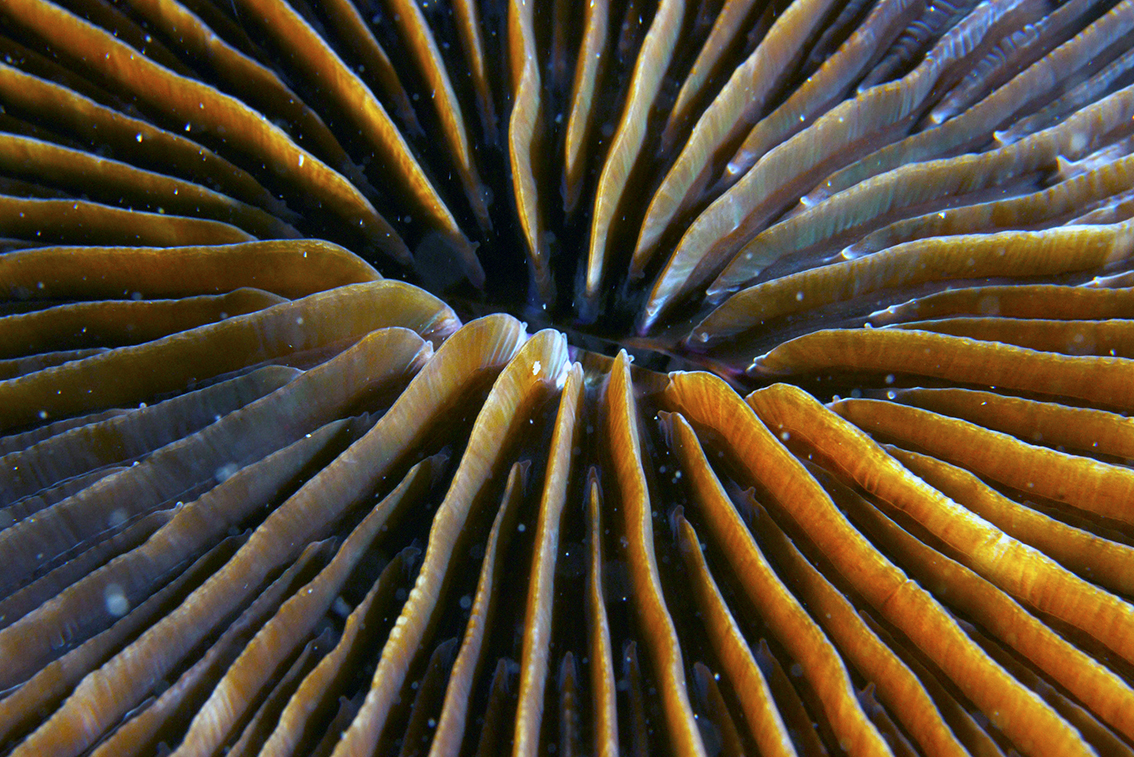 At the screening Sir David Attenborough talked about his first trip to the Great Barrier Reef and said North Queensland was his favourite place in the world.

“North Queensland is a wonderful, wonderful place – it’s got everything. It’s got mountains, it’s got tropical rainforests, it’s got The Barrier Reef. It’s got wonderful creatures that occur nowhere else. It’s a great place,” Sir David Attenborough said. 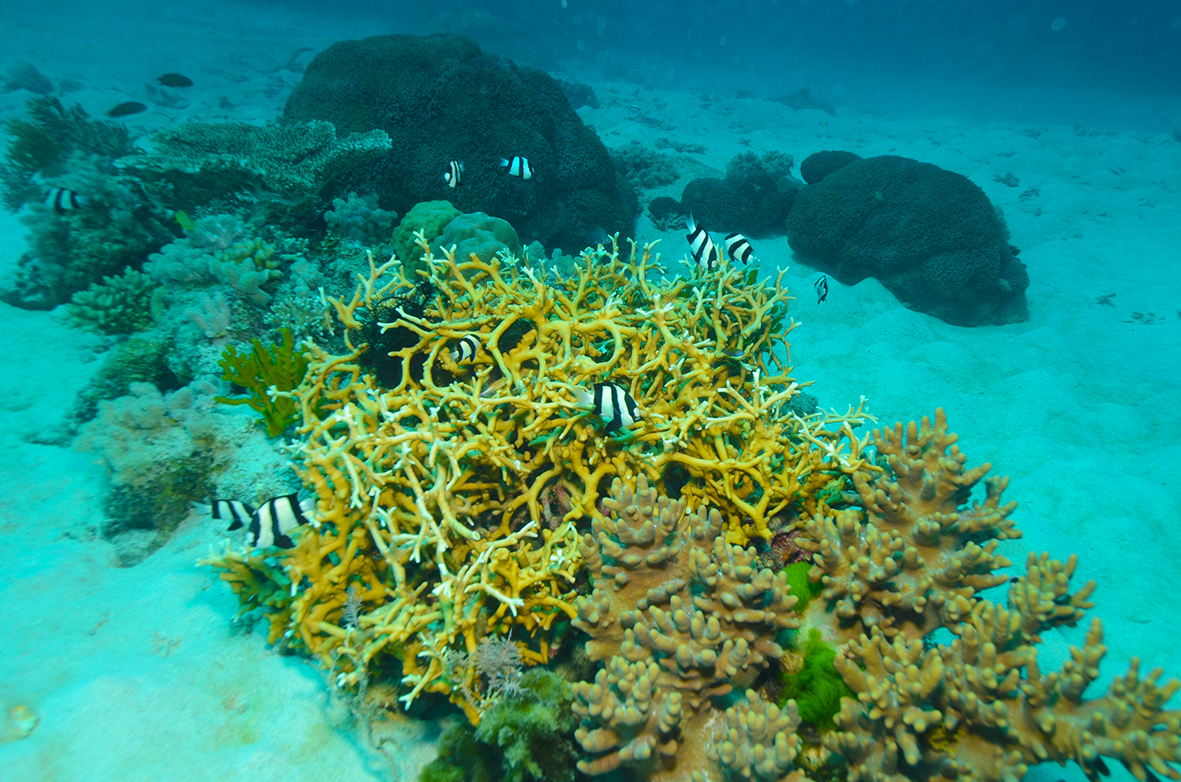 Minister for National Parks and the Great Barrier Reef Dr Steven Miles said he looked forward to meeting Sir David Attenborough in Paris when he attended the COP21 climate summit this weekend.

“Showcasing the reef is great for entertainment but it is also vital for its survival. When people see the reef they understand what’s at stake, this incredible marine ecosystem that supports a phenomenal range of species and habitats. 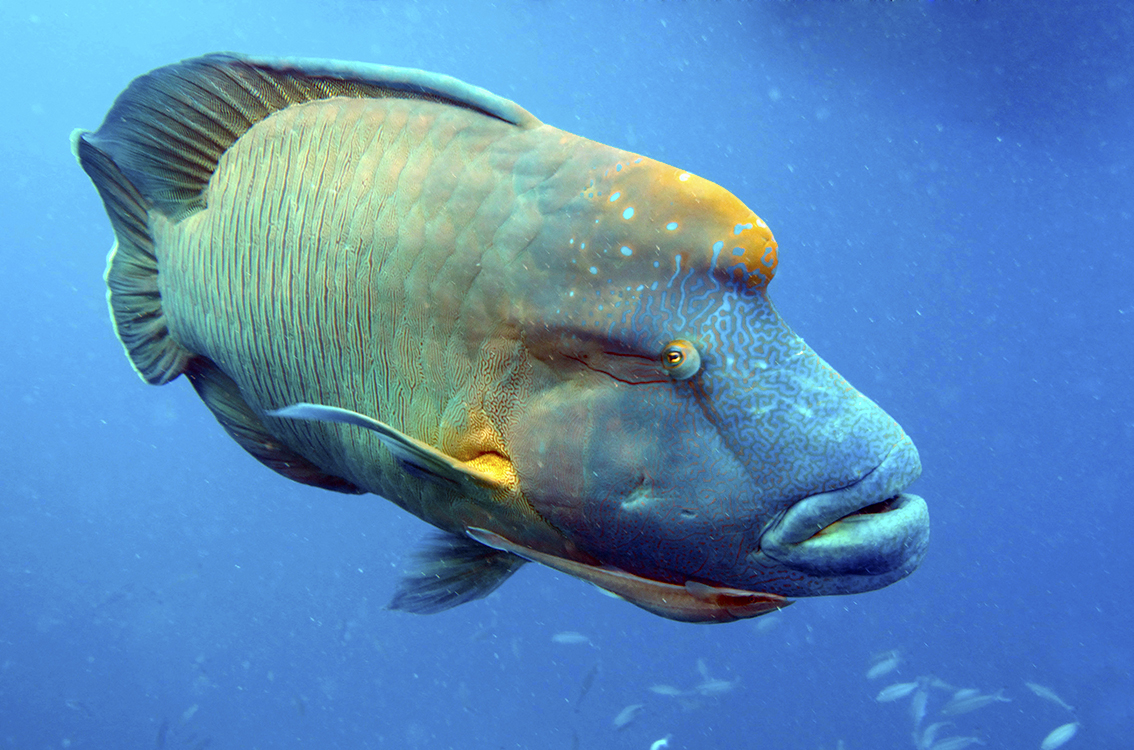 “And now more than ever we need more ambassadors for the reef as our world leaders negotiate a limit on climate change in Paris. Because without serious global targets we will lose the reef,” Dr Miles said.

Tourism and Events Queensland Chief Executive Leanne Coddington applauded the documentary as a ground breaking tribute to its’ wonder. 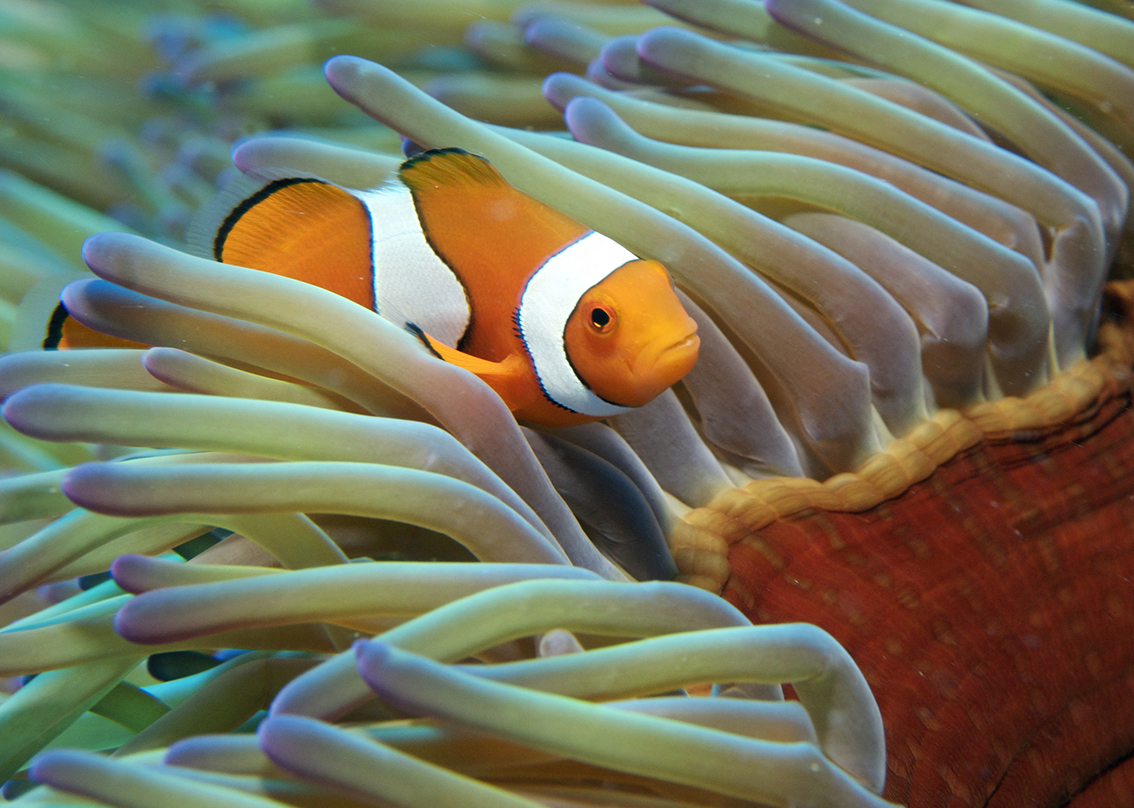 “This celebrates the Reef in an authentic and compelling way to an international audience,” Ms Coddington said.

“The series release coincides with Tourism Australia’s campaign aimed at promoting the country’s unrivalled aquatic and coastal experiences, in which the Reef plays a starring role.

“Working in partnership with Tourism Australia, we want to inspire global travellers to experience the best address on earth – and to share those experiences with family and friends.” 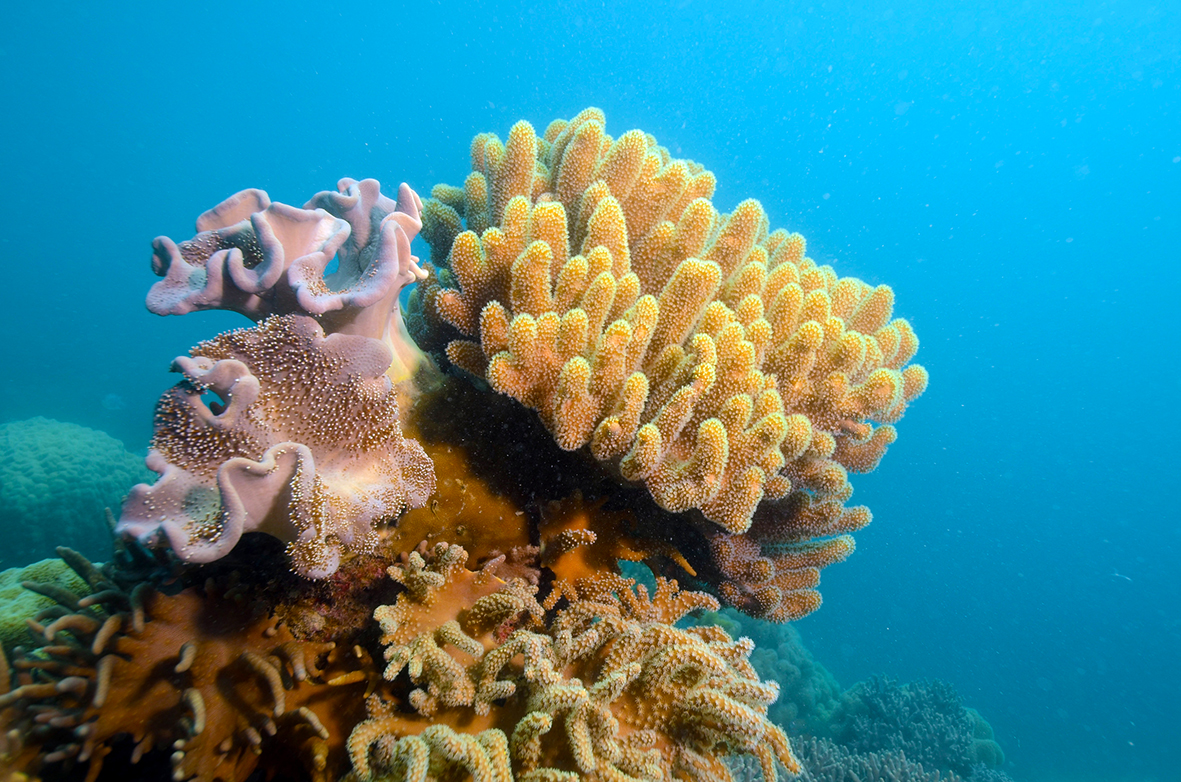 Sir David Attenborough spent approximately three weeks on the Reef as part of the filming schedule, which took in Ribbon Reef and Osprey Reef and Lady Elliot, Magnetic, Orpheus, Lizard and Heron Islands.

The three-part series produced by BAFTA award-winning Atlantic Productions – Great Barrier Reef with David Attenborough will be broadcast across the world, including the United Kingdom and Australia. 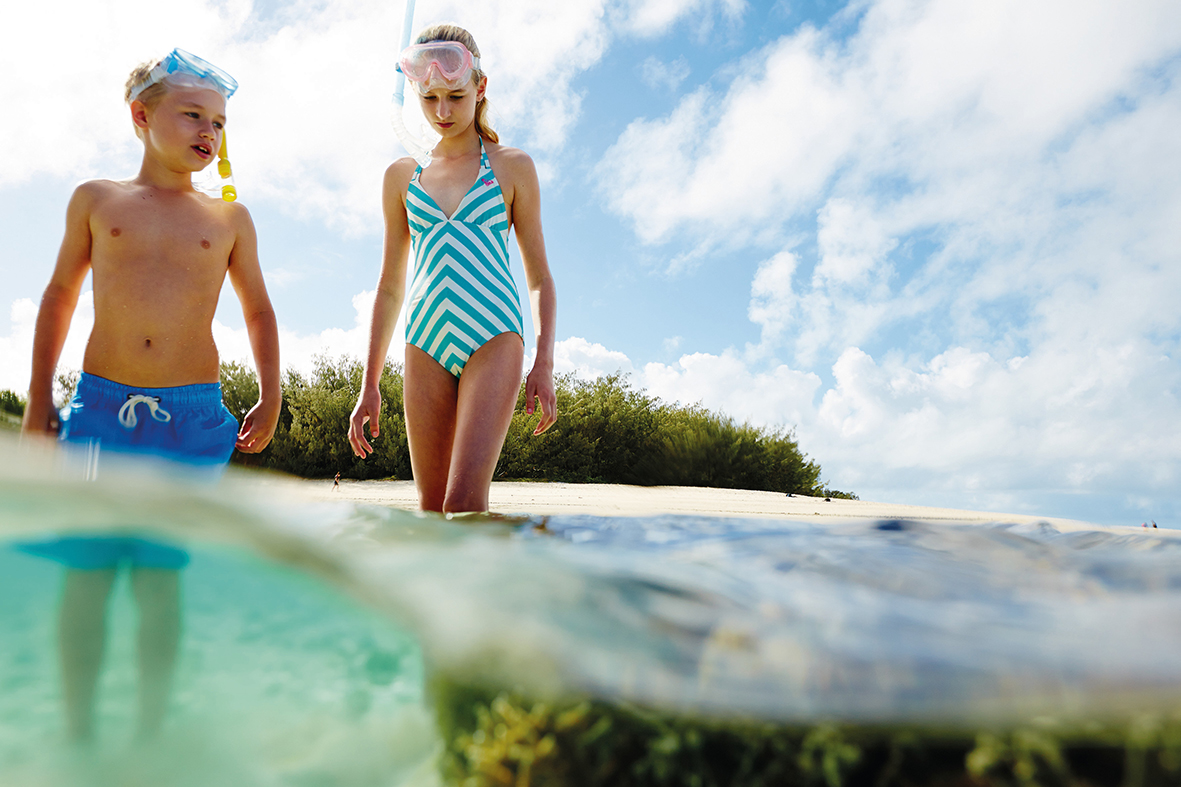