Tetbury, ENGLAND: Prince Harry has starred in the Gigaset-sponsored Charity Polo Match – a highlight of the weekend-long Gloucestershire Festival of Polo, took place at the Beaufort Polo Club: June 13-14, 2015. 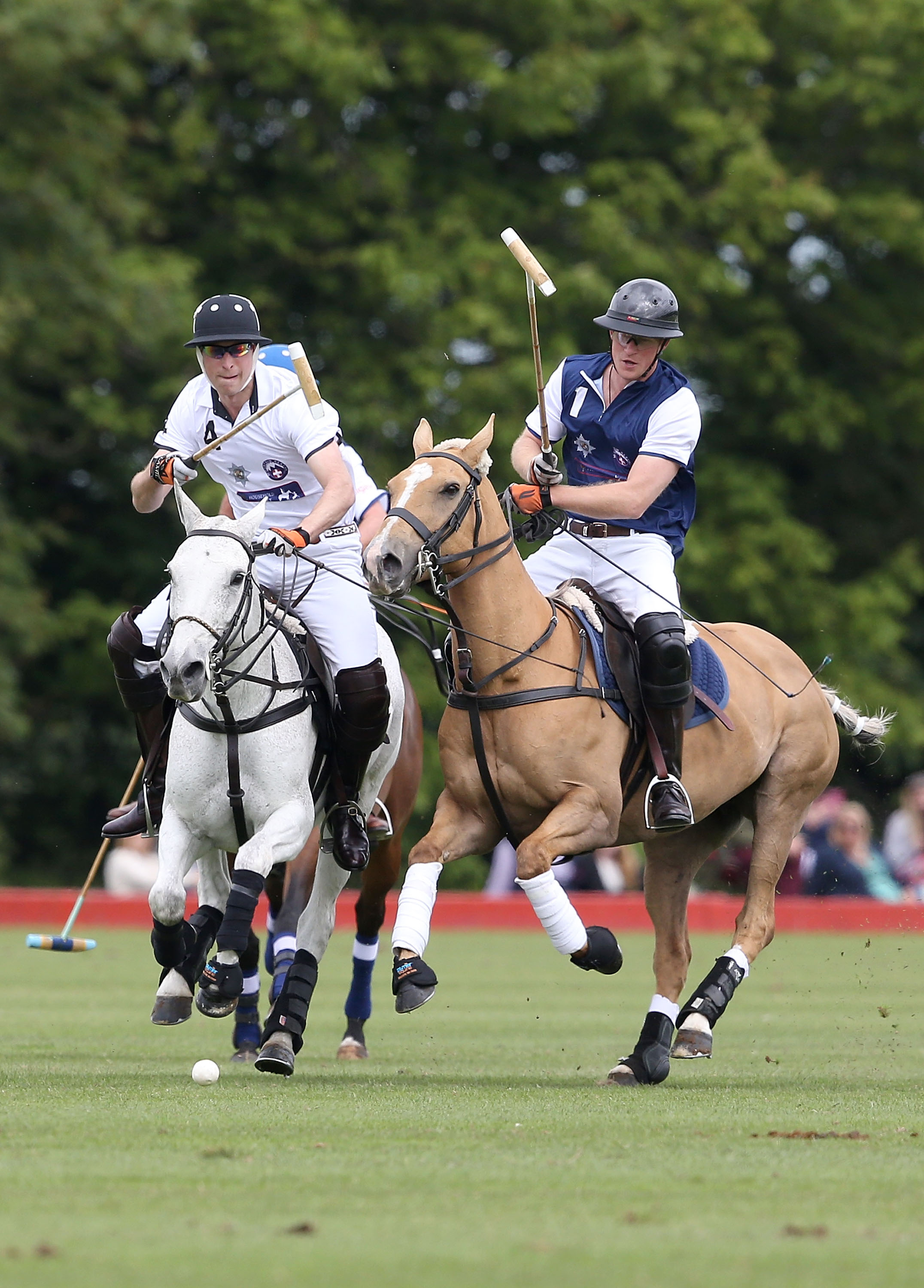 The action-packed Charity Polo Match resulted in a 5 to 4 victory for the Royal Salute team against Piaget. The real victors of course, are the charities that will benefit from the day’s fund-raising: The Princes’ chosen charities: Irish Guards Appeal, Household Cavalry Foundation, and England and Wales Mountain Rescue. 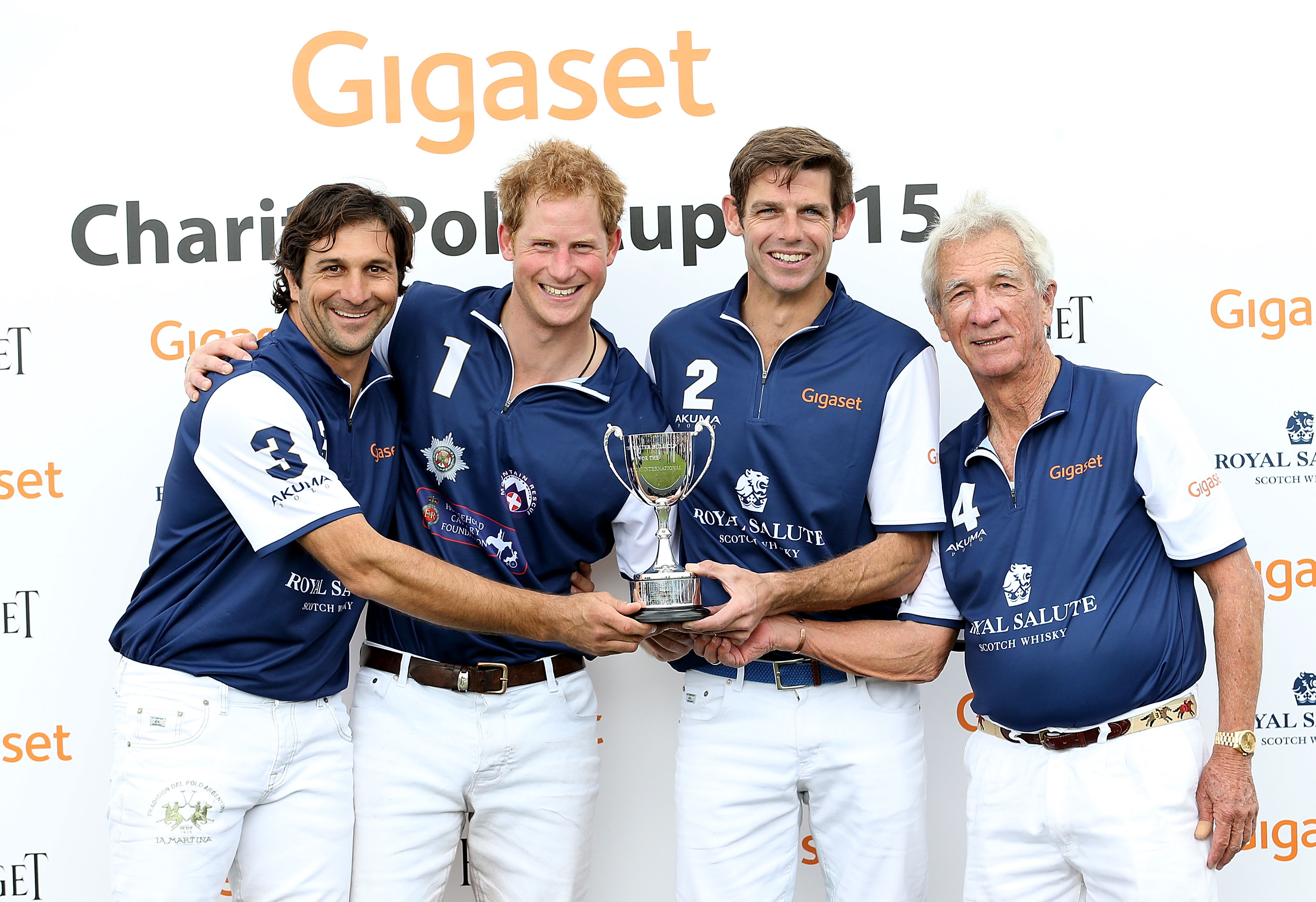 The hard-fought and high horsepower match culminated in victory for the Royal Salute team, including, Prince Harry, securing 5 to 4 goals over the Piaget team. The closely fought match, in front of an enthusiastic crowd was at 4 goals each in the final chukka. It ultimately ended in the closing few seconds, when Prince Harry scored the winning goal.