Melbourne, Australia: Frontier and the Mushroom Group have announced a further addition to the Frontier Comedy brand, with confirmation of a joint venture arrangement with More Comedy.

Sydney-based More Comedy work with a talented roster of established and emerging local and international comedians and the joint venture will see Frontier Comedy and More Comedy partner for a series of tours during Perth Fringe World, Adelaide Fringe and Melbourne International Comedy Festival, and beyond.

Frontier’s Michael Gudinski said, “Like Frontier Touring, More Comedy has built their business by focusing on helping artists develop and grow their careers. They have an impressive roster of local artists and strong International connections in the world of comedy. We see considerable alignment in our strategy and great opportunities to help take More Comedy clients to a new level.” 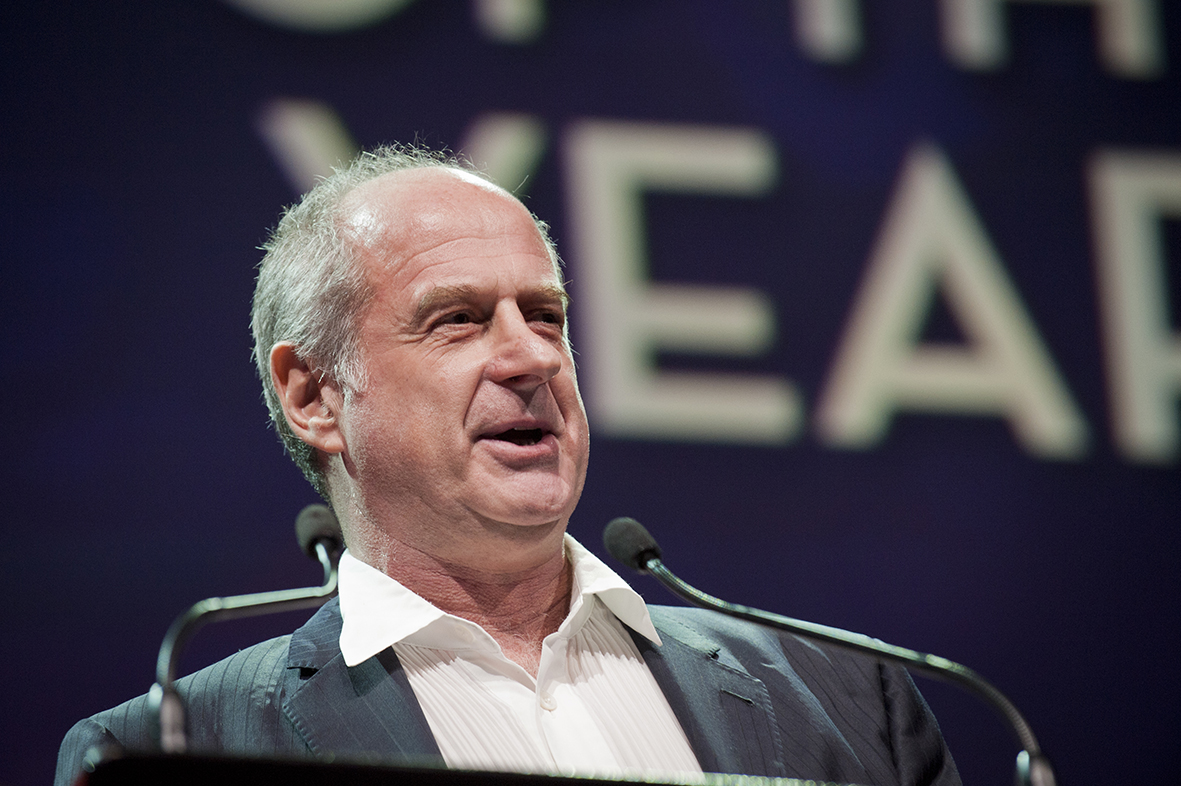 Andrew Taylor and Jeff Green, Directors of More Comedy said, “We are excited to announce our teaming with Frontier, a market leading business, that will bring experience and resources which will deliver growth for the business and career development of all our clients.”

The announcement of the new relationship between Frontier Comedy and More Comedy sees Frontier continue to develop its comedy roster.   Early November saw the announcement of the first official project for Frontier Comedy in Effie – The Virgin Bride, a project helmed by Matthew Hardy and James Young. Now on sale, additional shows have already been added in Melbourne to meet high demand.