We talk about fitness in all forms of sport. Athletes undergo rigorous training all around the world to compete at the highest levels possible.

In all sports, there is no longer the need to be simply ‘fit enough’, to perform at the elite level of any sport you need to go to the extreme with your training.

From pull-up bars, barbells, ropes, rings, and kettle bells, to treadmills, ellipticals and then to specialized equipment such as skating mills, oxygen therapy in hyperbaric chambers and suspension training, the world’s top athletes put themselves through unending battles (and pain) to be able to perform at their peak level.

I hate to think what fitness training the crews for the Volvo Ocean race have to undergo. They need to control a boat in huge seas, day and night, extreme heat and freezing cold, all while they are often close to being washed overboard. Their strength, determination and skill have to be second to none. 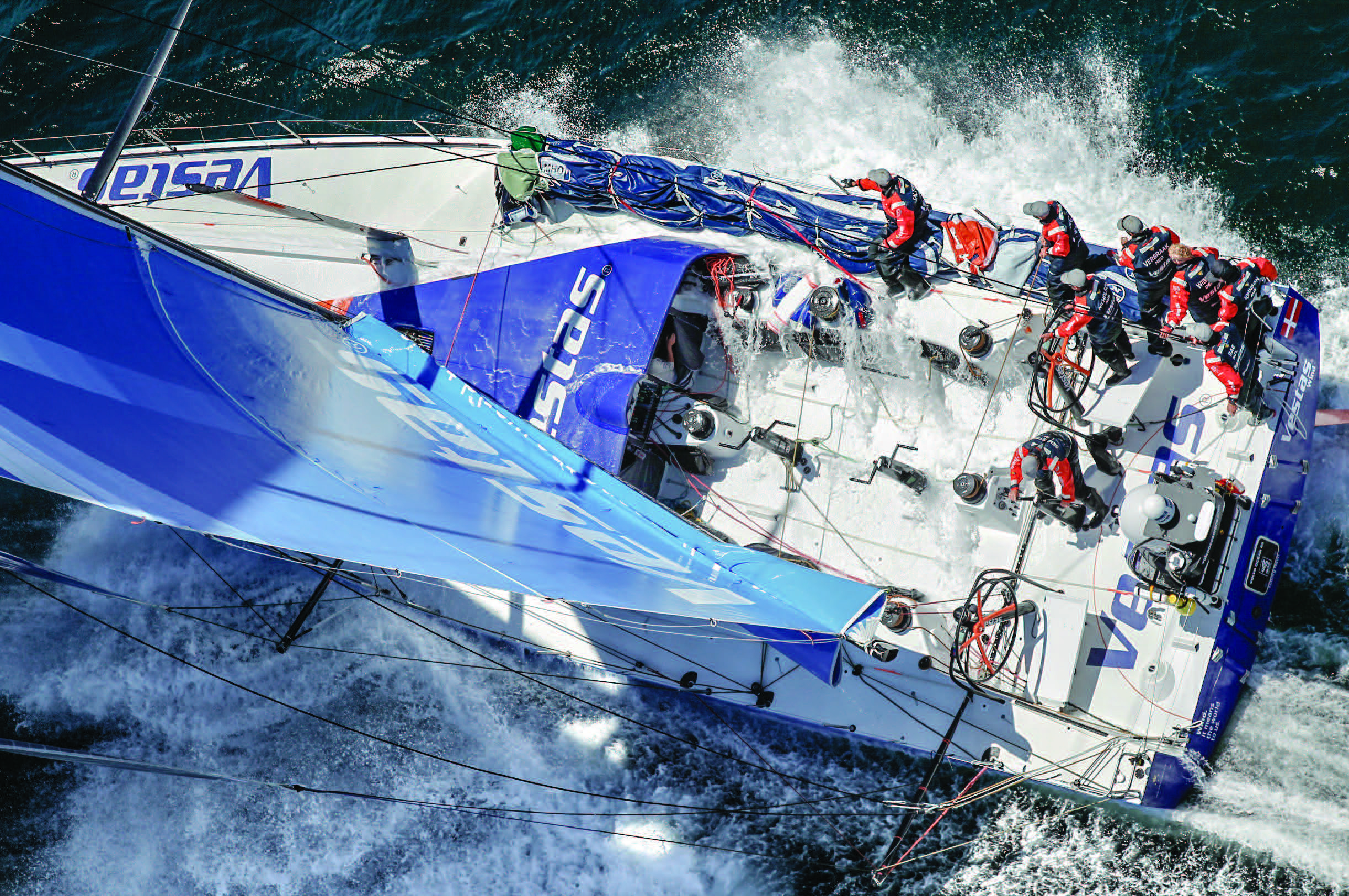 Seven teams were announced for this race. The all-female team SCA are the first all-women’sam to compete in the race since 2001-02. Abu Dhabi Ocean Racing are once again skippered by Britain’s twice Olympic silver medalist, Ian Walker. Dongfeng Race Team come from China and are backed by Dongfeng Commercial Vehicle. Team Brunel, from the Netherlands, are skippered by race veteran Bouwe Bekking. Team Alvimedica, with a double flag (Turkey/USA) is headed by insurance giant MAPFRE. Denmark’s Team Vestas was the final boat to be announced with Chris Nicholson as skipper. 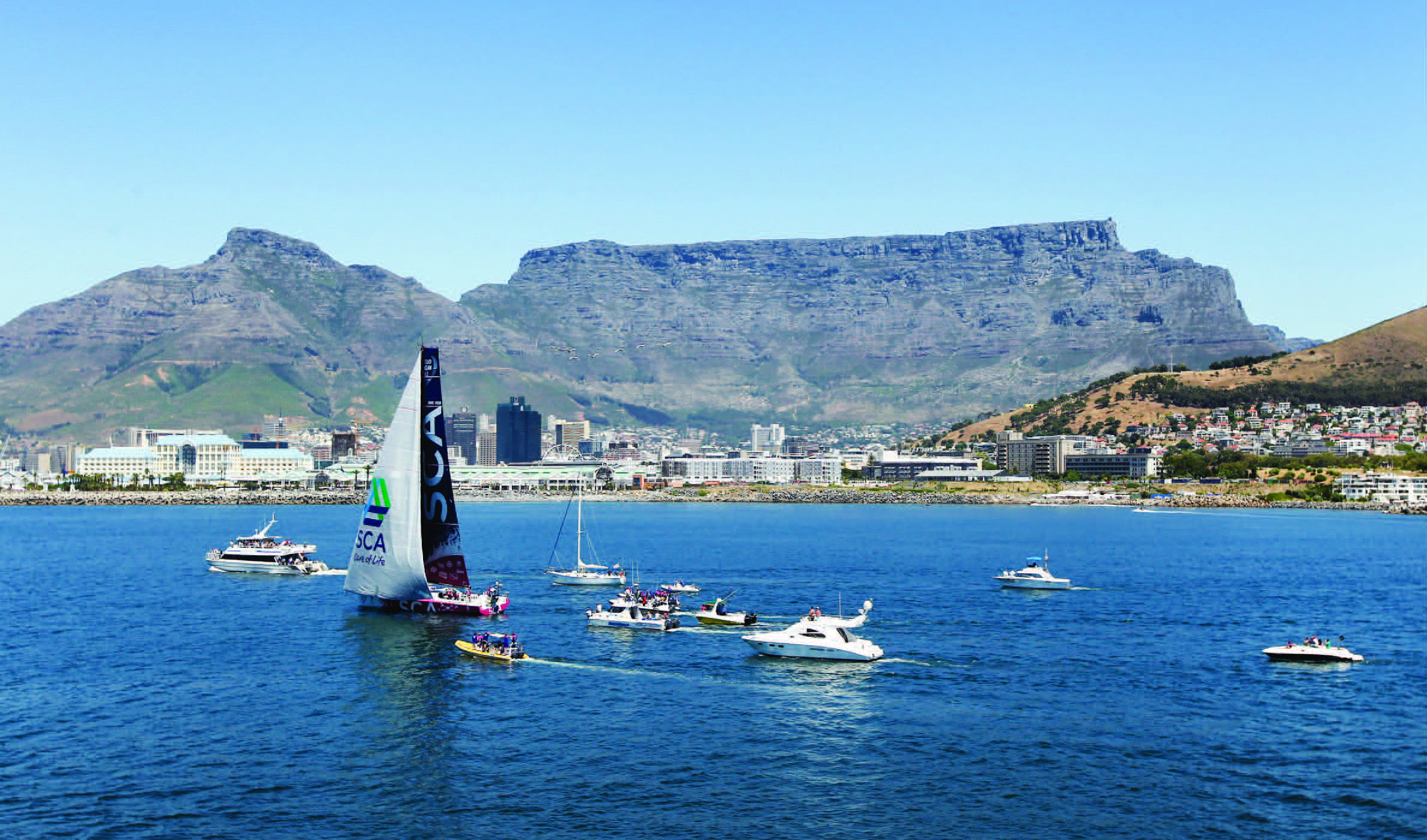 In the past, the boats were designed by technicians and made by boat makers then given to the athletes/crew to sail, but this time it’s different. The boats are now designed specifically for the crew and they all come from the same group of four world-class boat builders – Green Marine, Decision, Persico and Multiplast. This means, that this race, the 2014-15 Volvo Ocean Race will be won and lost by the athletes, out on the water and is sure to be a very tightly contested race. 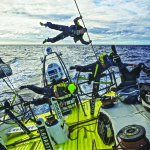 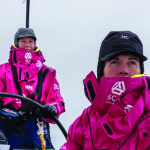 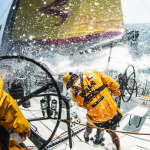 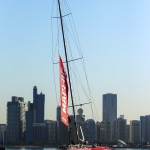 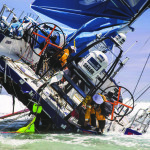 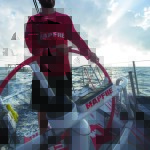 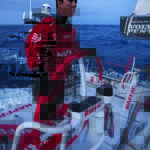 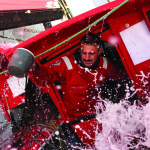 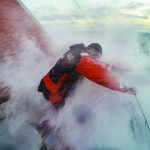 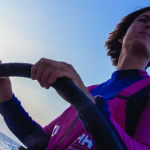 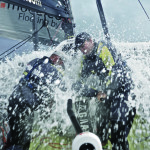 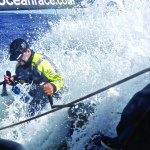 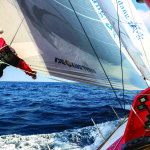 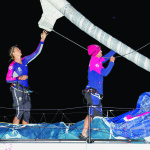 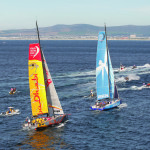 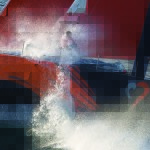 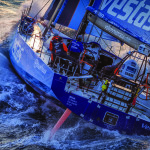 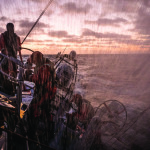 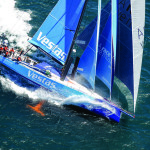 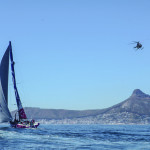 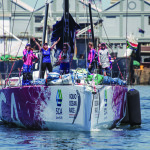 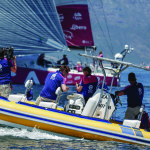 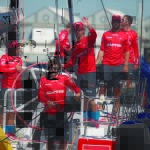 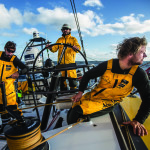 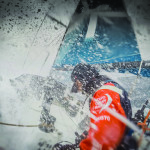