Brisbane, Australia: Sydney expats Falls are turning heads on both sides of the Atlantic as their debut album Omaha offers up a new single When We Were Young.

The duo of Melinda Kirwin and Simon Rudston-Brown have proven with the delivery of Omaha why a little-known Sydney folk act was snapped up at a CMJ showcase by historic Universal label Verve Records. 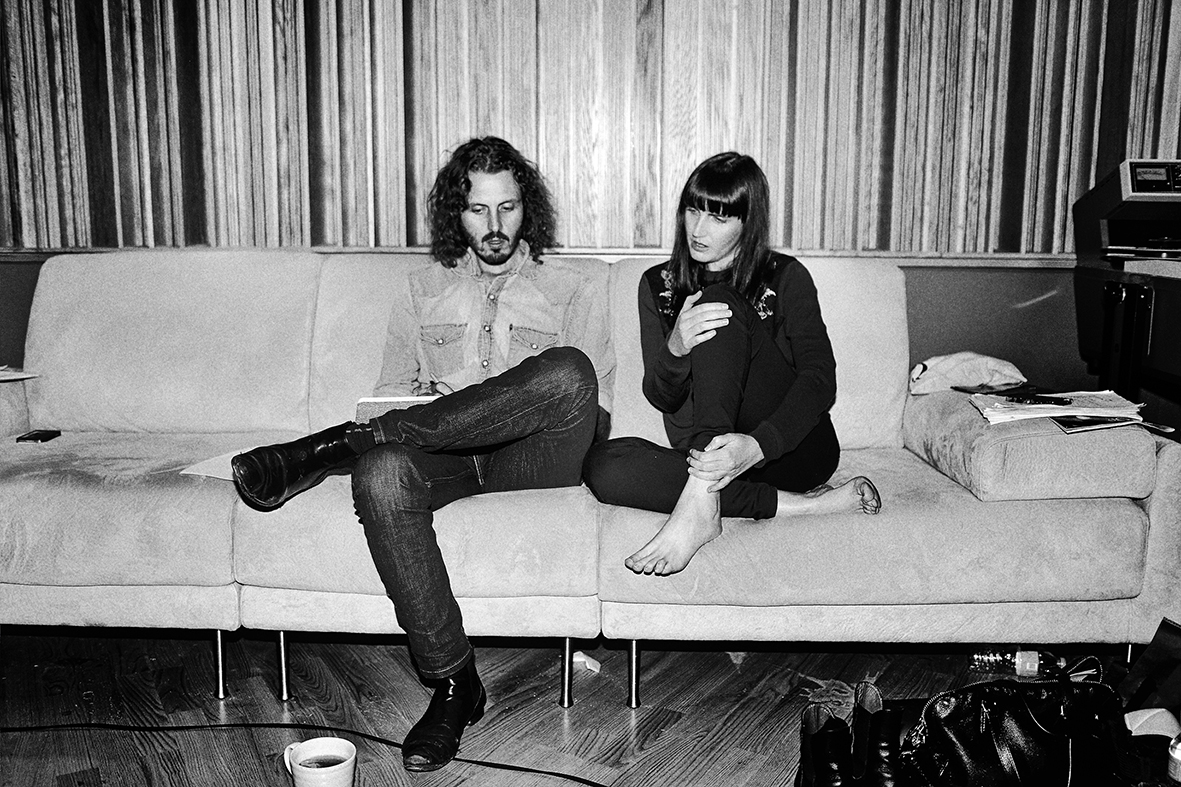 In a near-fairy tale, the band was swept into the studio with Mike Mogis (Bright Eyes, M Ward, First Aid Kit, She and Him) and within the year were playing shows across the ‘States, including the Sundance Film Festival, Bonnaroo and Austin City Limits.

When We Were Young sees Falls revisiting their folk side after the more cinematic hue of the album’s first single Let In the Light. 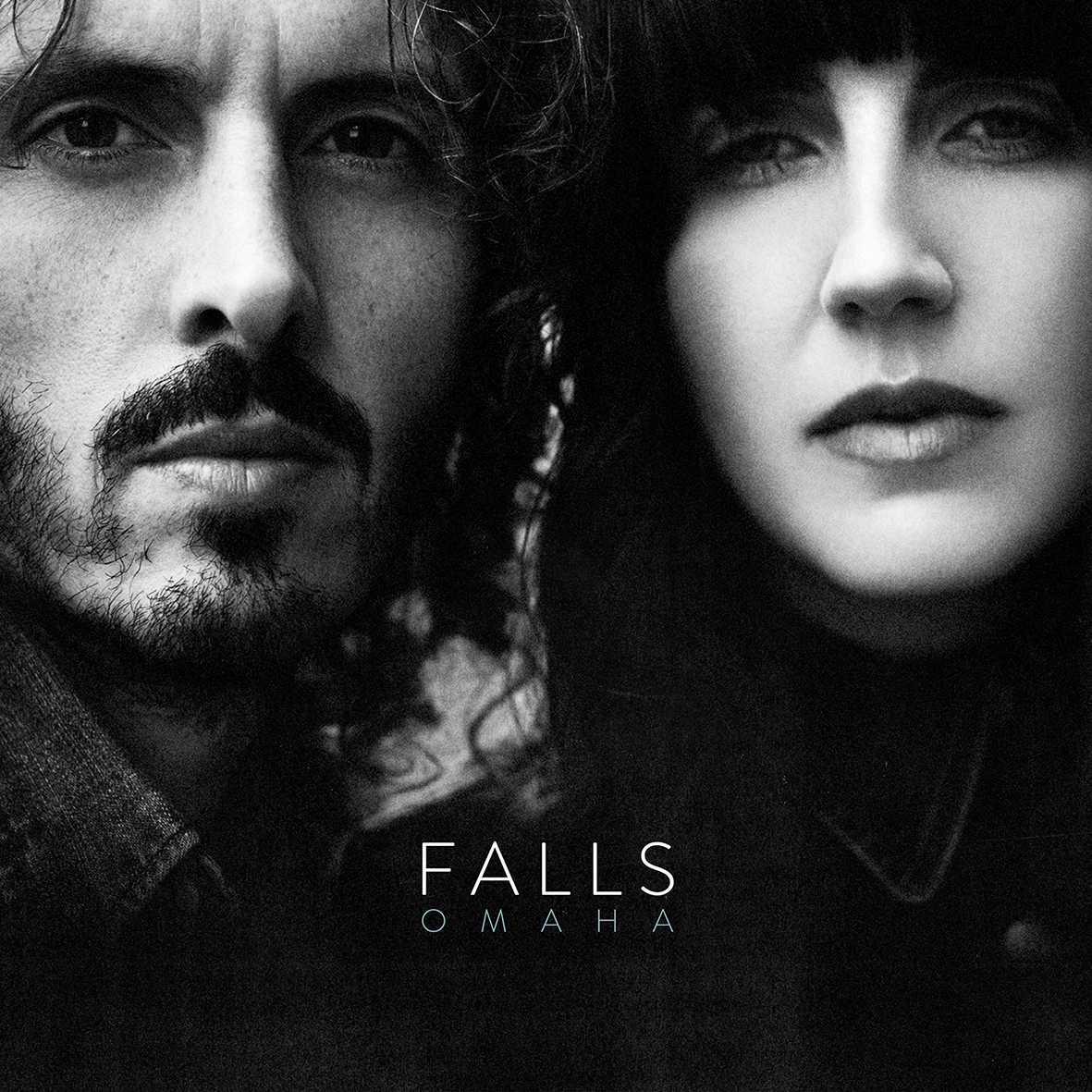 “We wrote this song after our very first trip to America when we were still unsigned… uneverythinged,” explained Kirwin. “Thematically it was very much inspired by the older people in my life… people who have a whole lifetime behind them, who are aching to give you a glimpse at the person obscured by a withered exterior.”

“A lot of the imagery was inspired by New York City,” continued Rudston-Brown. “We tried to recreate the feeling of the city in the lyrics – the snow, the people on the street, the dive bars. It’s about missed opportunities and new ones.”

The band returned briefly in September for four sold-out dates in Sydney and Melbourne to preview the album to fans and head home once more for a special appearance at South Australia’s Gorgeous Festival on the 27 and 28 of November, alongside Kate Miller-Heidke and the Melbourne Ska Orchestra.