Aurora Expeditions is an Australian-owned adventure company specialising in expedition cruises to wild and remote places. We first brought the Aurora expeditions to you with their Antarctic cruise – http://www.prodijee.com/care-for-an-antarctic-expedition/

Always travelling in small groups of 54 or less, Aurora Expeditions provide their passengers with the chance to have an intimate experience in these regions with their flexible, innovative itineraries. The aim of each voyage is to provide as many landings as possible, allowing passengers to experience the destination first hand. 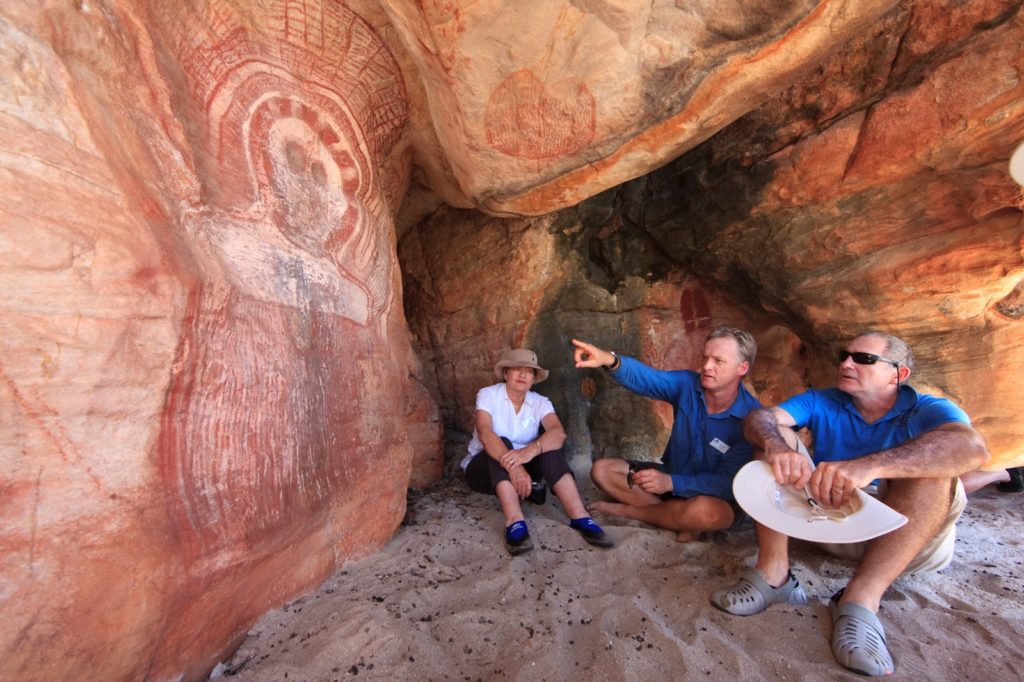 Each voyage is led by an expedition team of expert naturalists, geologists, historians, staff and crew who help to unlock the wonders of these special places. Deeply committed to education and preservation of the environment, Aurora Expeditions’ philosophy is to respectfully visit wilderness areas in turn creating ambassadors for their protection.

Celebration will be in the air aboard Aurora Expeditions’ Kimberley Coast voyages in 2017 as they mark the 30th anniversary of legendary Kimberley adventurer Mike Cusack’s ‘Year in the Wilderness’. Over four exclusive voyages, travellers will have the chance to join Mike in celebrating 30 years since he and his wife Susan spent 12 months living in the isolated west Kimberley. 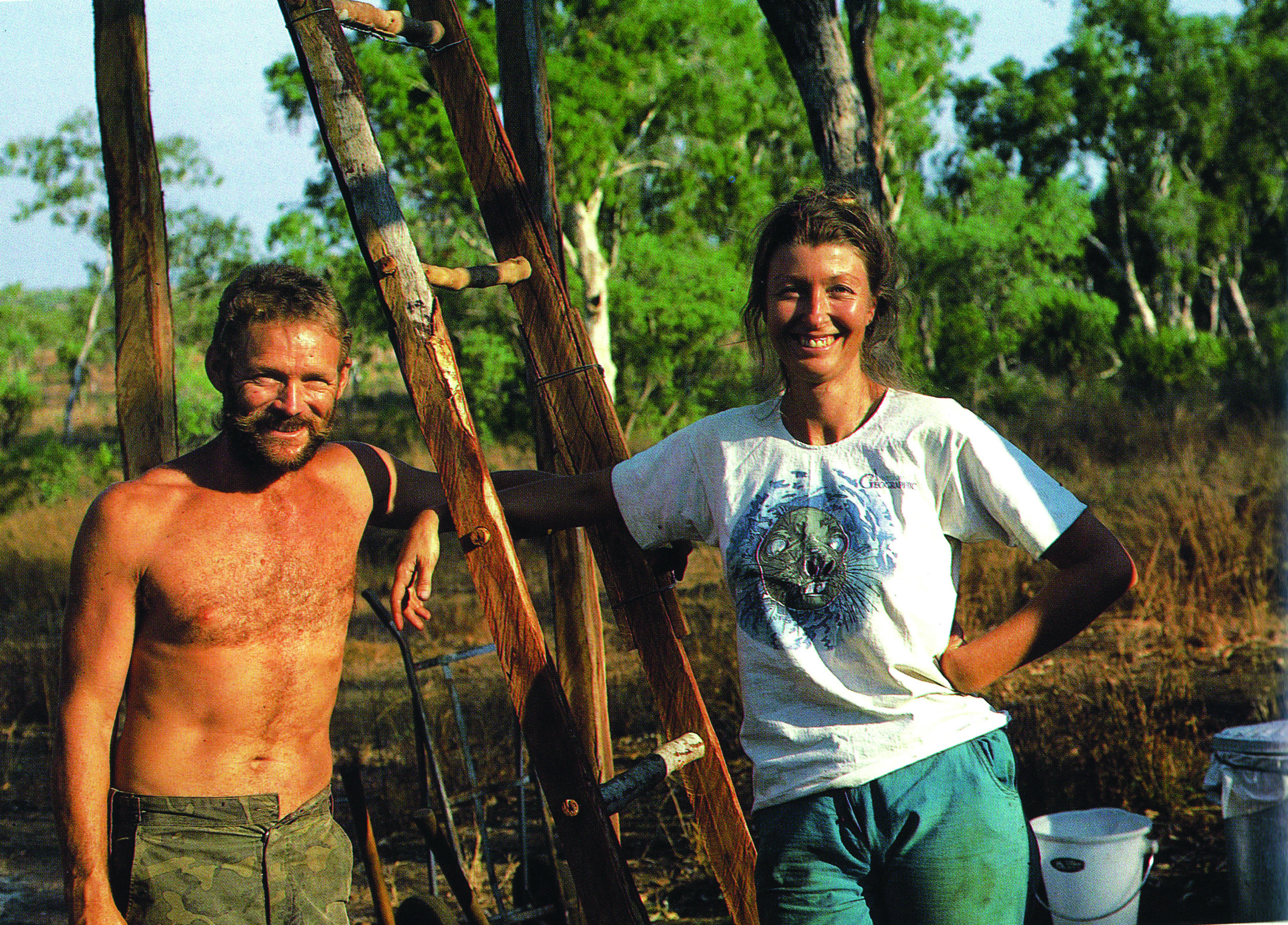 Known as the ‘Wilderness Couple’, Mike and Susan were selected from over 500 couples in 1987 for the ambitious social experiment developed by Aussie adventurer Dick Smith to see if a modern urban couple could survive in the harsh extremes of Australia’s outback. They organised their own transport and supplies and headed off on an adventure that would change their lives forever.

Although the couple encountered extreme conditions, Mike remembers his time in the west Kimberley fondly. “Our year in the Kimberley wilderness was tough. We experienced one of the driest wet seasons in 30 years, dealt with bush fire and had to make daily treks to keep our water supplies full. But as hard as it was, the Kimberley is one of the most beautiful and special places in the world. Looking back 30 years on, both Susan and I would do it all over again in a heartbeat.”

Mike will return to the Kimberley Coast for his 20th season as Aurora Expeditions’ expedition leader in 2017. He will be sharing his Year in the Wilderness story as well as offering passengers the unique chance to walk in the footsteps of the ‘Wilderness Couple’ on the 11-km rock-hopping trek back to Kunmunya’s abandoned Presbyterian Mission where the couple set up their camp during their Year in the Wilderness.

Travelling aboard the 42-passenger Coral Expeditions I, each intimate journey will travel between Broome and Darwin and feature daily excursions and shore landings to some of the region’s most spectacular sites including ancient Wandjina and Gwion Gwion rock paintings on Bigge Island or Swift Bay, the powerful Horizontal Waterfalls and Western Australia’s highest falls, King George Falls.

Aurora Expeditions’ 11-day Kimberley Coast voyages depart Broome on 12 June and 3 July 2017, and Darwin on 2 and 23 June 2017. Each voyage includes accommodation and meals on board Coral Expeditions I, all shore excursions, educational lectures and guiding services.

EXCLUSIVE PACKAGE OFFER – Partners Fly Free to the Kimberley!
To celebrate the 30-year anniversary of the Wilderness Couple, Aurora Expeditions have launched an exclusive ‘Partners Fly Free’ package for their 2017 Kimberley expeditions. Simply book the package including the 11-day Kimberley cruise, return flights, accommodation and transfers before 31 October 2016 and partners will receive free flights – a saving of up to $890 per couple.

Package price starts from $9,465 for the first person, with the ‘partner’ price starting at $8,845 per person. Conditions apply.