As an avid cook and host of many dinner parties I am constantly on the lookout for new recipes and tastes.

When a new cookbook was recently sent to me for review, I was quite taken back when I realized that I had never considered making my own cheese. 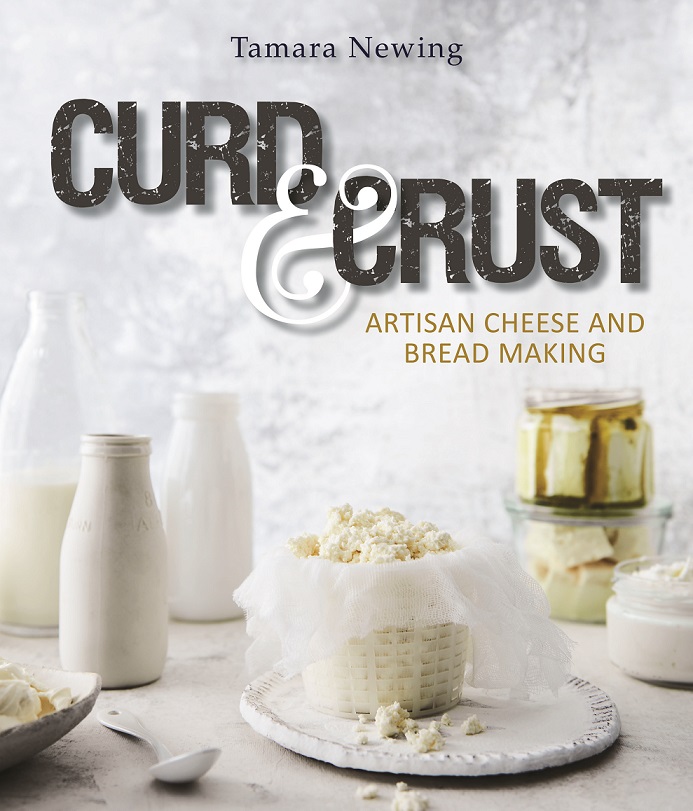 When I say that I had ‘never considered’ making my own cheese, I mean – It had NEVER entered my head. I had never given any thought to the process of making cheese at home. I had never given thought to the complexity or ease of making cheese at home. I never considered what equipment would be needed, how long it would take, would the product taste good, would it be decent quality – it had literally NEVER entered my head!

It’s very easy to think that cheese is only made by big manufacturing companies, but more and more we are seeing boutique cheeses from small manufacturers being sold in big supermarkets and at small independent market stalls. But cheese making began somewhere, and like everything else, it began in someone’s home.

There is a lot of science involved in making cheese, and our ancestors must have stumbled on the processes required without really considering that the making of this product was a scientific art form.

The more I thought about it, the more I started to doubt myself – all this science stuff – was I up to it? 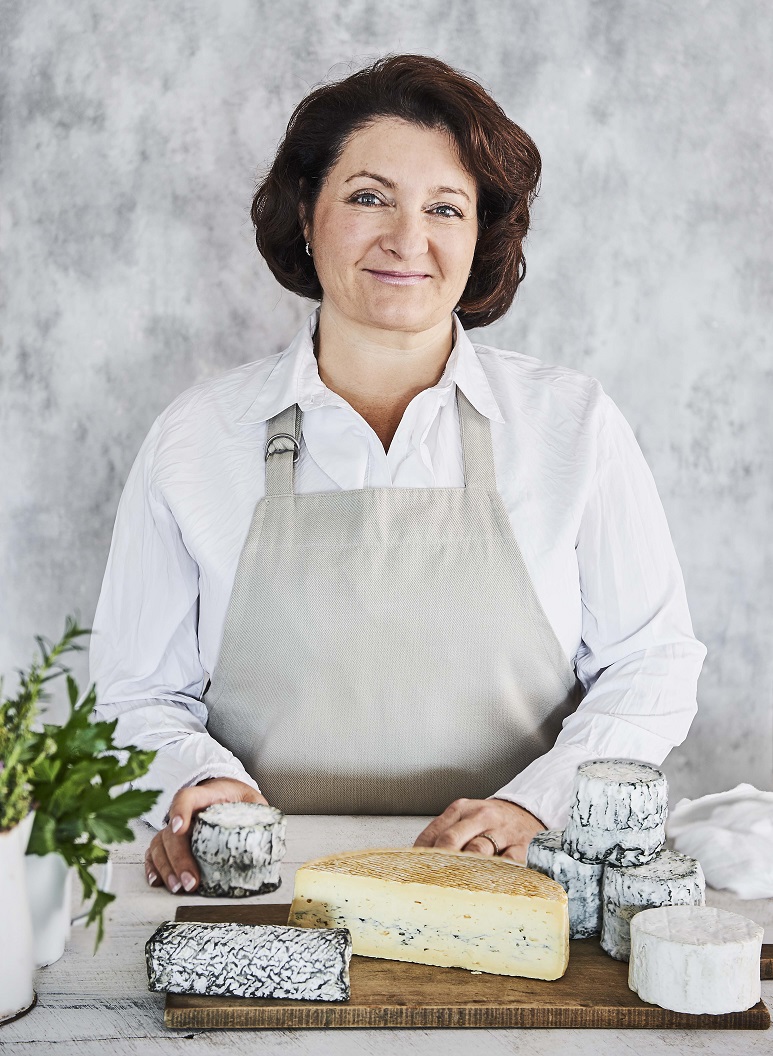 Well, whether you’re a cheese aficionado or novice cheese maker like me, Curd & Crust is a comprehensive introduction to cheese and bread making by chef and award-winning cheese maker, Tamara Newing.

Tamara explains that early cheesemakers didn’t have thermomixers, bain maries or stainless steel draining benches and you can do without them too. In Curd & Crust you get easy, approachable recipes that demystify the process of cheese making and enable you to successfully create wonderful cheese at home.

Tamara’s first food love was bread-making and since 1989, has taught thousands of her students how to make delicious bread as well as cakes, risotto and so much more, at her successful cooking school, Tamara’s Kitchen.

During the 1990’s, Tamara published six successful cookbooks, including her “Risotto Round the World” and “Bake Your Cake and Eat It Too” enjoying several reprints of each and has also presented weekly cooking segments on radio. 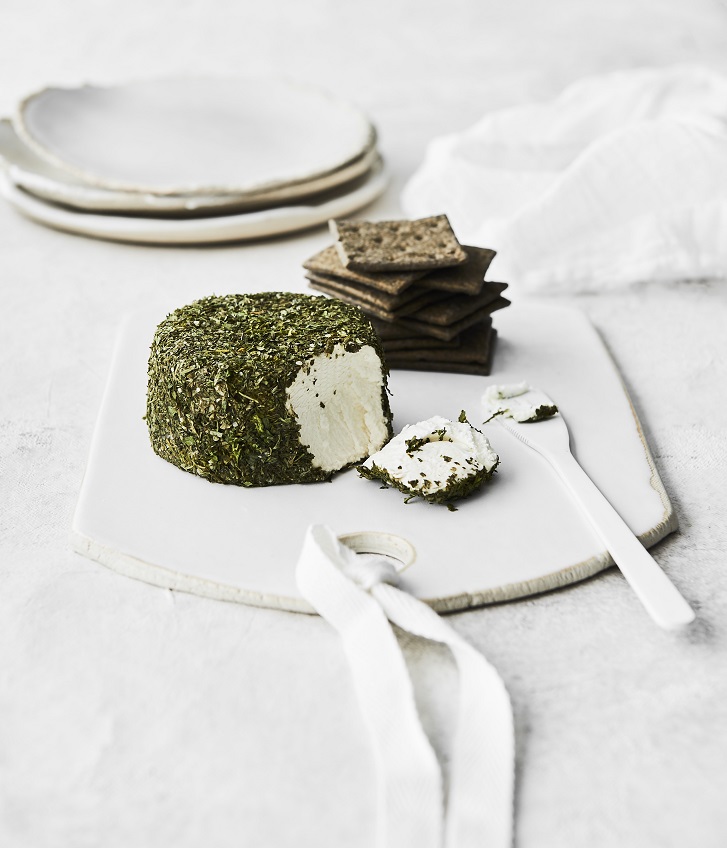 Tamara moved with her family to France in 2001 for a year to embrace the French lifestyle and in 2011 moved to a seaside town where she discovered the wonderful array of locally produced foods including farm-fresh goat milk – the essence of most Provencal cheese. With local produce and a desire to re-create her favourite French style cheese, Tamara began an exciting and enlightening journey into the world of cheese making. 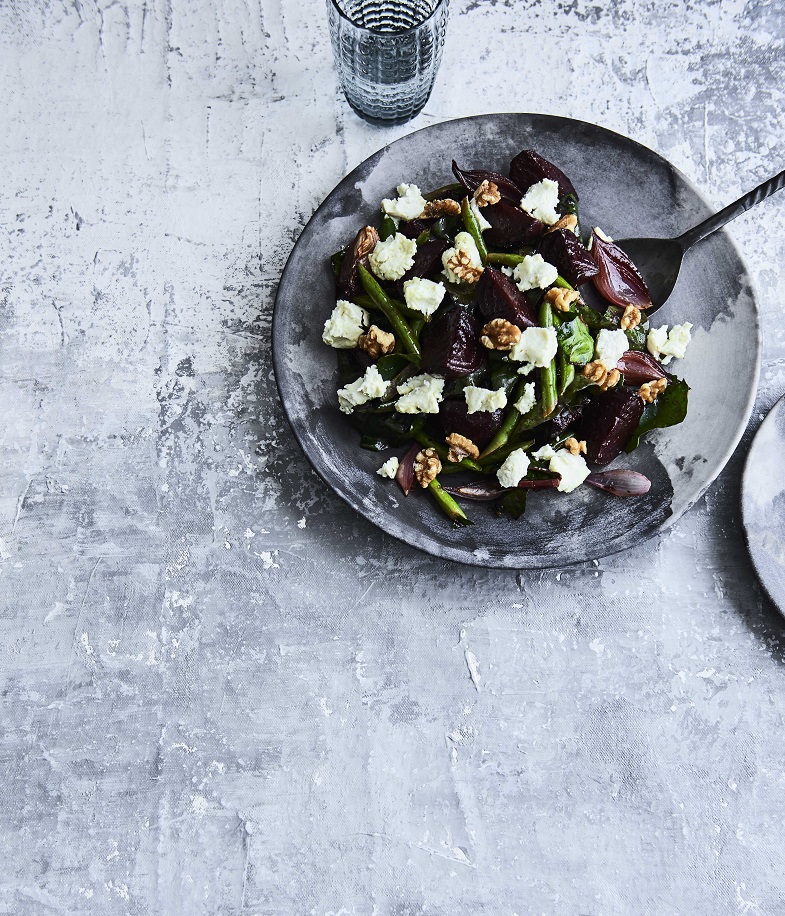 ‘BoatShed Cheese’ was born soon after and Tamara has since won many prestigious awards for her cheeses. She now divides her time between her artisan cheese making business, teaching cheese making and escorting cheese minded food lovers to France.

Curd & Crust features the basics, advice, hints and tips to not only create your own cheese and bread but also recipes to incorporate them into delicious dishes. Tamara takes readers through various cheese styles made from different varieties of milk including cow, goat, buffalo, and sheep, as well as how to make the perfect bread and meal accompaniment. 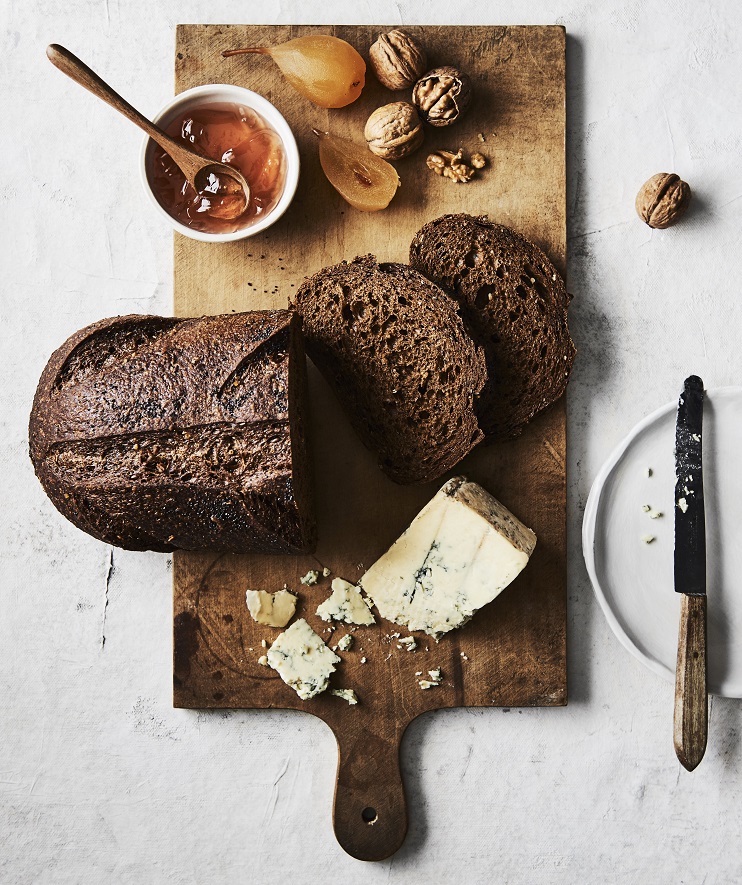 While you can’t expect to find the starters and cultures at most supermarkets, they aren’t difficult to source – look to your local cheesemonger, organic stores, some health food shops or online.

Available from all good bookstores or online – www.newhollandpublishers.com