The legends of the Light Horse were formulated by the deeds of various Mounted Infantry units in the Boer War and in World War One. The standards of comradeship, bravery and military professionalism displayed in both mounted and dismounted action during the campaigns in Sinai and Palestine are the enduring basis for all the qualities that the Historical Troops seek to preserve. 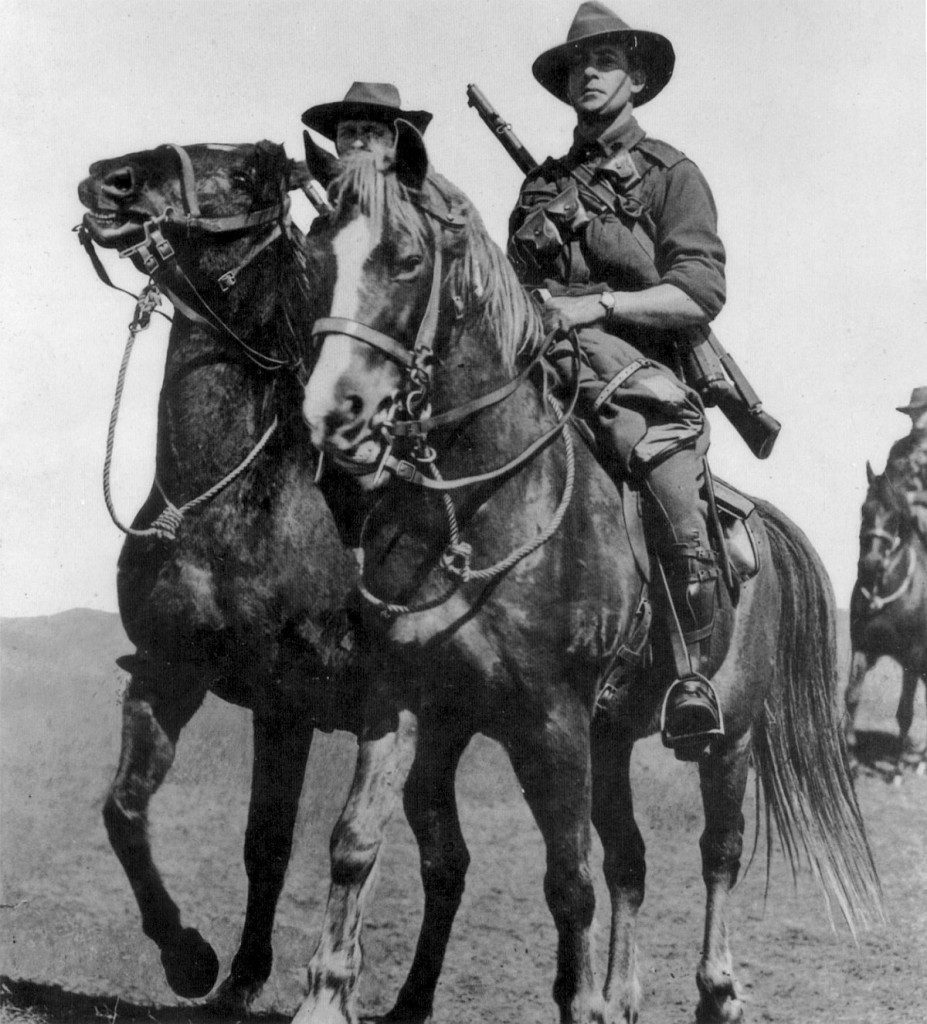 The charge of the Australian Light Horse at Beersheba, Israel on 31 October 1917 was one of the last great cavalry charges in history, and one of the greatest victories for the Allies on the Middle Eastern Theatre of World War I – involving hundreds of mounted Australian troops.

The final phase of this all day battle was the famous mounted charge of the 4th Light Horse Brigade. Commencing at dusk, members of the brigade stormed through the Turkish defenses, including 1000 Turkish riflemen, nine machine guns and two aircraft – to achieve victory. The town’s capture opened the route to Gaza, allowing the British Empire forces to advance into Palestine.

“This unique tour allows Australians to retrace the actions of the Light Horsemen in this famous battle, and provides a once in a lifetime opportunity to walk the ground where the charge took place on its 100th anniversary,” said war historian, battlefield tour guide and founder of Mat McLachlan Battlefield Tours, Mat McLachlan.

The fully-guided tour, led by Australia’s leading historians together with local guides, will take in Tel Aviv, ancient Nazareth, Tiberias, the Jordan Valley, Jerusalem and Beersheba. 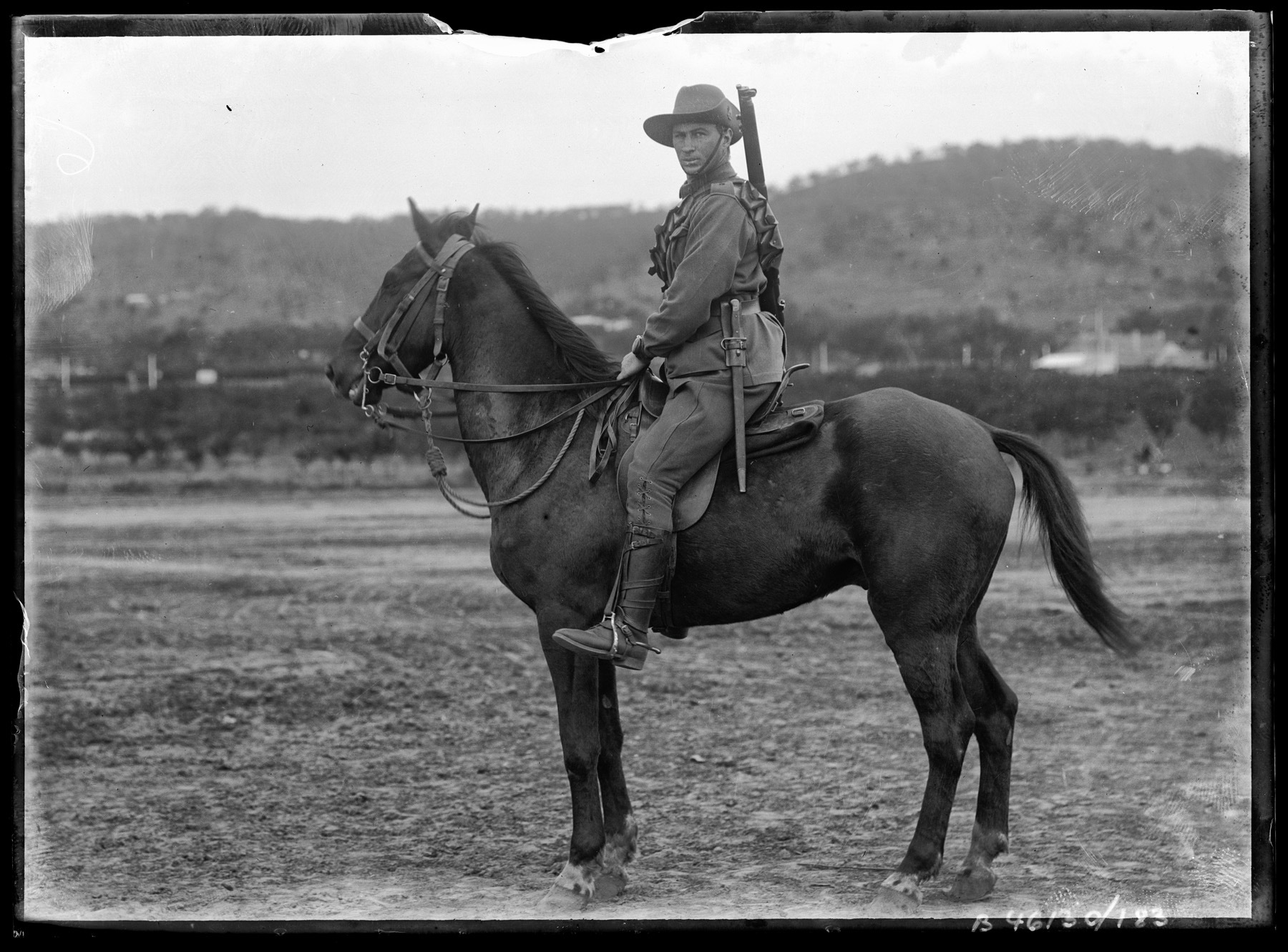 War history and cultural highlights include:

The Haifa War Cemetery – containing around 300 WWI Commonwealth graves, including 14 members of the 4th Light Horse Brigade’s 11th Regiment killed during the gallant charge on 31 October 1917;

Local cuisine will be enjoyed throughout the tour – with daily breakfast, 5 lunches and 6 dinners included.

Learn more about this 6-night tour that will take place 26 October to 1 November, 2017 by logging on to – http://www.battlefields.com.au/index.php/tours/99