New York, USA: California-based brand UGG®, has announced it has partnered with international supermodel and actress, Rosie Huntington-Whiteley ,  as the first-ever global women’s brand ambassador. Huntington-Whiteley’s UGG ® partnership will begin with a fall 2016 campaign featuring the iconic Classic Boot reimagined with a range of new features and benefits anticipated to launch globally in August 2016. 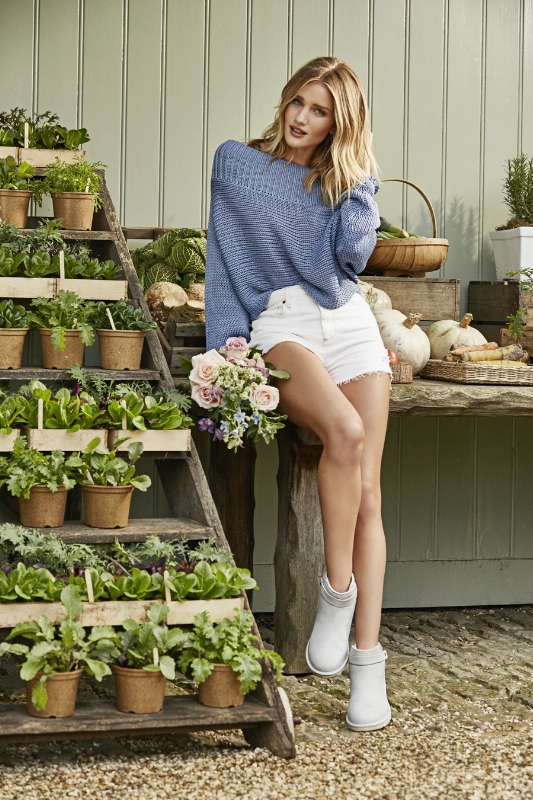 “It’s an honour to be partnering with a global brand that is loved as much as UGG,” said Rosie.”When I started modelling one of the first things I ever purchased was a pair of Classic boots as comfort to me is everything. The updated Classic offers the same immediate comfort but now with an edgier, street style appeal that can be worn indoors or out.”

“As an internationally accomplished model and actress, Rosie’s effortless elegance and authentic love for UGG ® make her the perfect ambassador as her confidence, style and natural warmth mirror our brand values perfectly,” said Dave Powers , President of Deckers Brands. “Originally from England but now based in Malibu , Huntington-Whiteley personifies what it means to live a contemporary California casual, yet global, lifestyle. We could not be more proud to welcome her into the UGG family.” 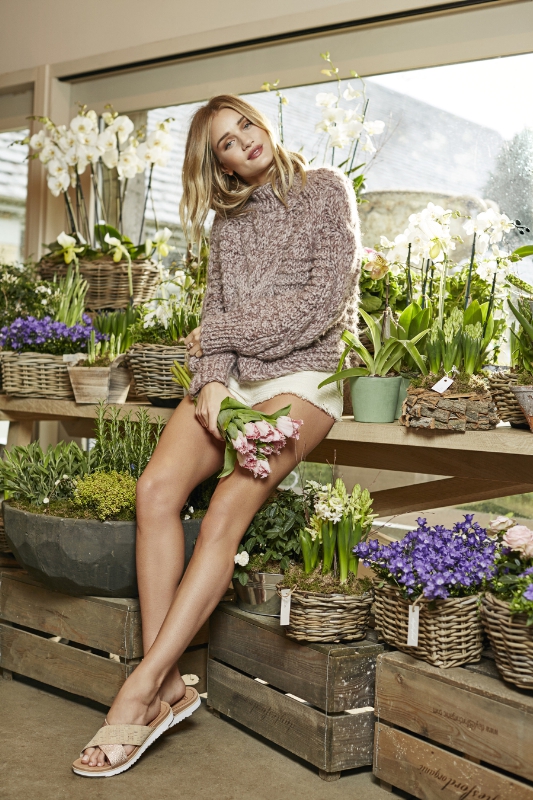 As the face of the new UGG® Classic II Rosie’s signing coincides with the biggest re-launch the brand has ever made since its inception thirty-seven years ago. Including a Treadlite by UGG™ outsole for increased traction, improved cushioning for greater support and Scotchgard™ Protector to help repel water and stains, the new Classic II contains features and benefits that will confidently allow consumers to take their favourite UGG® Classic to the street.

The campaign will kick off this September in print, digital and out of home advertisements and feature an array of new and improved Classic boots rolling out throughout the year.