On a visit to the USA a few years ago I decided to take a bus tour of the city of Chicago. The tour guide was excitedly pointing out some of the highlights of this amazing city but when I was told that I was on the famous streets where many scenes from the Batman movies were filmed I found myself feeling very excited.

It is a difficult feeling for me to explain, particularly as I am normally not drawn to being star struck and would never consider myself someone who would swoon if I was to meet a big celebrity – after all, they are just people like me.

But here I was, in Chicago, with other tourists and finding myself quite taken with the fact that some action packed scenes were filmed on the road I was on and under a bridge that I was going under. It was at this moment I was close to picturing myself as part of the ‘scene’. 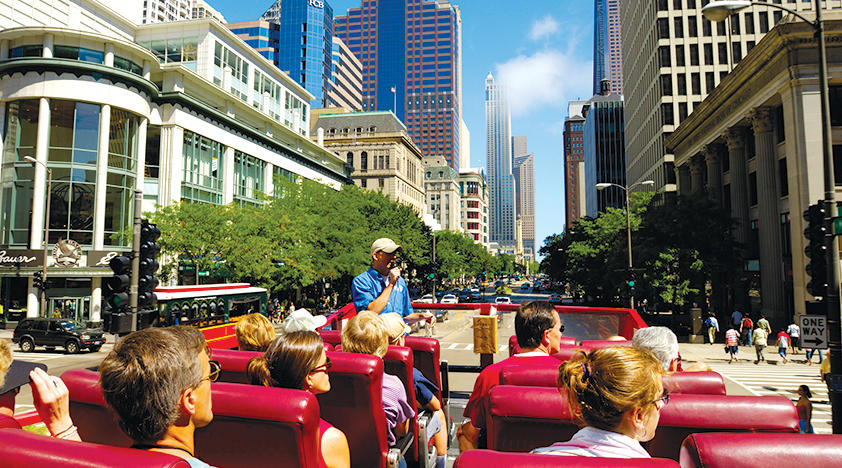 Since that moment, I have taken a lot of interest in movie locations – have I been there? Where is it? What makes a movie director think of a certain scene and where it should be ‘shot’ and then, how they go about finding that perfect location for the movie.

If you are in Australia, you may have visited picturesque Hanging Rock in the Macedon Ranges. Hanging Rock is a rare volcanic formation and one of the best examples of a volcanic plug and due to its exposure to considerable weathering and erosion many unusual rock formations have been formed. It is a beautiful area but on my visits I have found it to have an eerie sensation. This location was the backdrop to to Joan Lindsay’s book Picnic at Hanging Rock and Peter Weir’s film of the same title. The movie is captivating and creepy and when you visit the location the emotions from the movie wrap around you like a shroud. 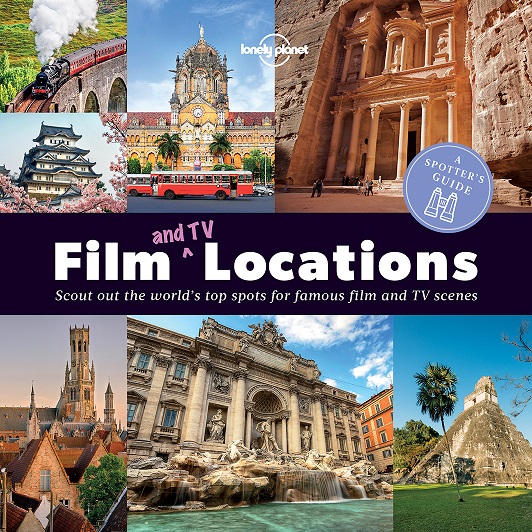 To find Hanging Rock and immerse in the feelings that you will no doubt feel when there, or to discover the location where that iconic mountain like formation featured in ‘Close Encounters of the Third Kind’, or even take yourself back to medieval times as in ‘Game of Thrones’, Lonely Planet’s new release – publishes Film and TV Locations: A Spotter’s Guide will take you there. The book takes you on a discovery of local and international locations where iconic scenes from 101 of the most famous films and television series were shot. 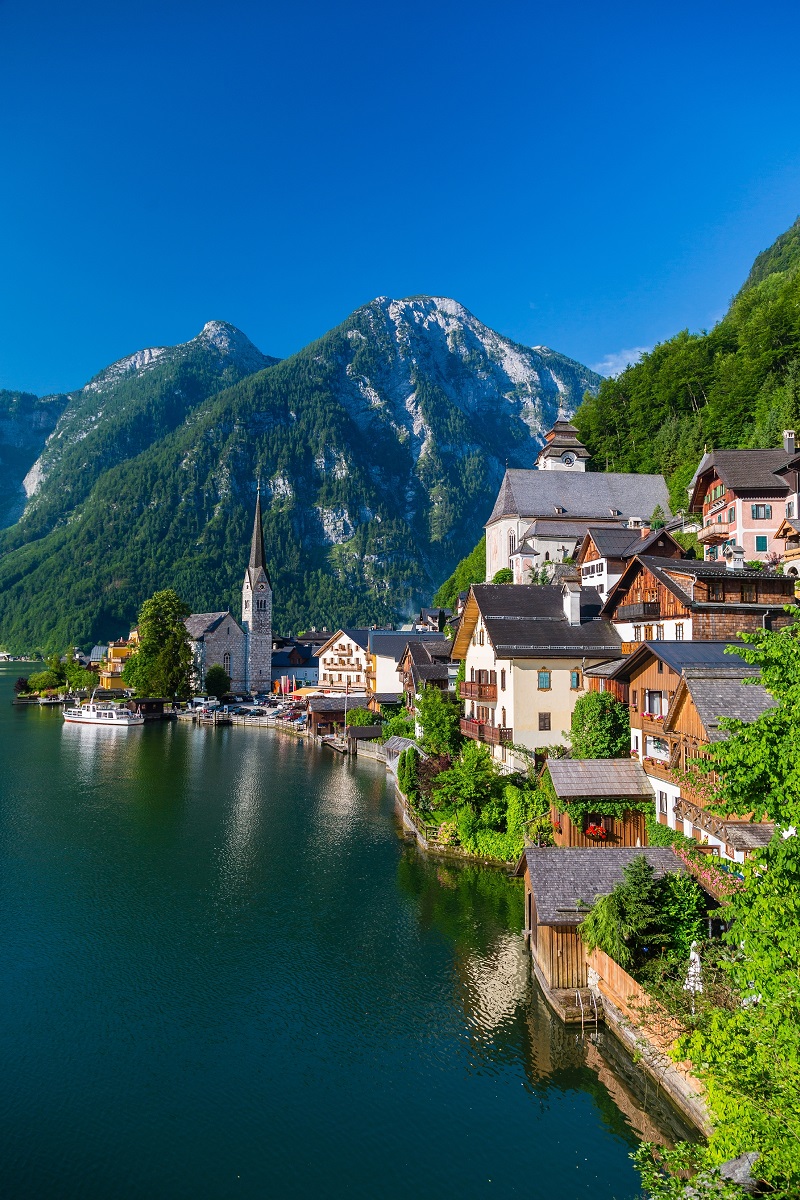 With 92 movies spanning from 1925’s Battleship Potemkin to 2015’s The Revenant, and nine TV series ranging from the original Star Trek (1966-69) to current favourites Game of Thrones, The Bridge and Broadchurch, this book is about the real-world places that have provided the backdrops and settings for some of our most memorable screen dreams. 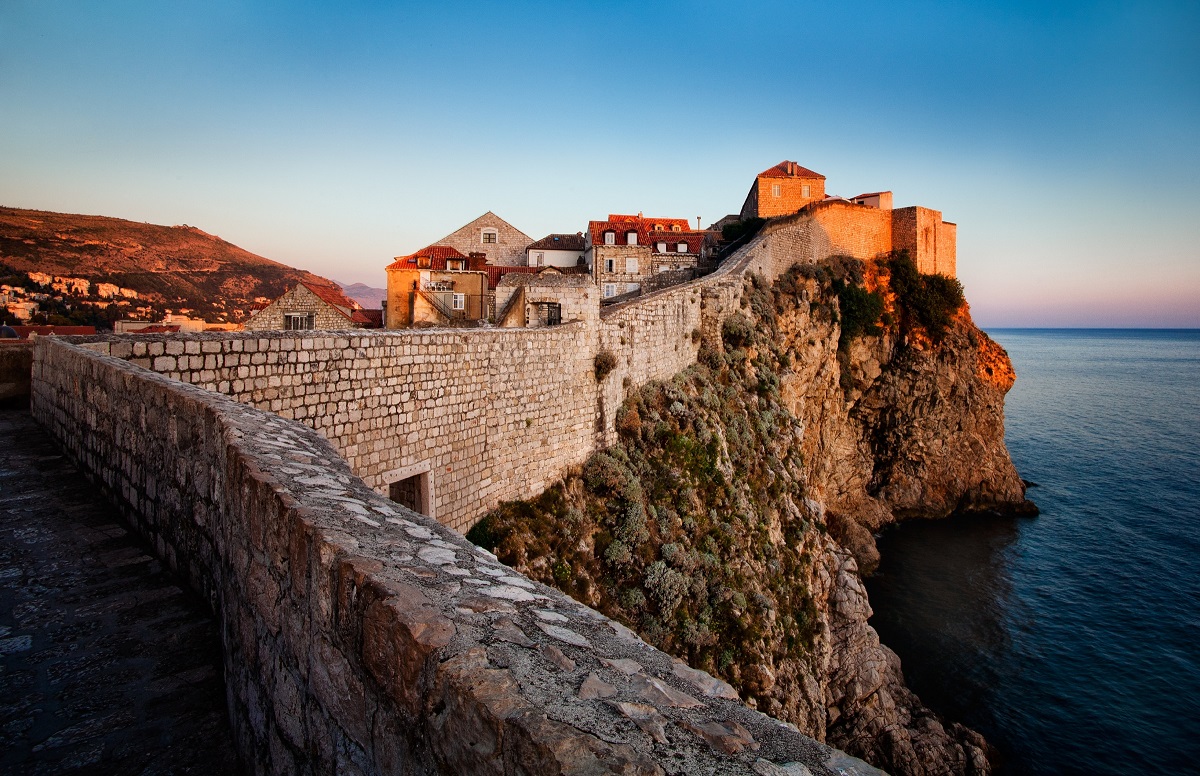 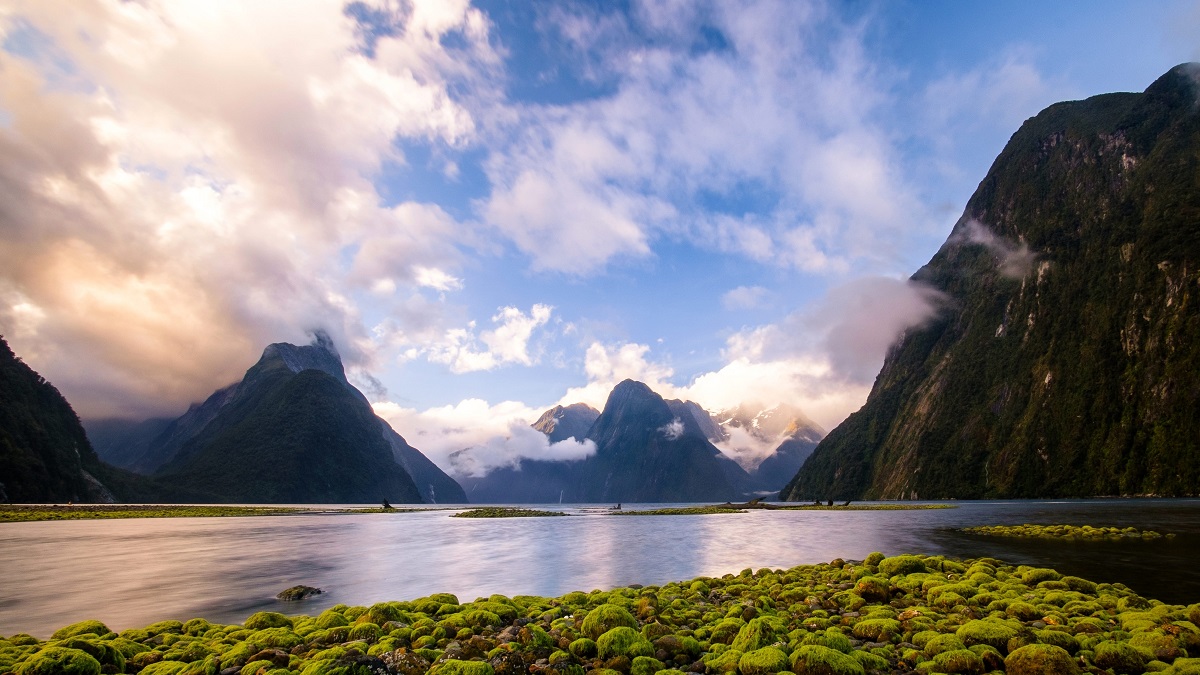 Lonely Planet’s Film and TV Locations: A Spotter’s Guide is written by Laurence Phelan, film critic at The Independent (UK).  Laurence observes in his introduction to the book that, “The movies take you places: cinema is a mode of transport. In just 90 minutes, you can be whisked all the way around the globe – perhaps with a dotted red line marking your progress on a map as you go. Some films take you even farther, out of this world and to other galaxies far, far away.” 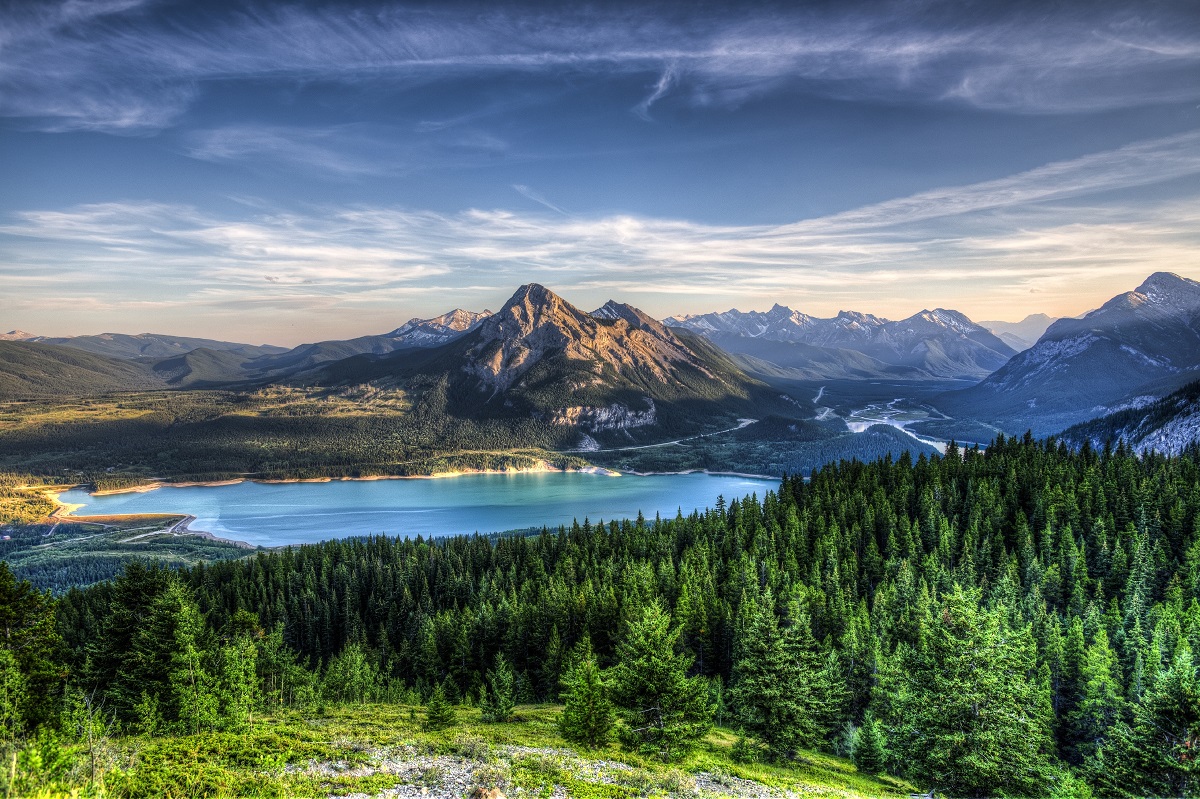 “What’s great is that the converse is often true: there are some places that can transport you into the world of a movie,” Laurence continues. “If you want to feel like James Bond, try going to ‘James Bond Island’ (Khao Phing Kan, Thailand). In a Holly Golightly (Breakfast at Tiffany’s) mood? Have a Danish pastry and some coffee outside Tiffany’s in Manhattan.  Or want to feel like the title character in Rocky? Then run up the steps to the Philadelphia Museum and put your hands in the air like a champ when you get to the top.” 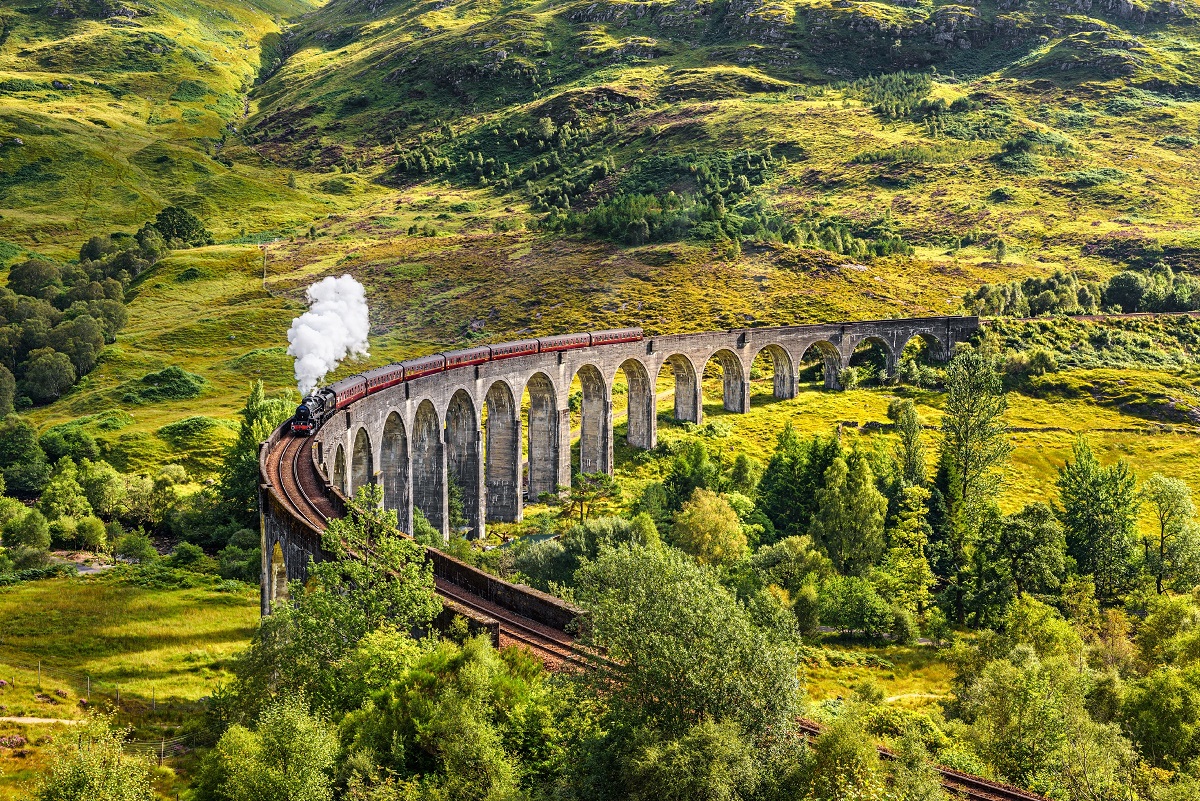 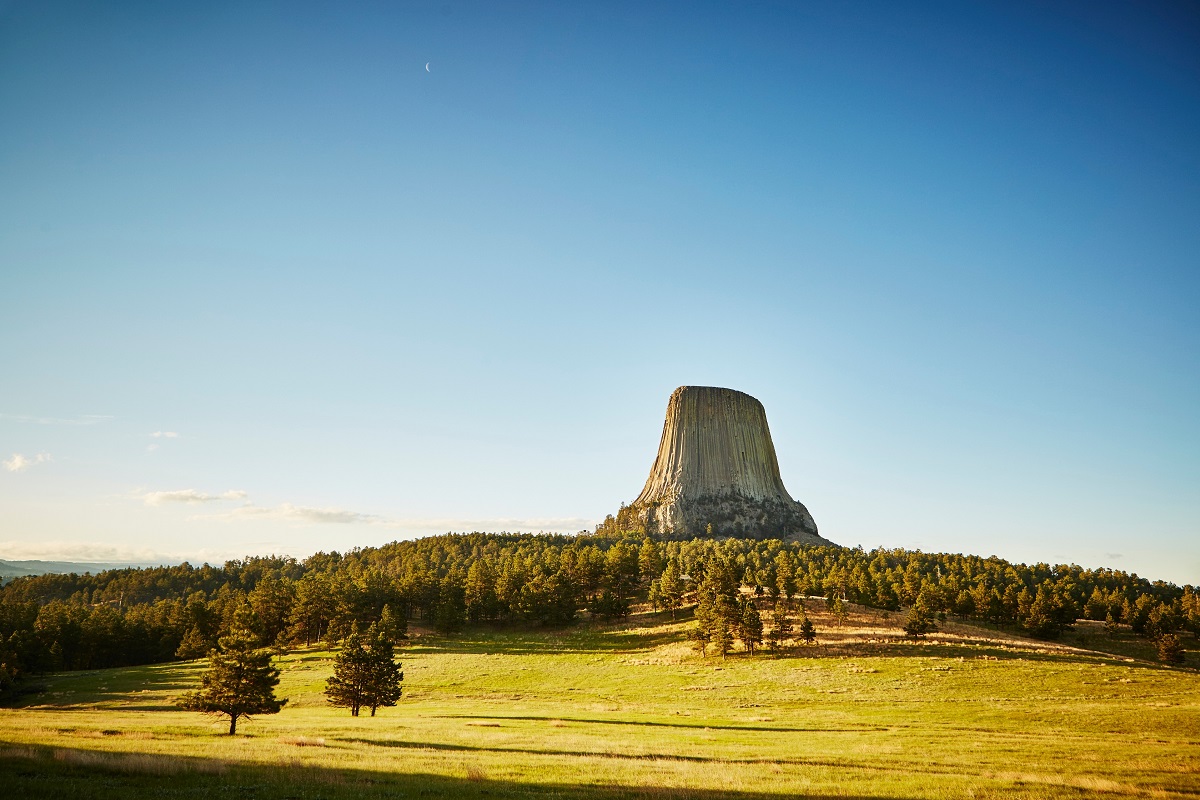 “Some of these locations played themselves and others were dressed up to look like somewhere else,” Laurence says. “But they all added texture and colour and weight to the visions of our best TV- and film-makers.” 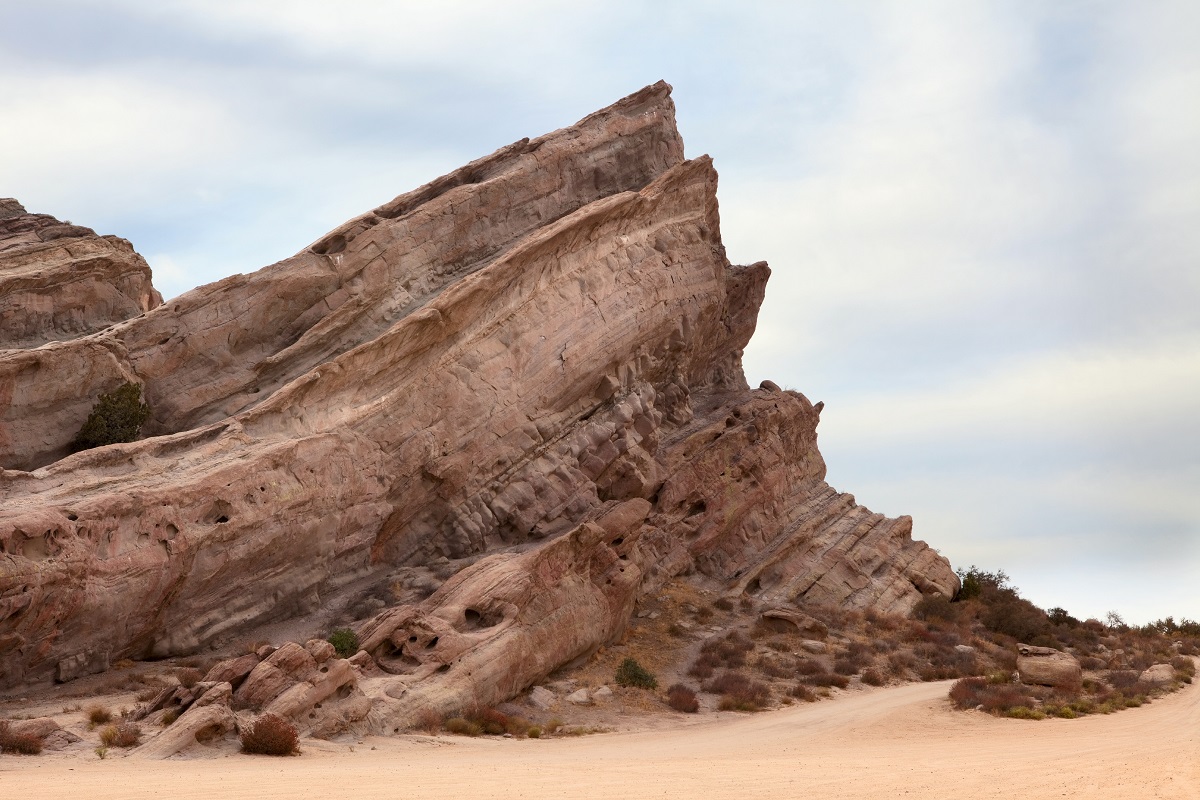