Sydney, AUSTRALIA: Chvrches have announced the release of their second album, Every Open Eye, which is due September 25 via Liberator Music/Goodbye Records. The album is heralded by first single, Leave A Trace, available to download now for those pre-ordering the album.

Leave A Trace is an exceptional calling card for Chvrches’ new record – displaying the band’s expanded sonic pallet, it mixes darkness and light with one of their biggest tunes to date, and some of Lauren Mayberry’s darkest-yet-defiant lyrics yet, in her own words: “a middle finger mic drop about not being told what to do”. 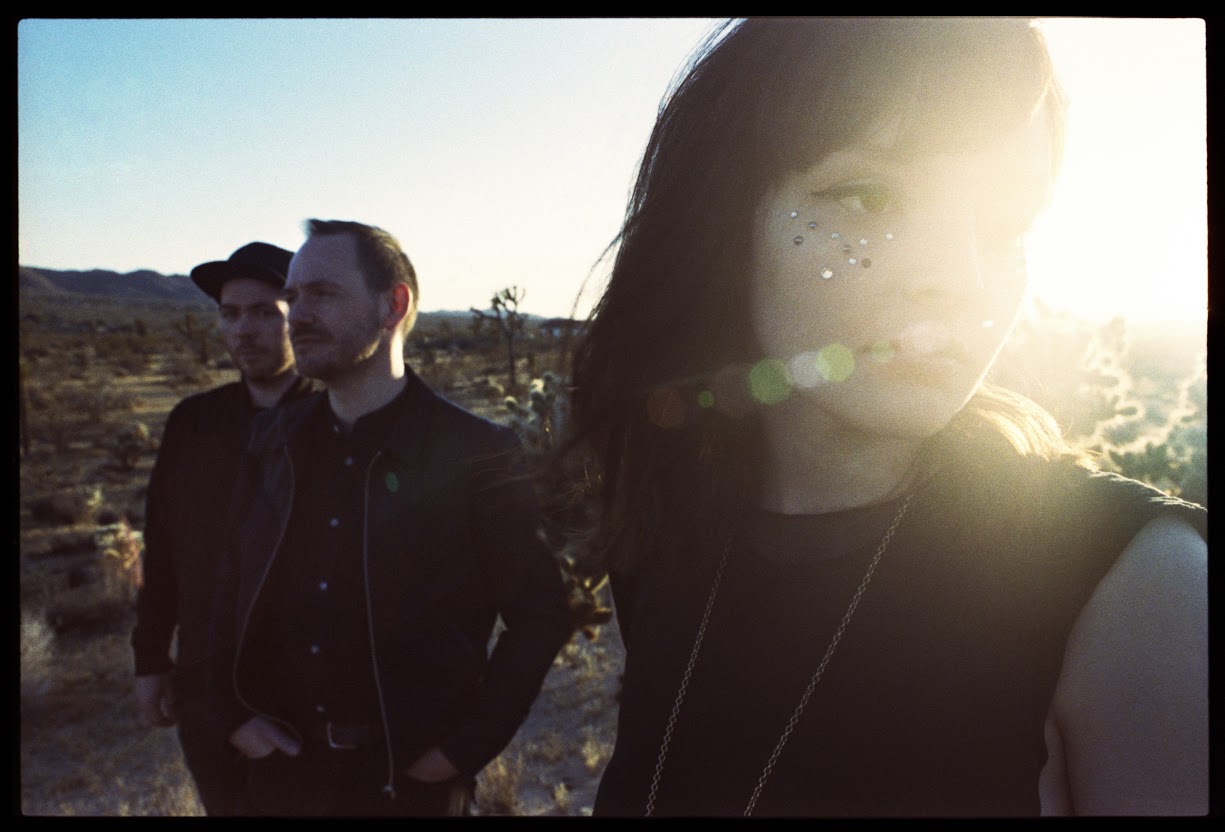 Every Open Eye is the follow up to the band’s breakthrough debut album The Bones of What You Believe, which was released in September 2013 to widespread critical acclaim and went on to sell over 500,000 copies worldwide. The Brit Award nominated band clocked in 364 shows in two years, selling out venues across the world and making signature appearances at SXSW (where they were awarded the inaugural prize for best new act in 2013), Glastonbury, Coachella, Lollapalooza, Reading & Leeds, and myriad others.

Late last year Iain Cook, Martin Doherty and Lauren Mayberry returned to their own Alucard Studios – a converted flat on the southside of Glasgow where their stunning debut was conceived – and began developing ideas they had recorded in venues during their time on the road. The band found riffs, loops and melodies they wanted to develop or started from scratch on the synths, pads and machines they had been gathering in their basement to create the instrumentals of the songs. Vocal melodies were developed as the songs took shape with the lyrics added last, developed from words and sentences from notebooks Mayberry had kept on tour. 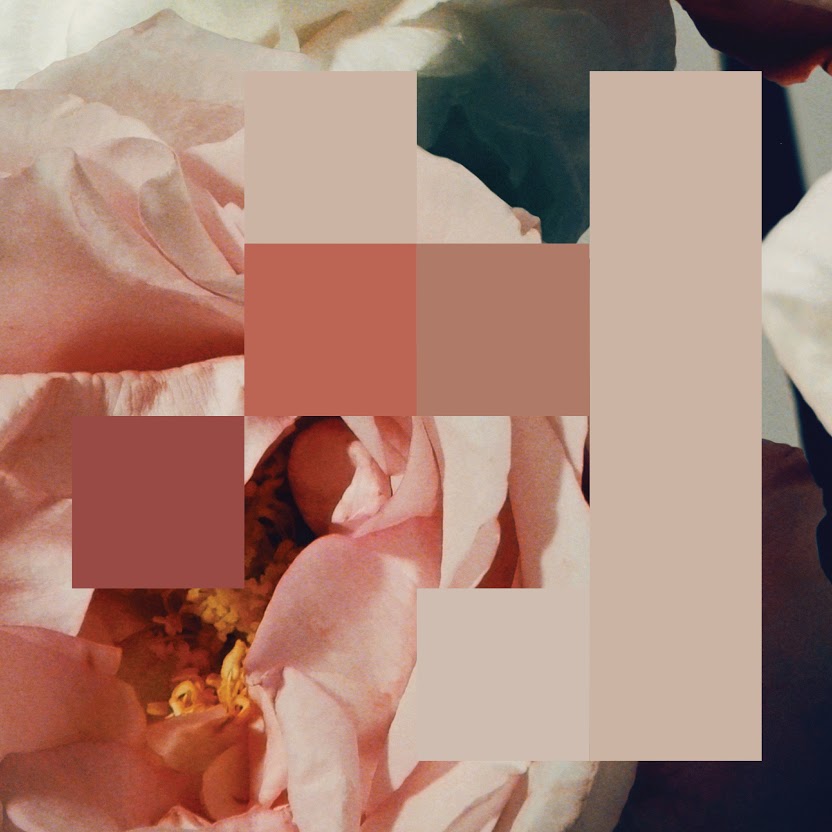 Musically, Every Open Eye seeks to do more with less; to make something intense and urgent and visceral, using the basic tools of melody, rhythm and arrangement. Sonically, Every Open Eye develops Chvrches’ signature style, juxtaposing the light and the dark, creating their own brand of twisted pop music that uniquely merges the organic with the electronic, moulding sounds and ideas forged over two years on the road into an electronic-pop record with a heart.

Lyrically, Every Open Eye is not a break up album. It is a record about past heartbreaks and getting over them (Leave A Trace). About perspective and the benefit of hindsight. About being unapologetic and not being told what to do or who to be (Bury It, Never Ending Circles, Playing Dead). About moving on to better things, holding on to the good and letting go of the bad (Down Side Of Me, Clearest Blue, Afterglow).