Over 10 days from 1 September, the Channels 2017: Futures of festival will present some of the best new contemporary moving image from over 90 Australian and international artists in 14 events – including four new commissioned artworks by Australian women artists.

Highlights include: the Australian Premiere of FutureClown by LA-based artist Rachel Mason an alternative viewing of the inauguration of the 45th president of the United States, Donald Trump. Sydney-based artist Caroline Garcia’s Flygirl, a solo dance installation that reimagines herself with forgotten hip-hop routines from the 1990s; the Australian premiere of A Mountain Close Up is Only Rock forms a passage though the digital footprint of architect Jørn Utzon by UK artists, Kihlberg and Henry.

New commissions include: Umma’s Tongue-molten at 6000? an intense exploration of the dystopia of modern society by Wakka Wakka and Yargel artist Hannah Brontë; Melbourne-based South Sudanese artist Atong Atem, continuing her ongoing interest into migrant narratives, post-colonial practices and the exploration of self and identity. A new Augmented Reality commission by artist Kate Geck will lead audiences around the Newport’s retail precinct with a series of therapeutic mindfulness mantras triggered by interactive totems. Apparatus and Technique for Location-based Real-time Tracking and Analysis is a new work by Antoinette J. Citizen which explores her interest using data to access and predict patterns of behaviour. 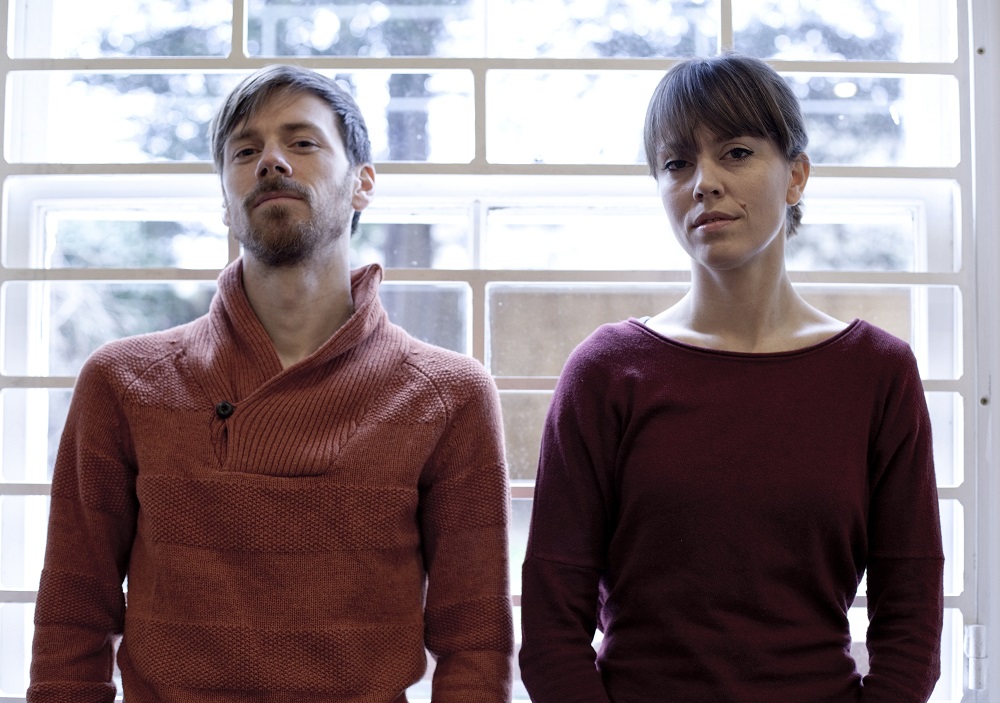 Channels Festival is the only festival in Australia dedicated to presenting video art and culture in a dynamic and inclusive festival of free exhibitions, screenings, workshops and international and online programs.

In 2017, Channels looks to the future in response to recent world events. This year’s theme ‘futures of’ invites video artists and collaborators to explore future selves, ideas, movements, perceptions, politics and technologies through their works using experimental and innovative mediums.

Artistic Director, Alicia Renew has a diverse creative and professional practice as a curator, producer and artistic director. Alicia joined Channels Festival as Artistic Director in 2016, she was on the 2014 – 2015 Curatorial Committee for Channels Festival and Creative Producer-Exhibitions 2015. She is the Program Manager at Monash University Museum of Art and was previously Curator at MADA Gallery, where she curated over 80 exhibitions including Live in Your Head 2012 and The Social Live of Things 2012. She’s written and edited publications for National Gallery of Victoria, NGV Gallery Magazine, MADA Gallery, Craft Victoria and Trocadero.