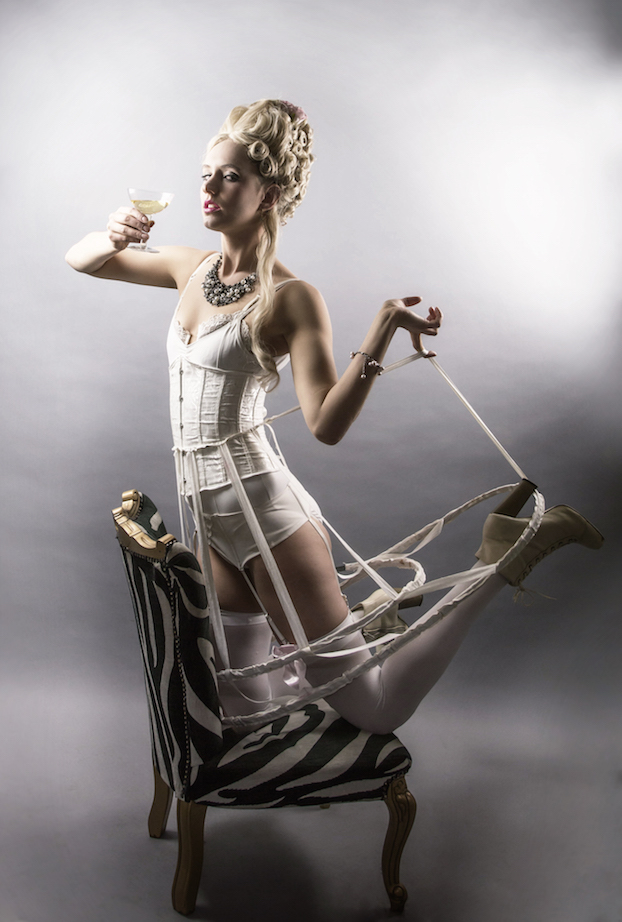 As part of Melbourne Fringe Festival 2015, TORTE E MORT will run for a strictly limited season from Wednesday September 16, until Sunday 20. 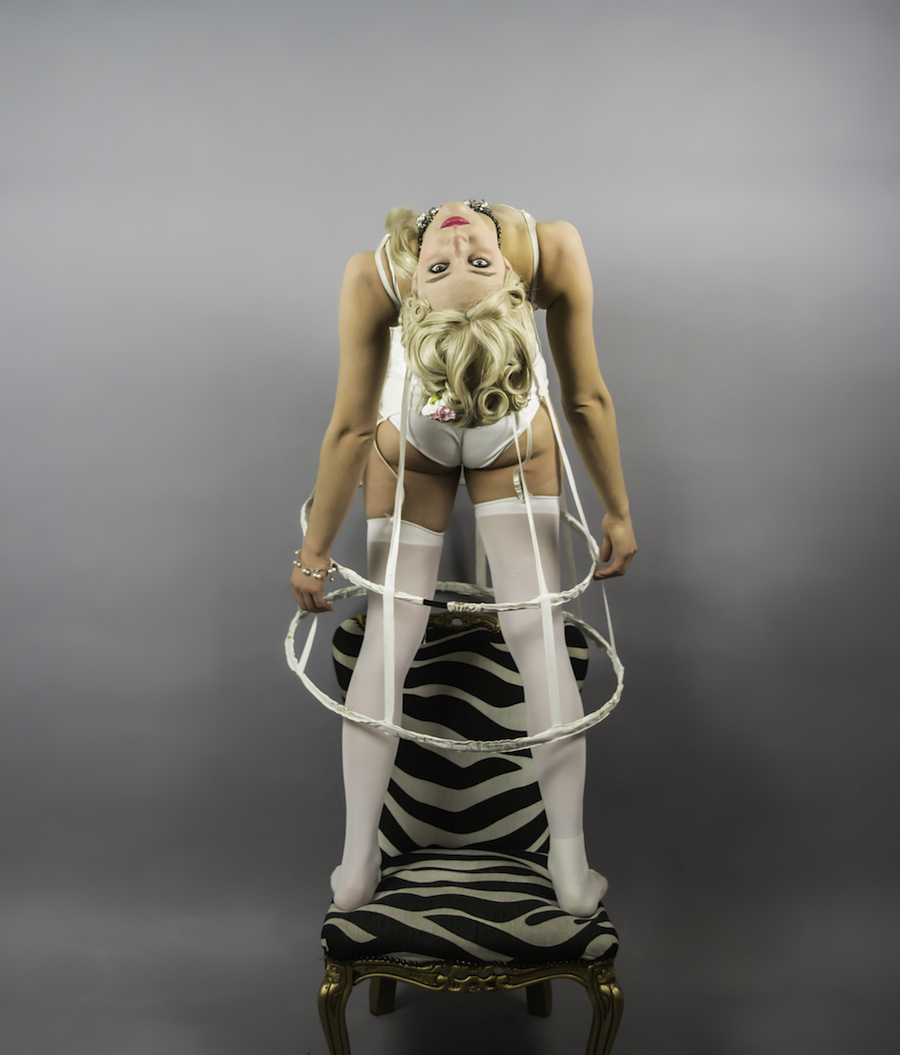 The show explores decadence, pleasure, hedonism and sardonically unfolding reflections upon potential earthly consequences.  Though dripping with satire, TORTE E MORT unashamedly celebrates all these extremes of the psyche and humanity, leaving the audience to work out which was a warning, and which was an invitation to indulge in extreme behaviour.