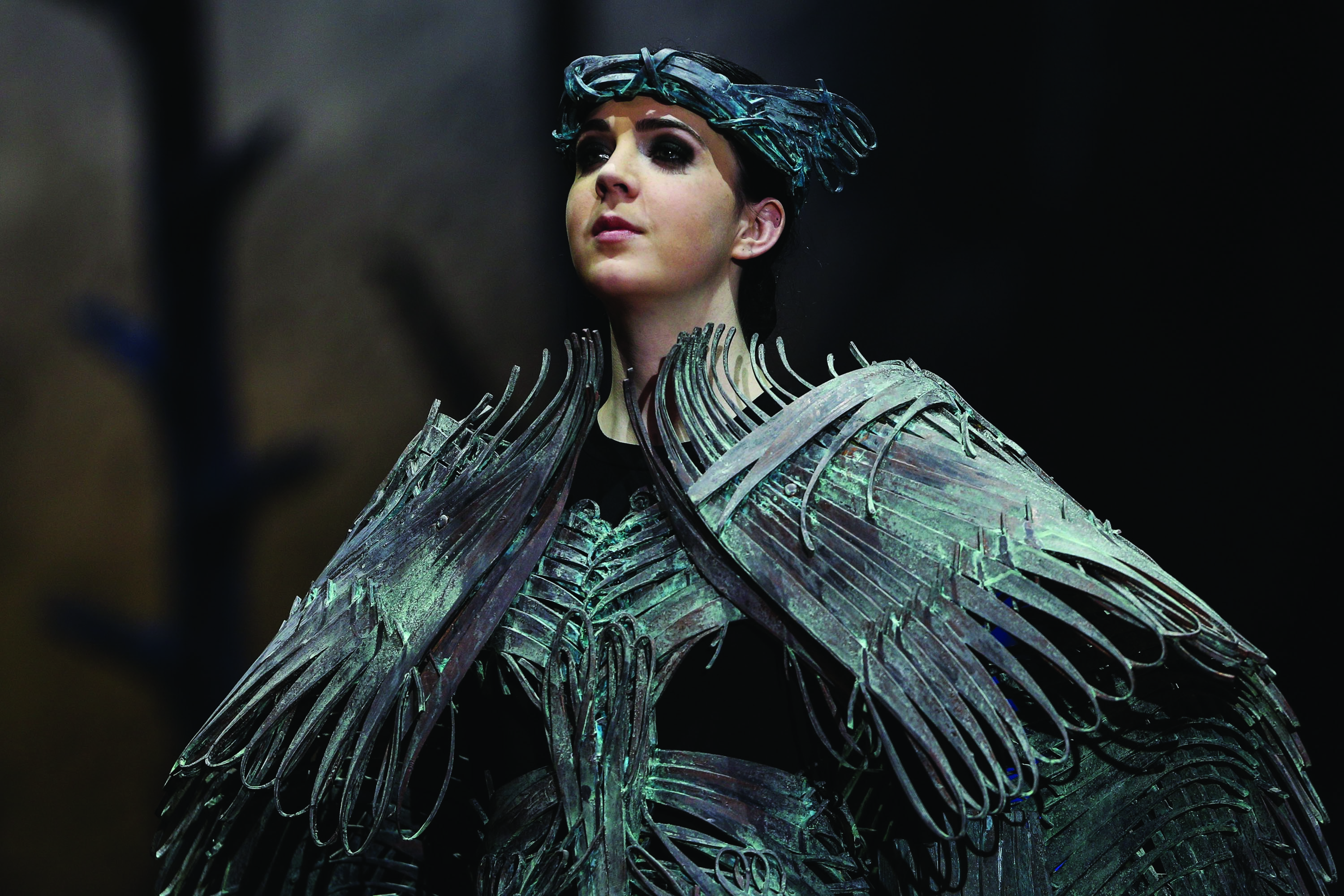 Model displays ‘Get Behind Me Satan’ by Rodney Leong

WOW is New Zealand’s largest arts show and each year a new theatrical world is created in which incredible garments are bought to life. 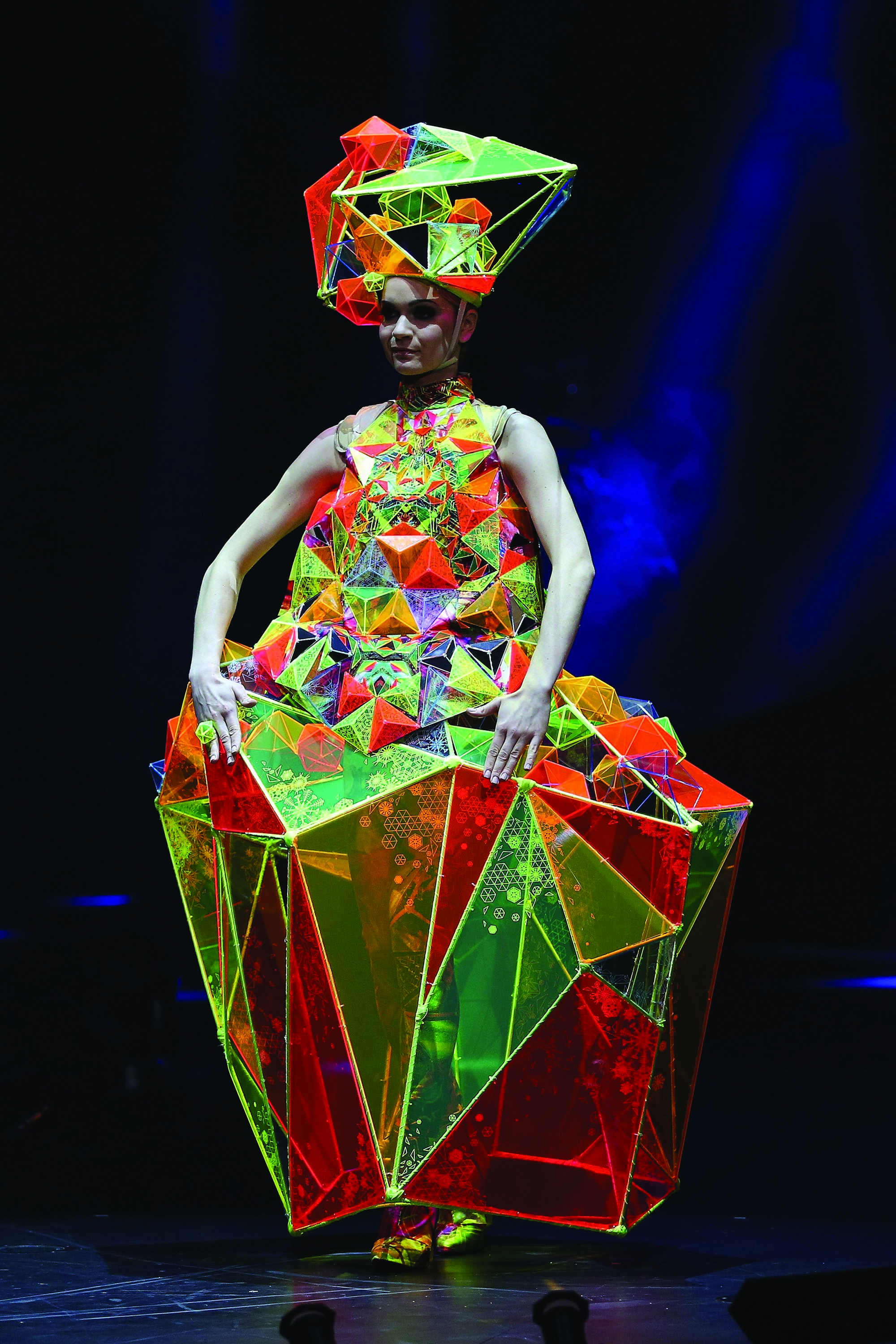 This year 55,000 show goers were treated to a breathtaking spectacular of dance, theatre, music, and art. The garments on stage were the award-contending designs selected from worldwide entries in the competition, which put the simple, but challenging brief to designers – to take “art off the wall and adorn onto the human form”. 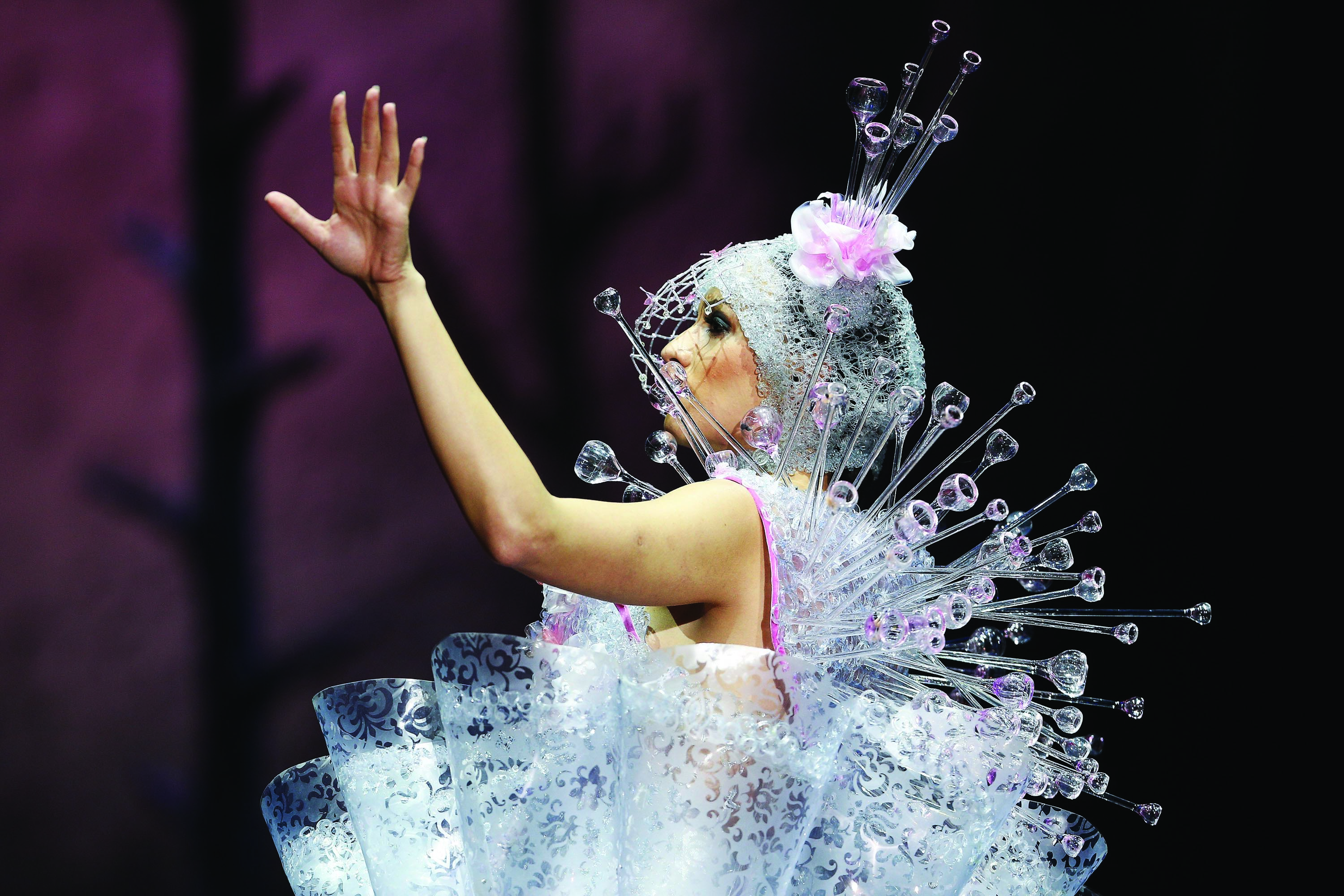 Designers, who came from all occupations worldwide, were given the opportunity to be innovative, original and not bound by the constraints of commercialism. 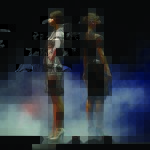 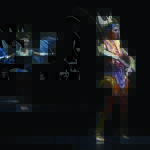 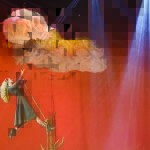 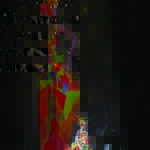 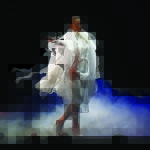 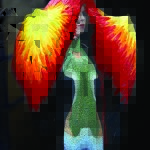 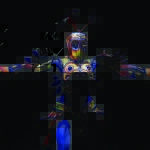 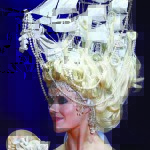 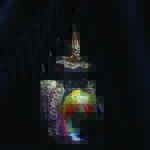 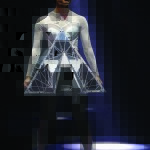 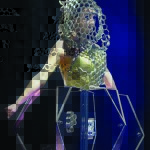 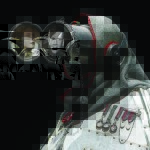 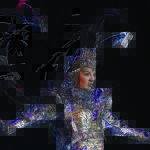 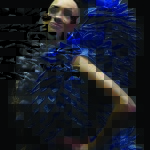 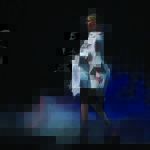 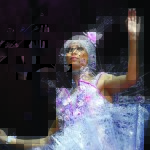 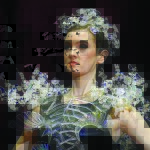 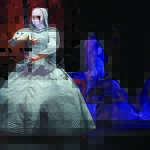