OK, before I go any further I want to get a few things straight – while I don’t like to think of myself as the stereotypical Aussie male (bogan), I have driven trucks, been a chippy, I love a beer with my mates, I play football and cricket and no woman will tell me what to do. I am one of the boys, I drink hard, I play hard and I work hard.

It was with real sadness that I heard my best mate was knuckling under, he had popped the question and he was getting married. Don’t get me wrong, she is a great chick, but reality hits me in the face, there will be one less of mate to drink with. 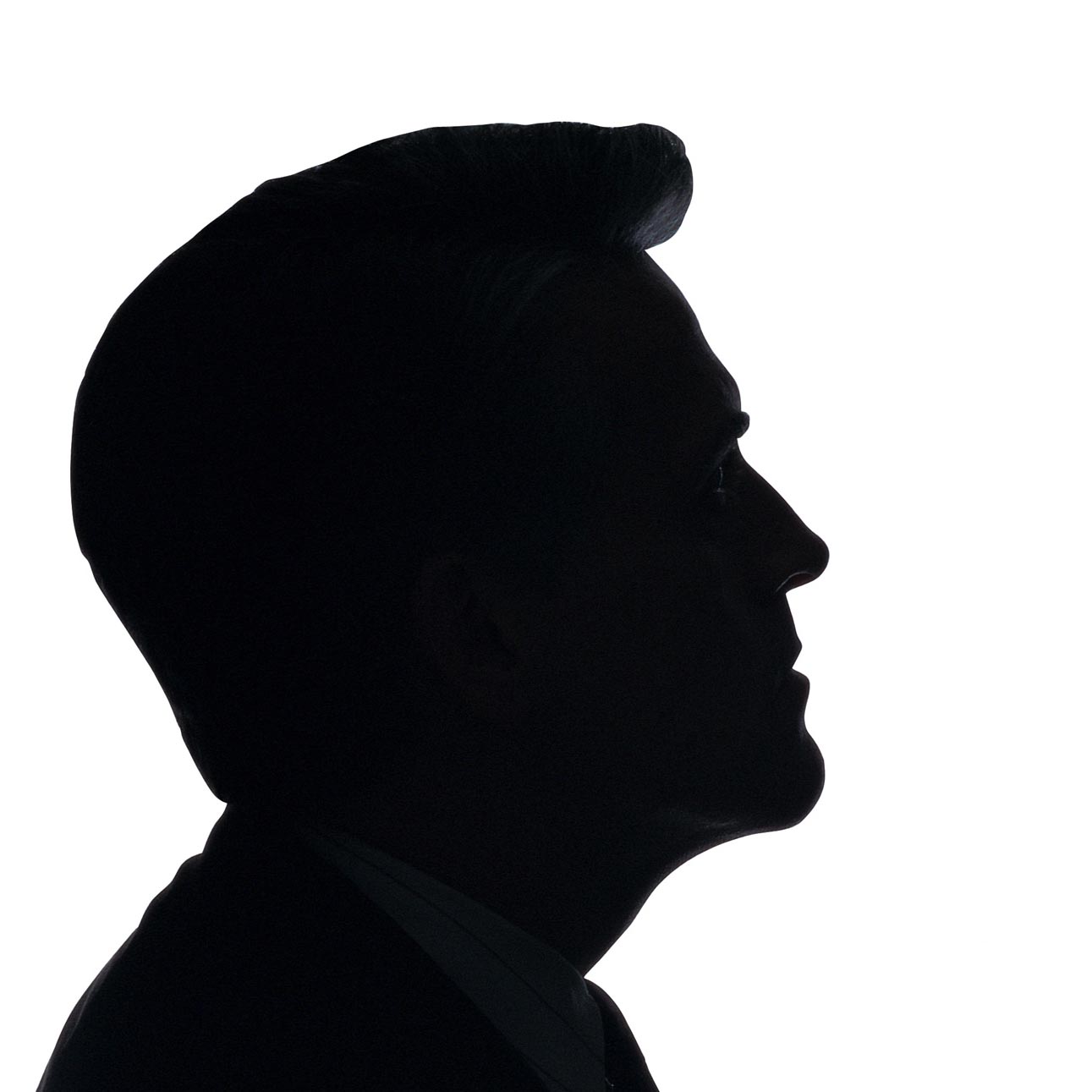 The big day of the wedding was a couple of weeks ago and I have to say that I was honoured to be ‘best man’ (no better choice if you ask me!)

We had already had the buck’s night and I did myself proud by arranging the best night ever – we were real men on the town, partying, drinking… real men, I tell ya – nobody was allowed to ‘pike it’ we all had to stay until stumps and drink the night away in commiseration for our mate who was taking his nuptials.

My Missus – yes, I have one of those – was one of the bridesmaids, and she and the bride-to-be had ensured we had the buck’s night a week before the wedding. It was the bride-to-be who made the decision – as I said earlier, no woman tells me what to do…

We partied hard that night, but come the day of the wedding, the week-long ‘hangover’ I had been sporting had turned into the flu – real flu – not man flu – much, much worse than what everyone else complains about.

I was as crook as a dog but I was not about to let my mate down. I was going to be there, to be his best man, to support him in his hour of need as he stood in front of that priest and future mother and father in-law. But when I looked in the mirror, even I was shocked – I looked real bad – the Missus agreed with me.

Now, as coincidence would have it, the Prodijee editor had recently sent me a package of products to review – Men’s makeup! – NFW – not a hope in hell! – Ummm, no! But I hadn’t got around to sending it back and while I was still looking in the mirror wondering why sickness had affected my rugged good looks so drastically, the Missus appears in the bathroom door with this package!

You gotta be jokin’ me!

It was purely because I was so near my deathbed that I sat down on the chair that she was indicating and let her go to work with some of the stuff from that package. She rubbed cream on my face, then patted a powder on as well. Then she sent me to get dressed, saying that I better be quick because she had to rush out the door to the bride’s house.

She didn’t have time to argue the point with me but gave my ‘healthy’ look the seal of approval. She packed all these products into her bag “in case I needed them later”, dosed me up on cold/flu medication, and rushed out the door to do what bridesmaids have to do on the day of a wedding.

It took me a while before I could even look in the mirror – I was expecting her to have played a joke on me and turn me into some weird clown-like character but as I needed to be with the groom, I also had to rush out the door, so I gulped hard and dared to look at my reflection.

I still felt crook as a dog but I looked normal – not sick and pale – normal – maybe even healthier than normal and slightly tanned. 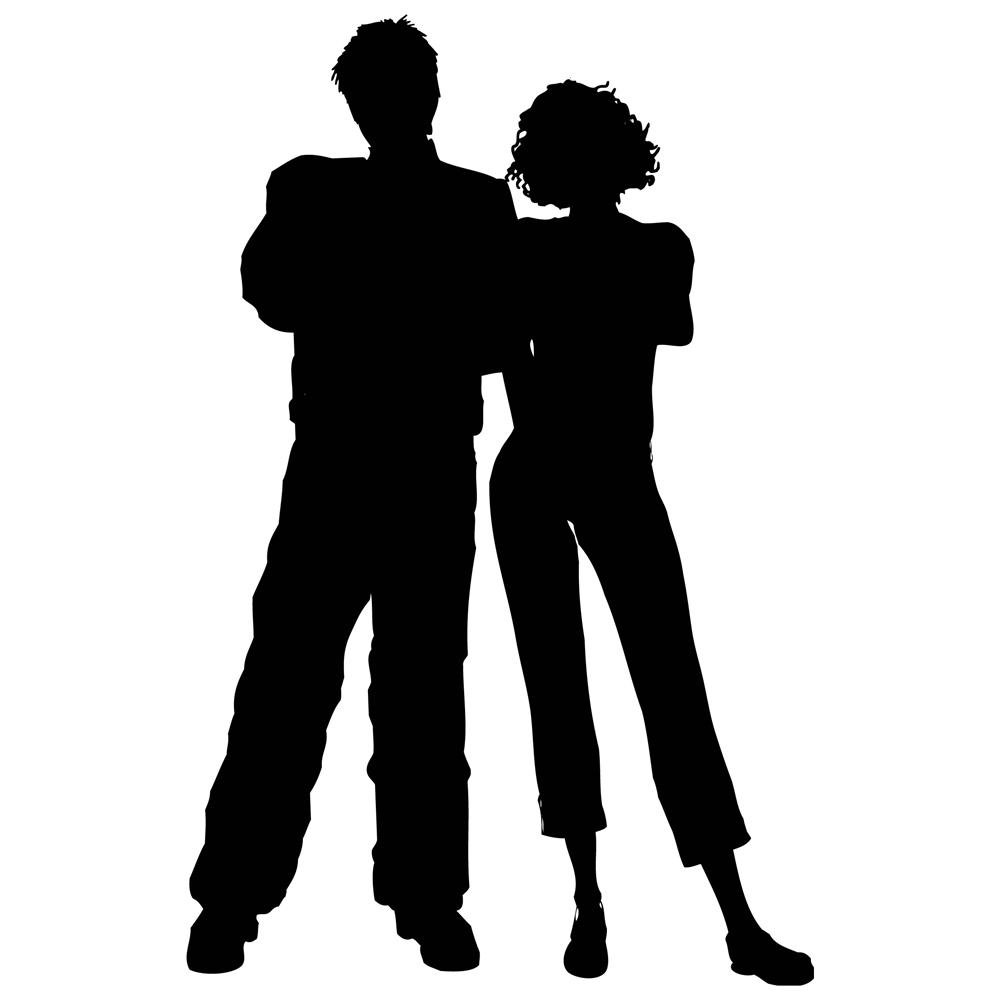 To cut the rest of this story short, I went to the wedding and supported my mate. Nobody knew I was sick. The cold and flu medication had kicked in and I looked healthy – nobody but me and my Missus knew that I was wearing man makeup.

I am glad I stood up to the Missus and told her I wasn’t going to wear any mascara – I am a real bloke and no woman tells me what to do – but I did shed a bit of a tear while we were all standing at the altar. I found out later from the Missus that the mascara might not have been waterproof and could have run all over my face – extra glad I stood my ground!

Is this story true? It is, well, parts of it are… The wedding is real, the man makeup is real, the Missus is real. I have driven trucks (Tonka) I have been a chippy (at school), I drink beer (usually heavy but sometimes light) and I play football and cricket with my sons in the backyard. I like to think that no woman will tell me what to do, but at the same time, I don’t tell my better half what to do – I prefer to think that we collaborate.

Actor-turned-model-turned-businessman: founder and CEO of BM Cosmetics, Beau Mooi, is changing the beauty industry for good by launching Australia’s first ever line of men’s makeup and cosmetics. 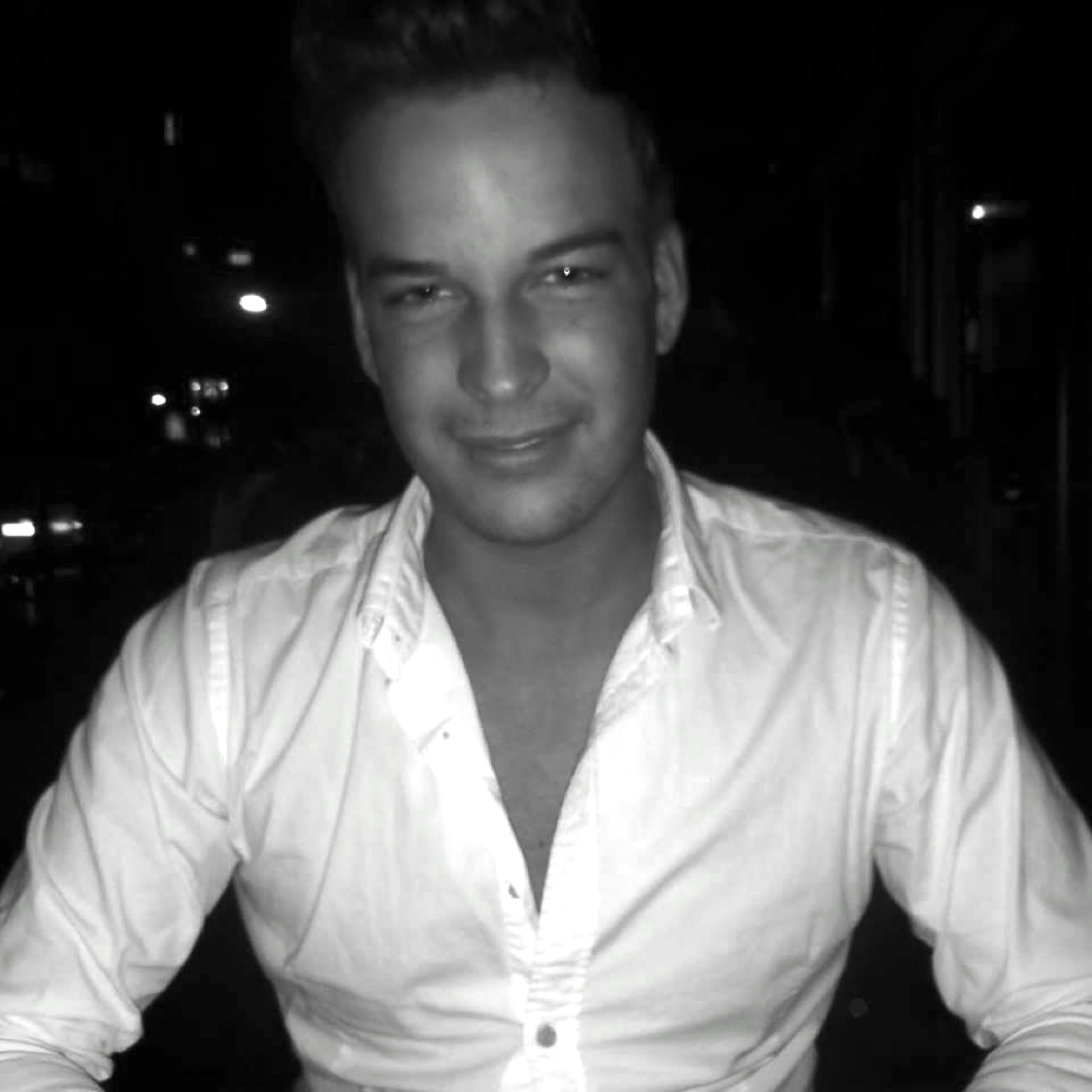 Born and raised in Perth by his entrepreneurial parents, Beau had dreams to make a difference in the world. After leaving school and backpacking around the globe, Beau moved to Sydney to pursue an acting and modelling career that saw him run endlessly from casting to casting. 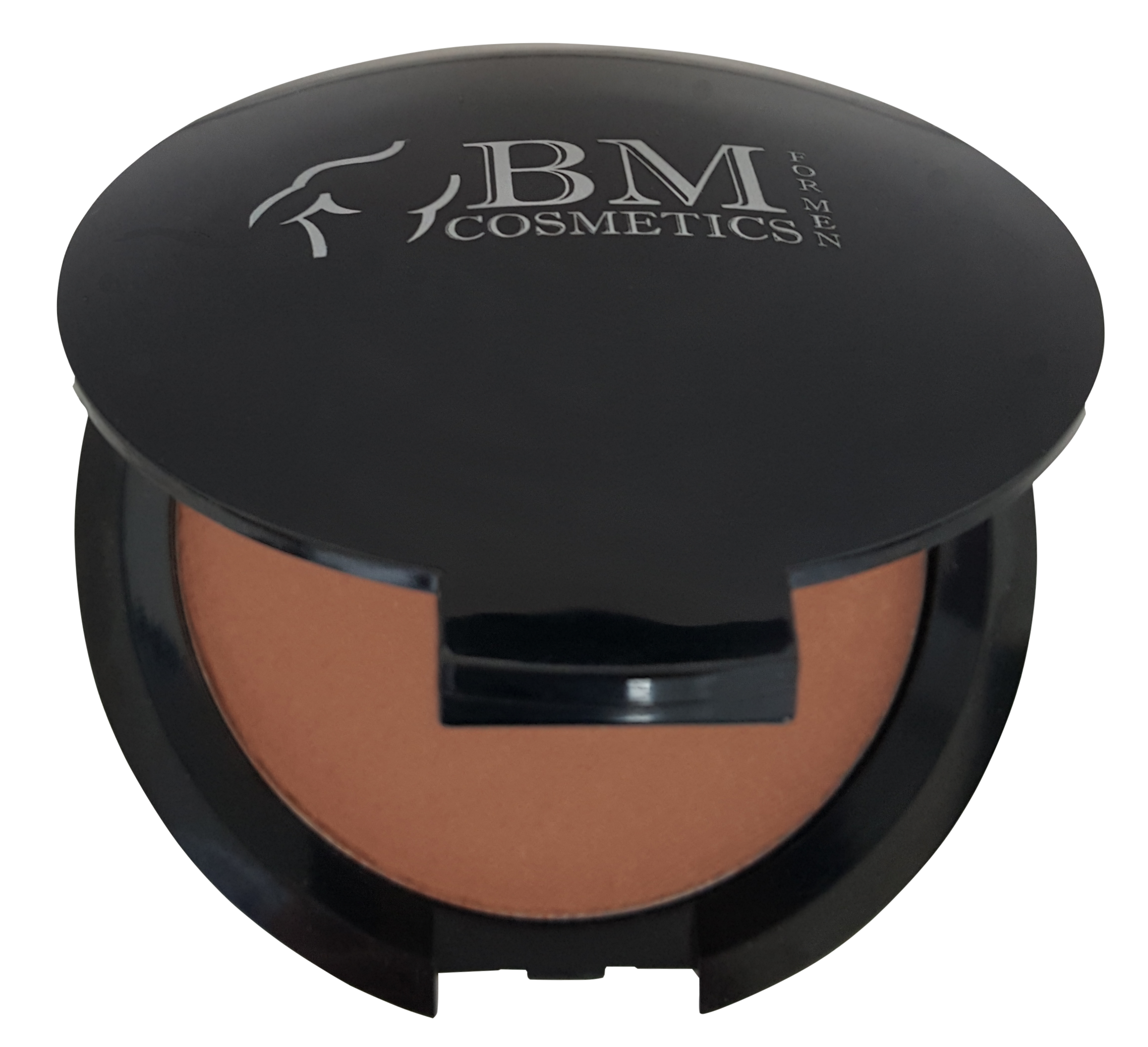 With the early starts and late nights rapidly taking their toll, Beau turned to women’s makeup as a way to enhance his natural appearance and disguise those tell-tale signs of sleepless nights and back-to-back schedules.It is here the idea of BM Cosmetics was born.

After countless attempts at trying to find the right cosmetic options for his skin, Beau realised that women’s makeup was not developed for men’s thicker and pigmented skin type. In fact, there was nothing on the market in Australia specifically for the fellas. With an idea, a dream, and a modest budget, Beau hired a chemist to create a range of skin and makeup options designed to suit a male clientele. 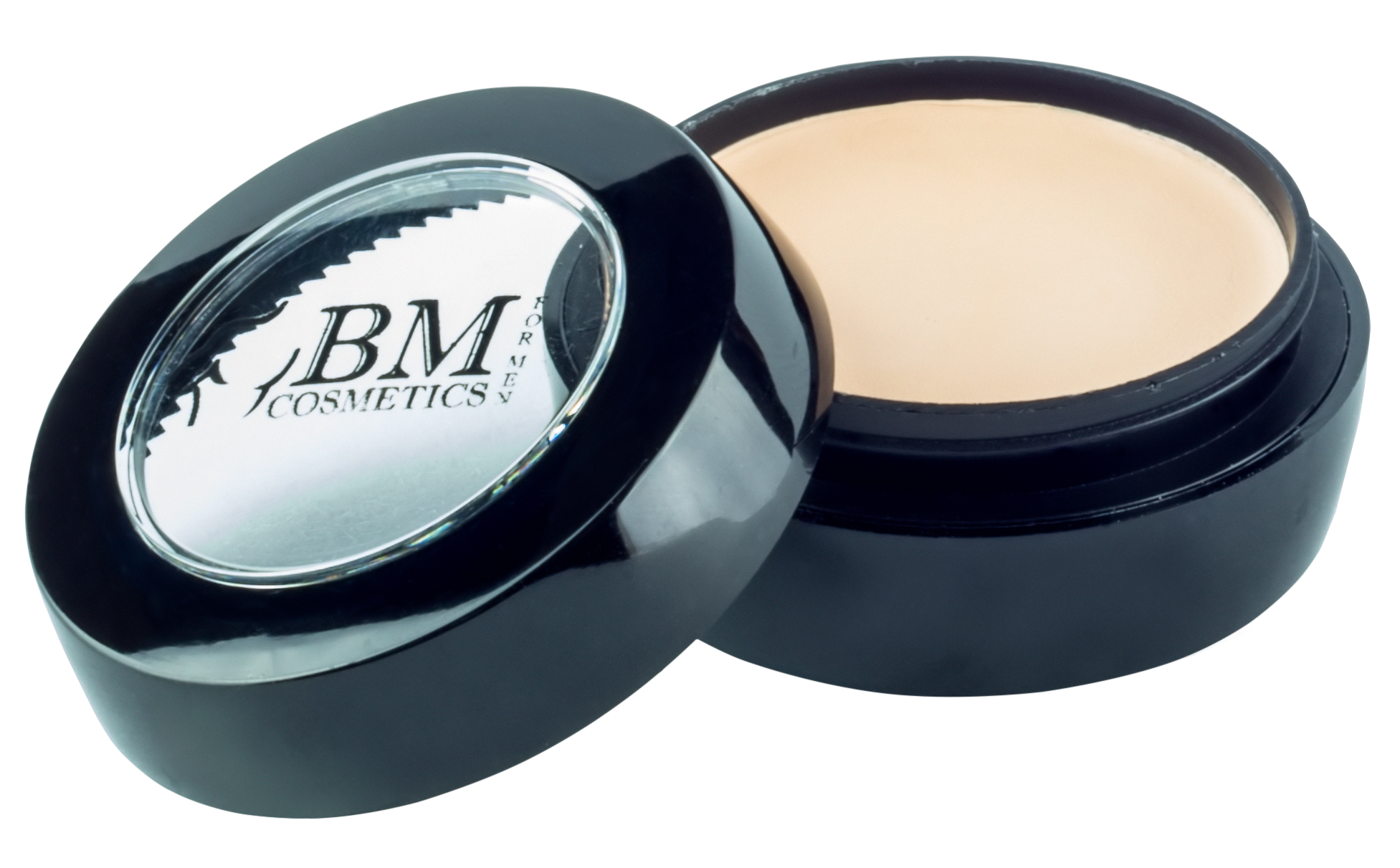 Fast-forward to 2015 and Beau’s dedication has paid off by launching a range of botanical skincare, makeup and cosmetics for men of all ages. With the rise and evolution of the metrosexual, the focus on men’s appearance and grooming has become increasingly popular. With this in mind, Beau saw an opportunity for him to make that change he once dreamed of; to revolutionise the Australian beauty industry and change the way men look and feel about themselves.

At the tender age of just 24, Beau is quickly becoming one of Australia’s most innovative entrepreneurs, providing men of all ages with the opportunity to put their best face forward. 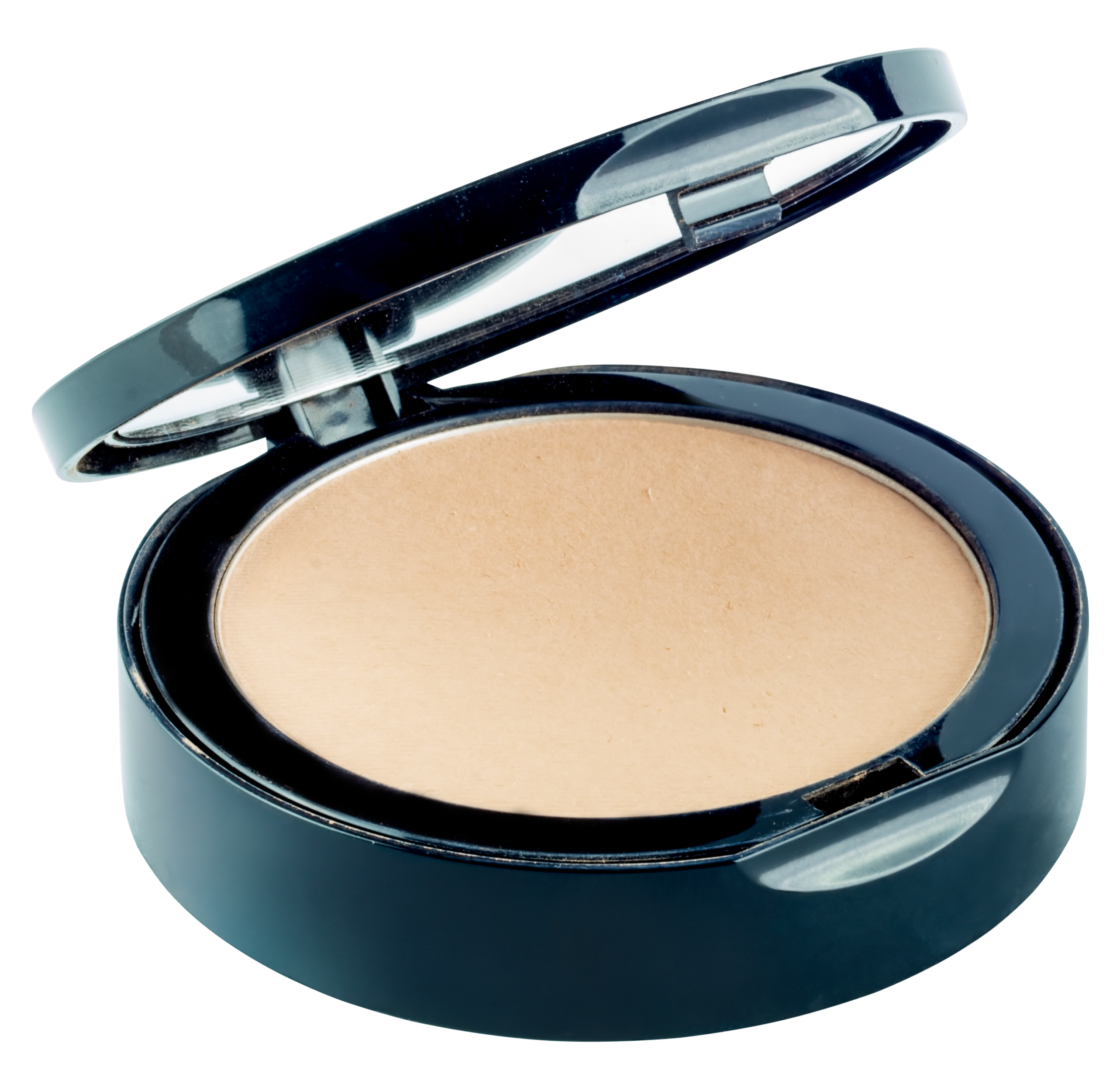