When you bring up the idea of a beer cocktail, many turn up their nose at mixing things with beer. What many don’t realize is that beer cocktails are huge in the US and an emerging trend here in Australia. 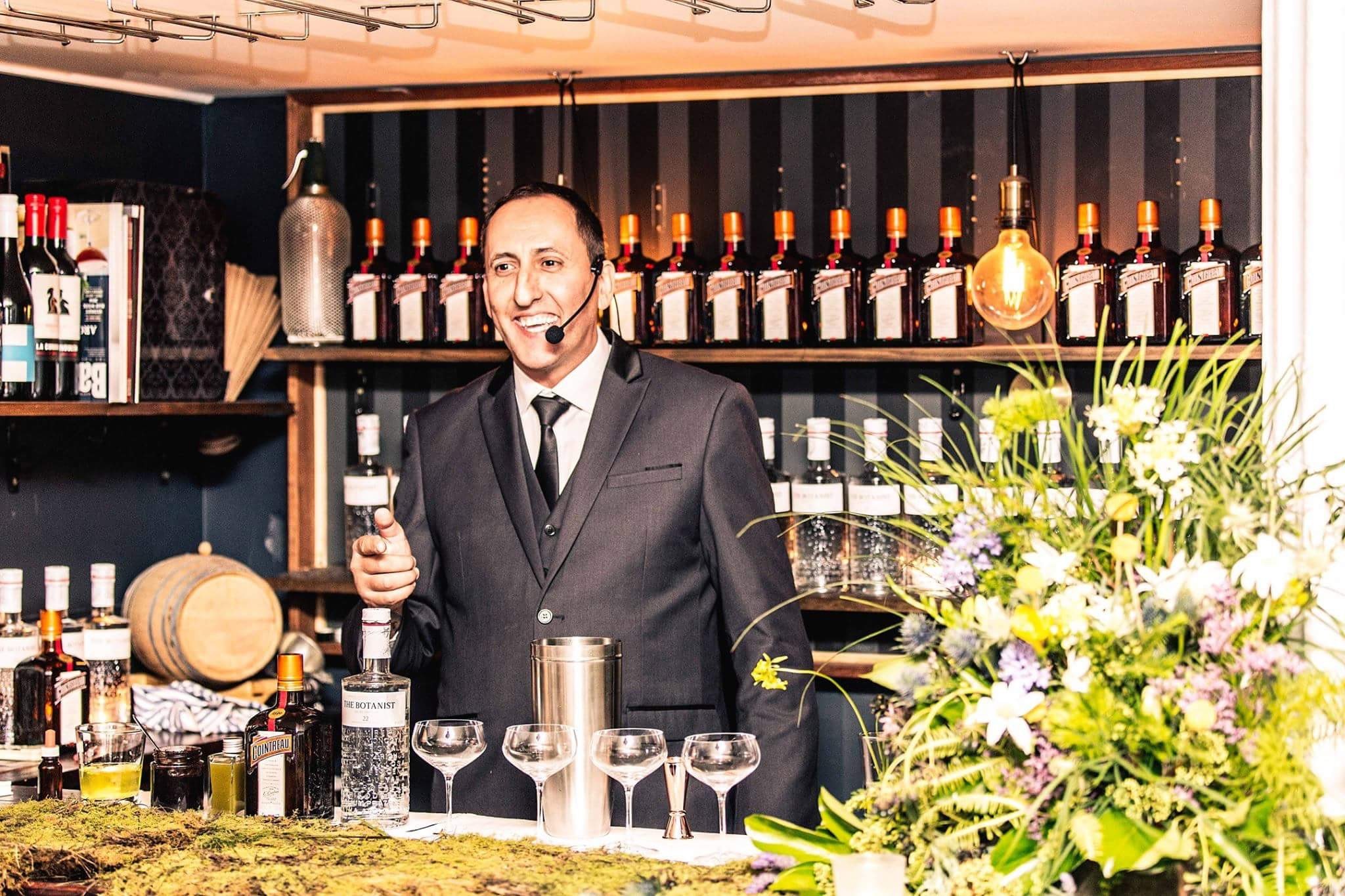 Aptly named after his soon to be opened 18th Amendment Cocktail Bar, Gorge will be serving up a variety of beer cocktails from a quirky caravan bar called Meet Gertrude Beer & Cider cocktails comprise:

Gorge say’s beer cocktails are one of the most versatile summer drinks out there because they’re diverse enough (from fruit-based beers to sour varieties to malts) to mix with both the savoury and the sweet. “Better ingredients make better drinks,” he said.

Visit www.gabf.com.au to learn more about the festival.