Redheads and coppertops of Australia, the time is near for the hottest event in the 2017 social calendar! The Ginger Pride Rally is back in Melbourne for a second year and set to be bigger, better and more fiery than the last. 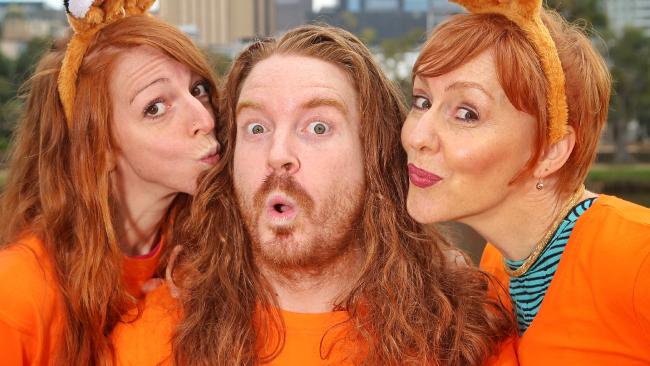 Following the outstanding success of Australia’s first Ginger Pride Rally last year, which saw over 1,000 redheads and gingers unite, Buderim Ginger have been working their ginger socks off to plan the event’s return for 2017.

In October 2016, the public voted and decided that the country’s largest gathering of gingers and redheads should be held once again at Melbourne’s Federation Square. 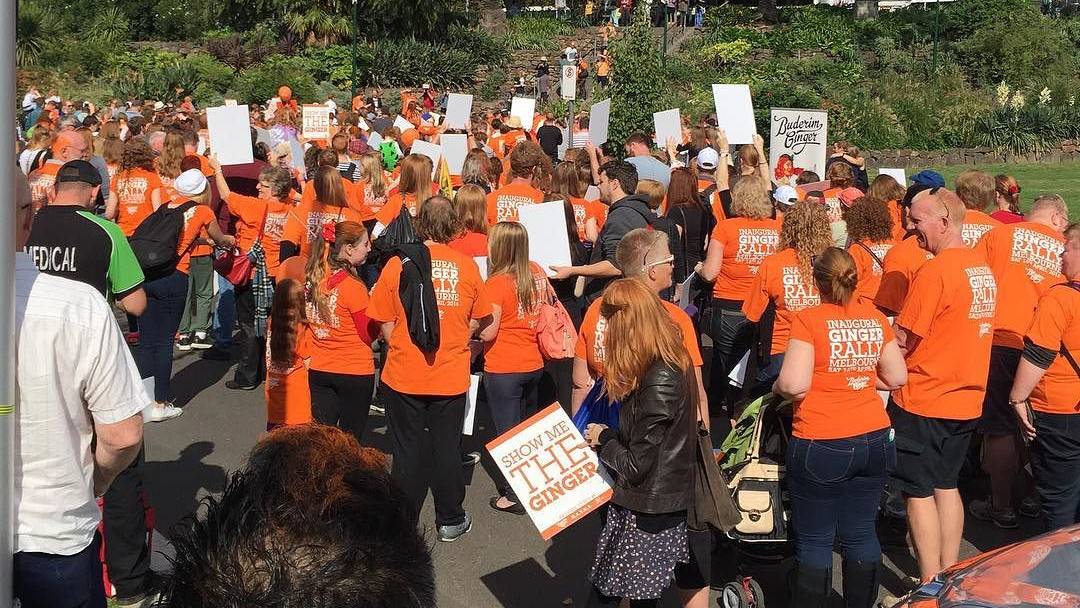 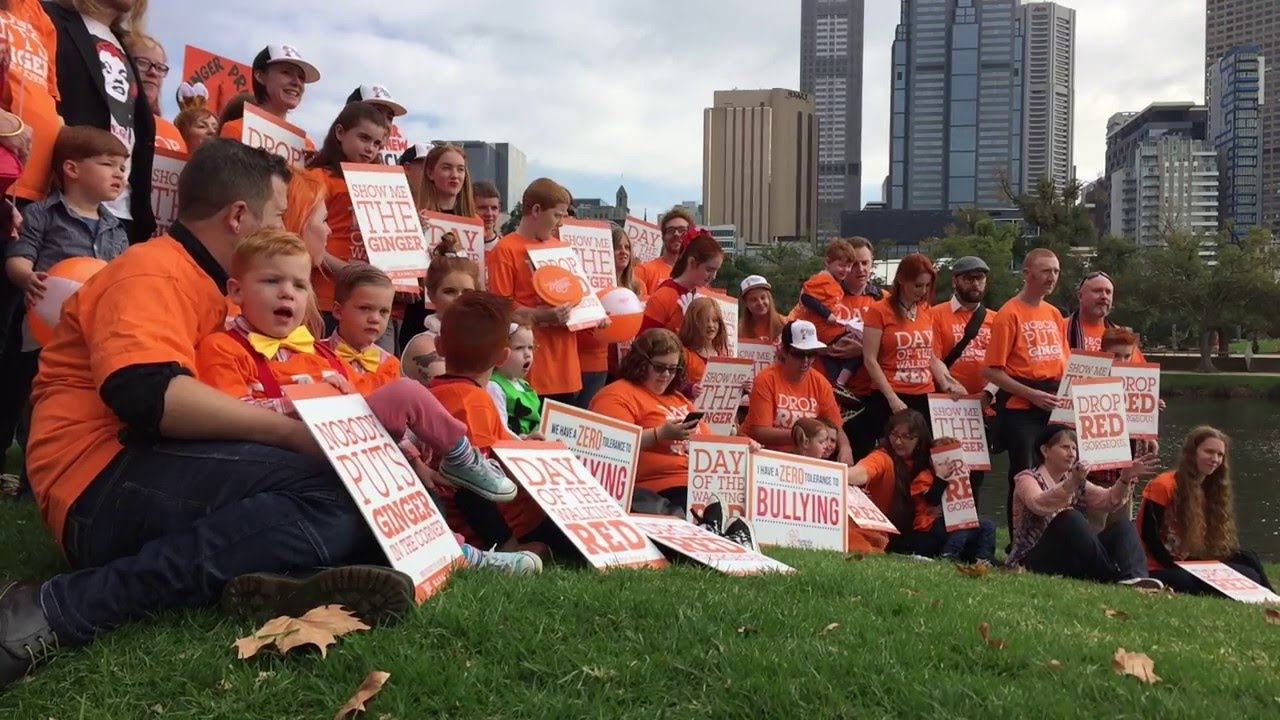 The rally will kick off at 11.00am (registration opens 9.30am) on April 29th, 2017, the festival will see redheads and ginger supporters unite, armed with banners and flags, to march the streets of Melbourne in celebration of their uniqueness. 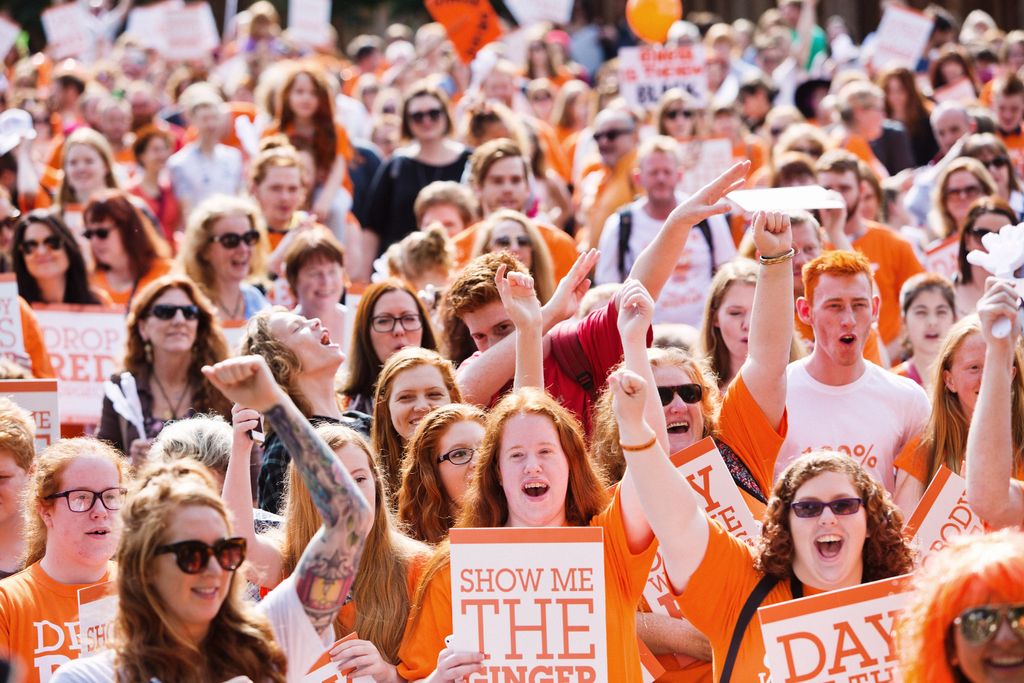 The Ginger Pride Rally will paint Melbourne red and ginger with free ginger beer, vigorous games of ‘Ginger Beer Pong’, and a kid’s ginger activity zone. Melbourne band The Vanns will be back again this year to entertain the crowds, with Luize Scott and X Factor standouts Brentwood also joining the line-up. And for all the single redheads out there, Singles Events Melbourne will be playing coppertop Cupid with rounds of Ginger Speed Dating. 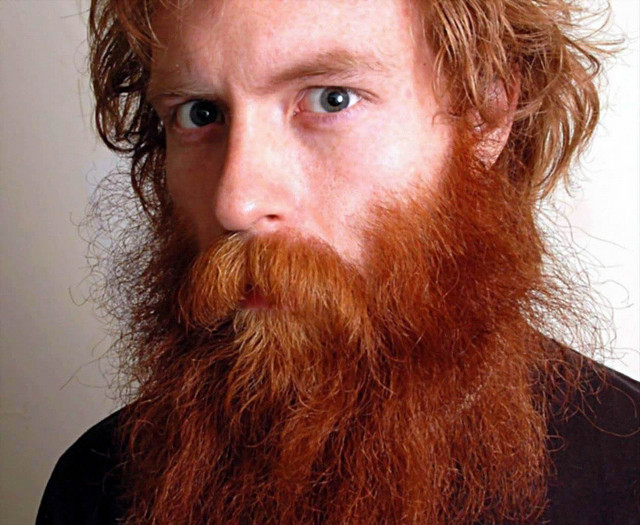 Buderim Ginger CEO, Roger Masters says, “We were blown away by the incredible turnout to the 2016 Ginger Pride Rally, and are so excited to continue this new tradition and provide a day of much-needed recognition for Australia’s gingers. This year will be even gingerier than last, with a range of new additions and activities for every attendee to enjoy.” 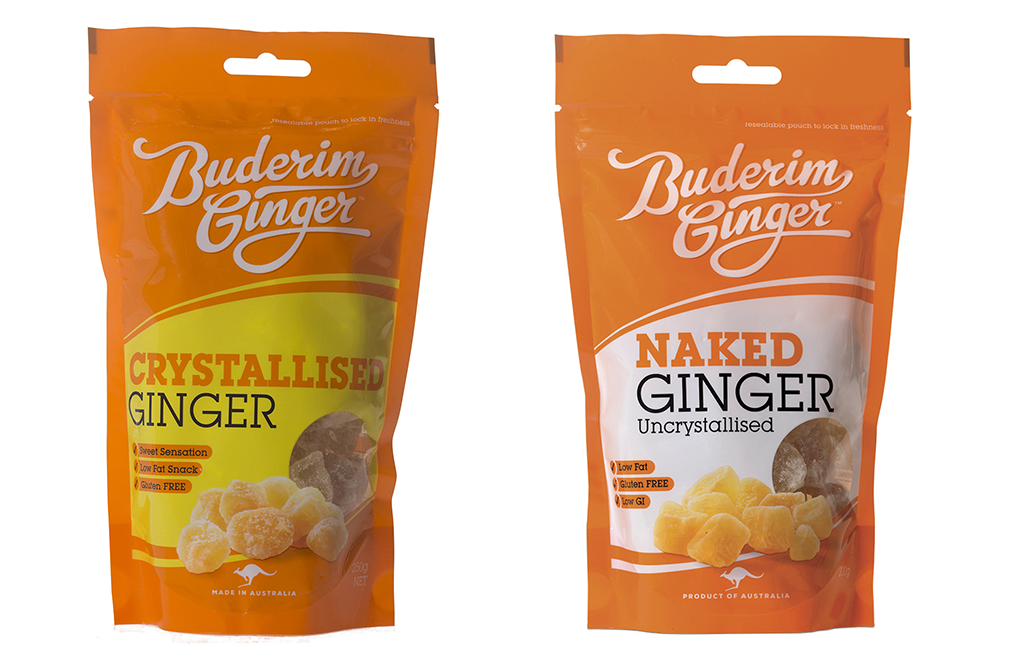 Buderim Ginger is also proud to announce The Alannah & Madeline Foundation as the official charity partner of the event. With 50% of funds raised from merchandise sales being donated to the foundation, a charity that advocates for the safety of children, cares for children who have experienced serious violence and works to reduce the incidence of bullying, cyber bullying. The Foundation will also be hosting ‘Kids Zone’ at the event, which will provide interactive and entertaining activities for children, including face painting and balloon sculpting. 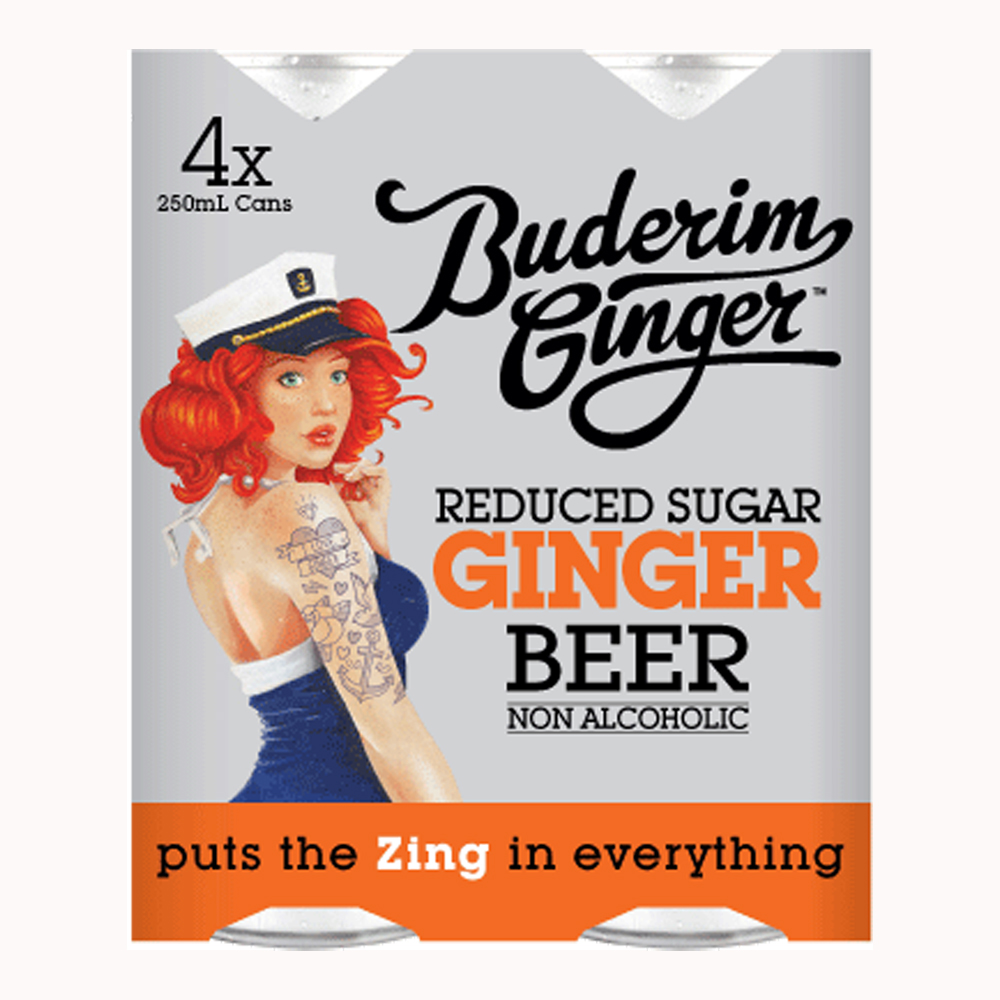 “A key focus for the Foundation is to reduce bullying and cyber bullying and to build a safer world for children. Currently 1 in 5 Australian children report being bullied. We know that bullying can have severe, far reaching consequences.  Events like the Ginger Pride Rally help to raise awareness about the significant effects bullying has on our community and provides a forum for discussion around the necessary steps required to support those adversely affected.” 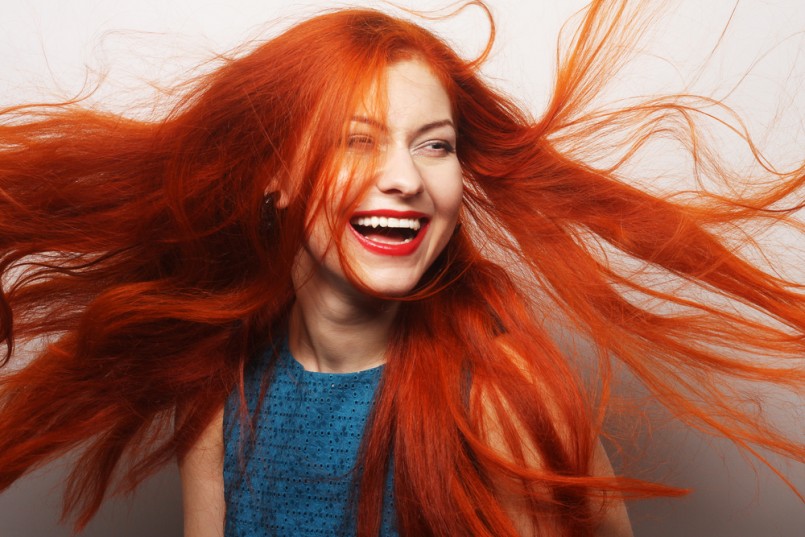 The festival will also be supported again by The Red and Nearly Ginger Association (R.A.N.G.A), which exists as the peak special interest body for Ginger issues. 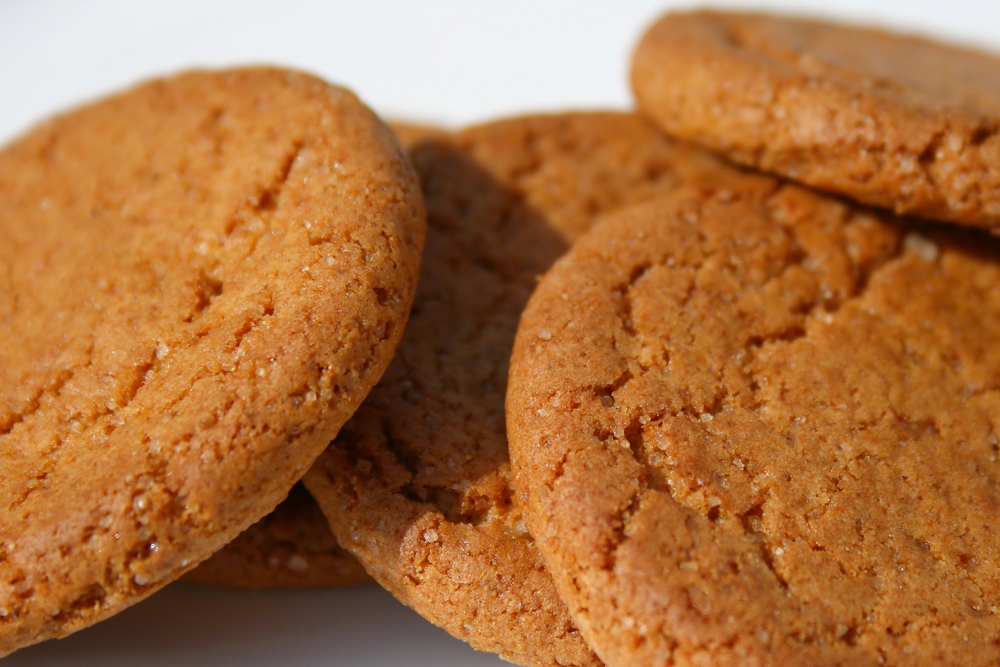 For more information, or to register for the event visit: http://www.thegingernet.com/ginger-pride-rally

In the last 74 years, Buderim Ginger has grown from a small farming community and ginger growers cooperative to one of the world’s largest suppliers of ginger. Today Buderim Ginger is known as the finest purveyor of all things ginger, producing an impressive variety of Australian favourites from its infamous ginger beer and ginger snack range to its beloved original ginger marmalade recipe.

Buderim Ginger’s content channel – featuring everything from ginger beards and mo’s to ginger cats and cocktails – can be found at www.thegingernet.com

For further information on The Alannah & Madeline Foundation visit www.amf.org.au.