Melbourne, AUSTRALIA: In-form Porsche Carrera Cup Australia driver Nick Foster and experienced racer Marc Cini will take on the best of Italy, France and Asia next weekend when lining up at the famous Belgian circuit, Spa-Francorchamps.

The Australian duo will race in the joint Porsche Carrera Cup France/Italy round on July 23-25 just two weeks after Foster dominated Carrera Cup Australia’s latest event in Townsville, winning all three races at the north Queensland round.

Foster is looking forward to the new challenge and hopes to impress on his European motorsport debut.

“This is a massive opportunity for me. It’s great that I’ll be driving an identical Porsche 911 GT3 Cup car that I race in Australia so that adds a level of familiarity and, coming off the back of Townsville, I’m going to take a lot of confidence with me in driving the car,” said Foster. 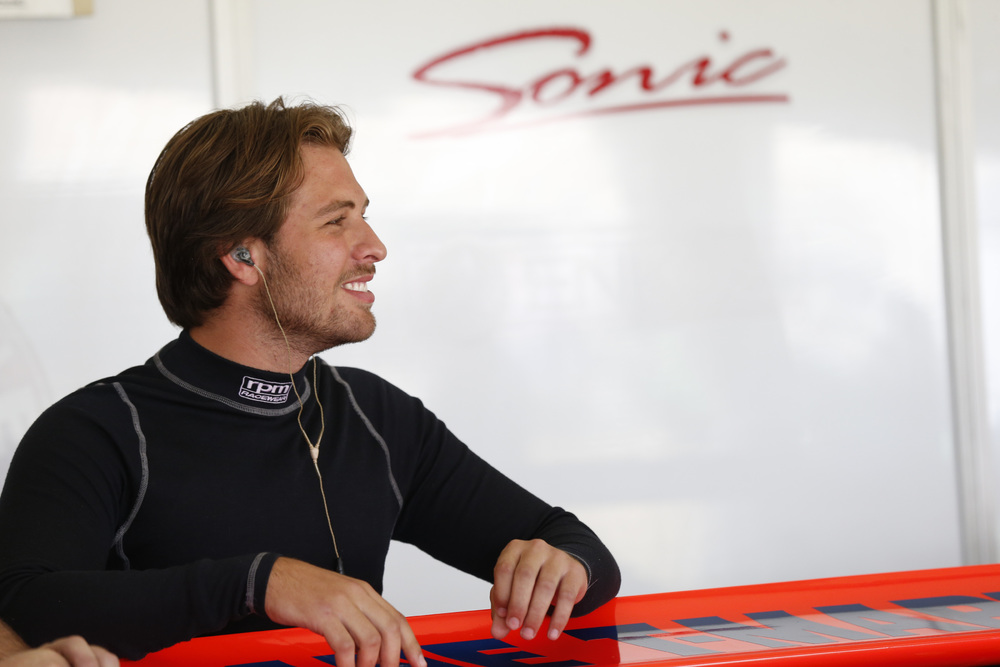 “Obviously Spa is a completely different beast. It’s going to be tough learning a whole new circuit but I’m certainly going to make the most of it, relish the opportunity and try to come away with a pretty solid result.

“Racing outside Australia is a big step. Being the support race to the Spa 24 Hour, I’m going to be racing in front of a lot of renowned sports car teams. If I get a strong result at a new track I hope to spark some awareness for me and racing ‘Down Under’ in Europe; you never know where things can lead in the next 12 months.”

The event will consist of two practice sessions on Thursday July 23, qualifying on Friday July 24 and the 45 minute Carrera Cup race on Saturday July 25 – the last on-track session before the start of the 24 Hours of Spa endurance event.