Melbourne, AUSTRALIA: Audi Australia has continued to diversify its sponsorship portfolio, today announcing it will join the Hawthorn Football Club as a principal Partner from 2016.
The three-year deal will unite one of the world’s most prestigious and rapidly growing car manufacturers with one of Australia’s most successful sporting organisations.

As part of the new sponsorship agreement, the Audi logo will be displayed on the players’ shorts and coaches’ property (apparel and coaches’ box) from 2016. The club will also refurbish and rename its Grande Suite at the MCG to the ‘Audi Suite’.

Audi Australia’s Managing Director, Andrew Doyle, confirmed the company’s excitement at forming this new partnership with the Hawks.
“This partnership represents a major sponsorship milestone for Audi Australia, as it’s the first time we have aligned ourselves with a leading national sporting club, and it signals our arrival in the AFL. We are the first premium automotive brand to enter the AFL, and Hawthorn’s credentials and club philosophy formed a major factor in our decision to sponsor the Club,” Mr Doyle said.

“The Audi brand is Number 1 in Western Europe, and this is a position the company is looking to achieve around the globe. Supporting our drive to become Australia’s leading premium carmaker, we undertake major sponsorships with iconic brands to build awareness and generate customer loyalty, and this newest deal with the AFL’s Number 1 team was the ideal fit for Audi.”

“It’s an association that also gives us the unique opportunity to present our brand to customers outside the showroom, and to really engage with Australian Rules football fans through a mutual passion – Australia’s leading AFL team,” Mr Doyle added.

Hawthorn CEO Stuart Fox said the club was proud to partner with Audi and honored to be associated with such an internationally respected automotive brand.

“We are thrilled to announce this exciting partnership between two iconic brands and we look forward to building a successful long-term relationship with Audi,” he said.
“Audi’s philosophy, ‘Vorsprung durch Technik’, (advancement through technology) signals the brand’s intent for innovation and progressiveness, which are highly appropriate for Hawthorn.
“We believe the Hawthorn brand and greater Hawthorn member and supporter base can add exceptional value over the next three years to Audi’s strategic goal of premium market leadership,” Fox said.

The company recently announced its Presenting Partnership status of the inaugural International Champions Cup Australia football tournament, which will see giants, Real Madrid FC, AS Roma and Manchester City FC compete in a pre-season tournament at the MCG on 18, 21 and 24 July 2015. 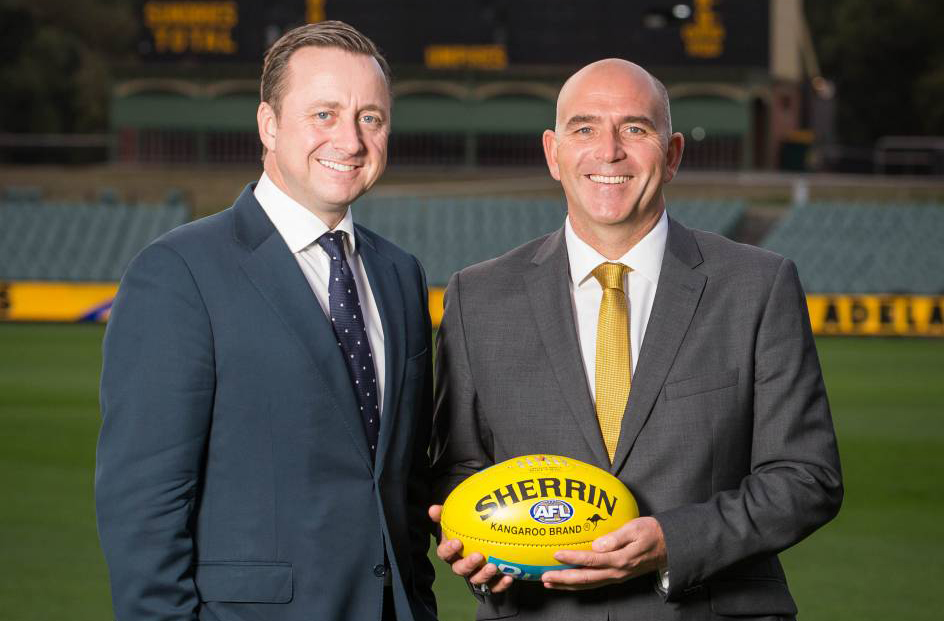