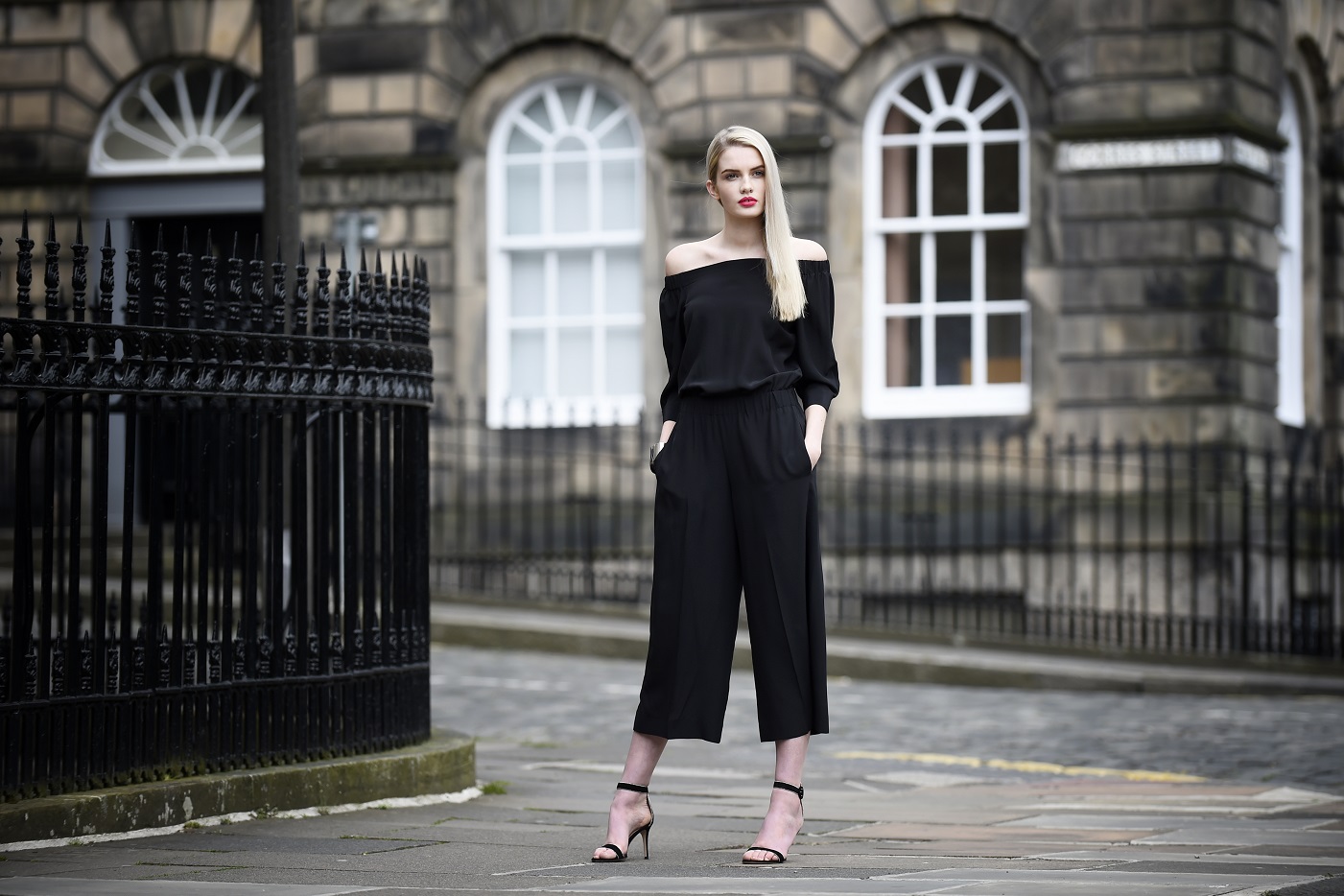 Atterley.com, a retail platform allowing independent fashion boutiques and brands to sell their inventory online across the world, has gone live and is building a rapidly-growing collective of boutiques in the UK – with the aim of building the biggest nationwide network before scaling internationally.

The founding team’s mission is to help independents increase sales and stay in business in the face of competition from the high street and other online brands – including Amazon who recently made a well-documented move into the fashion retail space.

The launch of Atterley online is the brainchild of Blackcircles.com founder and CEO, Mike Welch, who took Blackcircles from a start-up little over a decade ago to the fastest-growing tyre retailer in the UK with award-winning customer satisfaction levels, before selling the business to Michelin in 2015.

Self-styled as the ‘Champion of the Indies’, Atterley provides an e-commerce channel with the lowest commission rates in the marketplace for independent boutiques to supplement their existing offering and channels to market without the necessity for the kind of exclusivity contract that many competitor sites demand.

Industry research points to the decline of independents, including a 2015 report by the Local Data Company (LDC) and the British Retailers Association (BIRA) in the UK which found that there was a near 90% drop in women’s fashion store openings that year compared to 2010 and that the women’s clothes shop sector experienced the highest number of business closures alongside pubs, newsagents and Indian restaurants.

Atterley CMO, Nick Freer, said: “Boutiques tell us that similar offerings in the market are too expensive and the terms competitors ask them to sign up to are not good for business – we are working closely with our partners to make sure we continue to shape our offer in their best interests. It’s hard enough out there without constraining access to new customers.”

Atterley Chairman and founder, Mike Welch OBE, said: “We’re putting the boutiques first by supporting them with the lowest commission rates around, cutting edge technology and a clear mission to champion their cause, democratise the marketplace and focus on delivering a world-class customer experience.”

Atterley fully launched at the end of September and is now live in, and shipping to, over 25 countries (including Australia) worldwide. In addition to the ‘founding partner’ boutiques, the team has taken over 300 enquiries from UK boutiques, over 250 from international independents and will be on-boarding many of these over the next few months and into 2017.