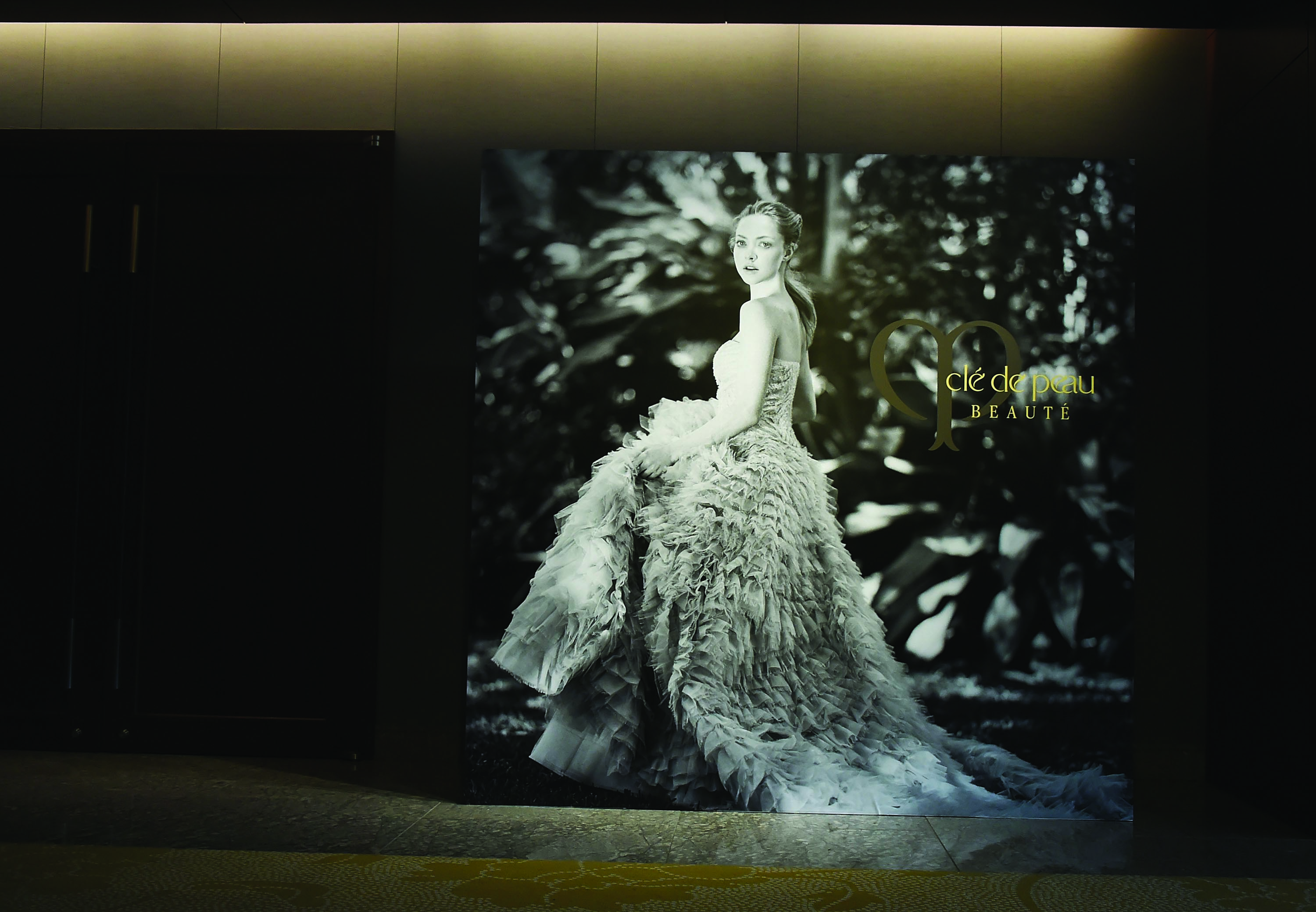 The brand muse, American actress Amanda Seyfried, visited Japan for the occasion and made her appearance on the stage. The new products released are the CPB brand’s core skincare items and will be marketed in the spring of 2016 in 12 countries and regions around the world: Japan, China, Taiwan, South Korea, Malaysia, Thailand, Singapore, Vietnam, Indonesia, the United States, Canada, and Russia. 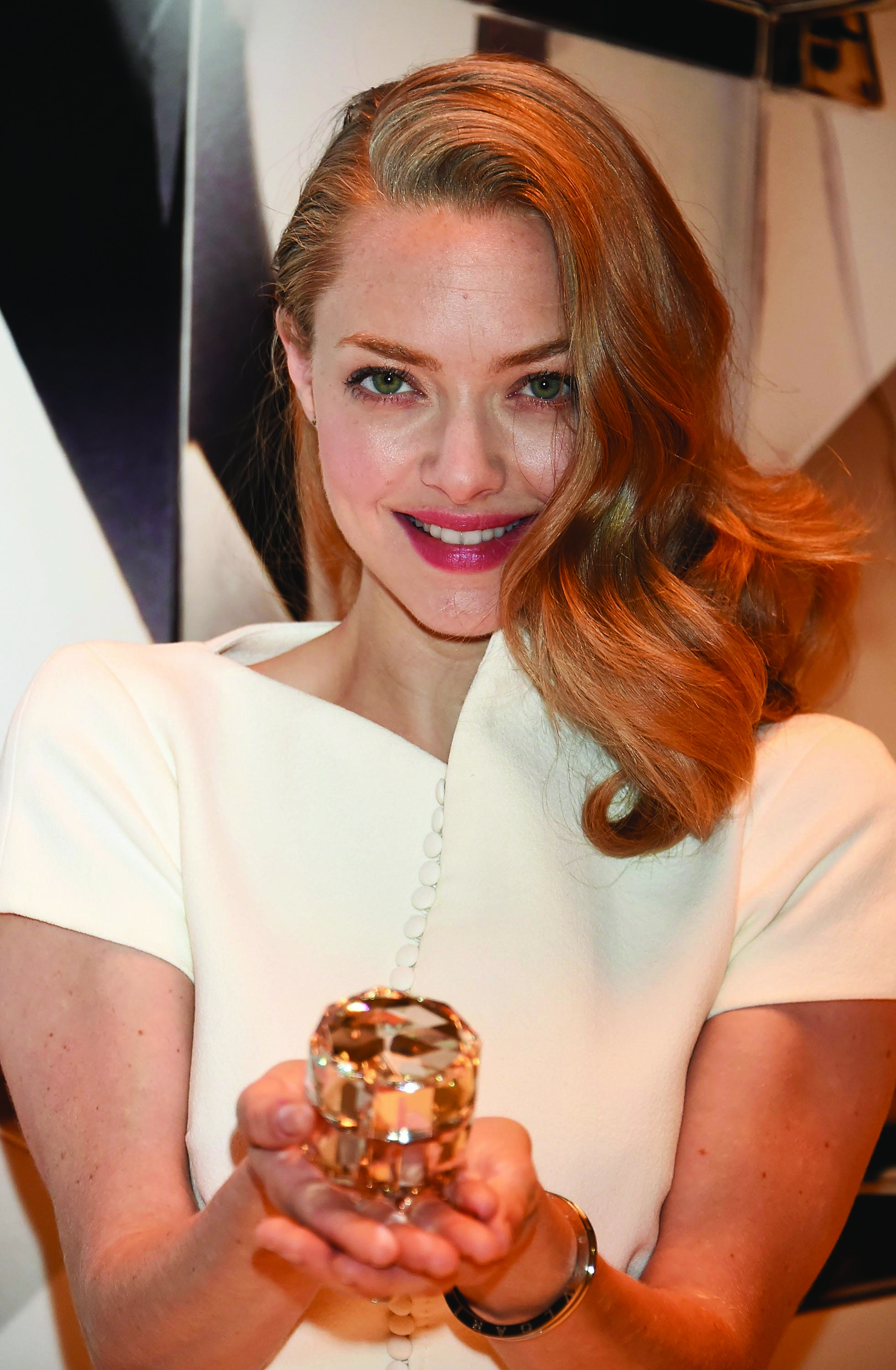 In the exclusive venue, set in lush greenery close to the Imperial Palace, guests were given firsthand experience of Radiance Transcending Time which is the innovation point of the new products. The spacious venue became a virtual “cell” to unlock the secrets to radiant skin, and a Special Laboratory Zone of the Clé de Peau Beauté Laboratory at the cutting edge of science. The new products were presented with a flourish that inspired the guests. 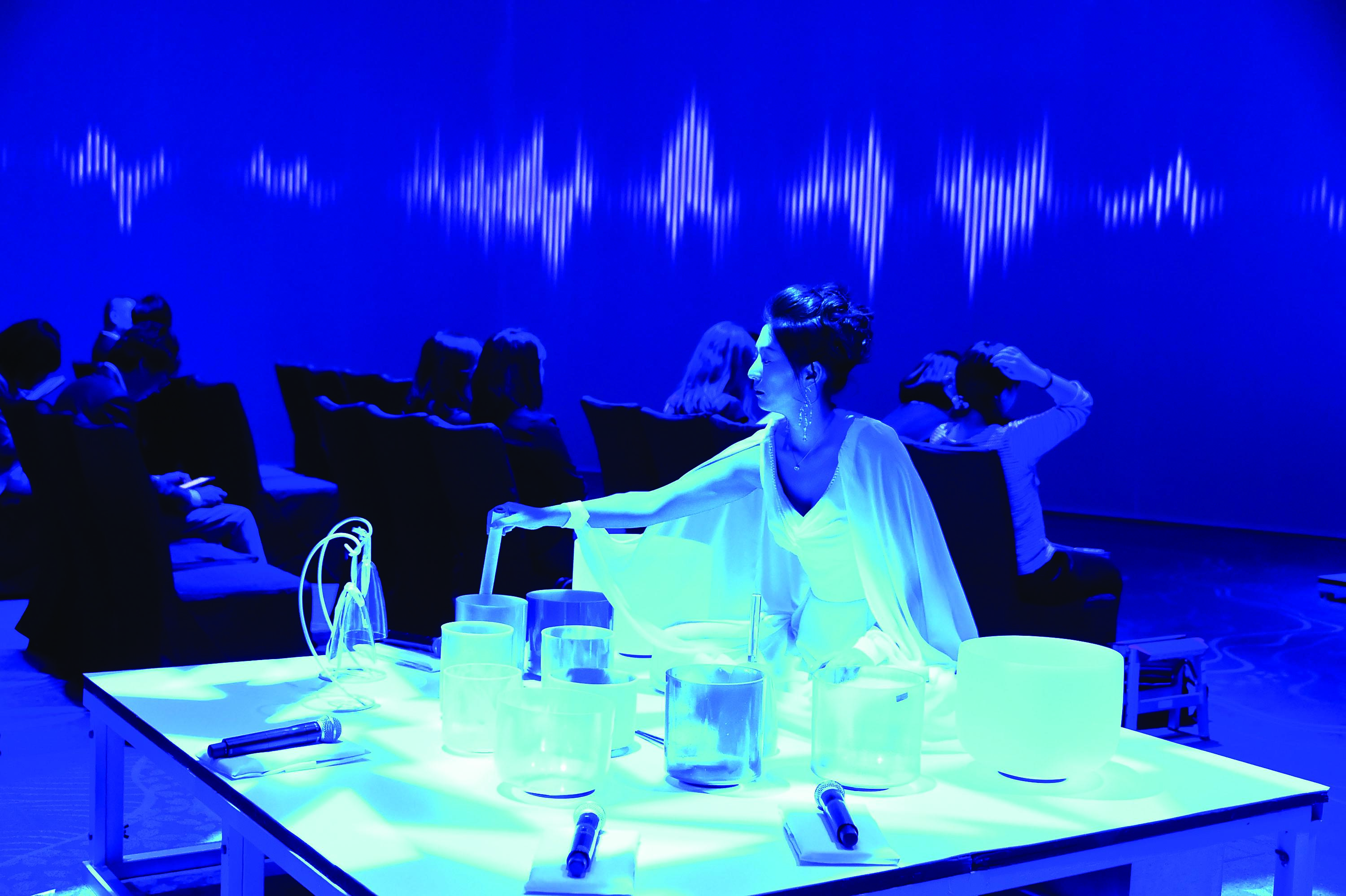 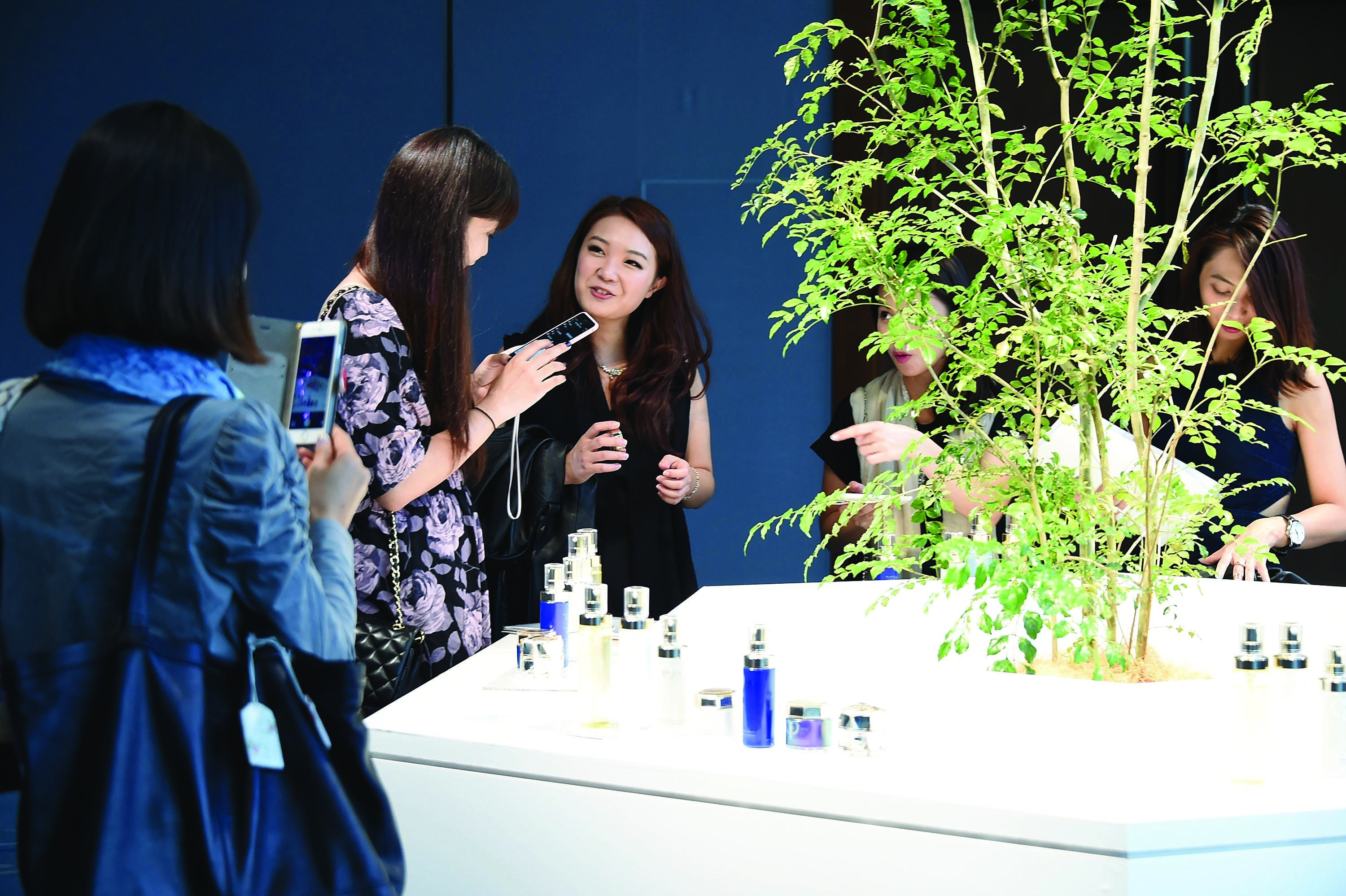 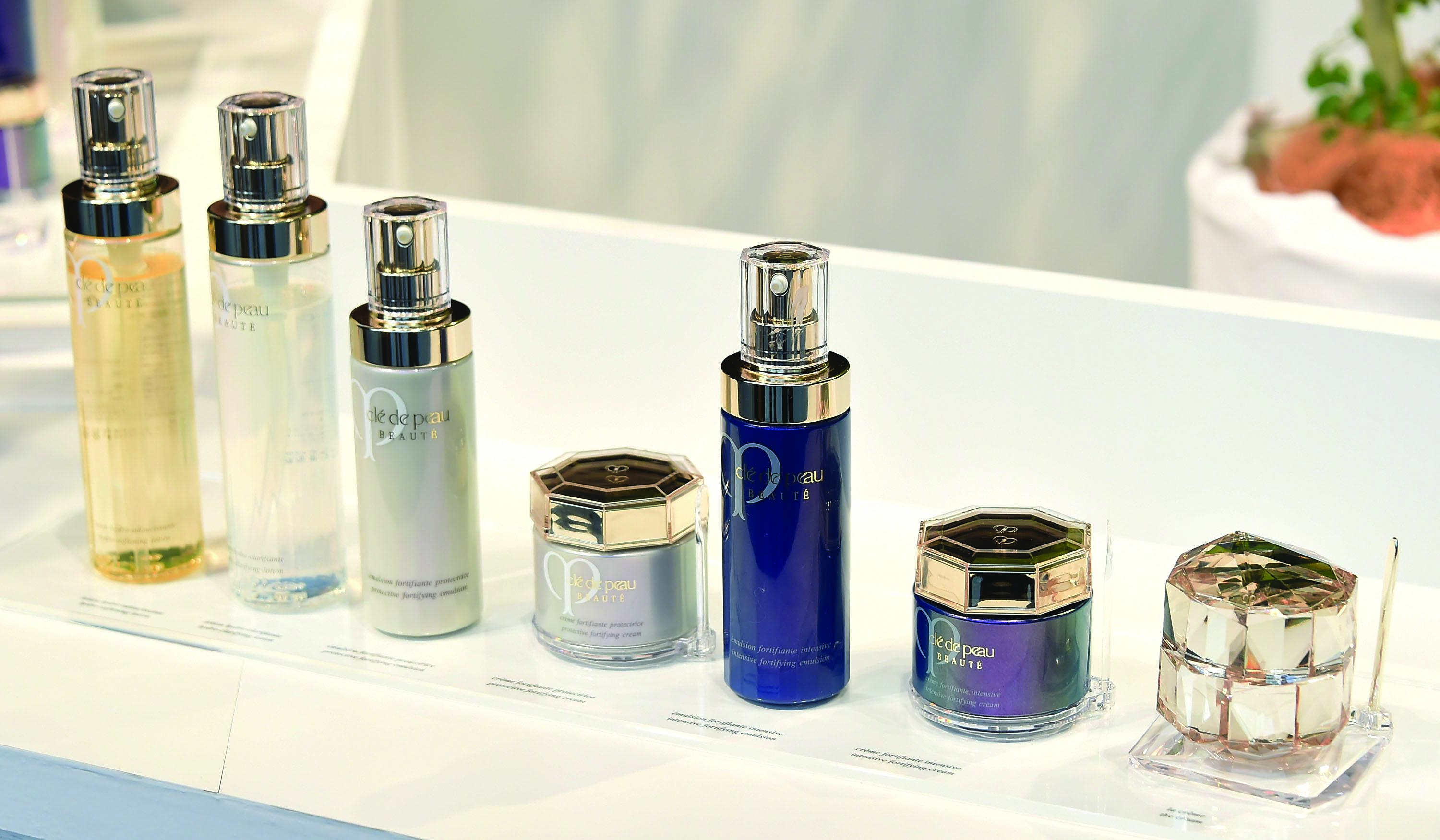 CPB Brand Director Keiichi Fujii expressed his thanks to the guests for their patronage to the CPB brand, announced the 2016 skincare launch, and voiced his strong commitment to brand development. This was followed by the appearance of Amanda Seyfried who spoke of how honored she was to visit Japan, which is one of her favorite countries, and to meet everyone in attendance. “I use CPB every day for my skin,” she said. “With the new CPB skincare, I look forward to an even more fulfilling life, in which not only my skin, but my whole being is radiating from within. I hope all of you here today will experience how wonderful CPB is through the Special Laboratory which has been set up for today only.”