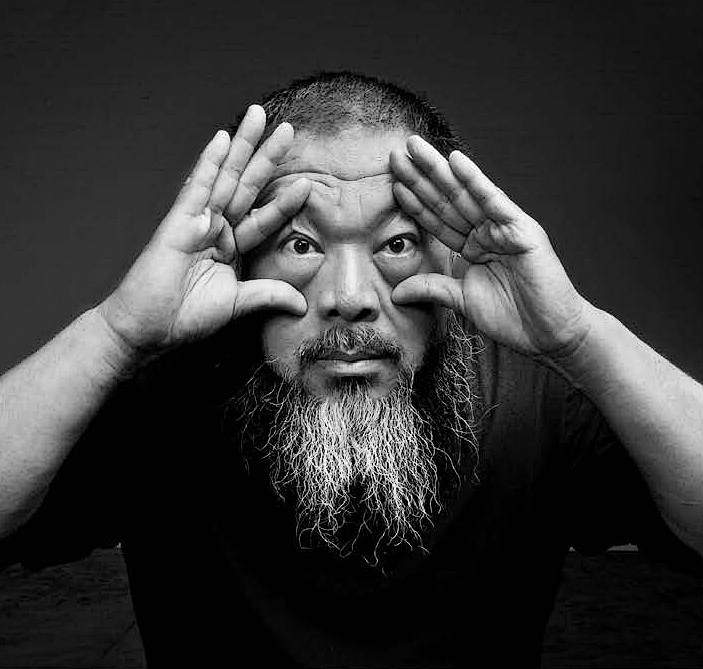 Melbourne, Australia: In addition to more than 120 works spanning the career of Ai Weiwei, several major new installations being developed by Ai Weiwei especially for the exhibition Andy Warhol|Ai Weiwei have been announced.

The installations include a major new five metre-tall work from Ai’s chandelier series of crystal and light; a spectacular new installation in the form of a large bed of hundreds of delicate, intricately designed white porcelain flowers; a new room scale installation featuring portraits of Australian advocates for human rights and freedom of speech and information; and a series of new works developed especially by Ai Weiwei in response to key works by Andy Warhol. 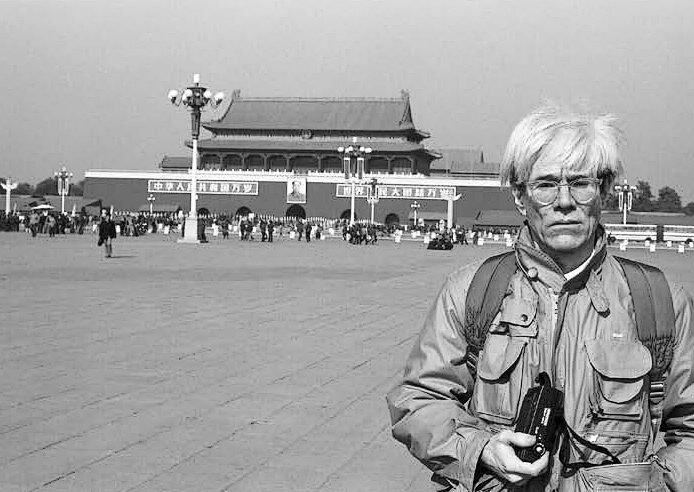 The exhibition Andy Warhol|Ai Weiwei will survey the scope of both artists’ careers and present more than 300 works, including new commissions, immersive installations and a wide representation of painting, sculpture, film, photography, music, publishing and social media.

‘I believe this is a very interesting and important exhibition. It is an honour for me to have the opportunity to be exhibited alongside Andy Warhol and a great privilege for me as an artist,” said Ai Weiwei. 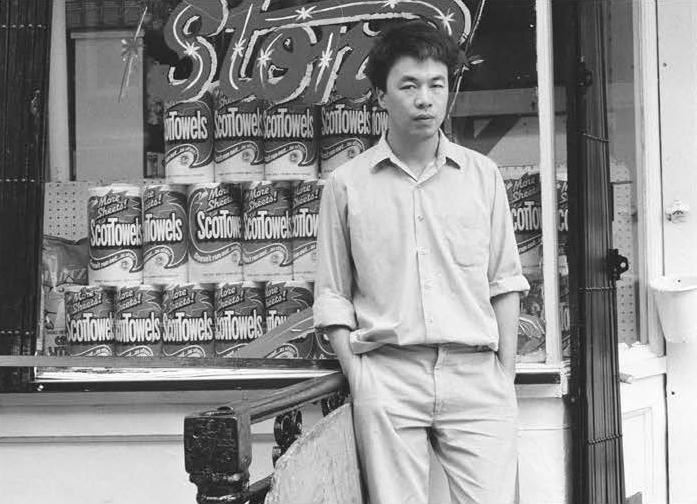 The new commissions will include: 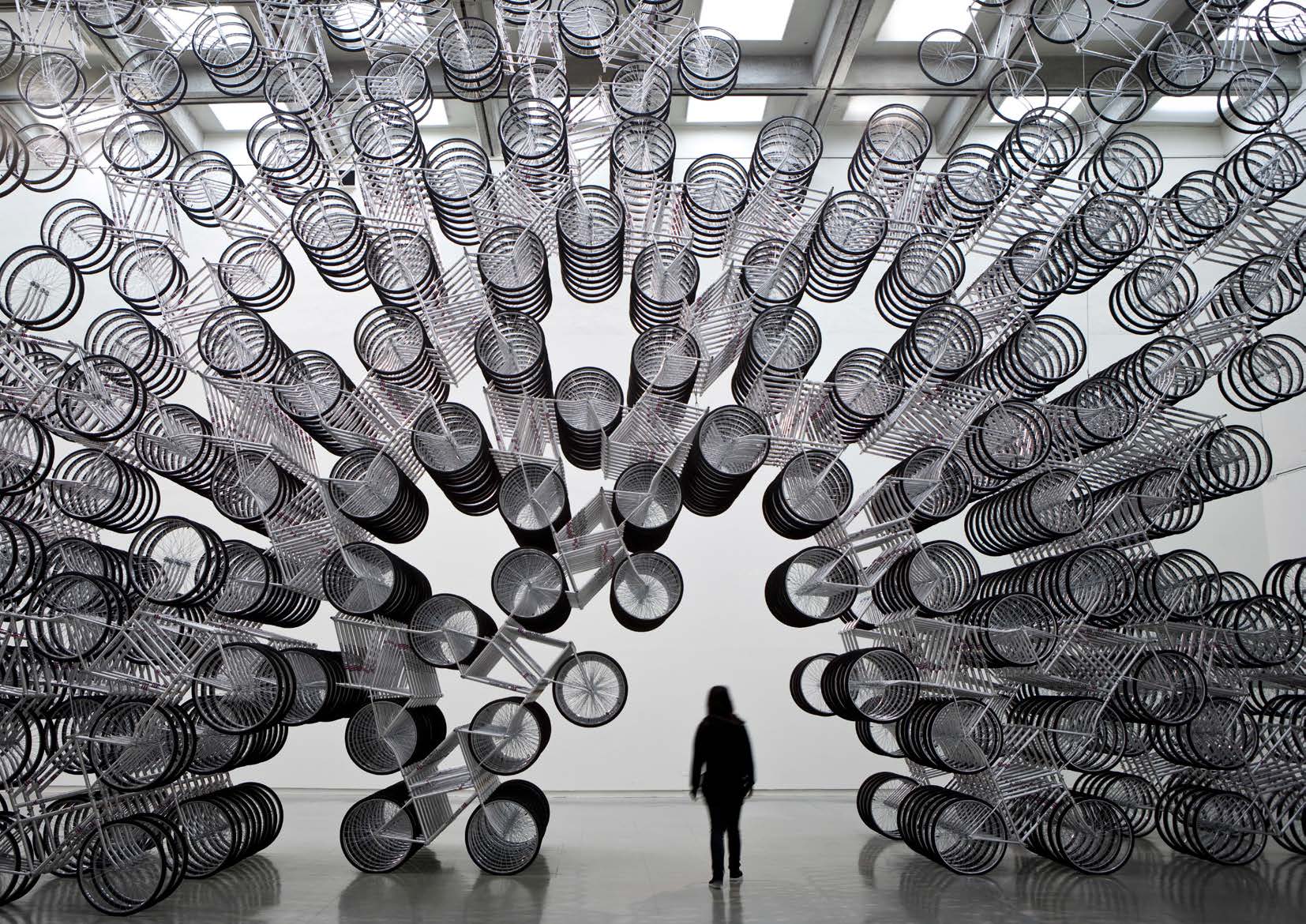 The exhibition is presented in association with The Andy Warhol Museum, Pittsburgh, and the studio of Ai Weiwei. 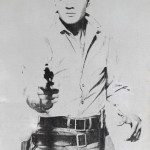 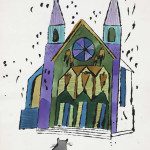 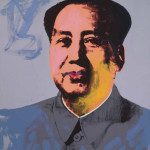 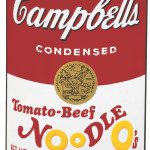 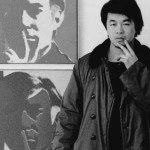 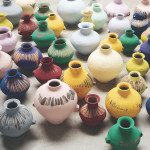