Melbourne, AUSTRALIA: Cirque Africa is bringing the best circus acts from Africa to the Australian stage for the very first time. 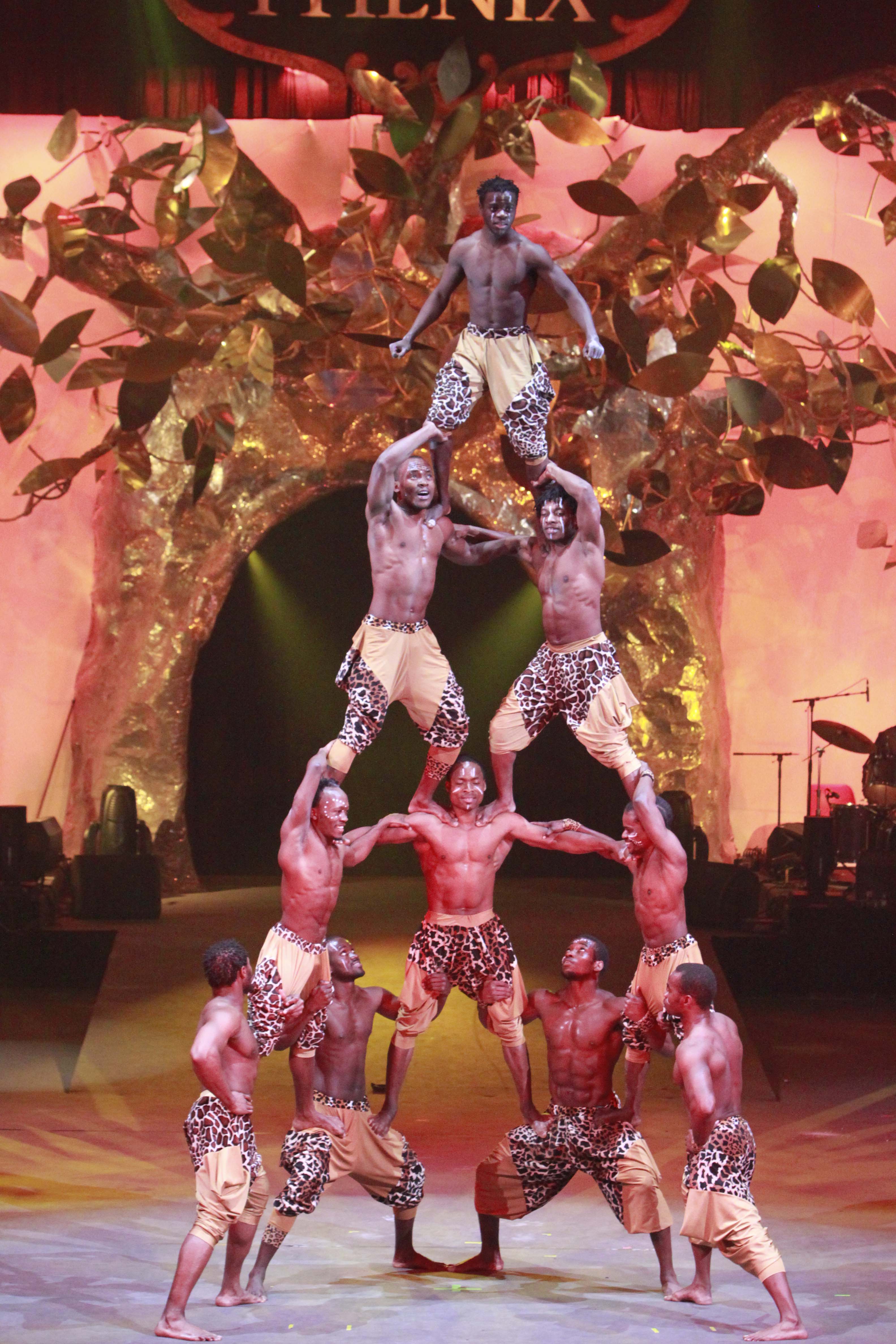 Produced and directed by ‘Papa Africa’ aka Winston Ruddle, the show is a combination of acrobatics, theatre, song and dance. Cirque Africa is a celebration of African culture, both new and old and has been described as the ‘greatest show from Africa’.

The 90 minute show begins in Victoria on the 24th of June in Melbourne, at Burnley Oval, Richmond where it will remain for a month before touring Australia.

Ruddle and his team have brought to Australia 70 tonnes of circus and stage equipment, professional sound lighting, elevated seating for 1,100 people and a twelve metre high big top all the way from Africa.

This is the first time the show will be performed in a big top and Ruddle is excited to see his spectacle taken to the next level. 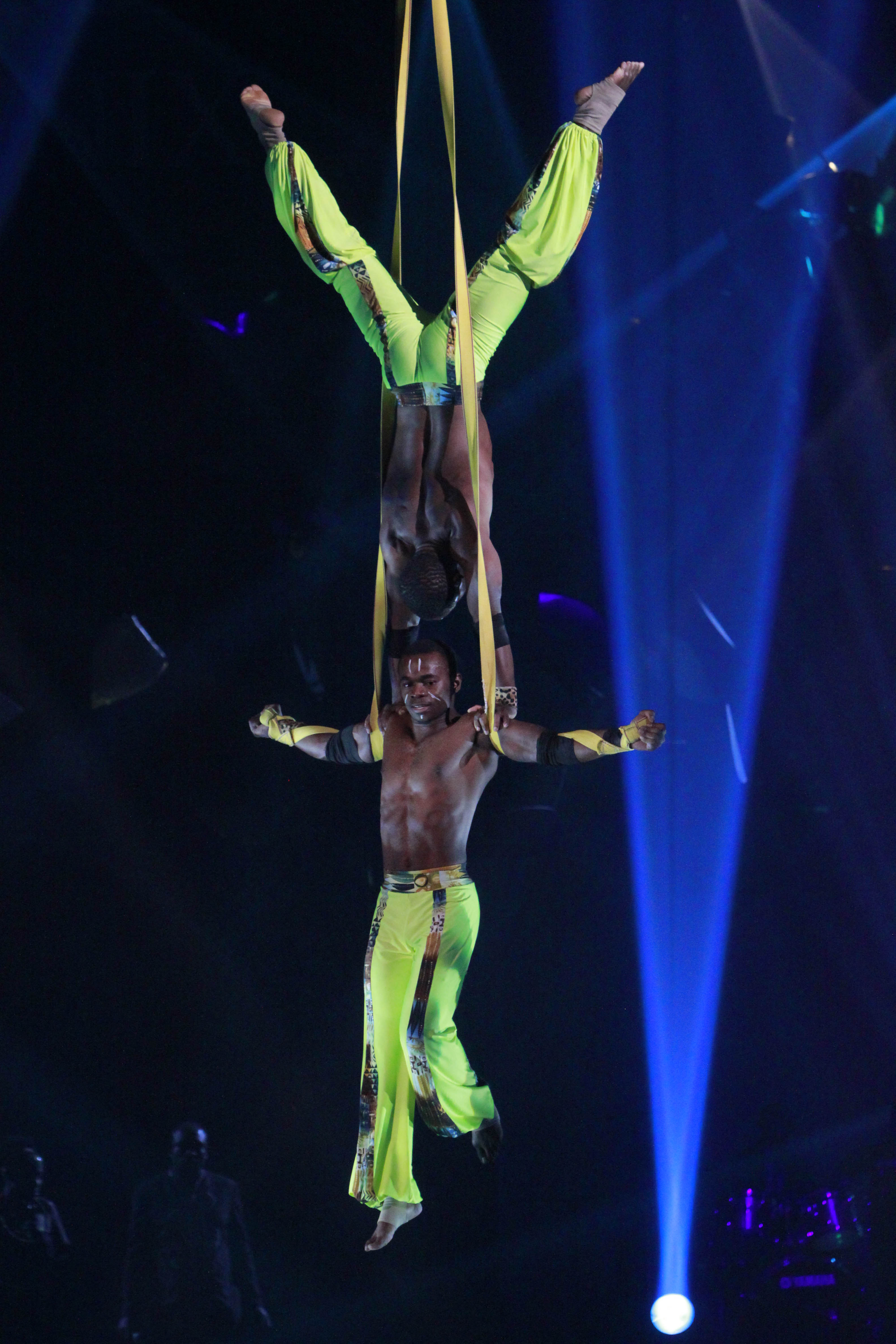 “The show is a true delight for the senses and is sure to get the audience members’ hearts racing!” says Ruddle. We’ve worked extremely hard to present a show that will introduce Australian audiences to African culture, both traditional and modern, and leave them utterly mesmerised. We are striving for an energetic response from the audience – we want you to take your breath away and get you up out of your seat.”

The highly-skilled cast is made up of 38 of Africa’s finest aerial artists, jugglers, stilt dancers, contortionists, clowns and more. While the core of the cast hail from Tanzania, the show draws influence from the musical cultures of Kenya, Ethiopia, Ghana, Gambia and Zimbabwe. The cast will be dressed in over 200 one-of-a-kind African costumes and will be joined by an eight piece live band. 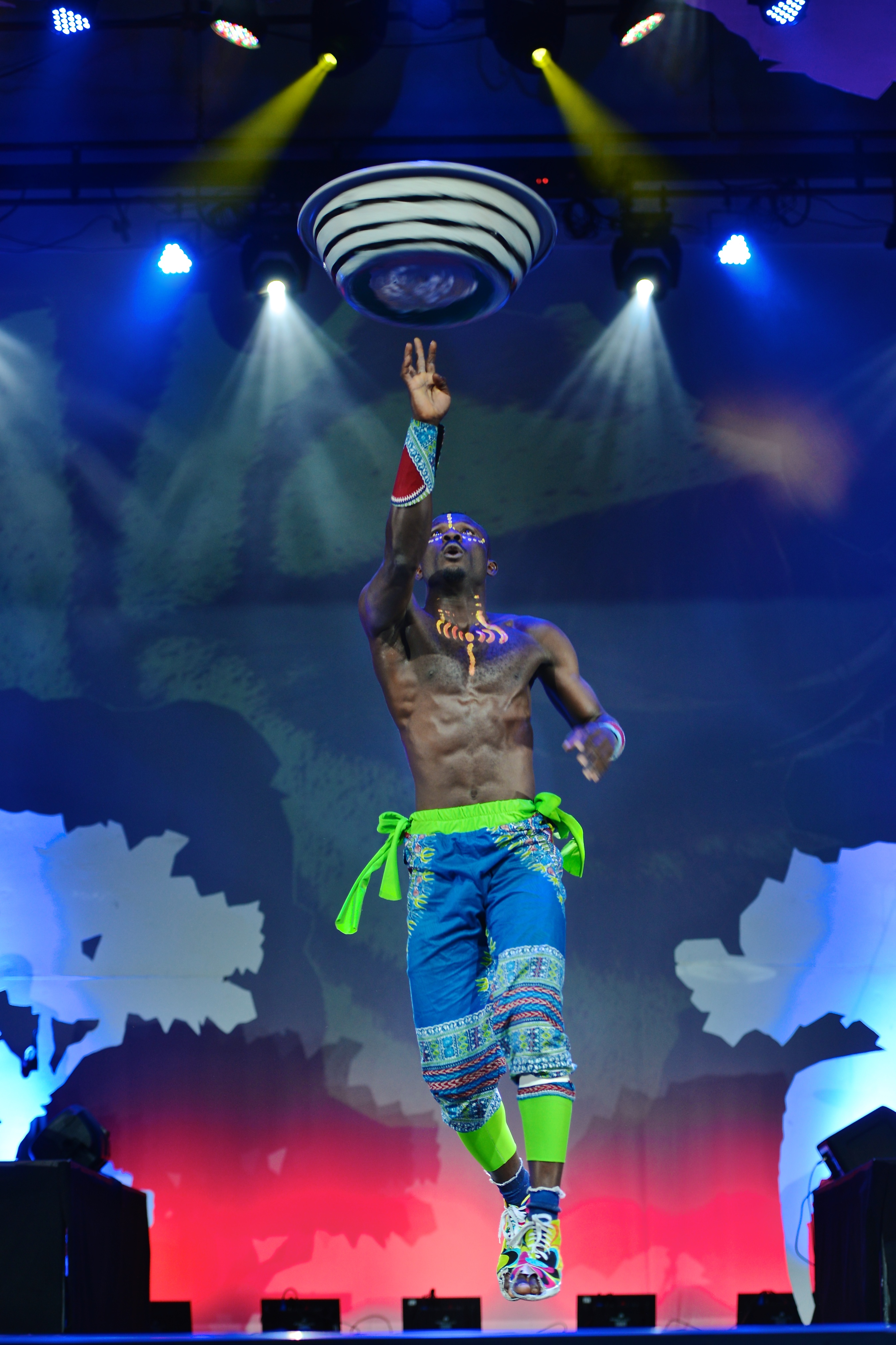 The show is primarily a visual performance and therefore no language or cultural barriers will pose a problem for English-speaking audience members and is sure to impress those who appreciate theatre music and African culture.

For more information on the show and how to book tickets visit http://www.cirqueafrica.com.au