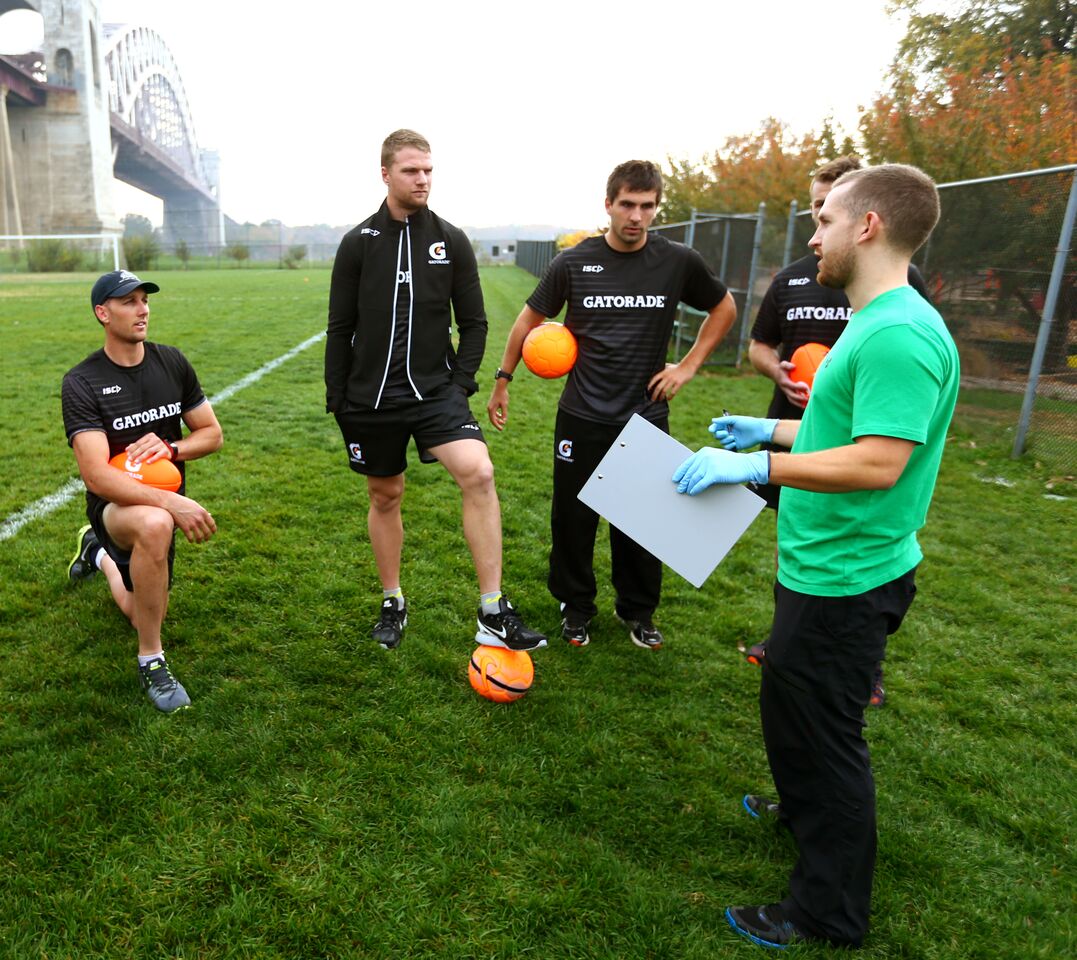 Sydney, Australia: Ahead of taking to the field for the Virgin Australia International Rules team in Ireland, the AFL’s All Australian squad have become some of the first athletes in the world to be involved in the development of a brand new Gatorade sports performance innovation.

Working with the world’s leading sports drink company and the Gatorade Sports Science Institute (GSSI), the stars of the AFL are being provided with customised hydration recommendations – a first for AFL athletes through the league’s partnership with Gatorade. 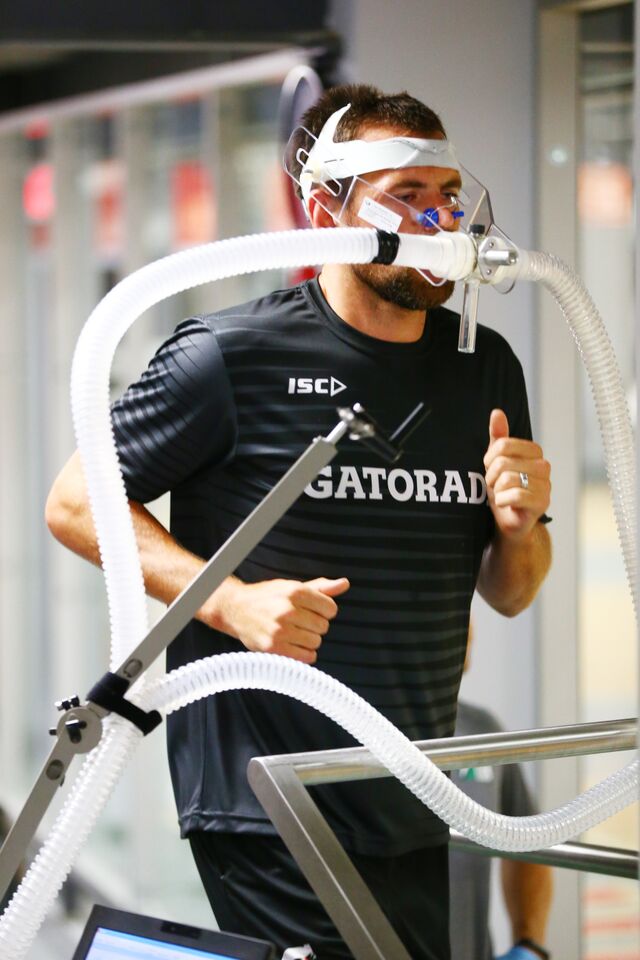 Scientists from GSSI met with the squad in New York ahead of their official training camp where the players underwent a specially crafted training program over three days.

A component of the program included sweat testing to determine players’ individualised sweat rates, sweat composition and electrolyte loss. With hydration vital to the skill and endurance of athletes, the data collected from the tests is being analysed by GSSI, after which it will develop personalised hydration solutions for the players to help maximise athletic performance in training and on the field. 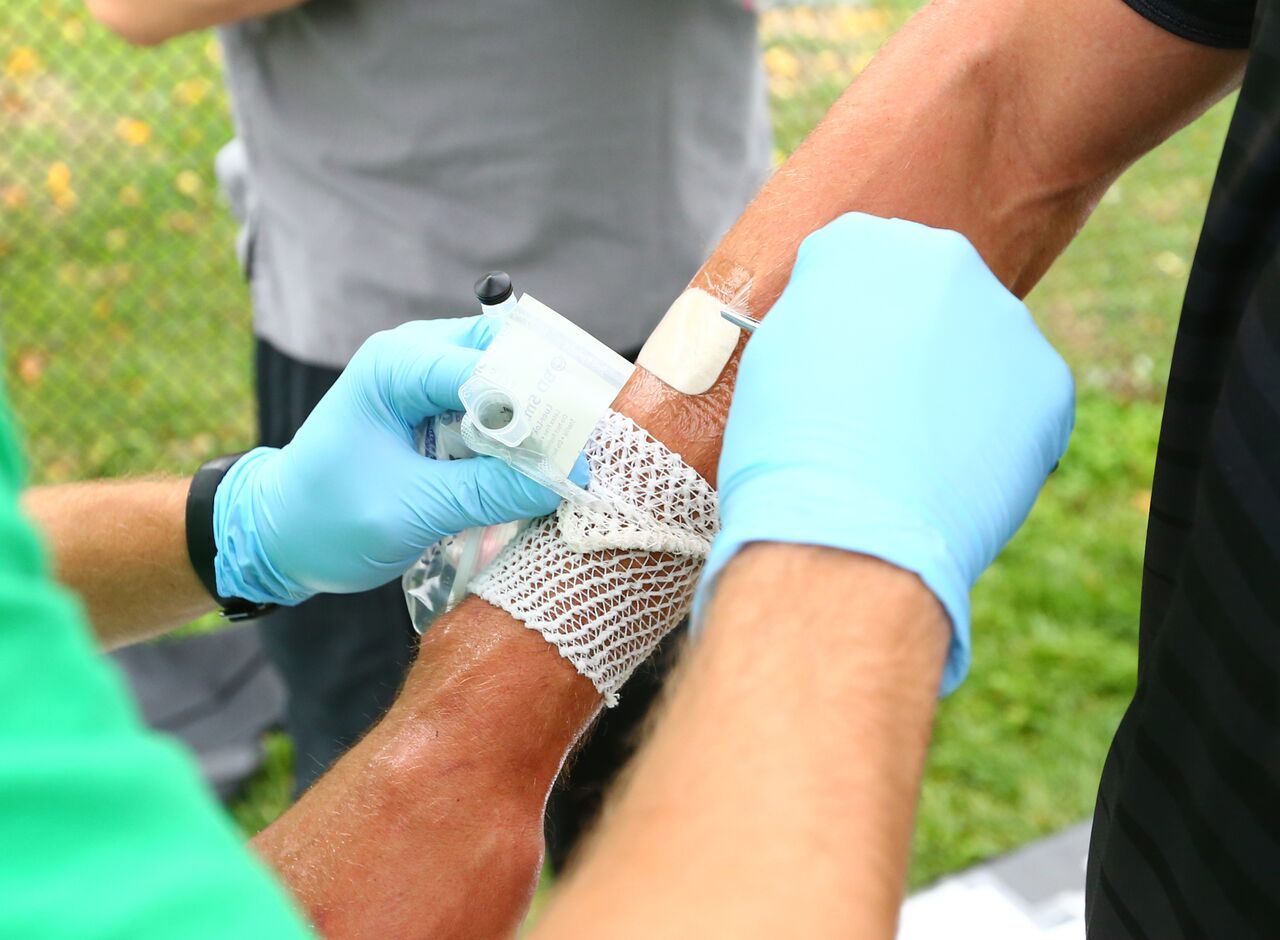 “Every athlete’s hydration and fuelling needs is different; this is especially true in team sports such as AFL where a one-size-fits-all approach is not the most effective,” said Dr James Carter, director of the Gatorade Sports Science Institute. “Understanding these individual differences is the first step in personalising an athlete’s sport nutrition and this is the purpose of our work with the All Australian Squad in New York.”

“These are exciting times, not only for AFL players but for present and future Australian athletes,” said captain of the Premiers, Luke Hodge of Hawthorn. “The squad has benefitted enormously from Gatorade’s years of sports science experience. We’re all looking forward to using our customised hydration plans in Ireland and beyond. We’re excited to see what the results are on our training and game performance.” 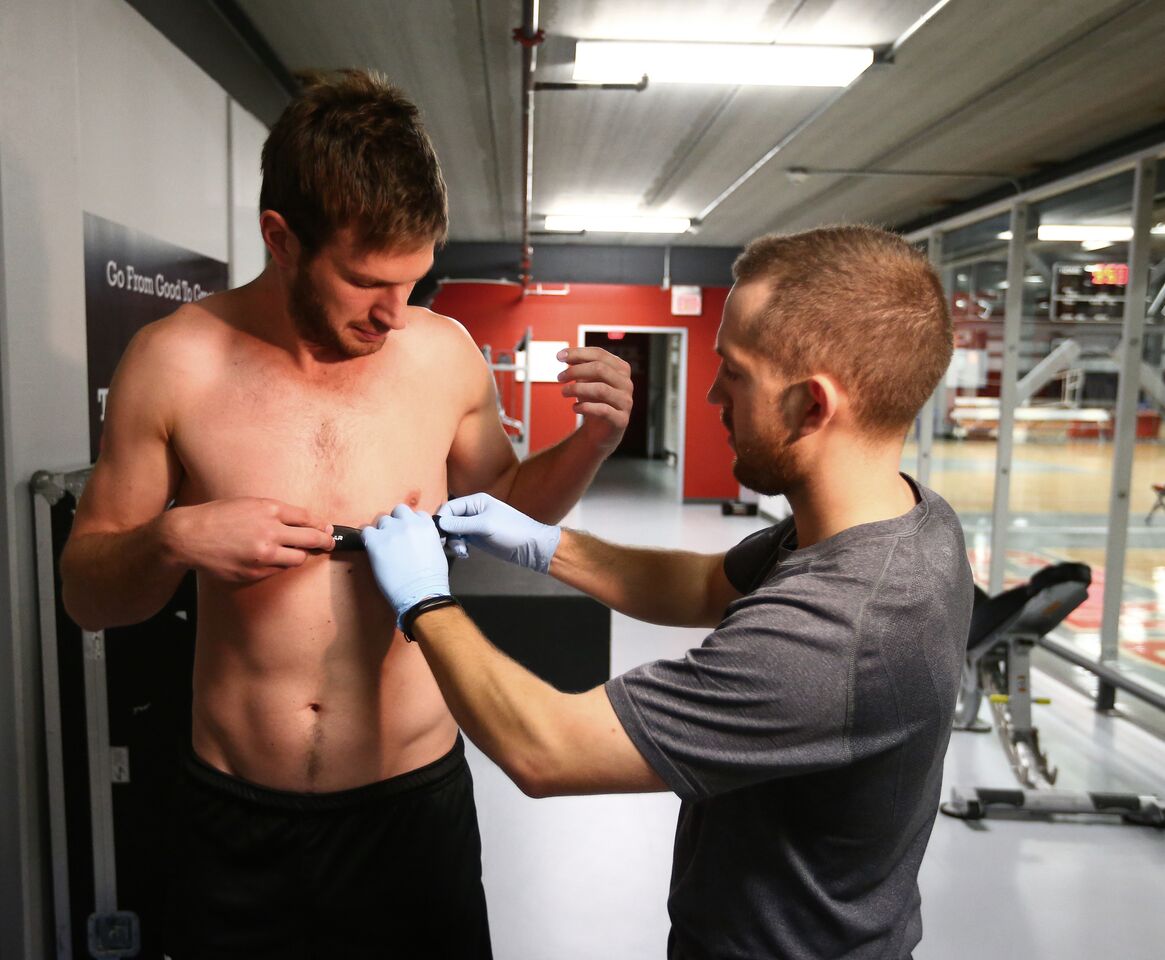