Milan, Italy: AmfAR Milano is a marquee event during Milan Fashion Week filled with music headliners, fashion insiders, and celebrities that converge to give back to this important cause. 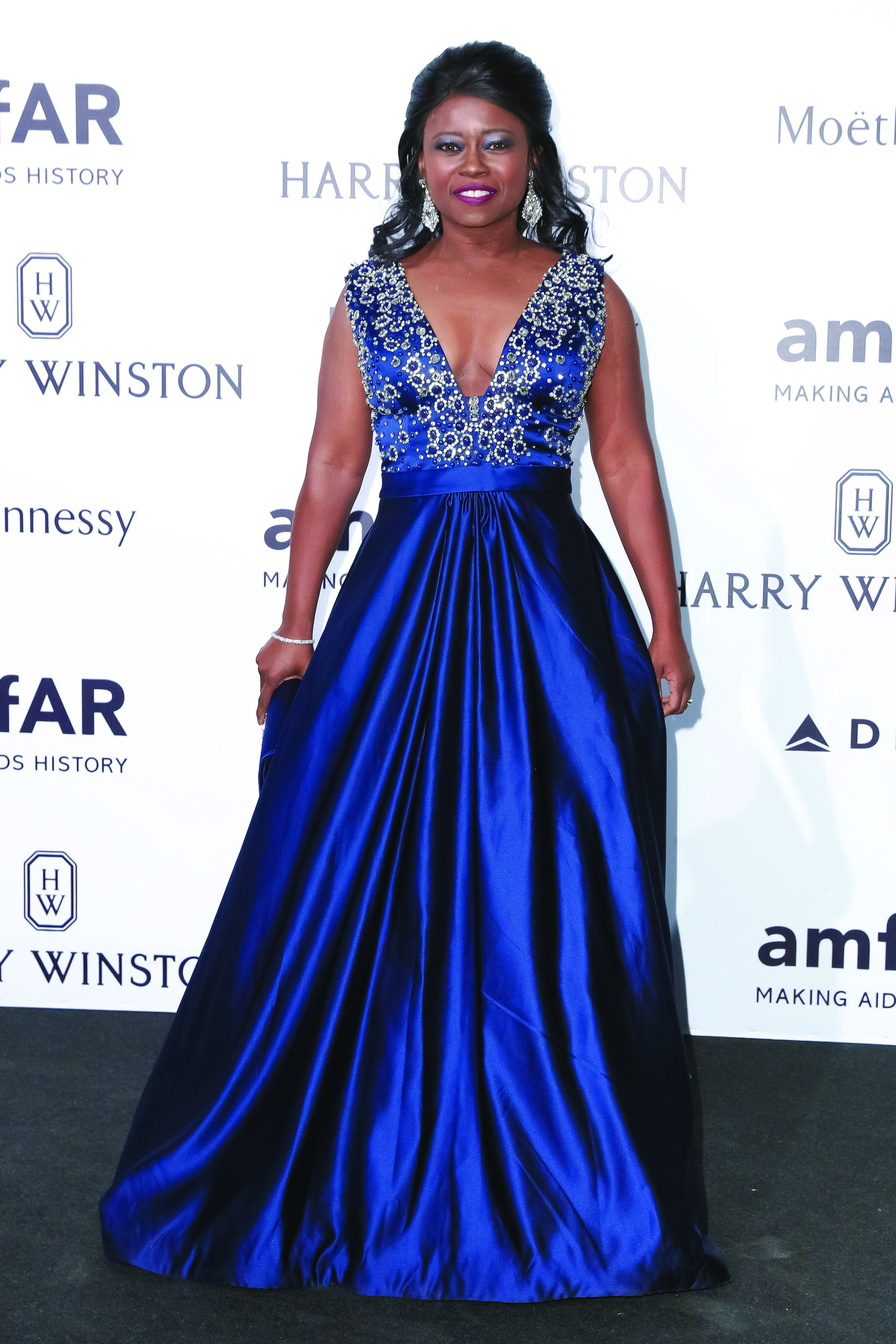 Long-time supporter of the charity benefit, actress, Taylor Re Lynn, attended the celebrity gala to help raise funds for the organization.

The actress says that it is an important cause that is close to her heart. She feels it is important, especially since one in four people living with HIV infection in the United States are women and a disproportionate number are African American woman. “When given the opportunity, I think it is important to make women aware of treatment options, research and resources. From an international viewpoint, women are also vulnerable to HIV infection, mainly as a result of low socioeconomic status and culturally defined gender roles. The more we can educate women and open the lines of communication, the better off for the family unit as a whole. I am proud to play my part globally and support the AmfAR organization”, Lynn said. 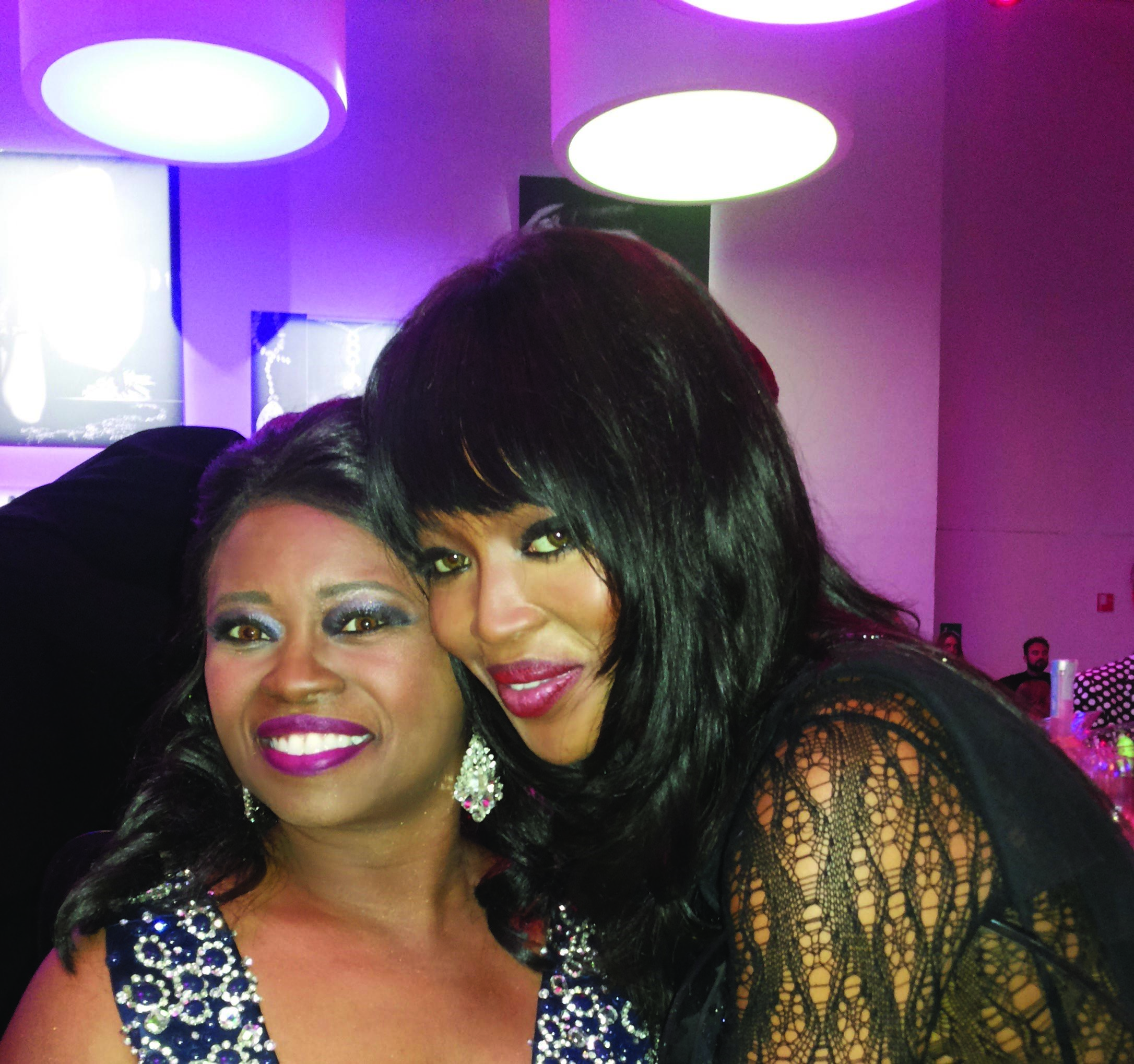 Taylor Re Lynn with Naomi Campbell

AmfAR events are among the most high-profile fundraisers in the world and have helped to raise more than $100 million for the Foundation’s life-saving AIDS research initiatives. AmfAR Milano 2015 honoured Renzo Rosso and saw a fabulous performance by recording star Debbie Harry and a live auction of pieces by some of the art world’s biggest names.   The event was attended by iconic supermodel and actress Naomi Campbell, whose warm embrace of Ms. Lynn reflects the same earthy, generous human spirit that led her to establish Fashion for Relief, which has raised millions of dollars for various charitable causes. Other attendees for this year’s event included Goga Ashkenazai, Dean and Dan Caten, Eva Cavalli, Ciara, Kenneth Cole, Peter Dundas, Lapo Elkann, Franklin Eugene, Dakota Johnson, Heidi Klum, Teresa Missoni, Nina Ricci, Vincent Roberti, Michelle Rodriguez, Romeo Ruffini, and Irina Shayk.