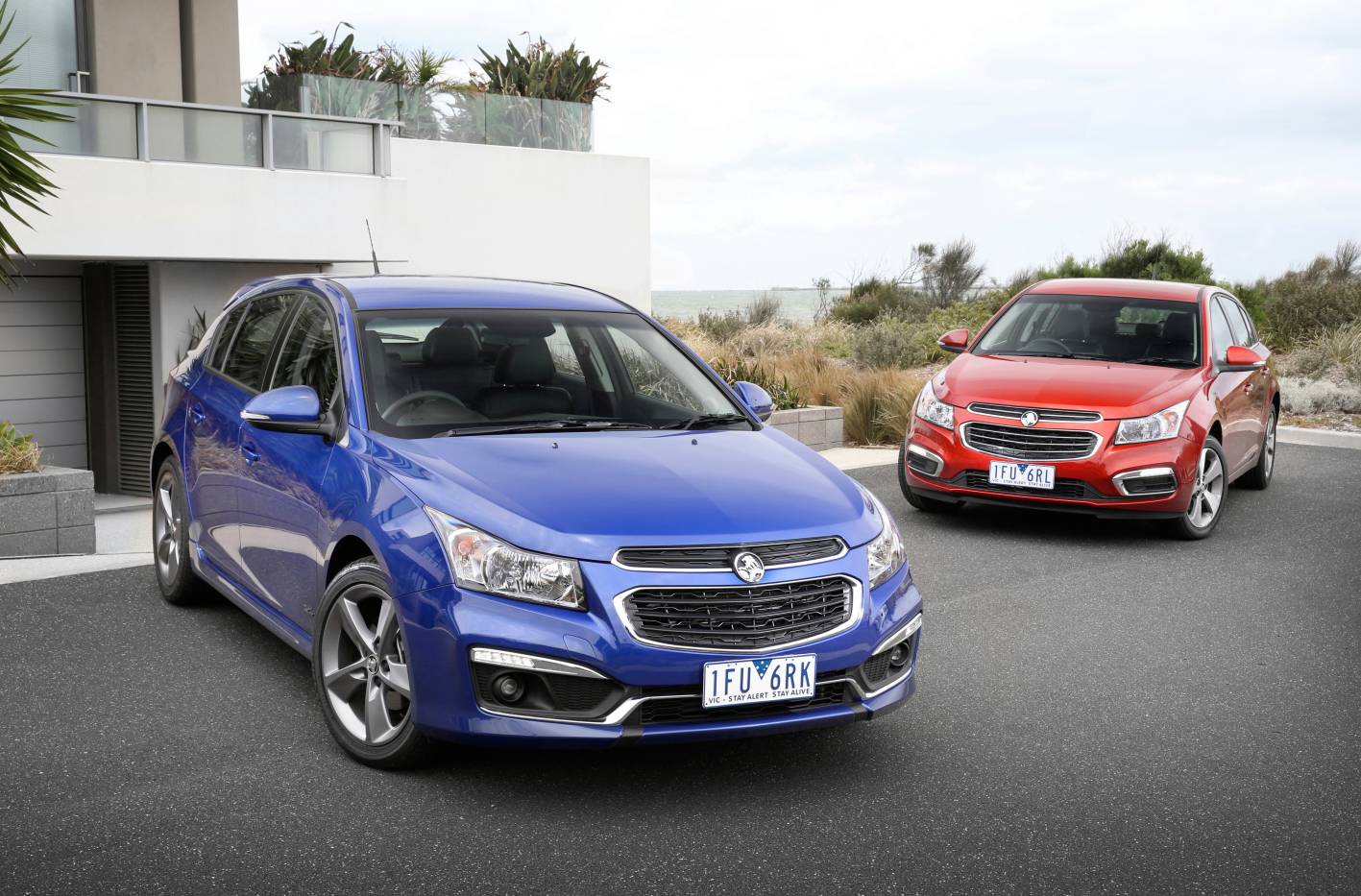 Melbourne, Australia: Holden has introduced a Cruze Z-Series and Cruze SRi-Z to the 2016 small car range, which today went on sale across Australia. 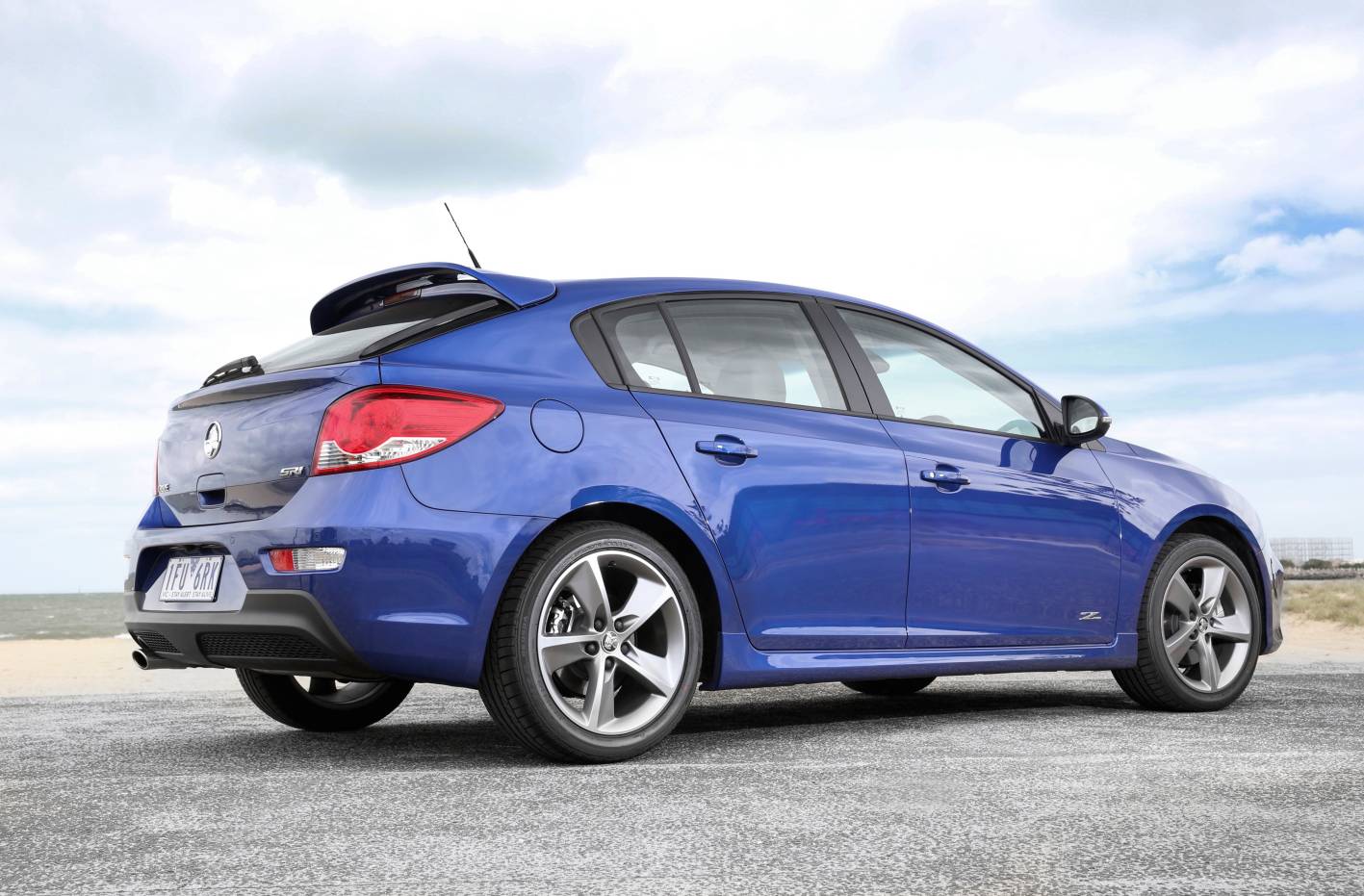 “The 2016 Cruze Z-Series and SRI-Z boast an impressive range of features and design upgrades that add another dimension to an already popular car,” said Mr Keley.

“The Z-Series range has always represented exceptional customer value, and with new, aggressive driveaway pricing to support the list of feature upgrades, there’s never been a better time for customers to get into Cruze.” 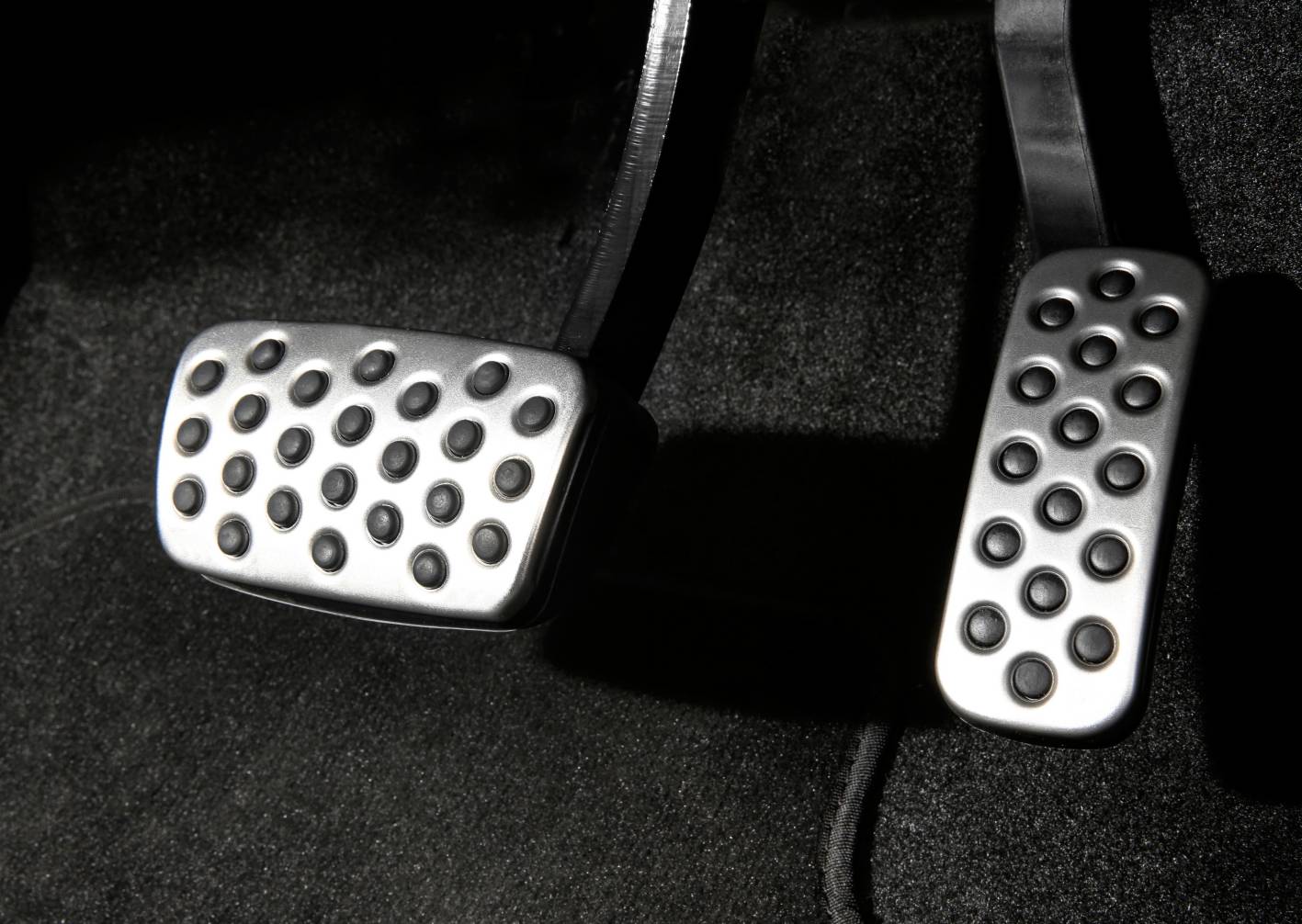 Based on the sporty Cruze SRI-V, the SRI-Z is also available in both sedan and hatch comes with a 1.6 litre turbo engine, sports body kit and sports suspension as well as additional content including: 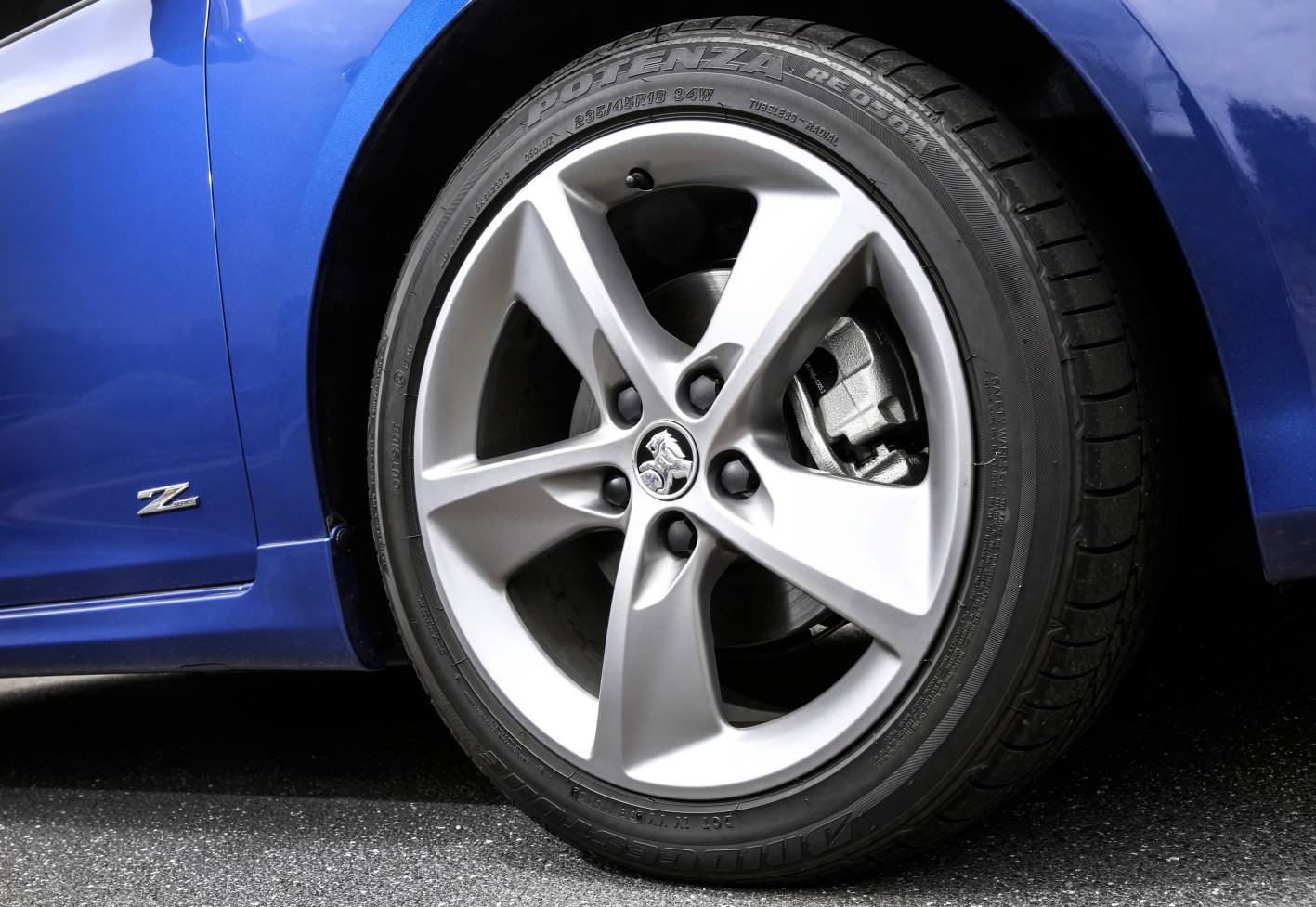 Coinciding with the introduction of the Z-Series range, the 2016 Cruze Equipe also receives a new 17-inch alloy wheel design, whilst the Cruze range introduces a new exterior colour – Slipstream Blue.

The 2016 Cruze Z-Series range will be available at Holden dealers nationwide from 22 January 2016 and in addition to aggressive driveaway pricing, is also part of Holden’s Lifetime Capped Price Service program, ensuring customers’ peace of mind long after purchase.