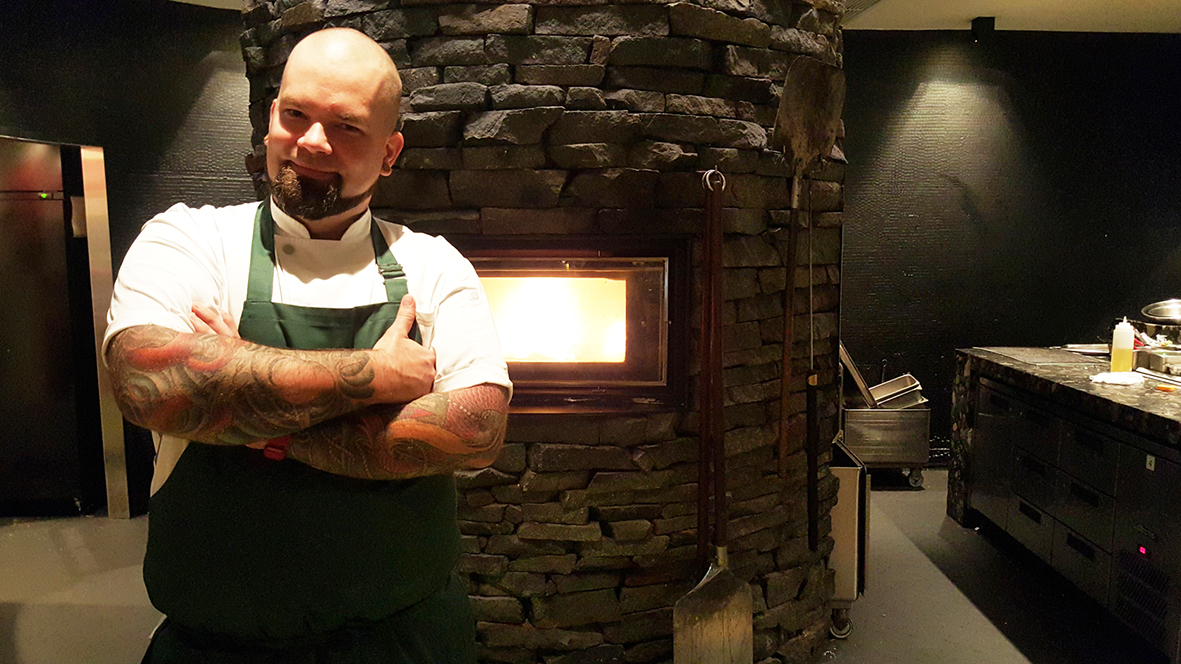 His partnership with Pei Modern’s Executive Chef Mark Best will herald an increased focus on fresh local produce and seasonality to the menu, paired with quality wines with a sense of place and style. 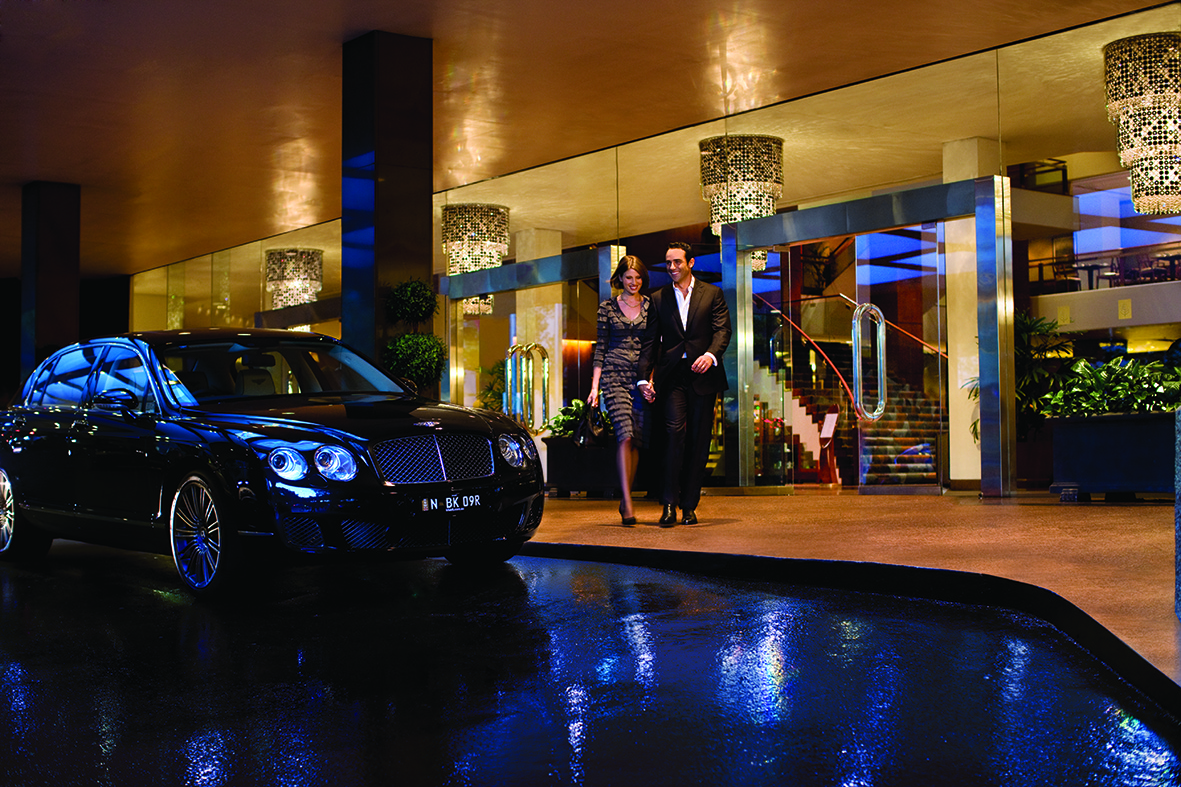 Passionate about food since he was a child, Borenius grew up picking vegetables from the garden and cooking with his mother for a family of six.

His love affair with seasonal produce and their intense flavours when picked fresh from nature, along with the strong communion of sharing meals and conversations at the table, inspired his lifelong career as a chef.

With that, Borenius creates a dining experience that celebrates the highest quality produce, taking the utmost care for the flavour and textural integrity of ingredients.

“I like to refine, even redefine, rustic – where the power of simplicity reigns supreme,” Borenius says. 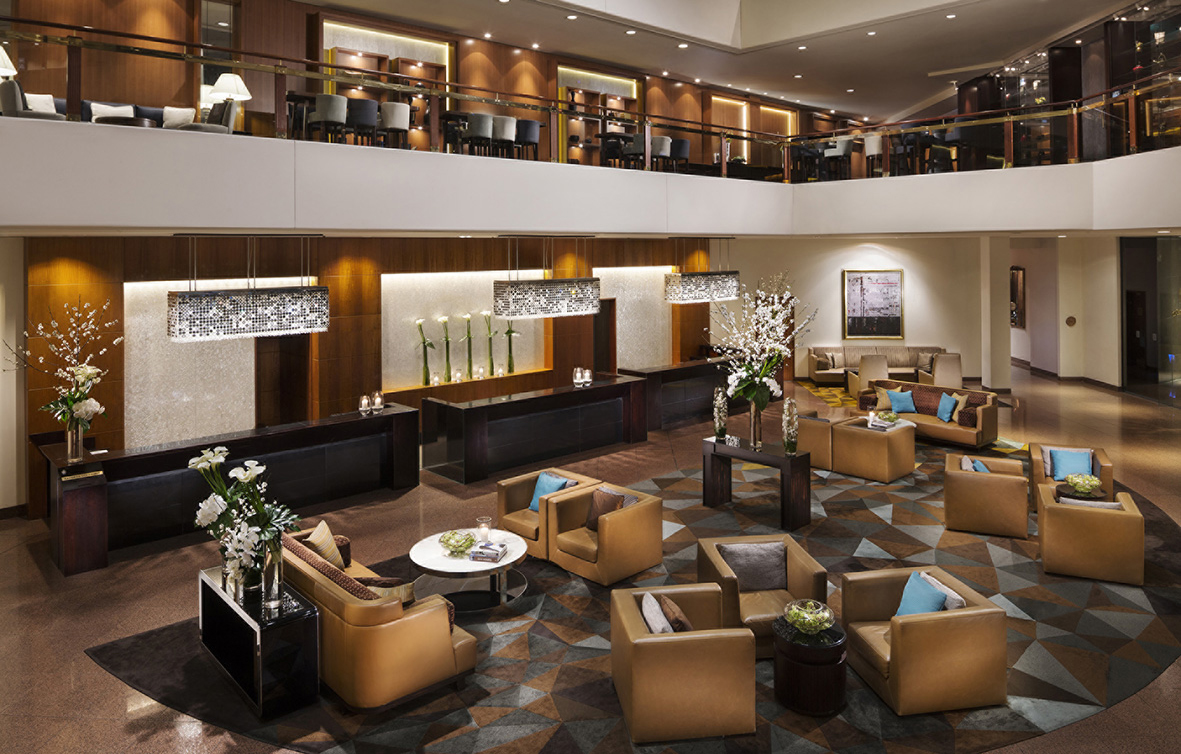 Borenius completed his training with a bachelor’s degree in Culinary Arts and Meal Science at Sweden’s Orebro University and most recently was head chef at popular Coogee Pavilion in Sydney before joining the team at Pei Modern.