In Australia we celebrate ‘big’. The Big Banana in Coffs Harbour, the Giant Mushroom and Giant Owl in Belconnen, the Big Apple in Yerrinbool, the Big Chook in Moonbi and an even bigger chook in Mount Vernon, the Big Merino at Goulburn, the Big Mango at Bowen… 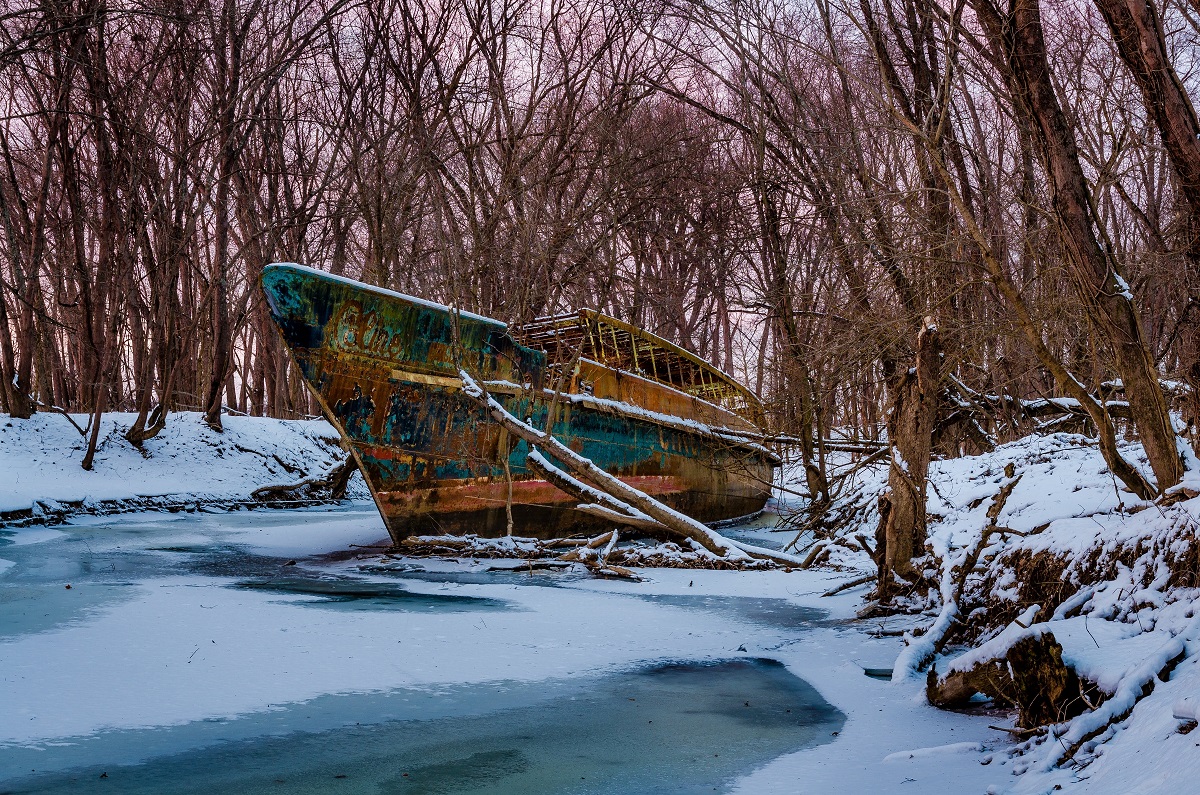 There many ‘big’ things in Australia that have become quite legendary and some have become famed tourism destinations, while others are extraordinary things that are pretty much only known to ‘locals’.

Extraordinary places are not only peculiar to Australia – have you ever wondered if other countries have extraordinary and even ‘odd’ places that you never knew existed? 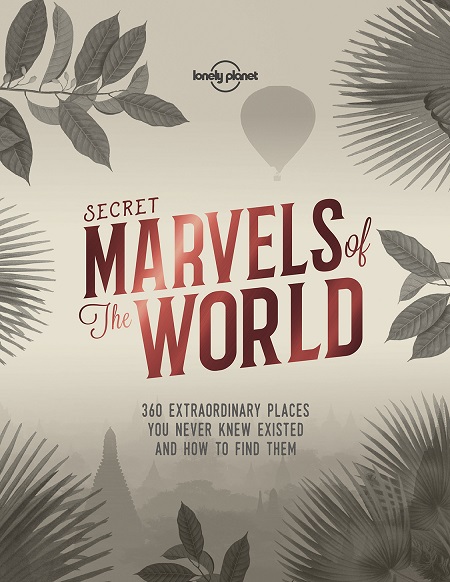 From eerie natural wonders to historical oddities and unusual architecture, Secret Marvels of the World is a travel companion for the incurably curious — featuring communist bunkers, burning gas craters and at least one sponge-rock fluorescent grotto built by Polish monks. 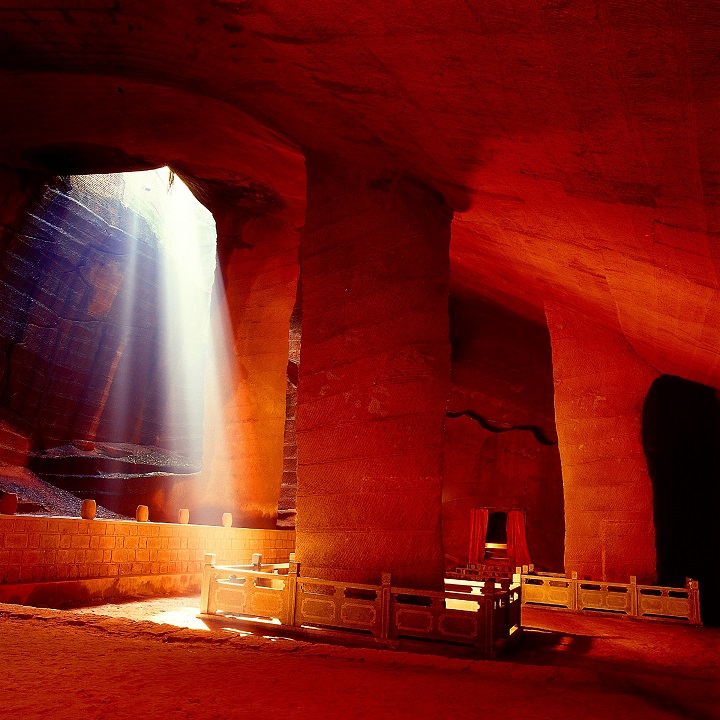 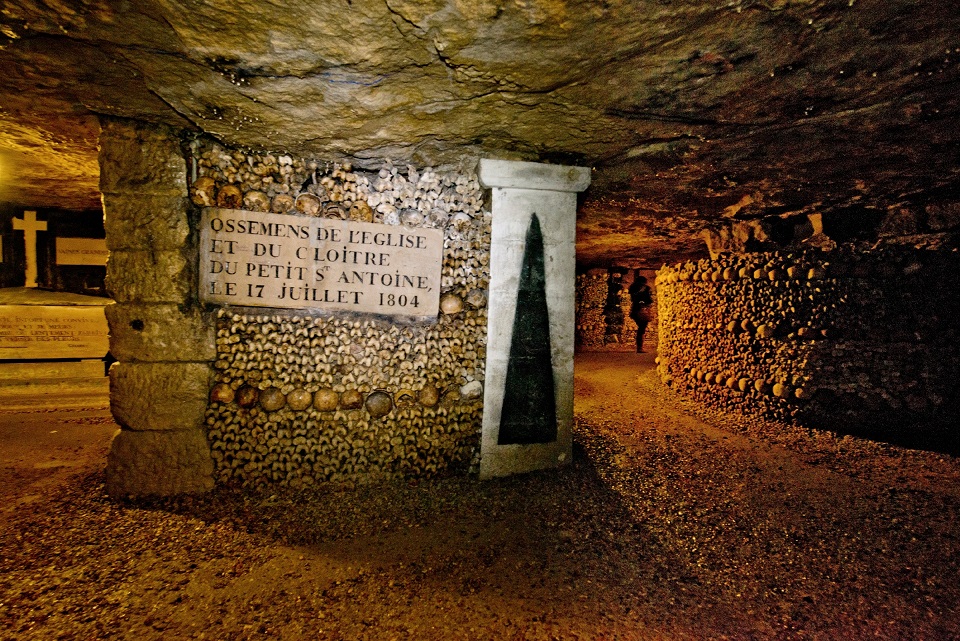 Australia is represented in the book by multiple entries, including:

“This book celebrates under-the-radar places, from the mysterious and the mesmerising to the downright bizarre,” Lonely Planet says. “In these pages are rainbow eucalyptus trees, a stomach-churning cocktail, ghost towns, a bridge made of trees, an underwater museum, a town called Hell and a band of Caribbean swimming pigs.” 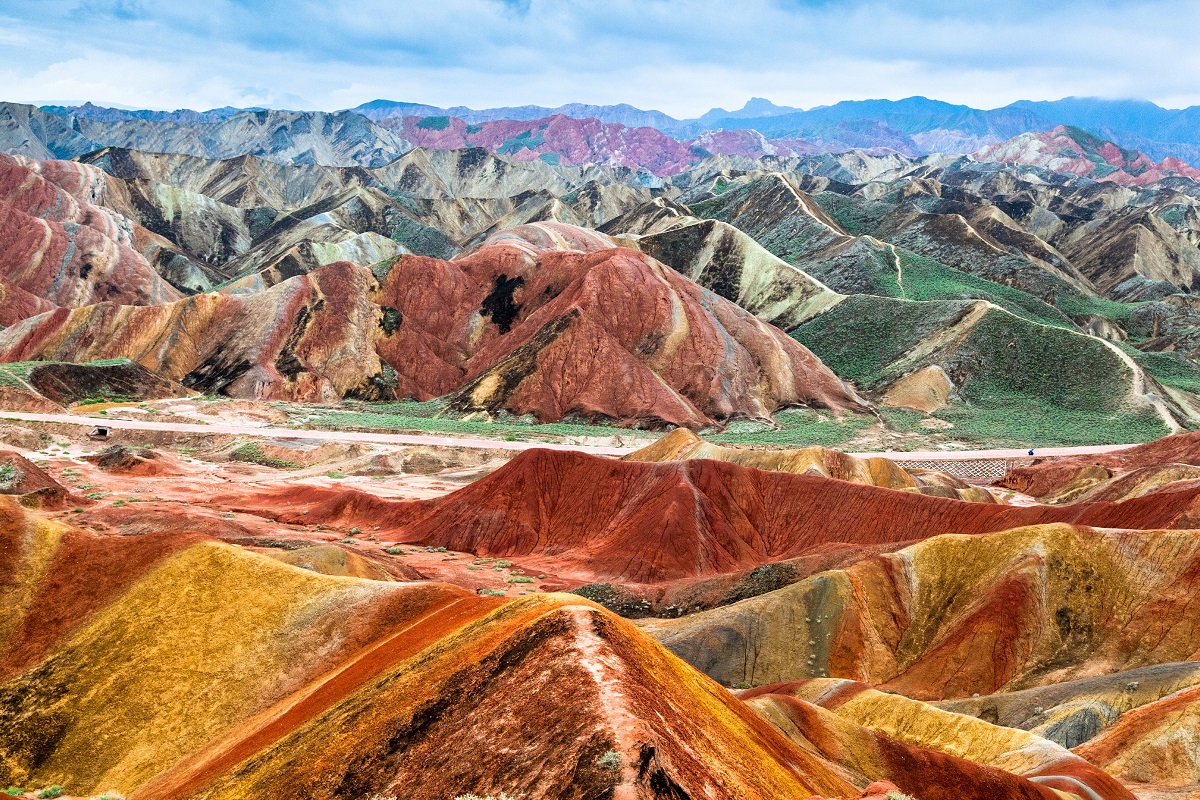 “Because these marvels don’t pay much attention to country borders, nor have we,” Lonely Planet explains. “The places in this book are arranged not by continent or country, but loosely by their line of longitude. It’s a hat-tip to the way our planet resists attempts to impose order upon it, with the most surprising and wonderful of results.” 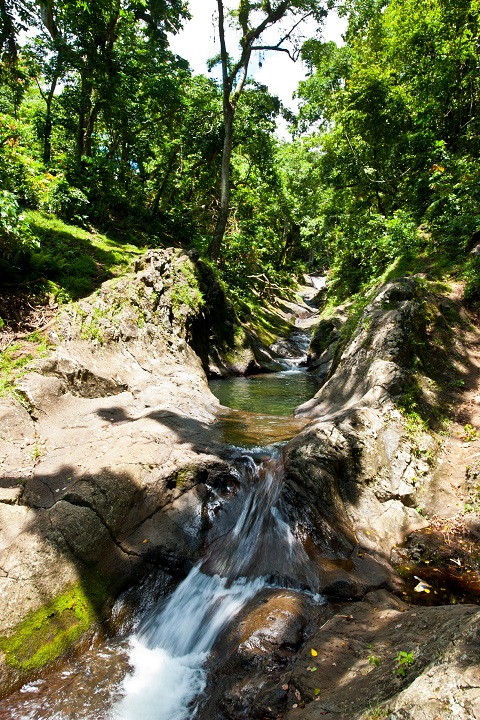 The slide, on the Waitavala Estate, is a 20 minute walk from Waiyevo on Taveuni’s west coast, Fiji – © Jason Edwards / Getty Images

“In a time when technology has given us a better understanding than ever before of the ‘hows’ and ‘whys’ of life,” Lonely Planet adds, “these places show us we don’t know the half of it.”

LONELY PLANET’S SECRET MARVELS OF THE WORLD in hardcover – AU$34.99 – is available at all good book stores and at www.lonelyplanet.com