LOS ANGELES, CA – Oscar producer Donna Gigliotti, and co-producer and director Glenn Weiss, have announced the first round of presenters for the Academy Awards. The show will honour the incredible slate of nominees – from blockbusters to independent films – and embrace the diversity of the global movie-going audience. The Oscars airs live on the ABC Television Network, February 24, and will be broadcast in more than 225 countries and territories. 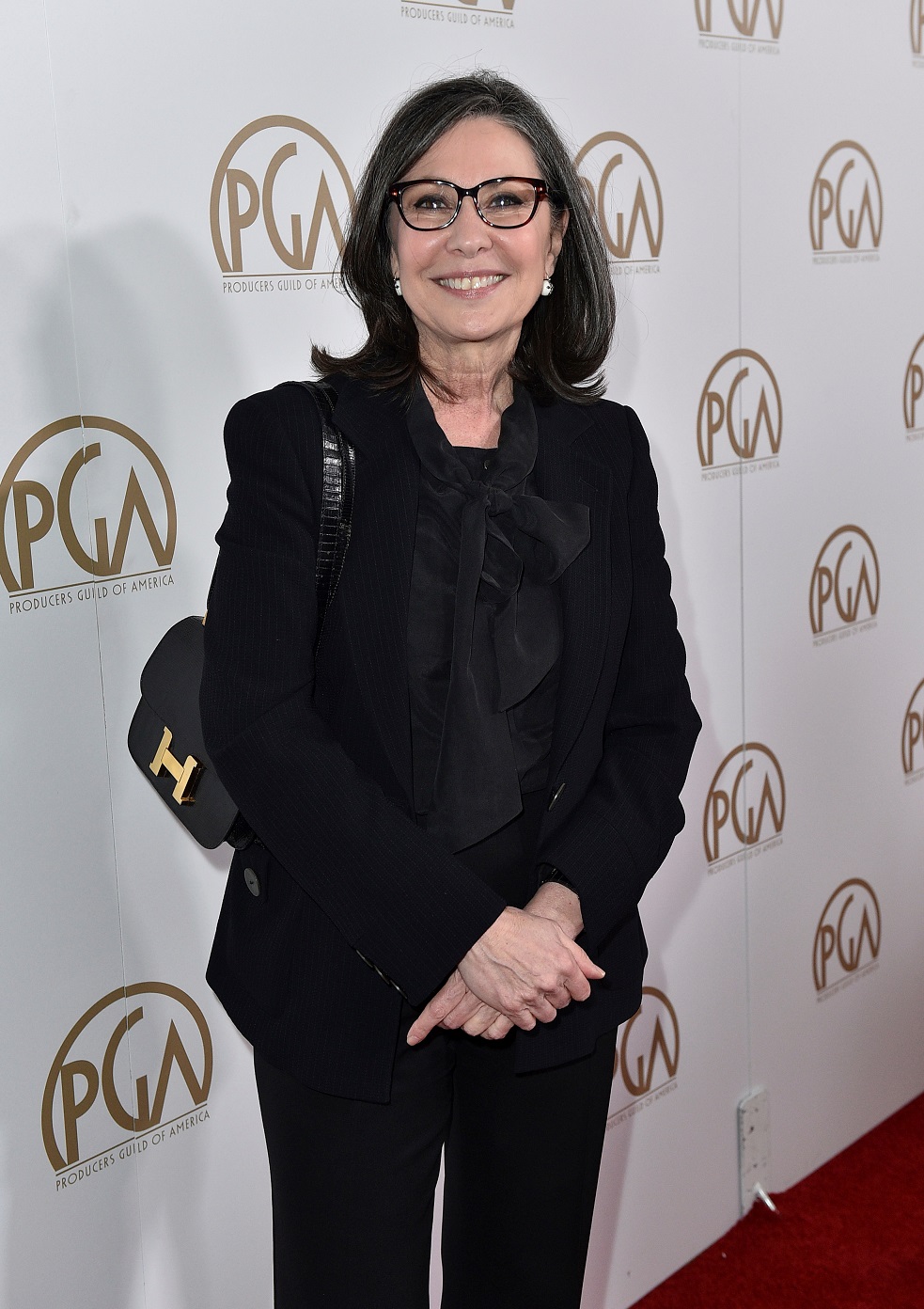 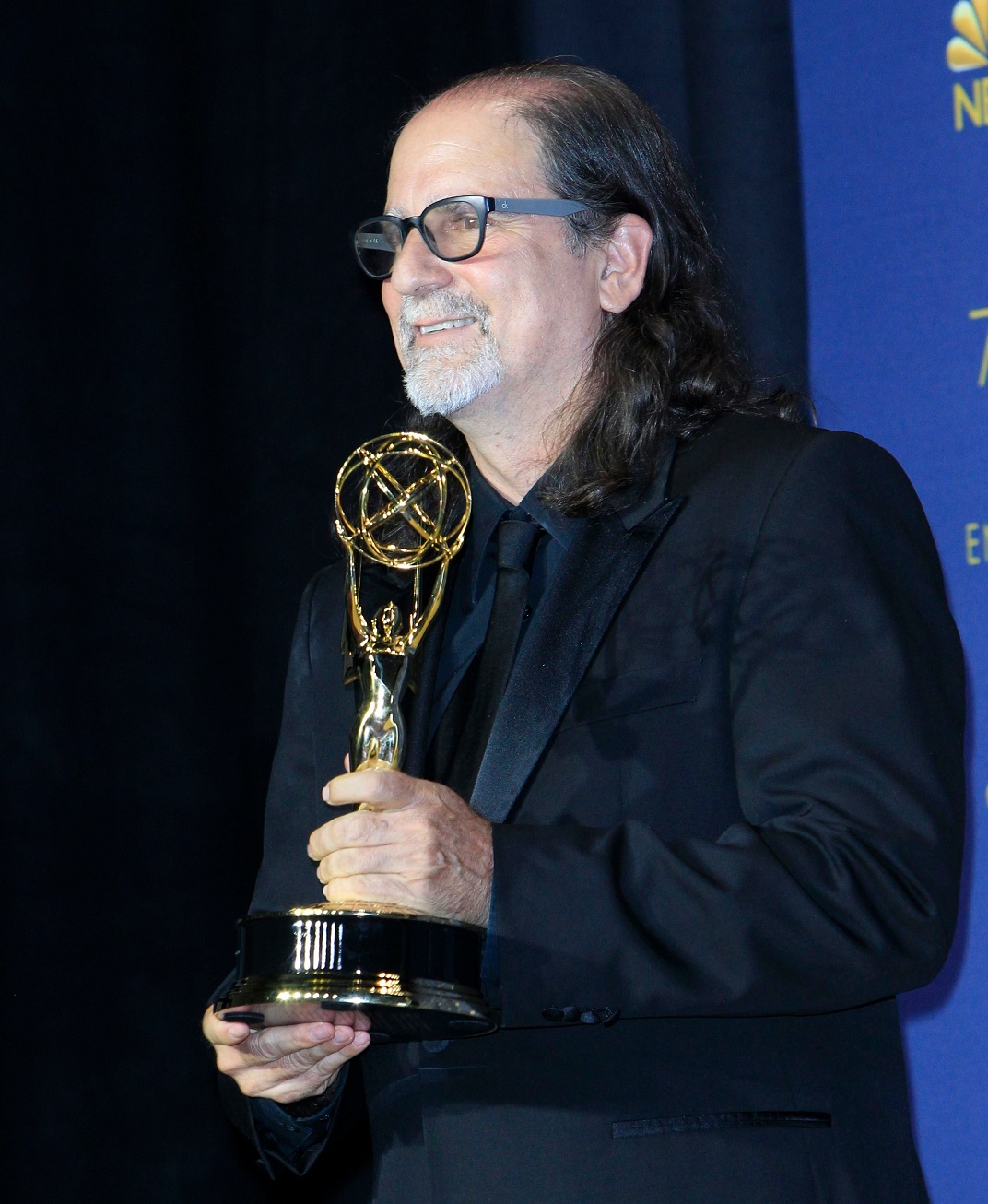 “The Oscar nominees have generated tremendous worldwide attention through their captivating stories, achievements and performances,” said Gigliotti and Weiss. “We want to give the public an opportunity to once again experience the moments that have moved us all. It is a celebration of our universal love of movies.”

The producers will continue to announce talent joining the show in the coming weeks, and, as previously announced, the show will feature musical performances of the five Original Song nominees.

“From blockbuster hits to intimate tales of the human spirit, the movies we celebrate at the Oscars connect us in a way that is both moving and powerful,” said Karey Burke, President, ABC Entertainment. “Donna and Glenn will deliver a tribute worthy of the talent that will present and receive Oscar gold, and I’m so proud that ABC is home to this monumental night.” 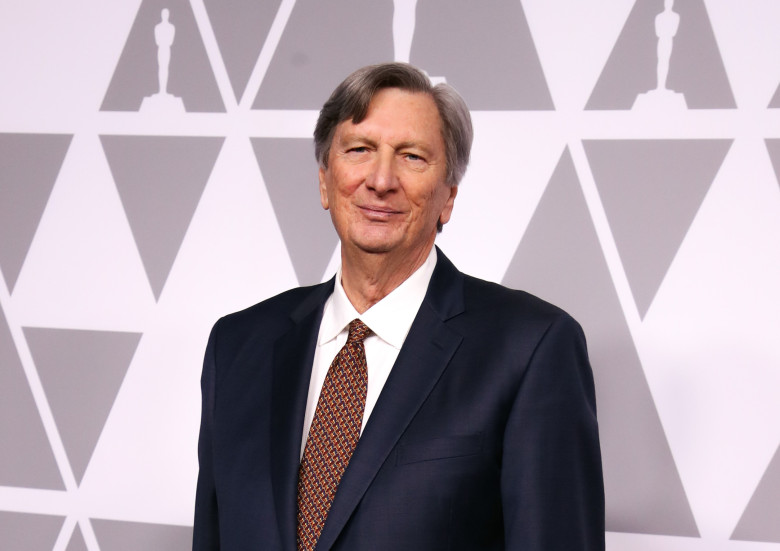 “The Oscars is the most-watched live entertainment event of the year,” said Academy president John Bailey. “The show connects us with the power and history of the movies as it reconnects home audiences with their favourite films and stars.”

“This is an important moment in Oscar history,” said Academy CEO Dawn Hudson. “This year’s show maintains Oscar traditions, and is also evolving to reflect our global audience.”