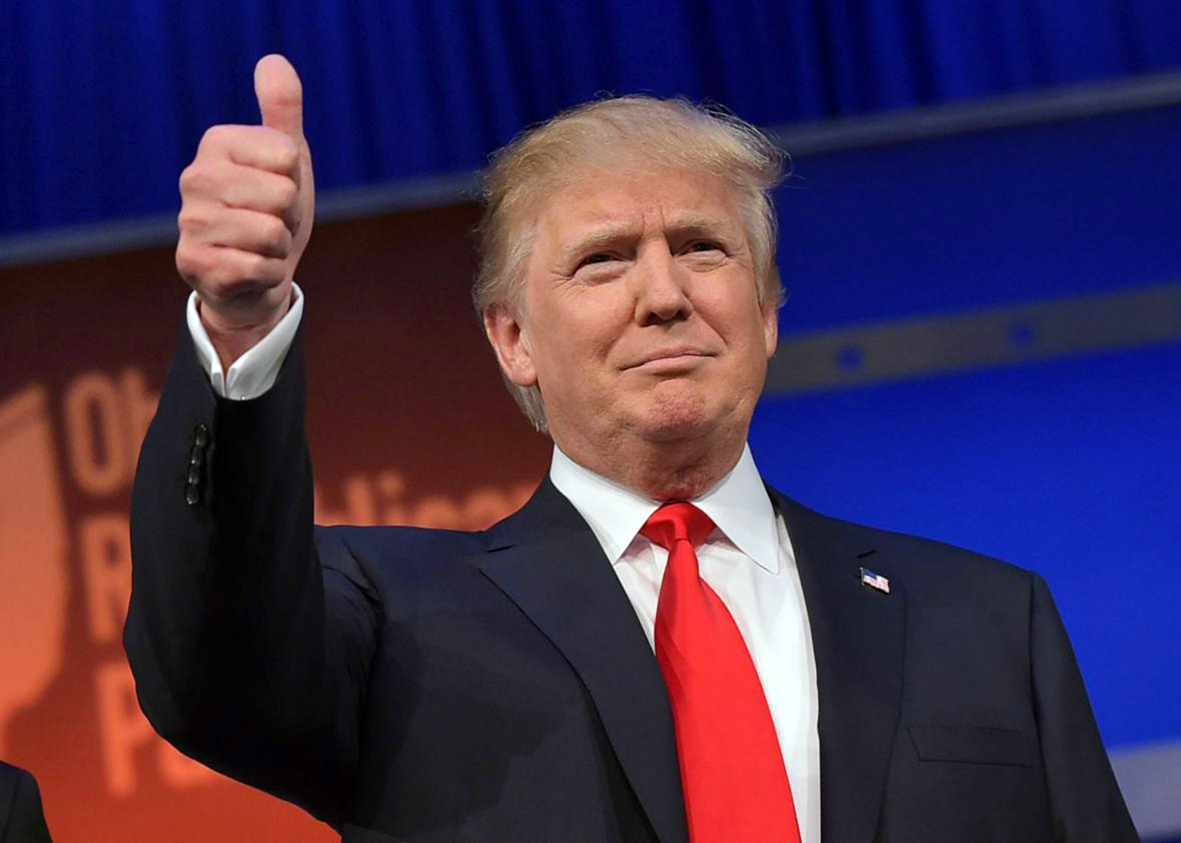 David Cay Johnstone doesn’t much care for US Presidential candidate, Donald Trump. That becomes clear right from the outset of Johnston’s book, The Making of Donald Trump.

Despite the book’s title, the Pulitzer Prize winning journalist and investigative reporter casts a negative light on Trump, implying the Republican’s only admirable quality is his ability to ‘work’ the media.

Instead, Johnston tells of relationships and business dealings with crime families, the shutting down of law enforcement investigations, and being sued for not paying employees and suppliers.

The author, who has written for The New York Times, the Detroit Free Press and the Los Angeles Times, has spent almost 30 years researching and documenting his subject. He first met the businessman in 1987 while researching a casino story.

Johnston’s first impression of Trump is telling, as documented in the book’s introduction – “I sized him up as a modern PT Barnham selling tickets to a modern variation of the Feejee Mermaid, one of the panoply of Barham’s famous fakes that people decided were worth a bit of their money.” We all know where the book is going from there, not that it’s a secret – Johnston admits that he set out to tell a very different story to that told by Trump himself. 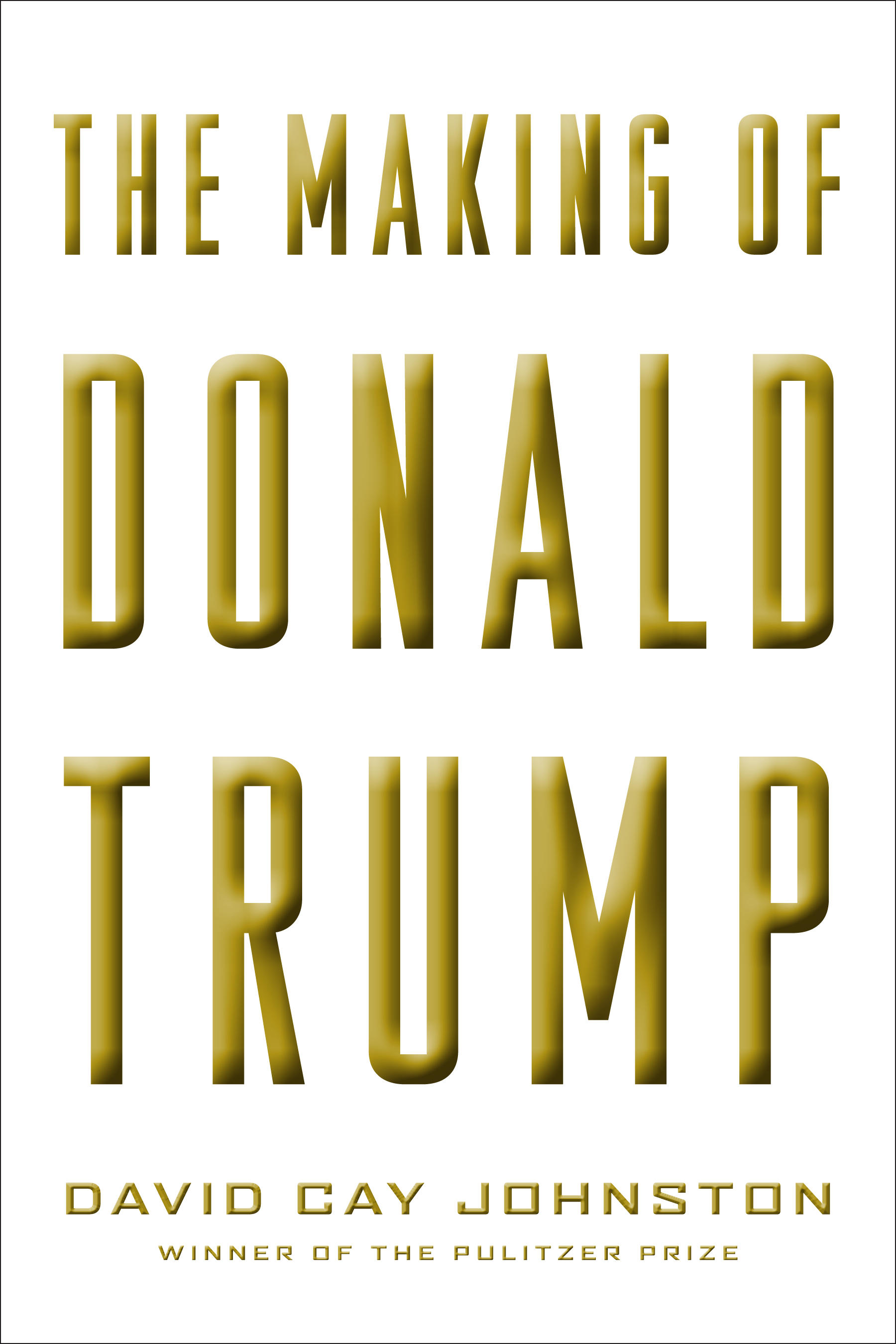 The introduction closes with Johnston writing, “One last thing to keep in mind as you read this book,” as he points out that “many” of the audience who cheered Trump’s “racist tirades” made at the Presidential campaign announcement were paid actors. “Many” is a meaningless adjective – how many is many – 10, 100, 1000, 10,000? No number is provided, nor evidence tabled to support the claim. There’s also no mention of whether the use of paid stooges is a standard political practice regardless of the candidate or party they represent.

Quick to label Trumps comments as a “vicious denunciations of Mexicans, Muslims and the media, Johnston makes no mention of illegal immigration or terrorism to which Trump’s comments related. As I said, we know where the book is going.

Since that first meeting with Trump in 1987, the seemingly Trump-obsessed author has built up a massive collection of files. This book utilizes that information, along with personal interviews with Trump, public records, court documents and public statements to look at his family history, and business dealings over the journey.

If you hate Donald Trump, you’ll love this book. 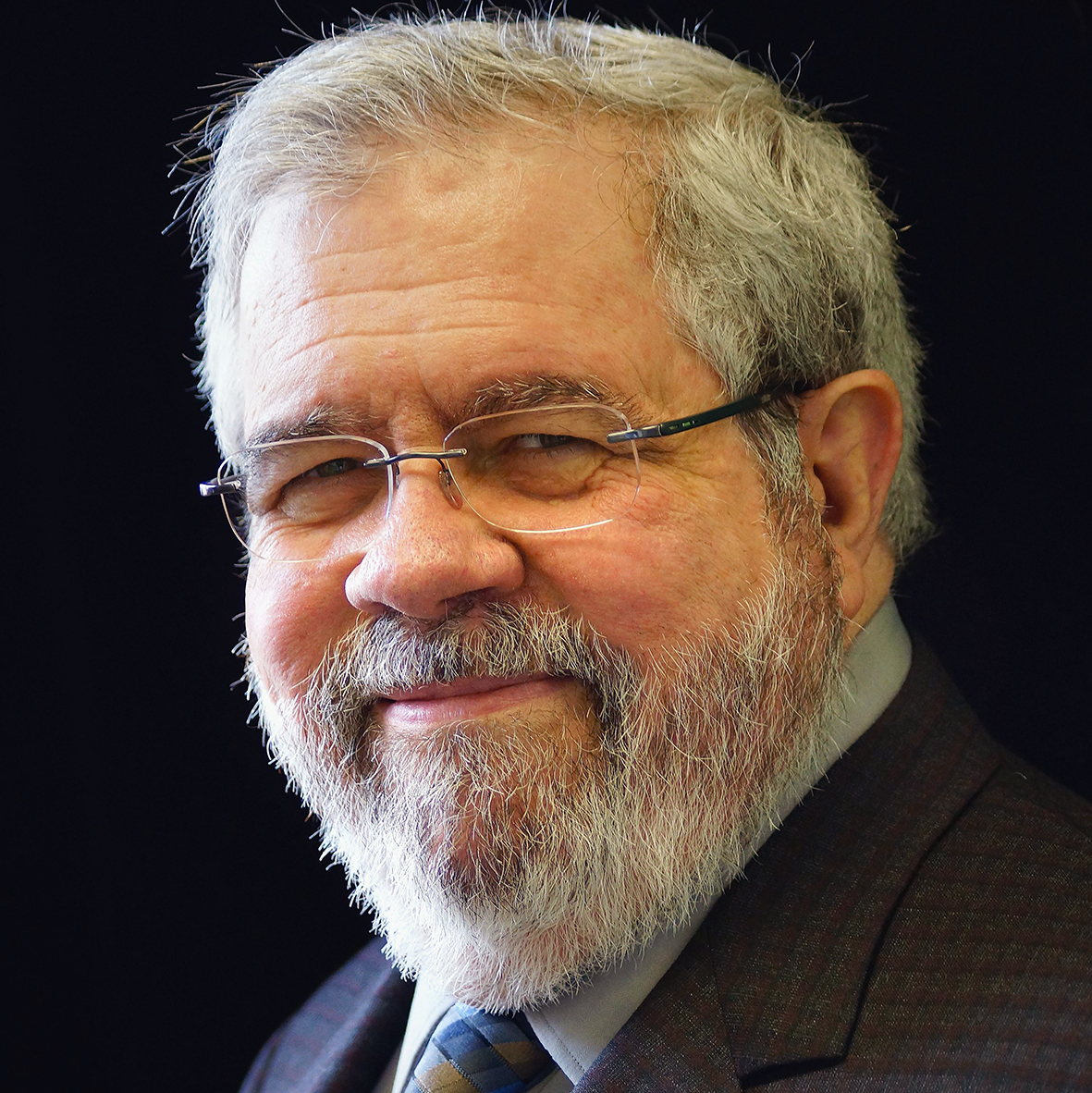 Title: The Making of Donald Trump